The rumours from earlier this week are true: John Barrowman will be reprising his role as supervillain Malcolm Merlyn in Arrow.

In fact, he’s even already filmed a return appearance – and he’s told Digital Spy that there could be more to come too. 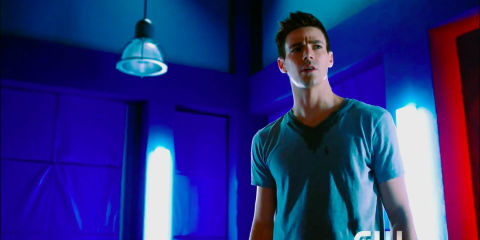 Rumours that Barrowman would be back as The Dark Archer in the DC TV series picked up earlier this week after the actor reportedly said he’d be returning during a Torchwood panel at the Supanova convention in Brisbane.

Now Barrowman has confirmed the news to us before heading into the Jungle. 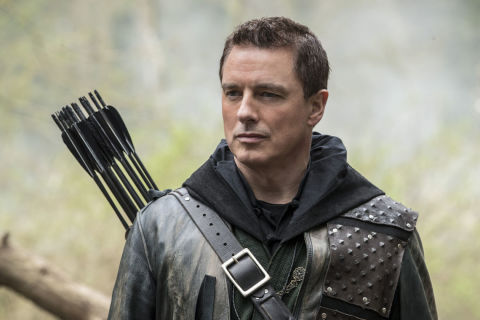 “I can’t tease anything about it, but I will be returning to the show this year,” Barrowman said. “I just filmed some stuff for it recently. If you follow my Instagram and social media, you might’ve seen something a couple of weeks back.”

Well, that’ll be us trawling through Barrowman’s Instagram for the rest of the night then.

But that’s not all, as Barrowman also told Digital Spy that the show’s bosses were looking to schedule him in again in the future.

“Also, just before I went into isolation, they checked my availability again,” he added. “We were like, ‘You guys knew the schedule. I’m not available right now, so it’ll have to be after the new year’.” 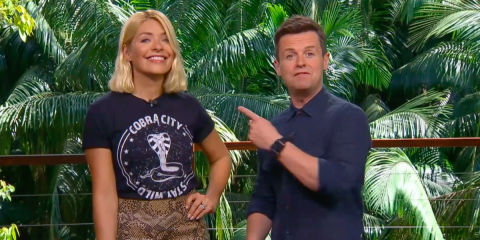 Of course, Barrowman will be too busy to film Arrow over the next few weeks as he’s joined the latest I’m a Celebrity… Get Me Out of Here! line-up, where he’s facing the prospect of a trial involving a record 160,000 bugs as well as a task involving every single celebrity campmate. 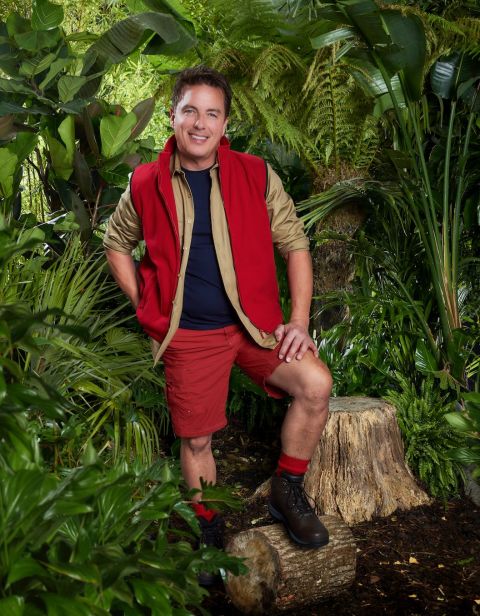 Barrowman will be joined in the line-up by EastEnders legend Rita Simons and The Chase‘s Governess (aka Anne Hegerty), with the traditional late arrivals due to be confirmed shortly – but, don’t worry, I’m A Celeb bosses have confirmed they will be making an impact.

“Whoever it is won’t just turn up and walk into camp,” series editor Olly Nash confirmed. “They will come in in a certain way.”

Arrow season 7 airs on The CW in the US. The series airs on Sky One and NOW TV in the UK. I’m A Celebrity… Get Me Out of Here! returns to ITV on Sunday (November 18) at 9pm.