Dimitri, 40, and Ashley, 34, are renting a four-bedroom, three-bathroom home in Woodland Hills, California. 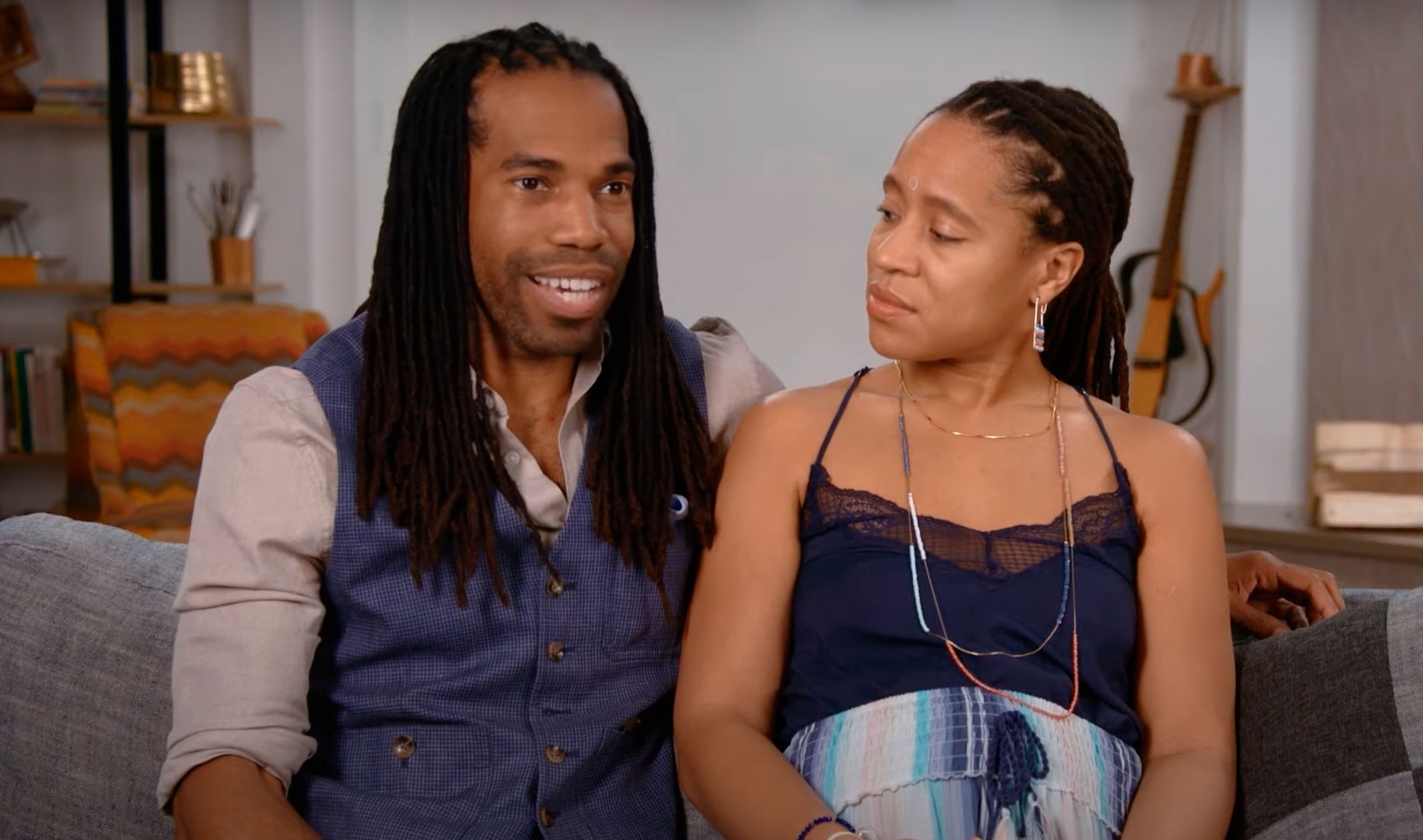 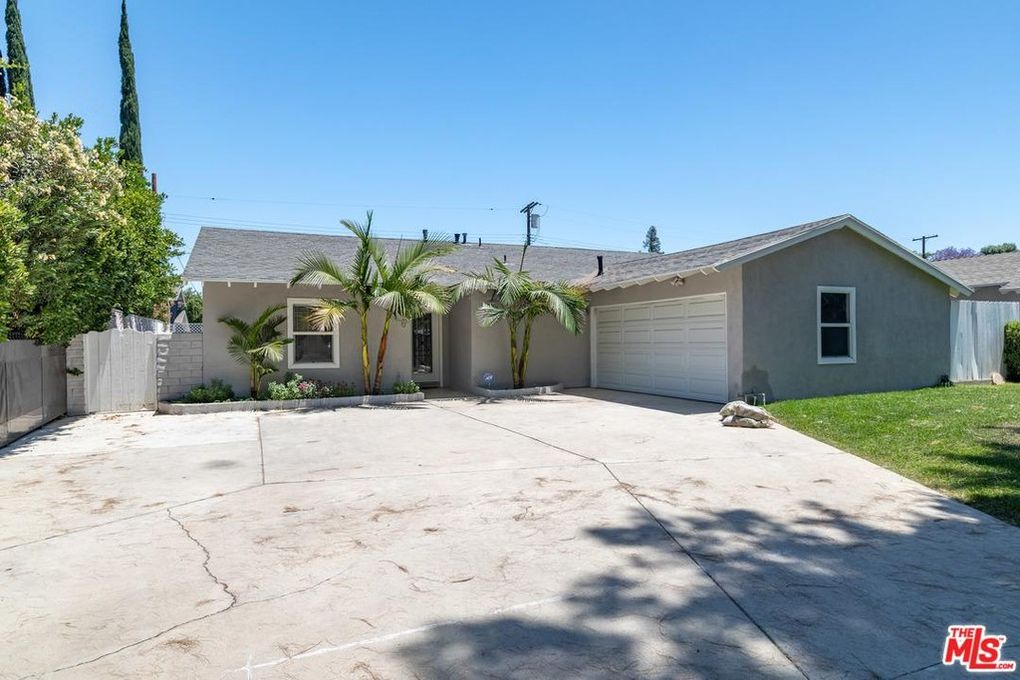 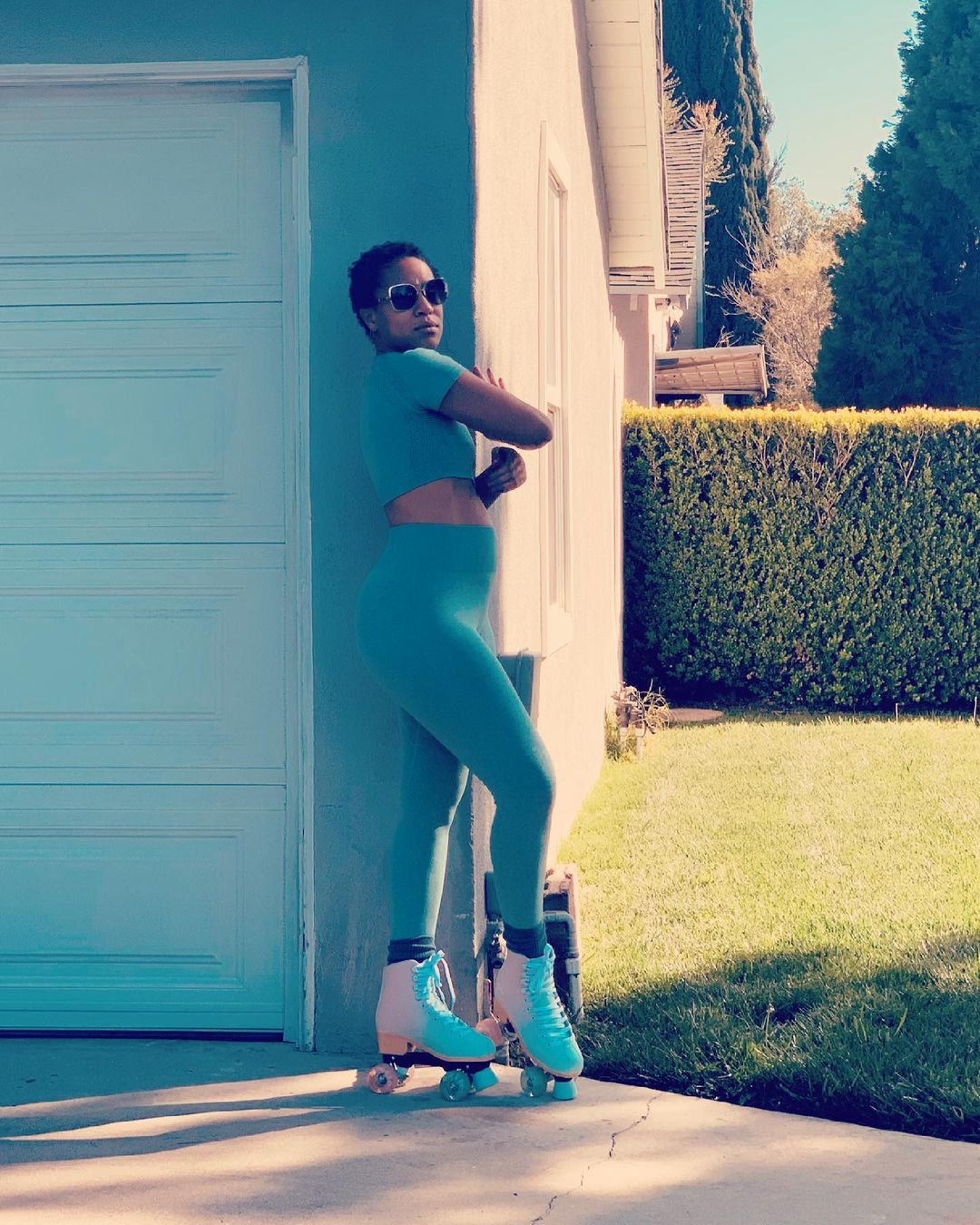 The kitchen opens to the dining room and living room complete with a fireplace. 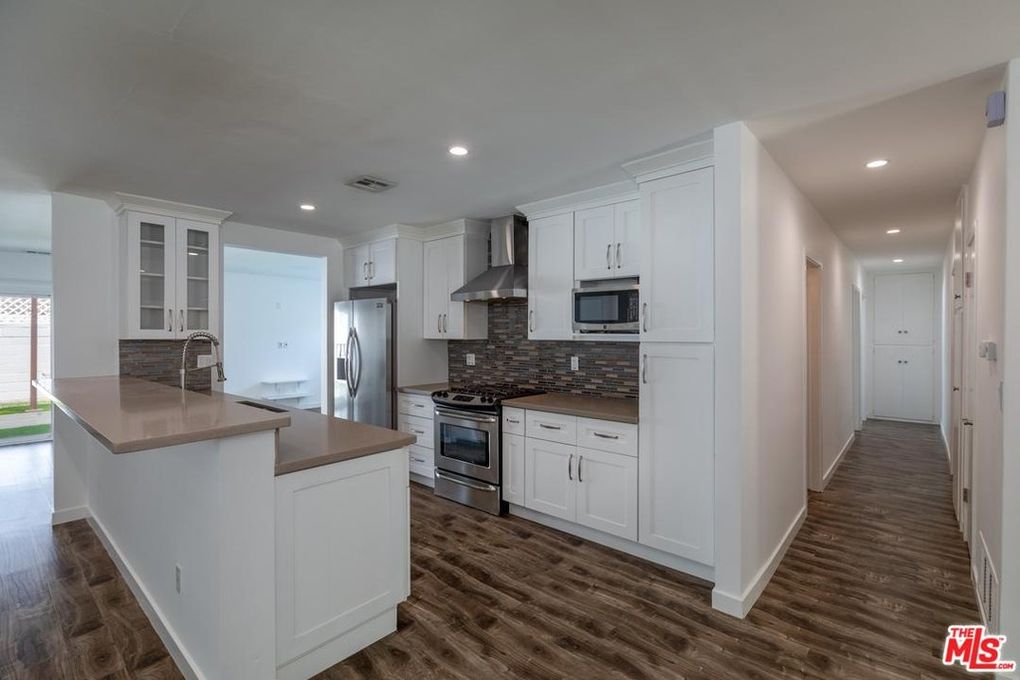 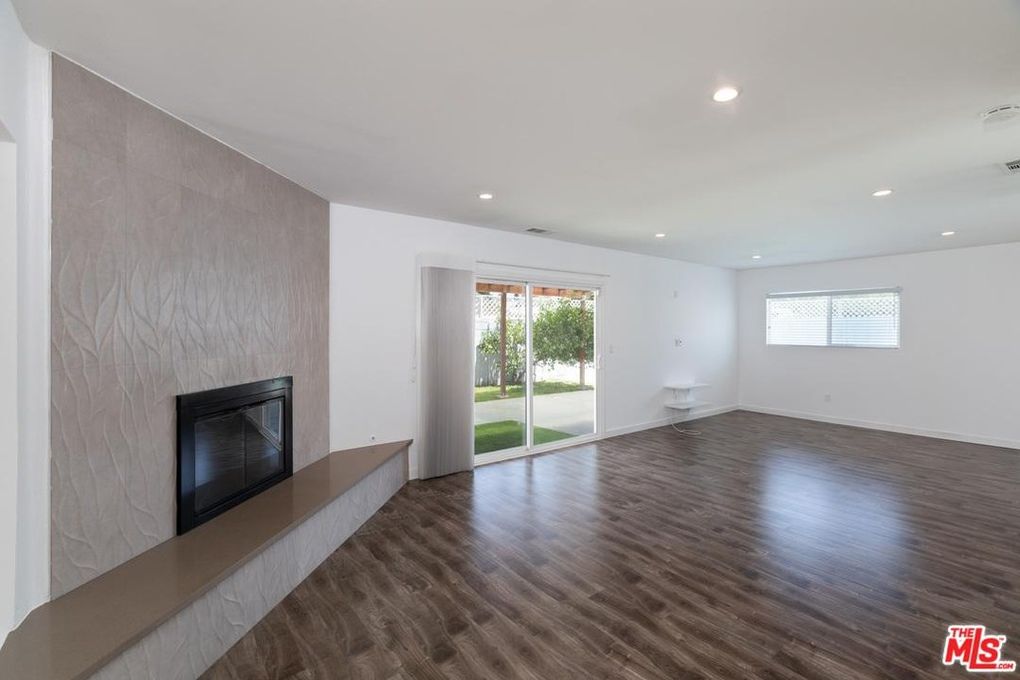 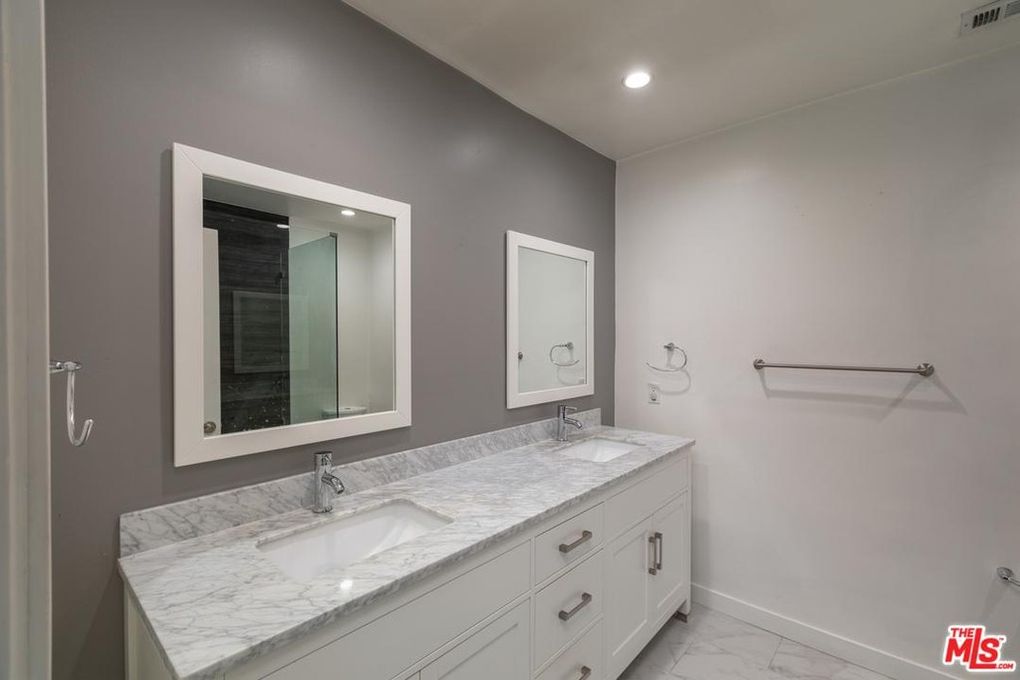 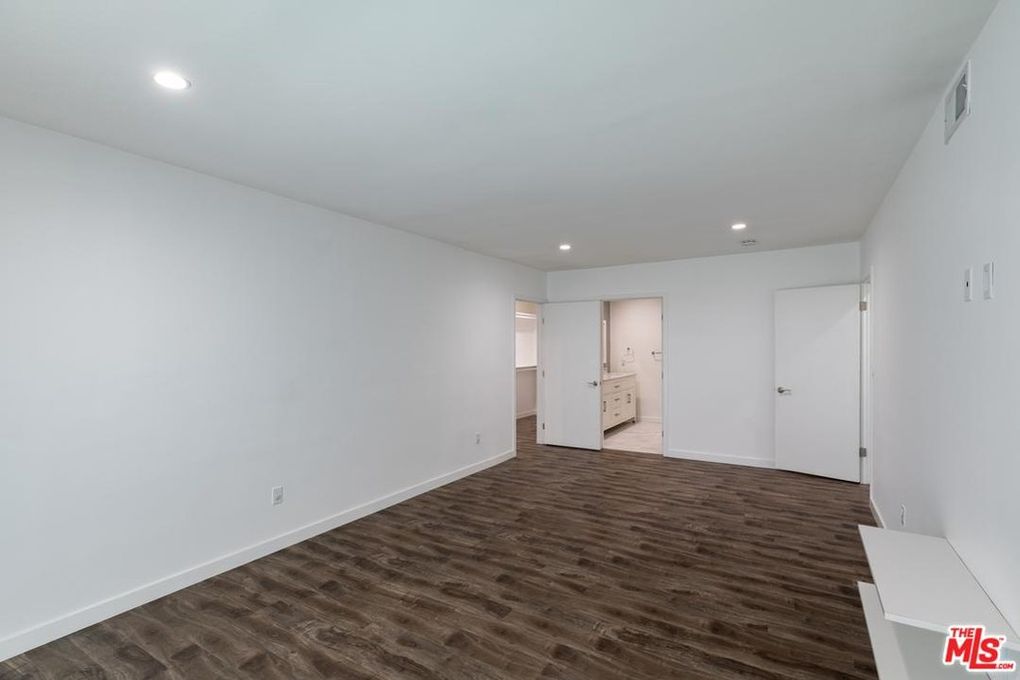 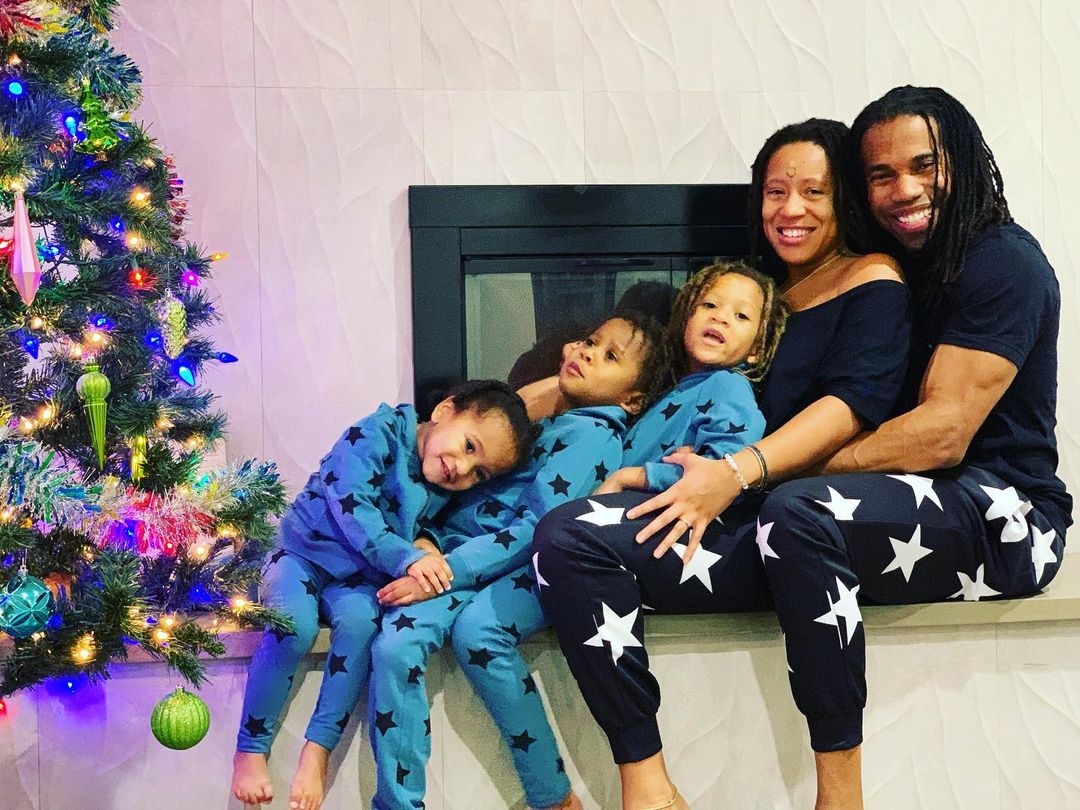 One bathroom has white cabinets with marble counter tops, and his and her sinks.

The family often takes advantage of their in-ground pool that features a heater for cooler days.

The outside area also has grass pads and covered patios. 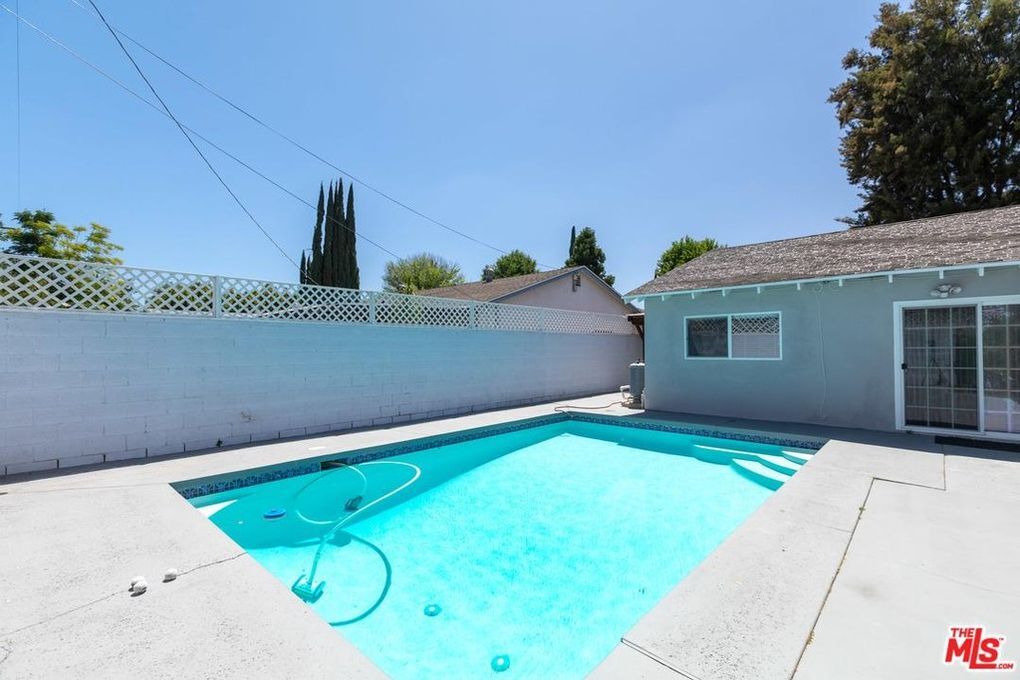 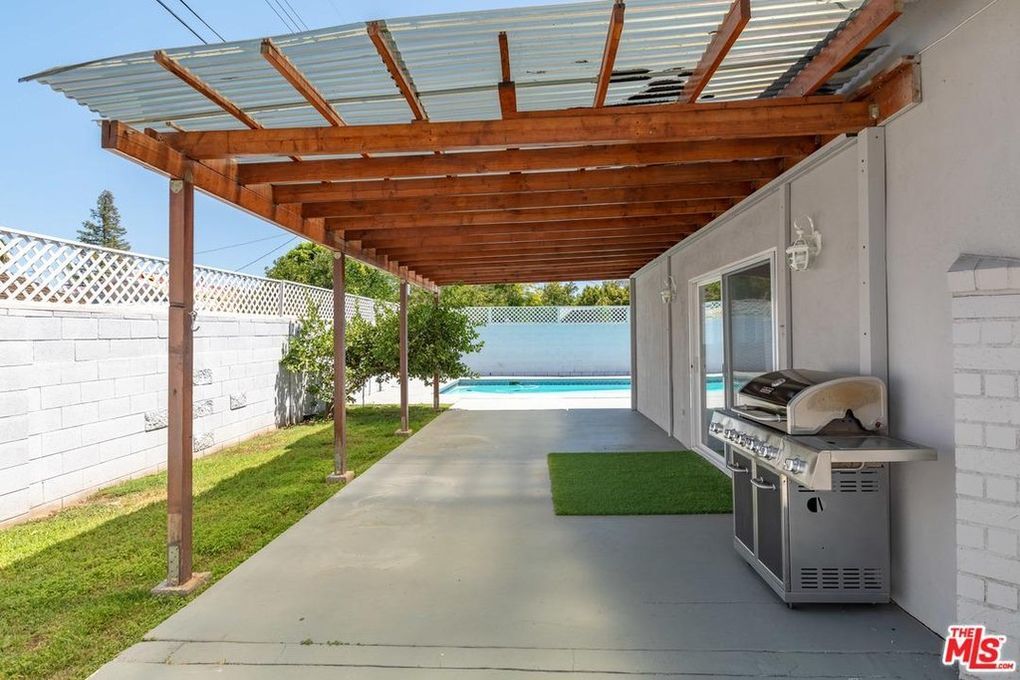 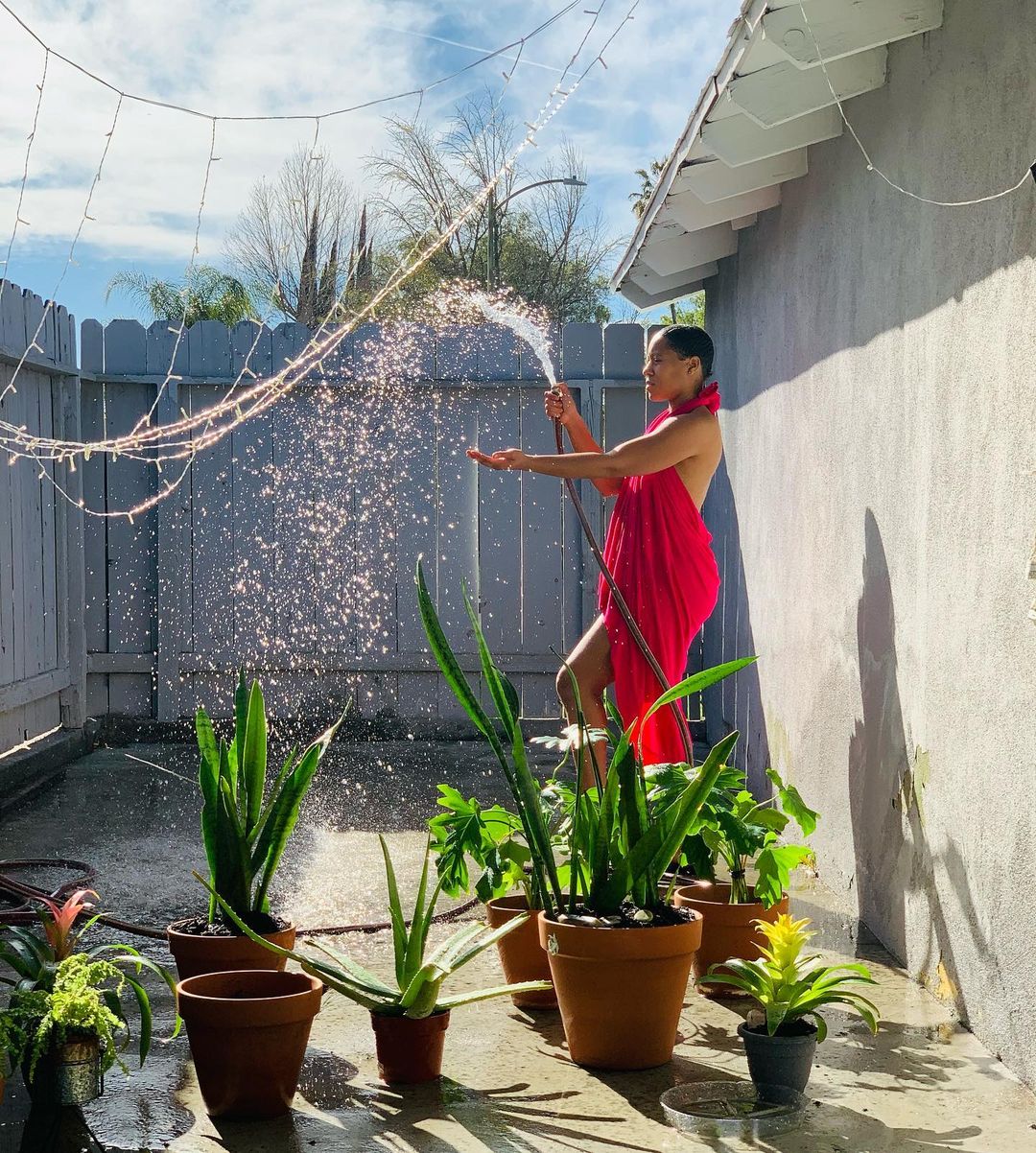 Ashley showed off her garden in one Instagram photo.

The couple moved into the home last season while courting ex-sister wife Vanessa Cobbs, who left the family after she spiritually married them in an elaborate ceremony.

On this season of Seeking Sister Wife, Dimitri is dating Christeline, a single mother who lives in South Africa, and Tayler, a henna artist from Atlanta, Georgia.

In the trailer, Tayler told Dimitri’s wife Ashley: “Speaking of sharing, we already set the D schedule. I like it in the morning. Christeline can be getting D in the night.” 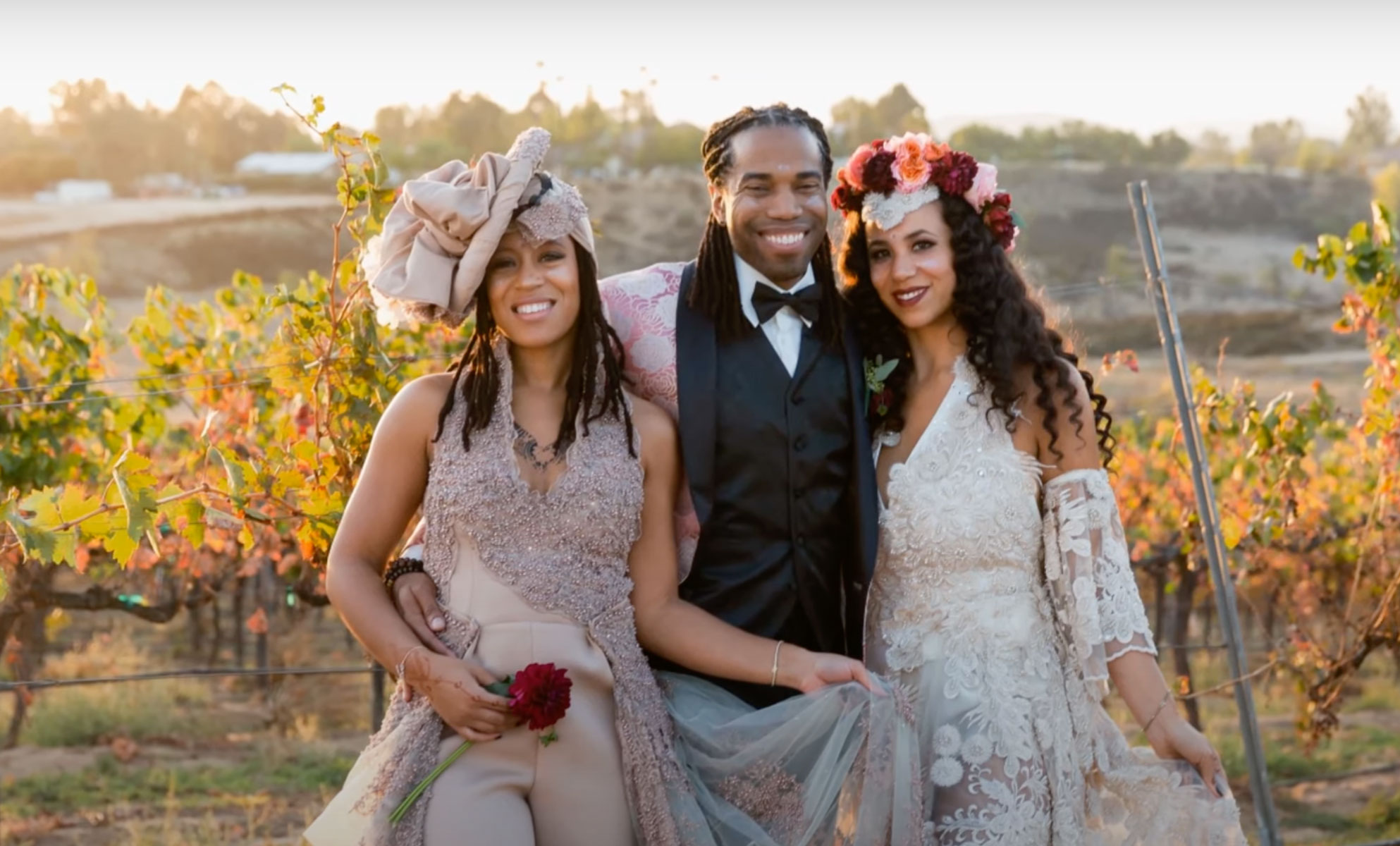 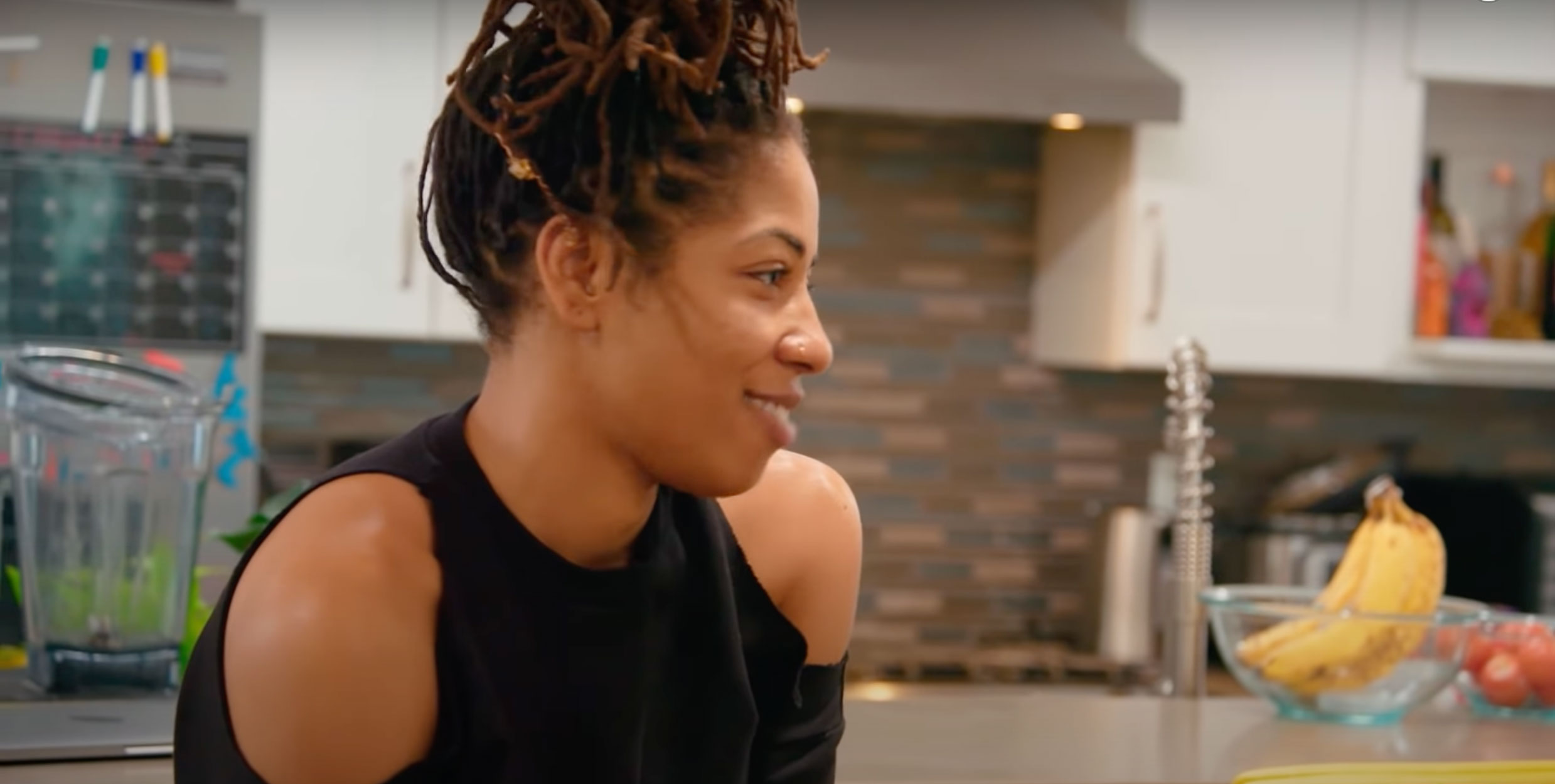 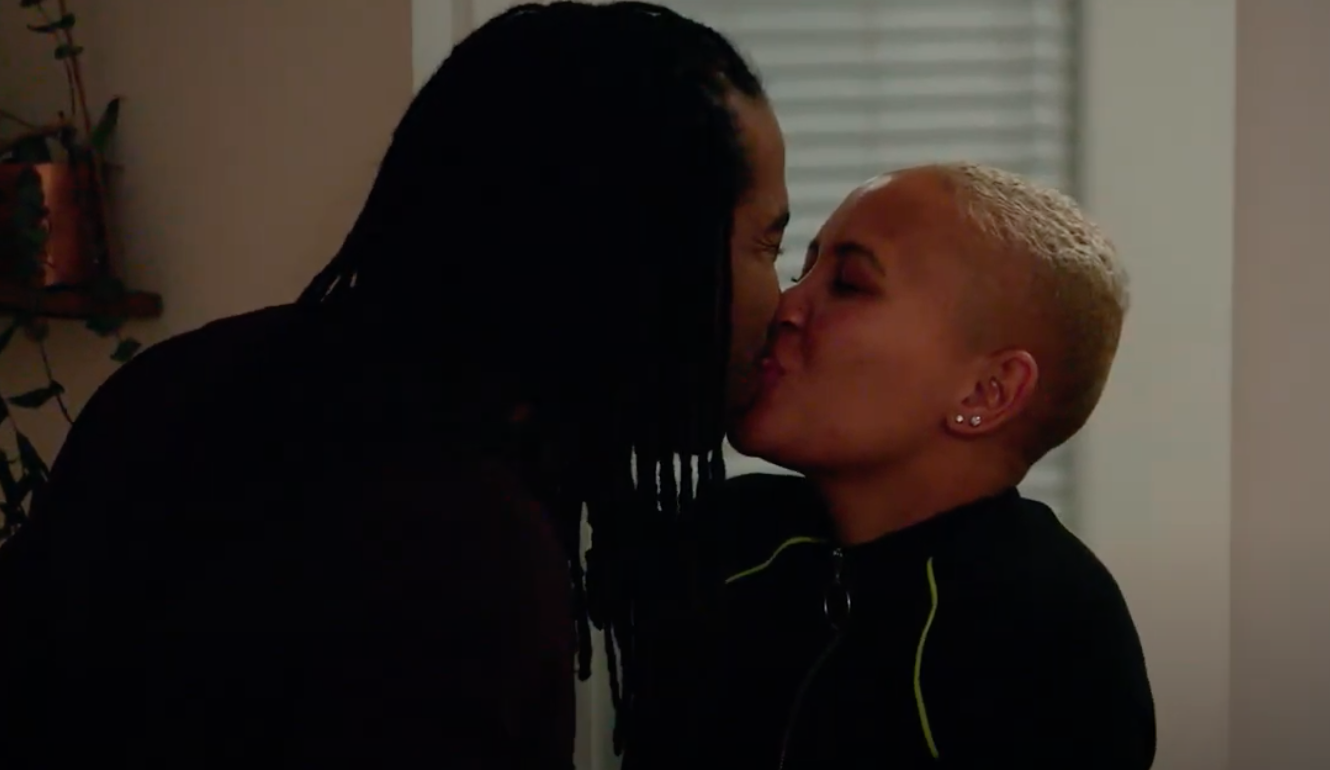 Ashley said in her confessional: “Um that’s kind of scary to think about.”

Dimitri could be seen kissing both Christeline and Tayler in the trailer.

Later on in the clip, Christeline cried “I’m not ready to go,” as Tayler said, “I would like to stay.”

On this week’s episode, Christeline visited the family from South Africa.

For next week’s show, they FaceTime Tayler, as she joins them later in the season. 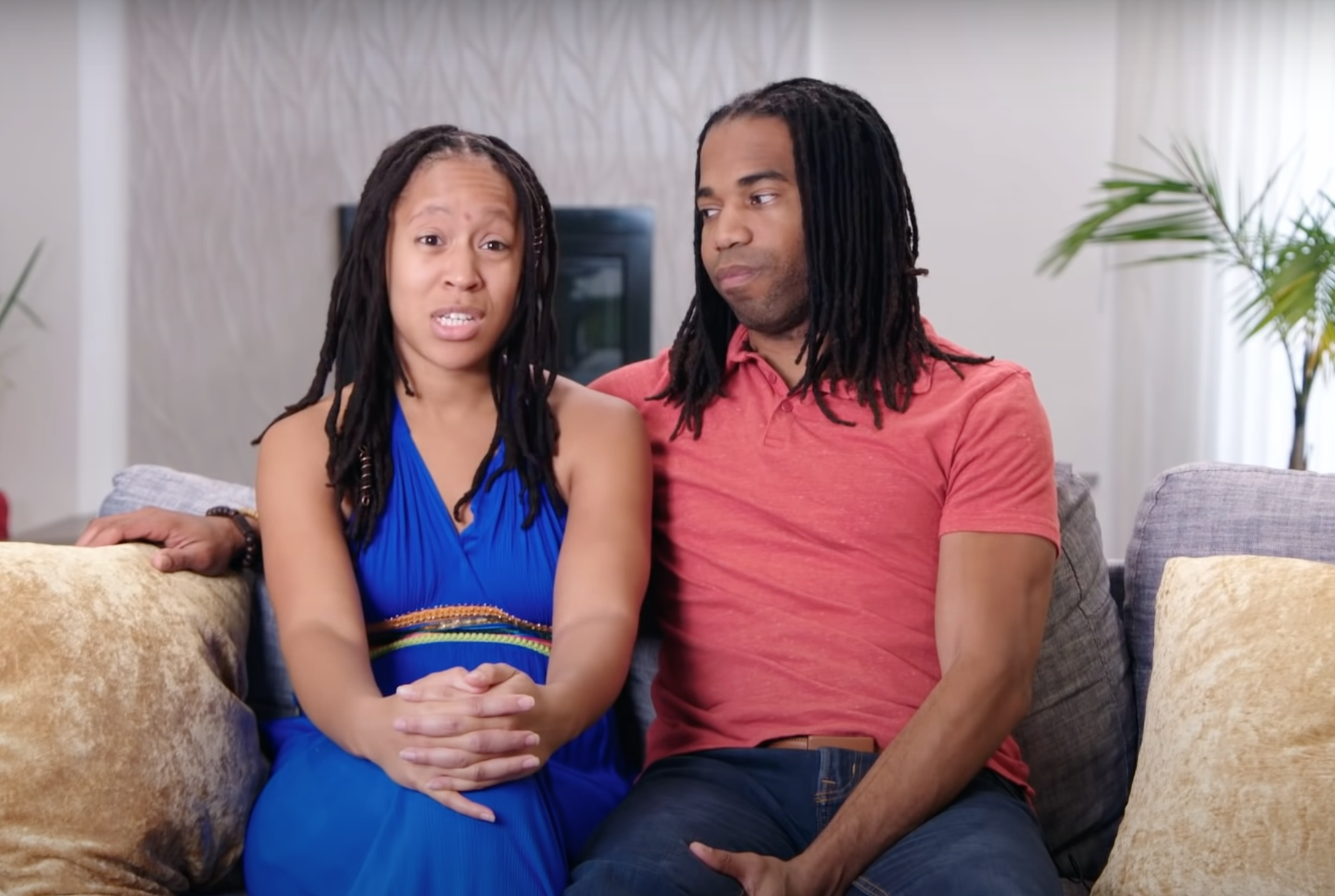 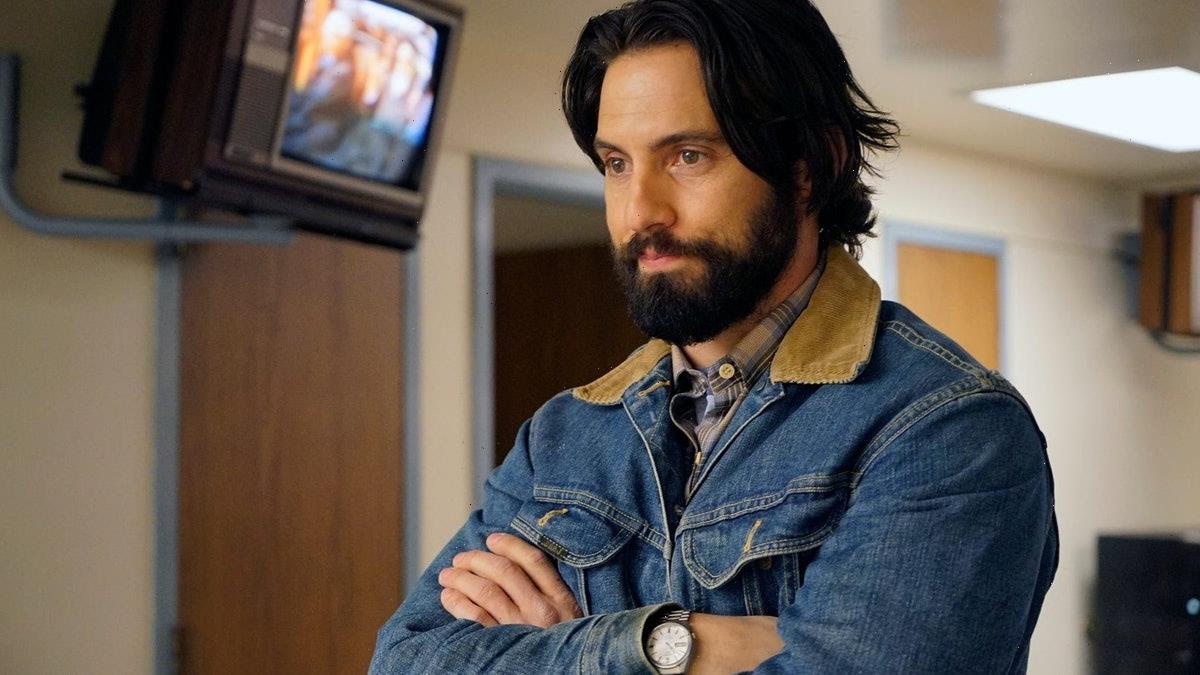