Is Prince Leopold based on a real person in The Irregulars?

The Irregulars trailer released by Netflix

Prince Leopold (played by Harrison Osterfield) in The Irregulars is a frustrated royal who feels trapped inside the walls of Buckingham Palace. As he has been diagnosed with haemophilia, a disease that means even minor injuries can be life-threatening, Leo is even more protected than the standard royals, leading him to run away from this confined lifestyle. But is actor Osterfield’s character in the Netflix drama based on a real-life prince?

WARNING: This article contains spoilers from The Irregulars.

Is Prince Leopold based on a real person in The Irregulars?

In short, yes, Leo in The Irregulars is based on Prince Leopold who was a prince in real life.

He was the Duke of Albany and the youngest son of Queen Victoria and Prince Albert.

While it is highly unlikely that Leopold ran away to fight supernatural creatures in the middle of London, The Irregulars is reasonably accurate when it comes to the prince’s life.

For one, Leopold did actually suffer as a haemophiliac like his character in the show. 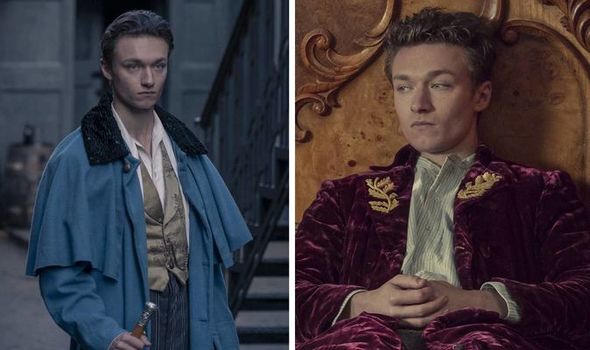 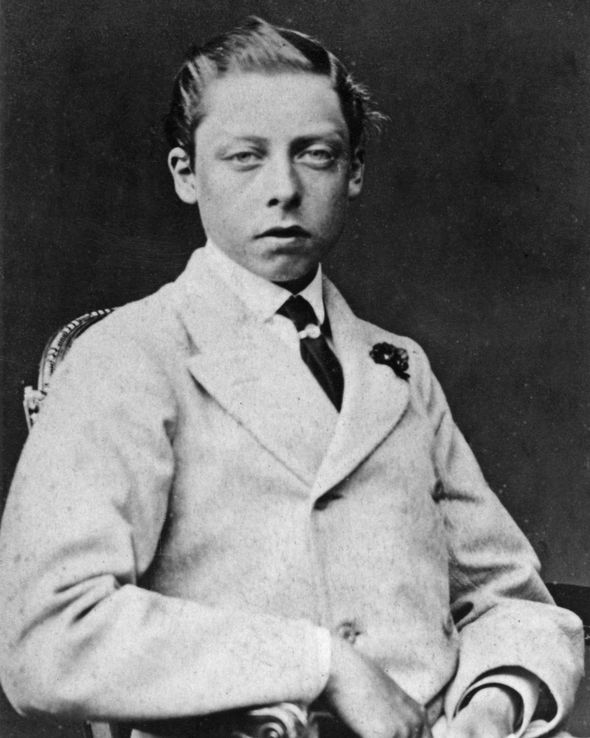 Leopold inherited the disease from his mother who was a carrier of haemophilia.

His life was limited, much like in The Irregulars, as he wasn’t able to serve in the military which had been the tradition in the royal family.

Instead, Leopold focused on academic subjects and was the President of the Oxford University chess club.

He was also reportedly smothered by Queen Victoria like he is in the Netflix series, often being forced to stay at home. 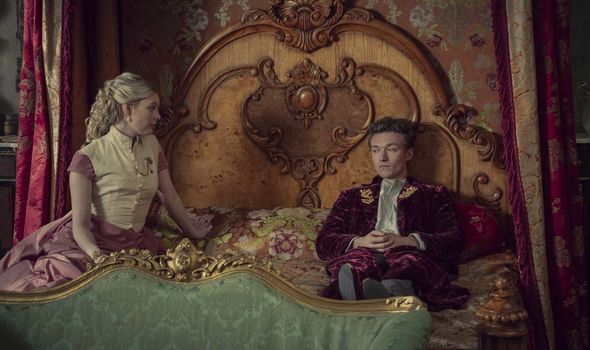 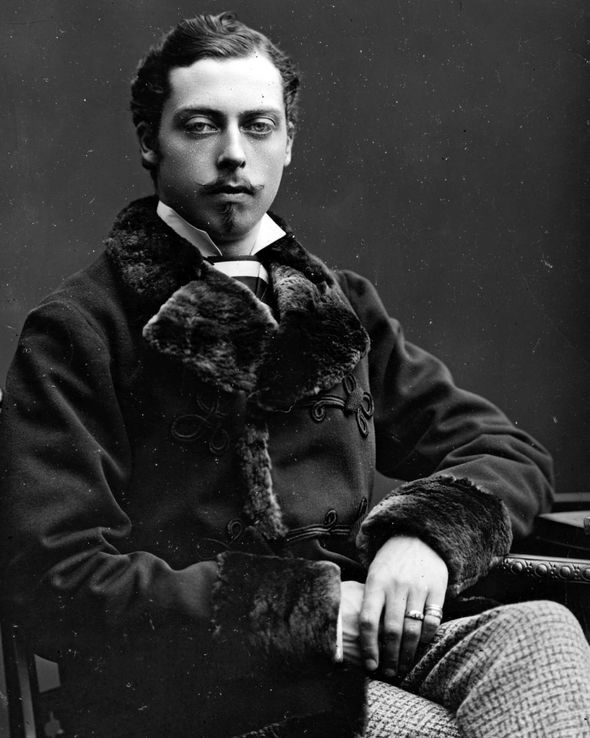 Unlike The Irregulars though, Leopold did want to get married as it meant he would gain some independence in his life.

Leo isn’t keen on the idea in series one but goes back home to get to know his potential future bride, despite still having feelings for Bea (Thaddie Graham).

In the series, he meets Princess Helena of Waldeck and Pyrmont who was from Germany.

This is a plotline that rings true as well as Leopold actually did go on to marry this princess.

Unfortunately, the story of Leopold doesn’t have a very happy ending thanks to the disease.

He did go on to marry Helena but their wedded bliss didn’t last too long as he died of injuries resulting from a fall when he was 30.

Leopold left behind his wife and their two children, one of which, Charles Edward, was born following his death.

More of the prince’s life is going to be told when the drama returns for another series.

The Irregulars has already been renewed for a second season.

Creator Tom Bidwell has said that the real-life prince’s story is going to continue playing a part in the show.

Prior to the series two announcement, Bidwell told Radio Times: “That world that he [Prince Leopold] comes from, it allows us to open up our world a little bit more,” Tom Bidwell tells us.

“Not just in terms of scale, or contrast, but also in terms of a new direction to go in the story, maybe not necessarily in season one.

“If we get the chance to make future seasons, you have the royal family and the higher echelons of society. You’ve got a lot to play there.”

The Irregulars is available to watch on Netflix.