The former EastEnders actress was pictured shouting in the man's face and yanking at his white T-shirt, her face full of rage as they stood outside the venue in Bromley. 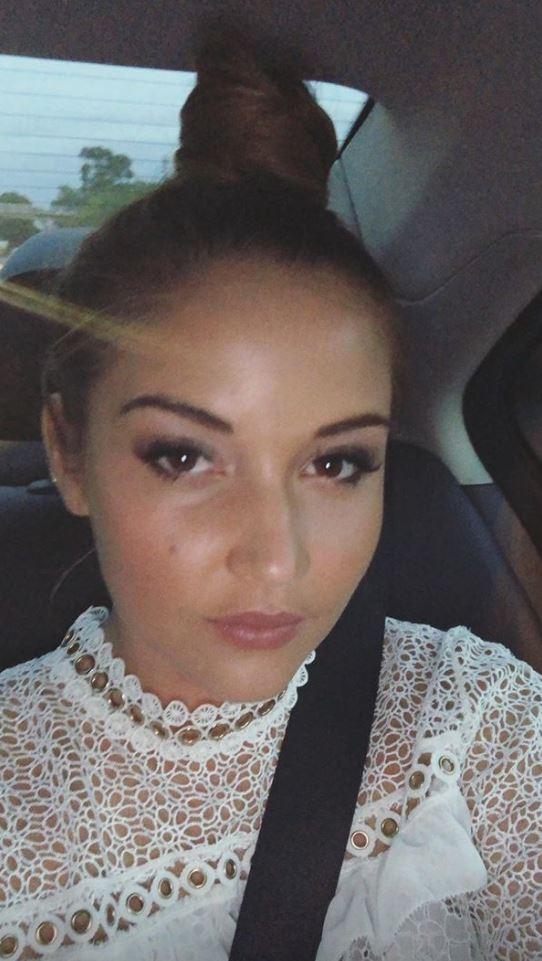 As the man grabbed her shoulders, a barefooted Jacqueline carried on shouting before being physically pulled back by her pals and dragged off to a waiting taxi.

Before climbing into the car, the 25-year-old furiously pointed and shouted at the guy, who stood holding his phone a safe distance away.

While it's not clear what the argument was about, her row came just hours after her husband Dan Osborne told his Celebrity Big Brother housemates he was single.

Sitting beside Gabby Allen,  the pair were asked about rumours they had had an affair, with Gabby insisting: "We were accused of it, it’s not true. 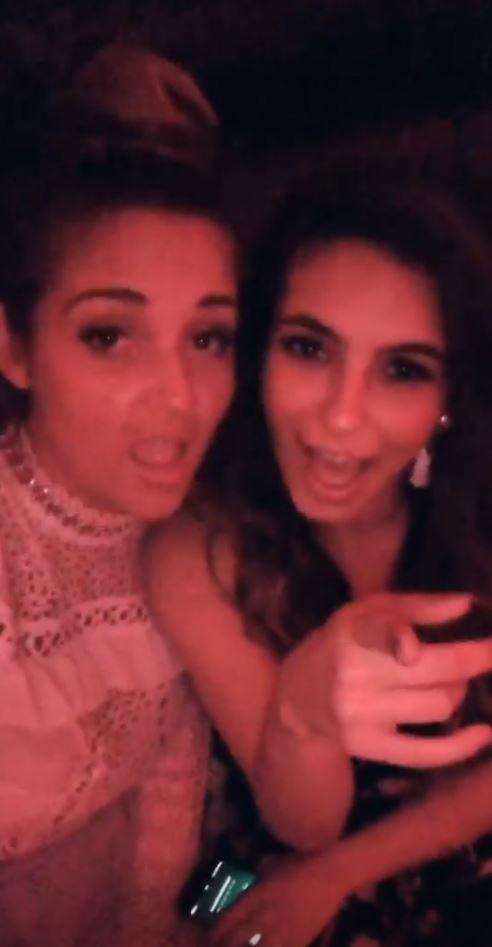 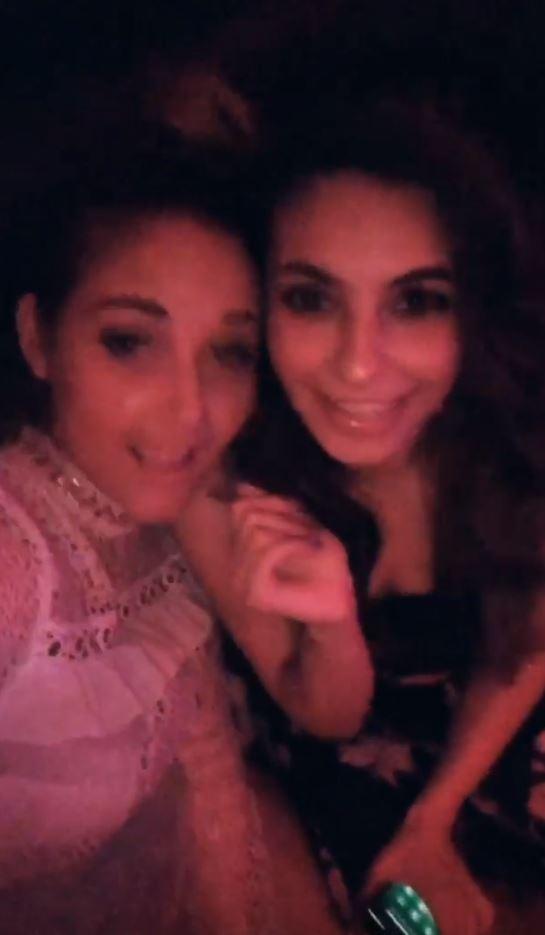 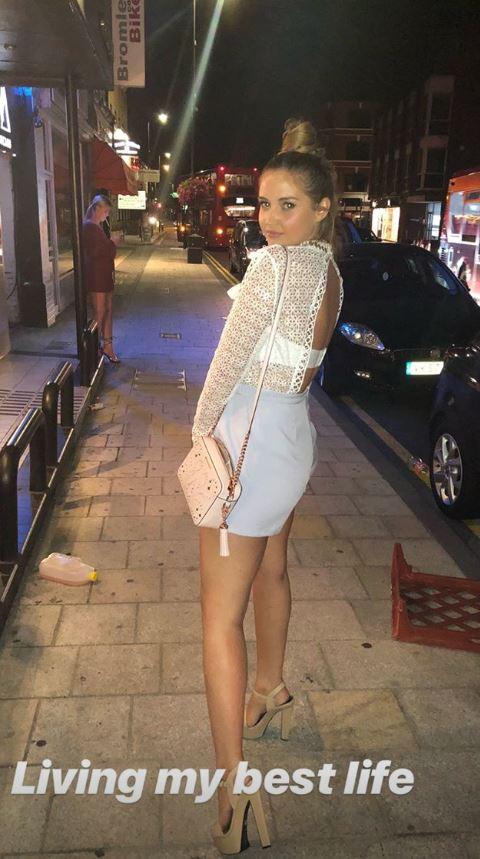 "We did get on as mates, my ex boyfriend said something happened between us. That’s what it all boiled down to. We couldn’t even be friends after."

Rodrigo Alves pushed the issue and said: “There is chemistry,” and Gabby shouted: “What?”

As Rodrigo asked if something could happen between them, Gabby was adamant nothing would and said: “No! He’s married!”

And when Dan was questioned he said: "I am married but we separated." 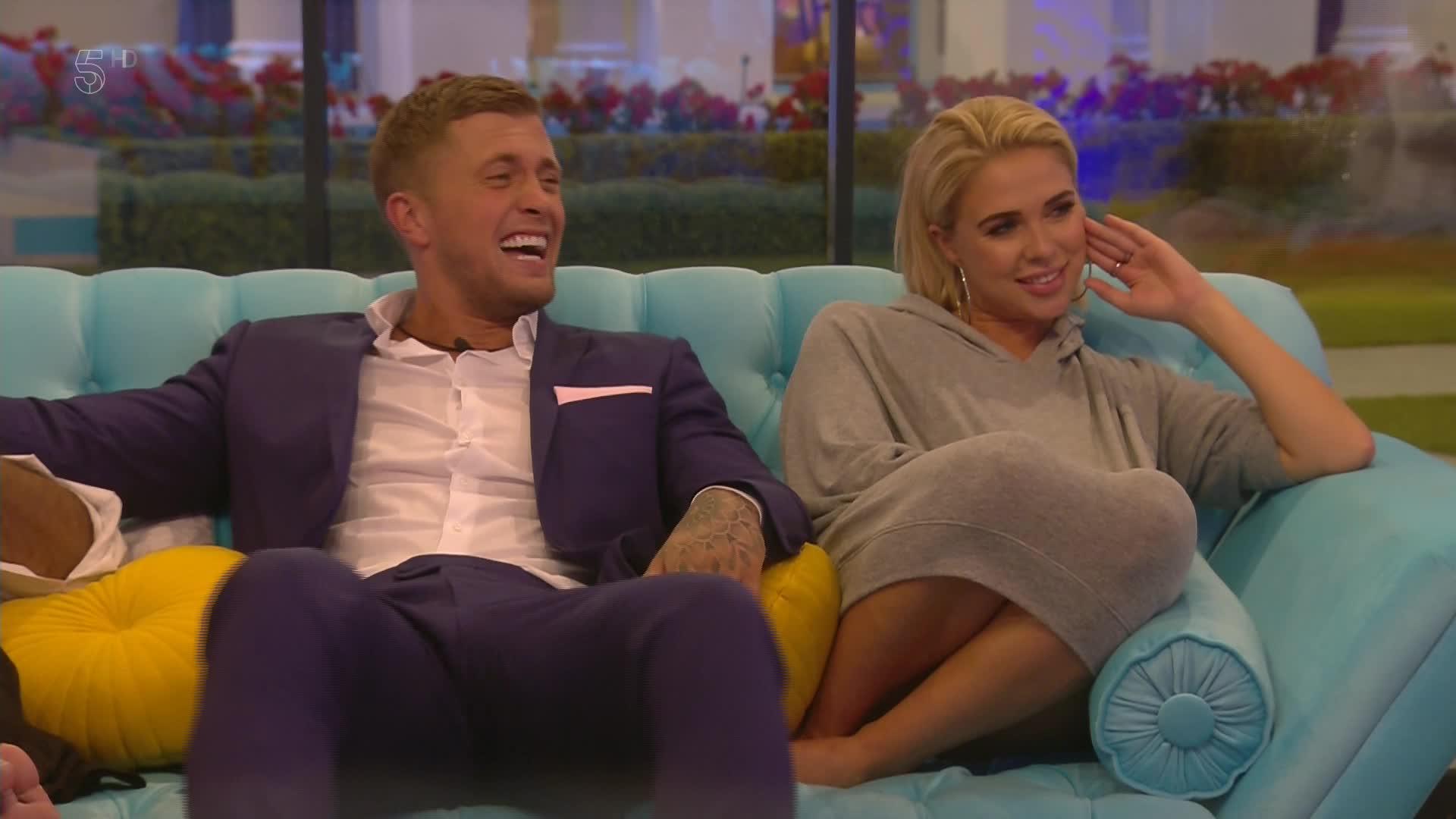 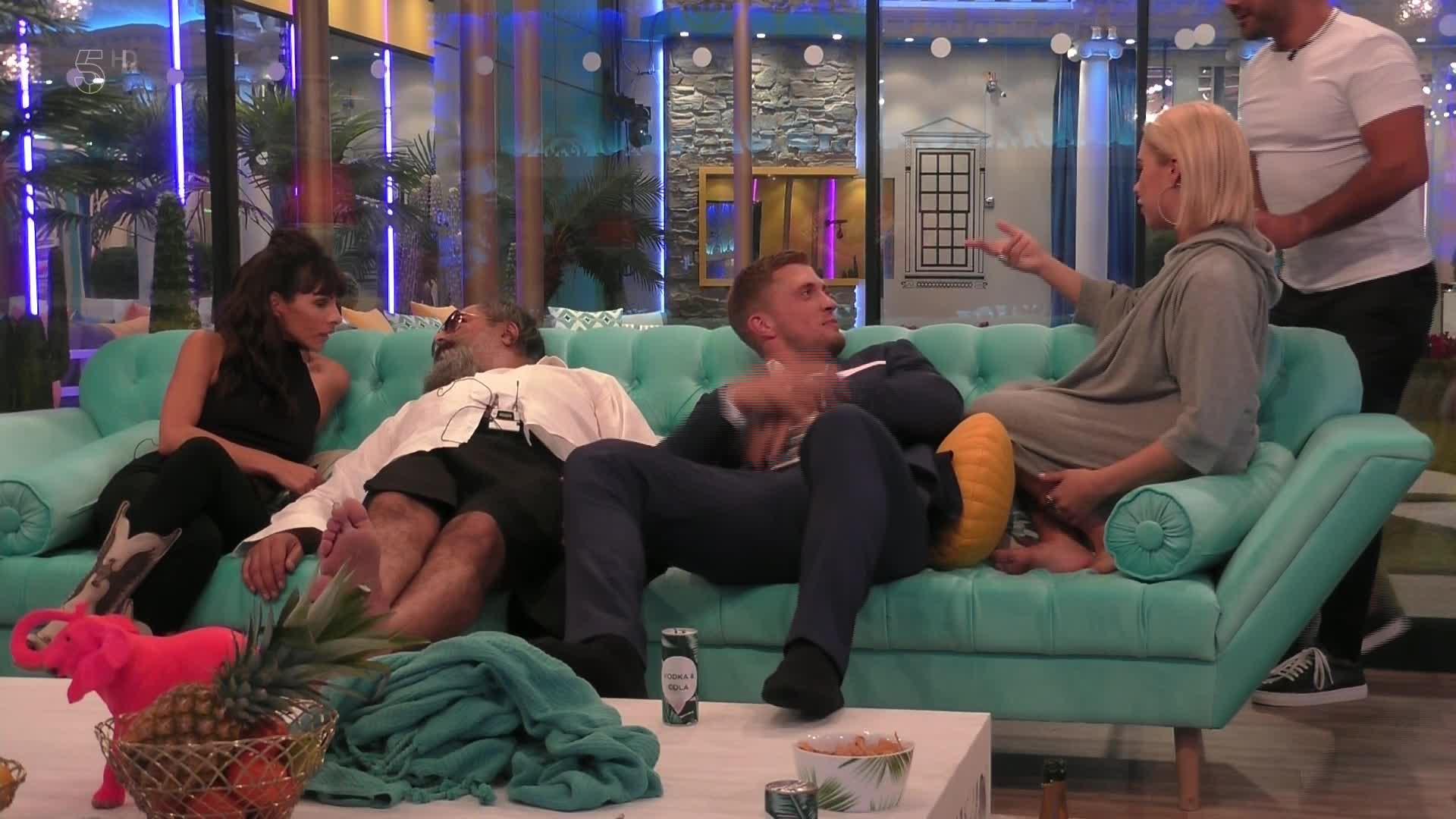 Meanwhile Jacqueline's night out had started off so well, with her posting a picture of her in her outfit of baby blue shorts and a white lace open backed top with the caption: "Living my best life."

With her hair up in a high bun and her post-baby body on full display, the mother-of-two looked delighted to be out.

She also shared videos of her cuddling up and smiling with her girlfriends, before the evening appeared to turn sour.