Jacqueline Wilson reveals first look at grown up Tracy Beaker, 30, as a single mum living on a ‘rough’ estate in London

The illustration, by Nick Sharratt, shows Tracy holding the hand of her nine-year-old daughter Jess. 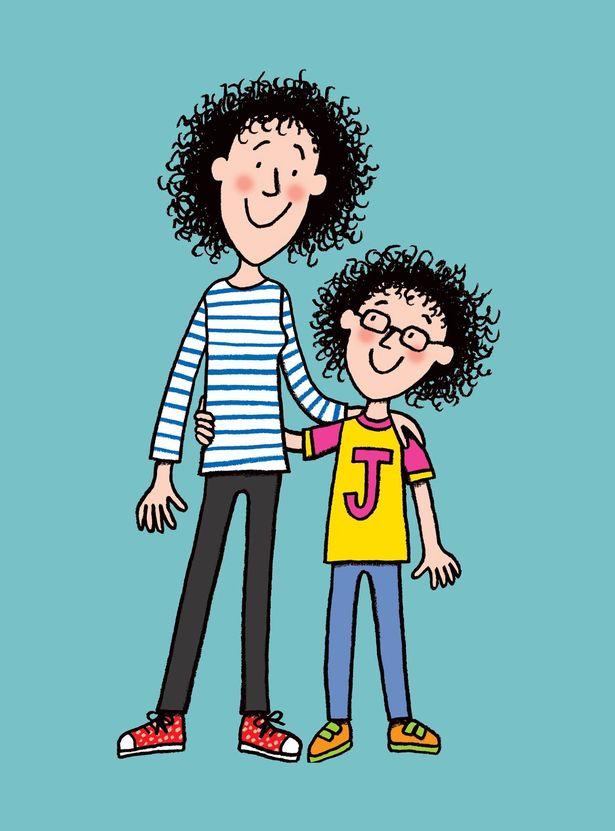 Jacqueline’s new book, My Mum Tracy Beaker, will be told through Jess’ eyes and will reveal exactly what happened to Tracy, who was played by Dani Harmer in the BBC adaptation, when she came out of the care home she lived in.

The celebrated author has stayed tight-lipped about any twists in the plot but has said the book will show how much life has changed for Tracy.

The pair live on a rough housing estate in London as Tracy struggles to make ends meet.

It’s described as: “Have you ever wondered what happened to Tracy Beaker? 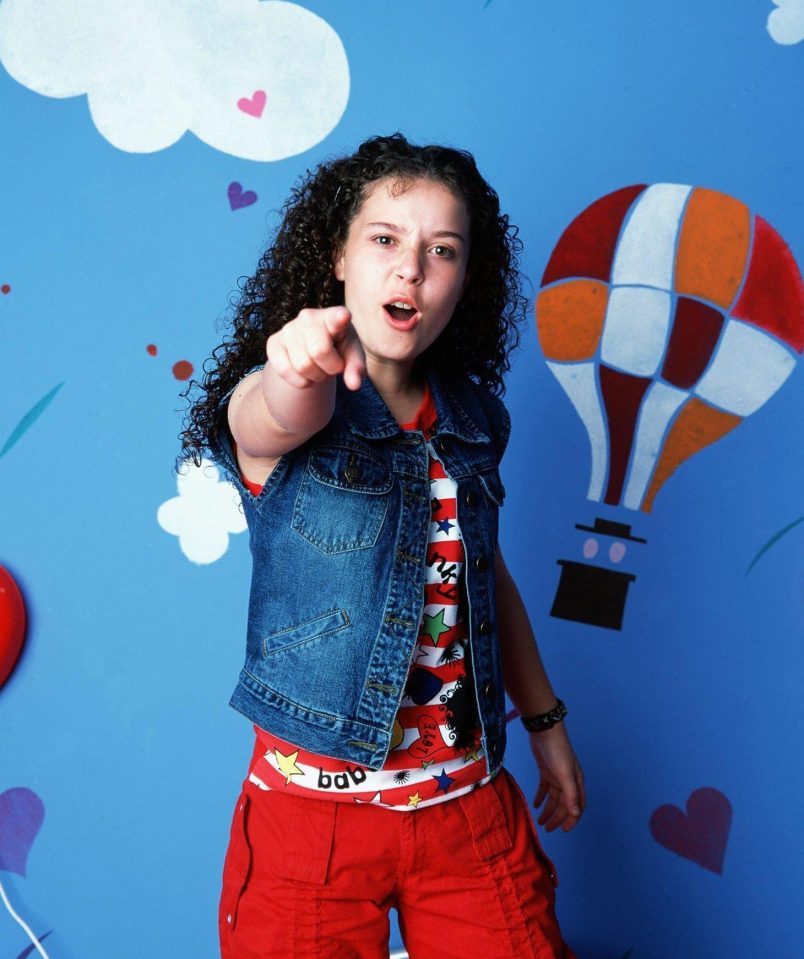 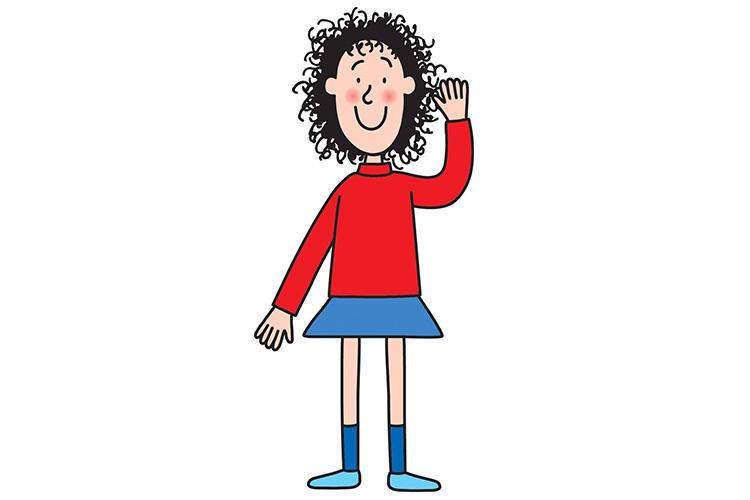 “She's a mum now – and it's her daughter Jess who's telling the story.

“Jess looks like a mini version of her mum – but she's not quite as fiery.

“Well, not often. Jess and Tracy are living a hand-to-mouth existence on a tough housing estate, but Tracy meets up with someone from her past and their whole lives are turned upside down.”

A fan page for the author posted the snap of Nick’s illustration on Facebook with the caption: “Here it is!

The first illustration of Tracy Beaker all grown up with her very own daughter Jess Beaker. 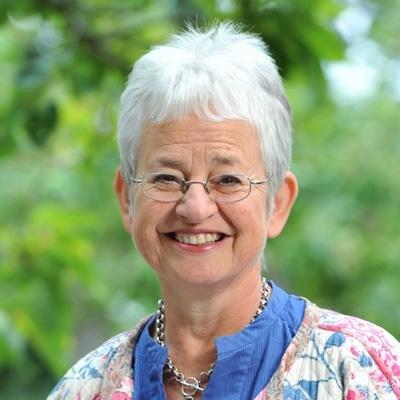 “Nice to see the hair runs in the family!”

Talking about the new book, Jacqueline told The Guardian: “Tracy has been a character that's haunted me. She's the sort of person who sticks in your mind.

“I thought: if we were in real time, Tracy herself would be in her 30s.

“And I've always thought that, even though Tracy had lots of problems in her life and a pretty rubbish mum who was never there for her, Tracy herself would be a good mum, no matter what.”

The new book, which is being published by Puffin is due to be released this October.