Peter, 25, was overcome with emotion when a DNA test proved that the man he believed was his father, is not. 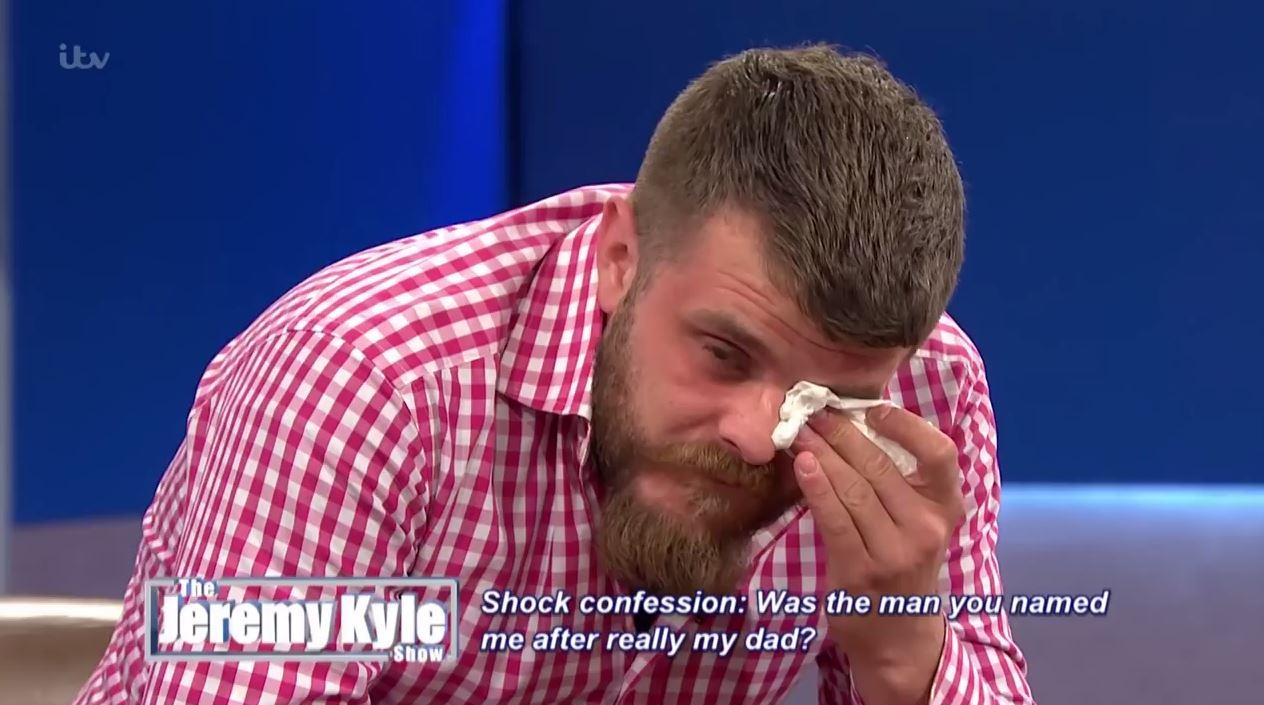 And what makes matters worse, the man in question, Peter Senior – who died 9-years-ago – went to the grave believing Peter was his son.

Peter says he had the perfect childhood – and even named his own child after the man he believed was his father.

Peter – who was 16 when his Peter Senior passed away – was on the show because his mum, Patricia, confessed she slept with another man during a two week break from Peter Senior.

Because Peter Senior is no longer with us, the show wasn't able to do a traditional DNA test, but a sibling DNA test with Peter's sister, Andrea. 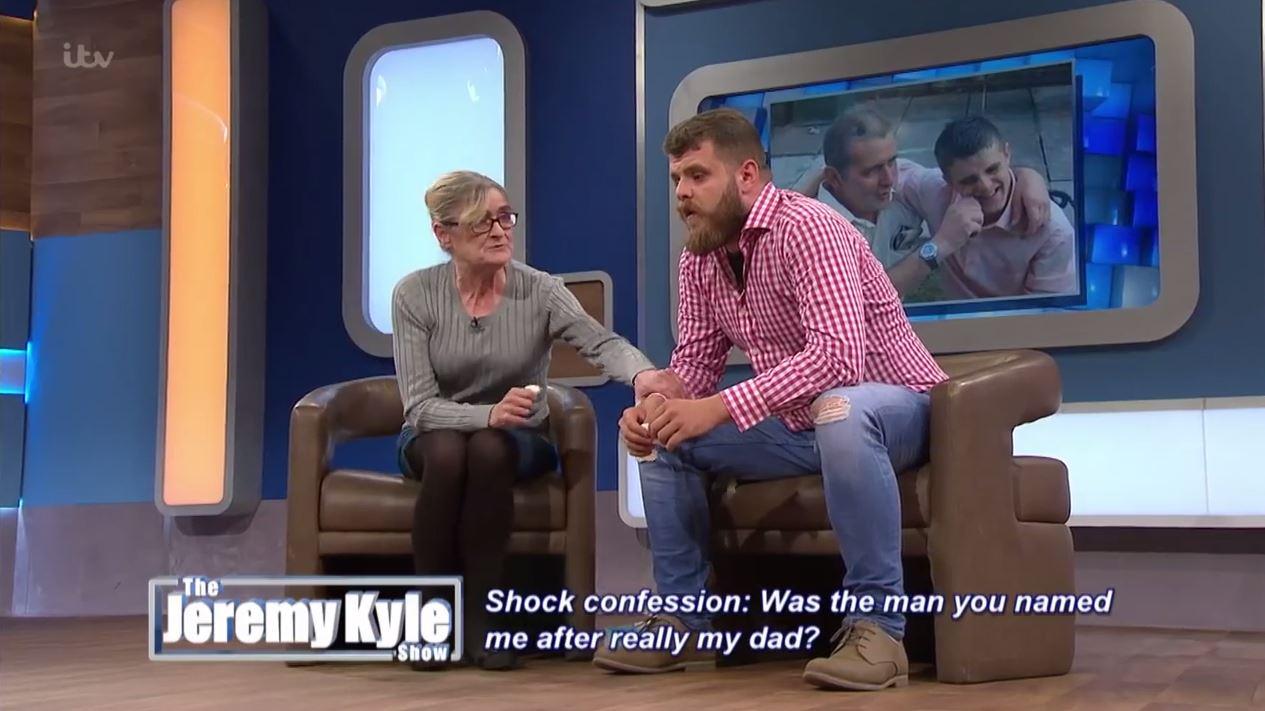 The test proved that Andrea is Peter Senior's real dad, but not Peter's, leaving him devastated by the news.

Jeremy said: "The DNA test results show that Peter and Andrea… you're not."

Peter tried to hide his face with his hands as he broke down in tears. Show psychologist Graham then explained how the sibling DNA test works.

He said: "Patrica gave birth to two children – Peter and the other sibling we did sibling DNA on. 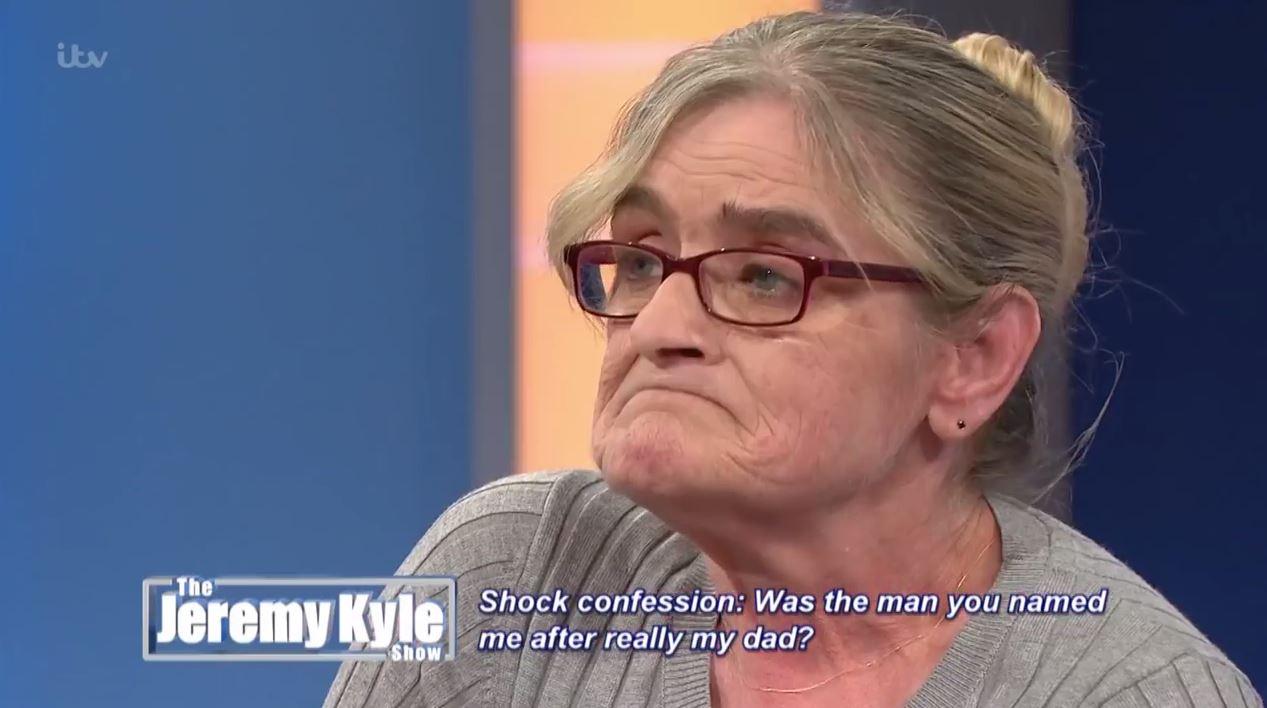 "So that test effectively says they don't share the same dad."

Jeremy then promised Peter he'd help him find his real dad, and would throw all the show's resources behind the effort.

And viewers at home were left equally devastated by Peter's news. 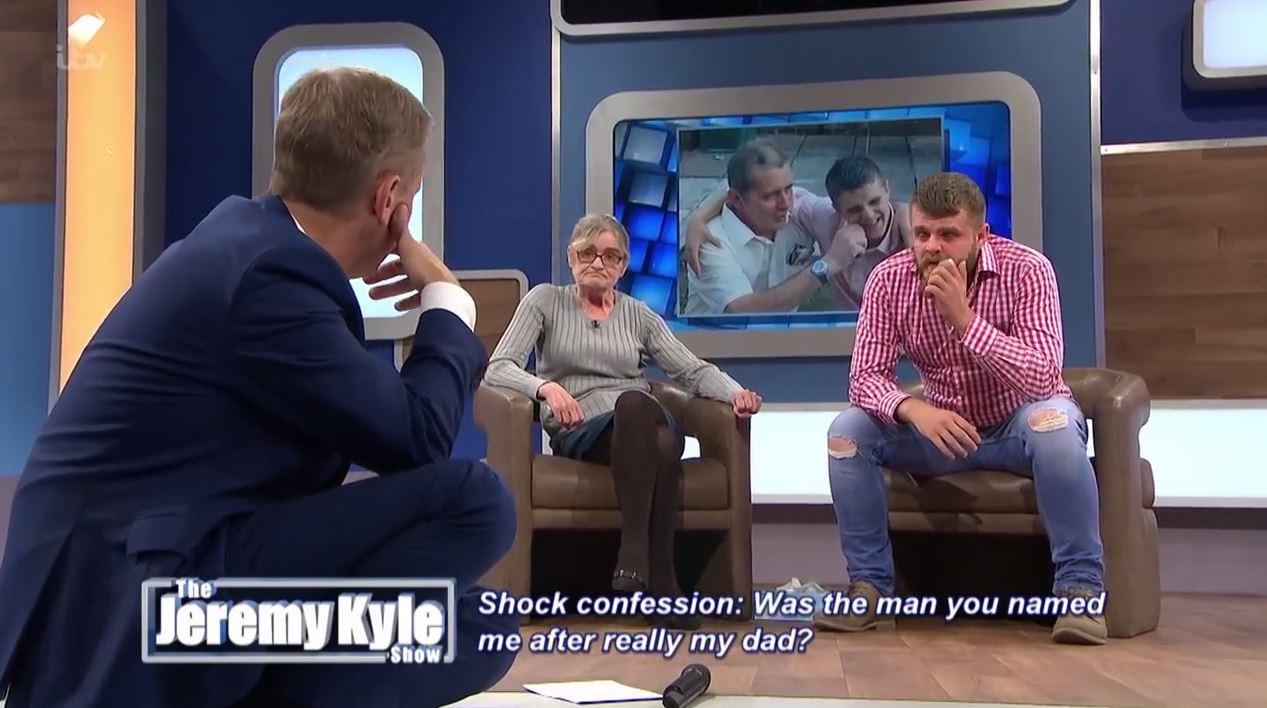 One wrote: "I feel for the guy finding out that man wasn't his dad but not being funny lad, you wanted to find out if he was or not. You have to understand that sometimes the results ain't always gonna be what you wanna hear #jeremykyle".

Another said: "What a dreadful blow for this guy! I actually feel very sorry for him. The mother should be ashamed! #JeremyKyle".

A third wrote: "#jeremykyle It seems to me that people don’t think before they act & in this case have screwed this lads life up! I hope he finds his true father. Good luck mate".

The Jeremy Kyle Show airs weekday mornings, 9:25am, on ITV.