Fans of the mid-morning ITV stalwart were taken aback by Kimberley's very exact brows while she appeared on the show to support her pal Courtney, 16, who challenged her absent father Gary. 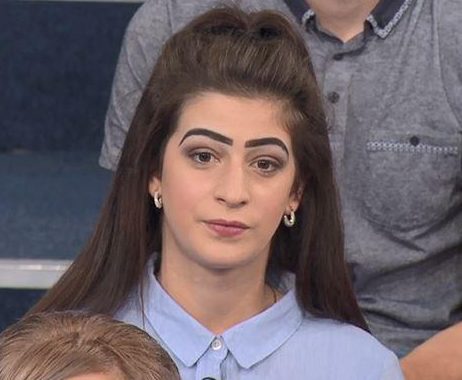 Show host Jeremy, 53, was speaking to Courtney's mother Leanne before confronting her ex Gary for failing to build a relationship with his teenage daughter.

Wanting another opinion on the fallout, the no-nonsense presenter called upon the teen's pal, Kimberley, for her thoughts on the matter after Gary previously insisted that he would be there for Courtney.

She began: "It annoys her to be honest. It upsets her quite a lot. He's not a father to her really."

Adding: "I think he's just a waste of space." 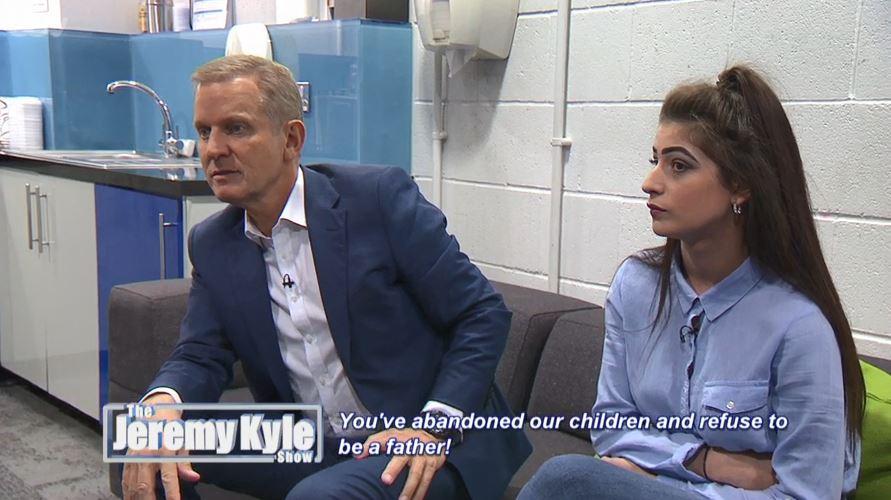 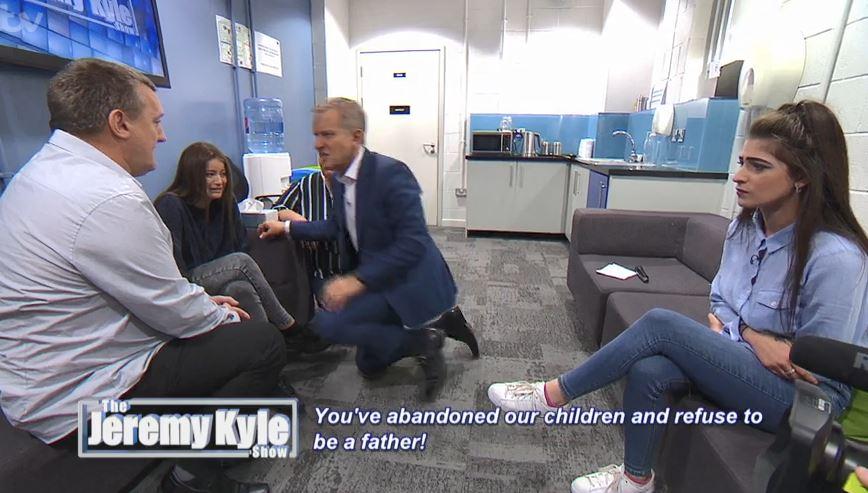 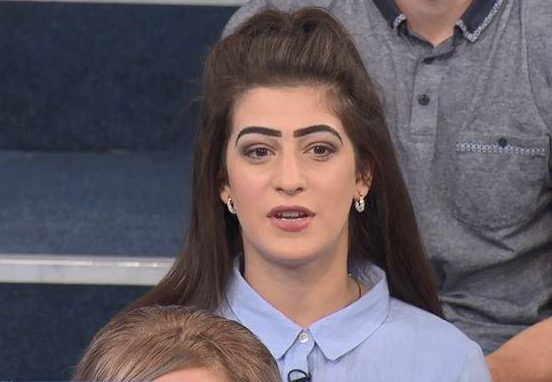 Although proving to be a true friend to Courtney, viewers of the show couldn't get past Kimberley's incredibly defined brows and took to Twitter to share a number of posts.

A fan of the show wrote: "Her eyebrows look like windscreen wipers".

"Eyebrows sponsored by sharpie," another wrote. "All I can see is eyebrows".

A viewer ranted: "I'm sorry but I thought eyebrows were meant to look natural? Not look like crayola brows? I'm so confused.

"If I walked out the house with the brows id want telling specially if i was going on TV? Some mates she has?"

"Why why why do they have eyebrows like that?" another contemplated.