The ex-Liverpool footballer, 35, is set to go down one knee this weekend to ask Alice to marry him again – and make a fresh start. 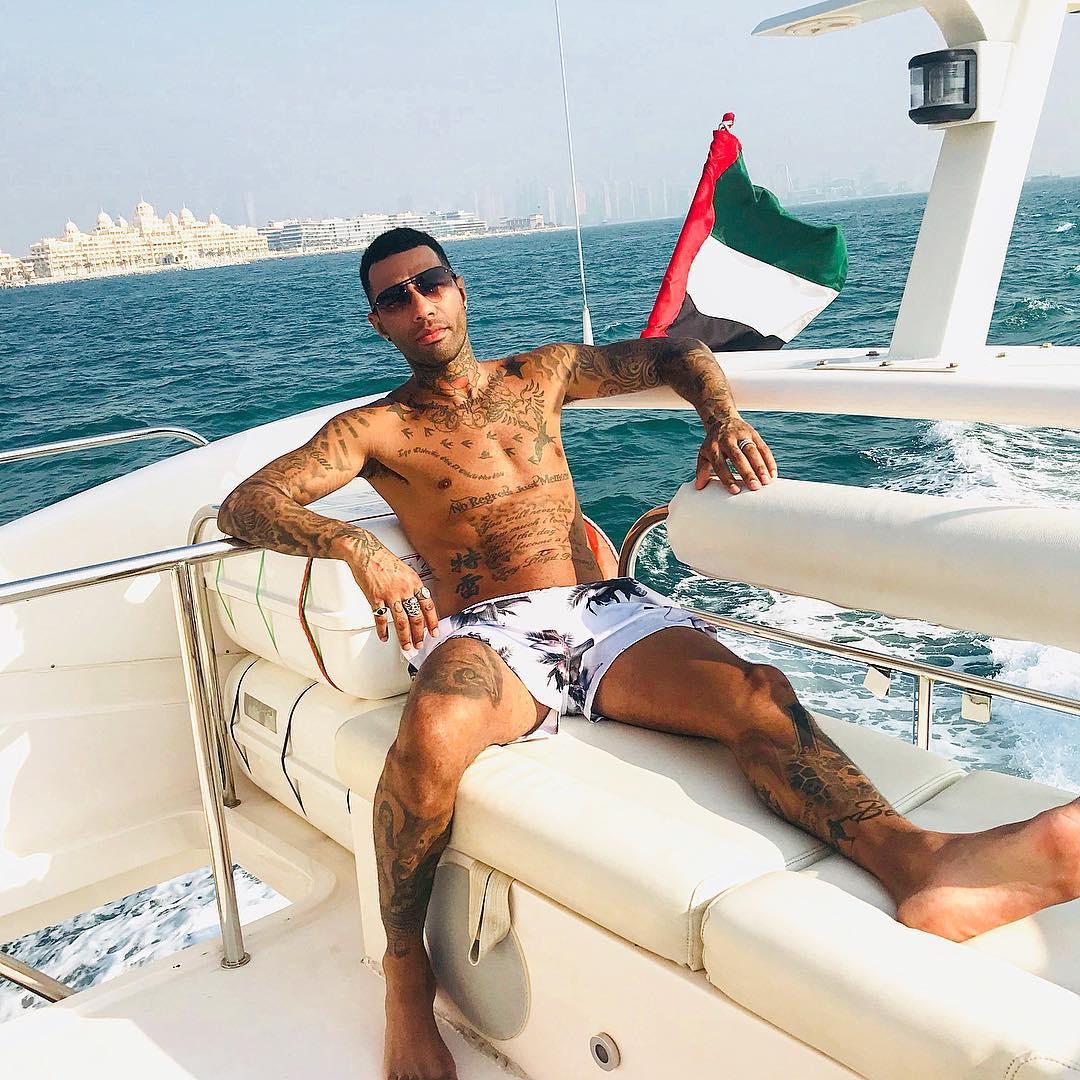 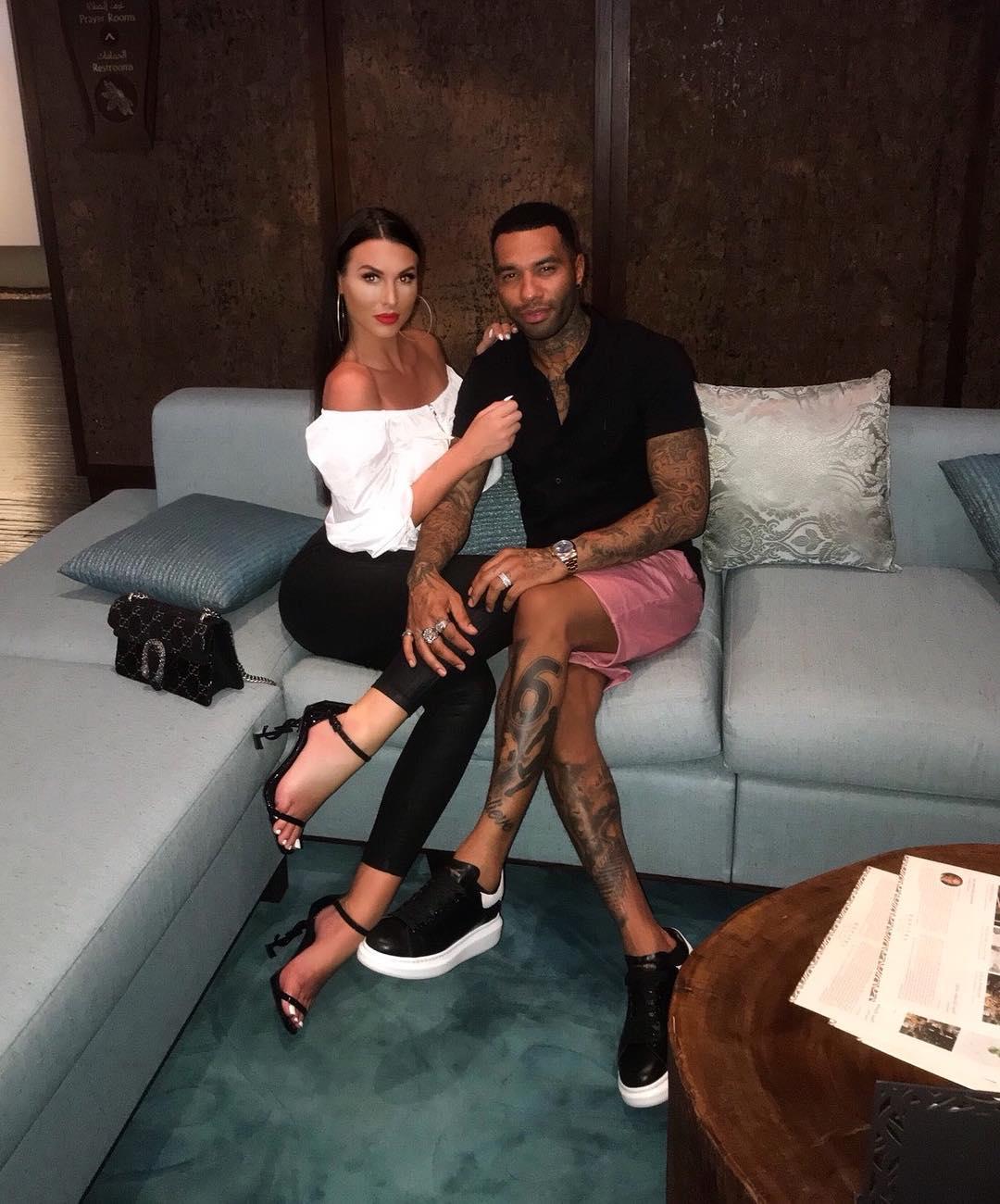 Jermaine went all out to treat the 32-year-old model and make amends after she took him back following his drama on the reality TV show.

A source said: "They looked like honeymooners. Jermaine has hired a yacht for tomorrow. Seriously, we are expecting a spectacular proposal for the renewal of their vows."

Alice looked sensational as she showed off her stunning curves in the two-piece. 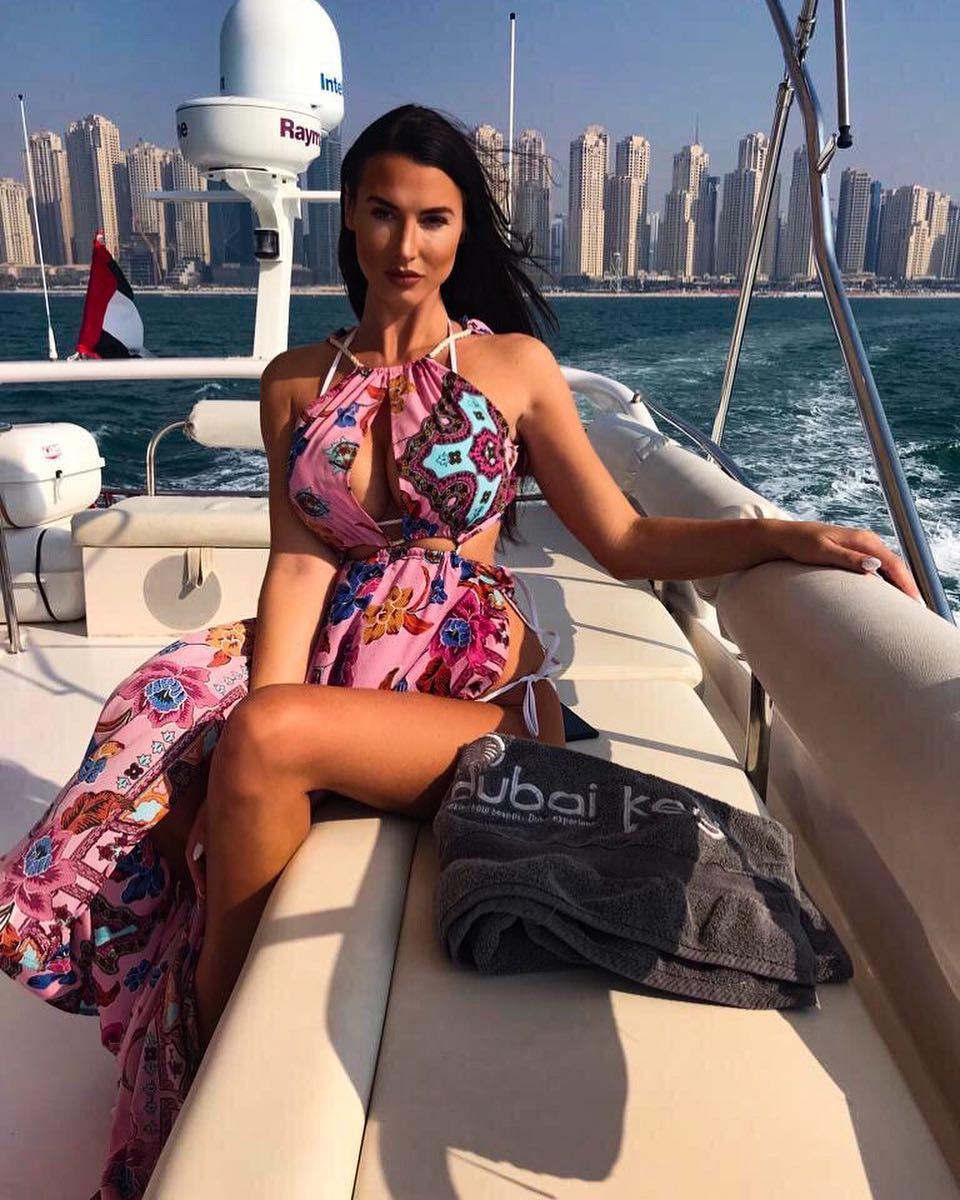 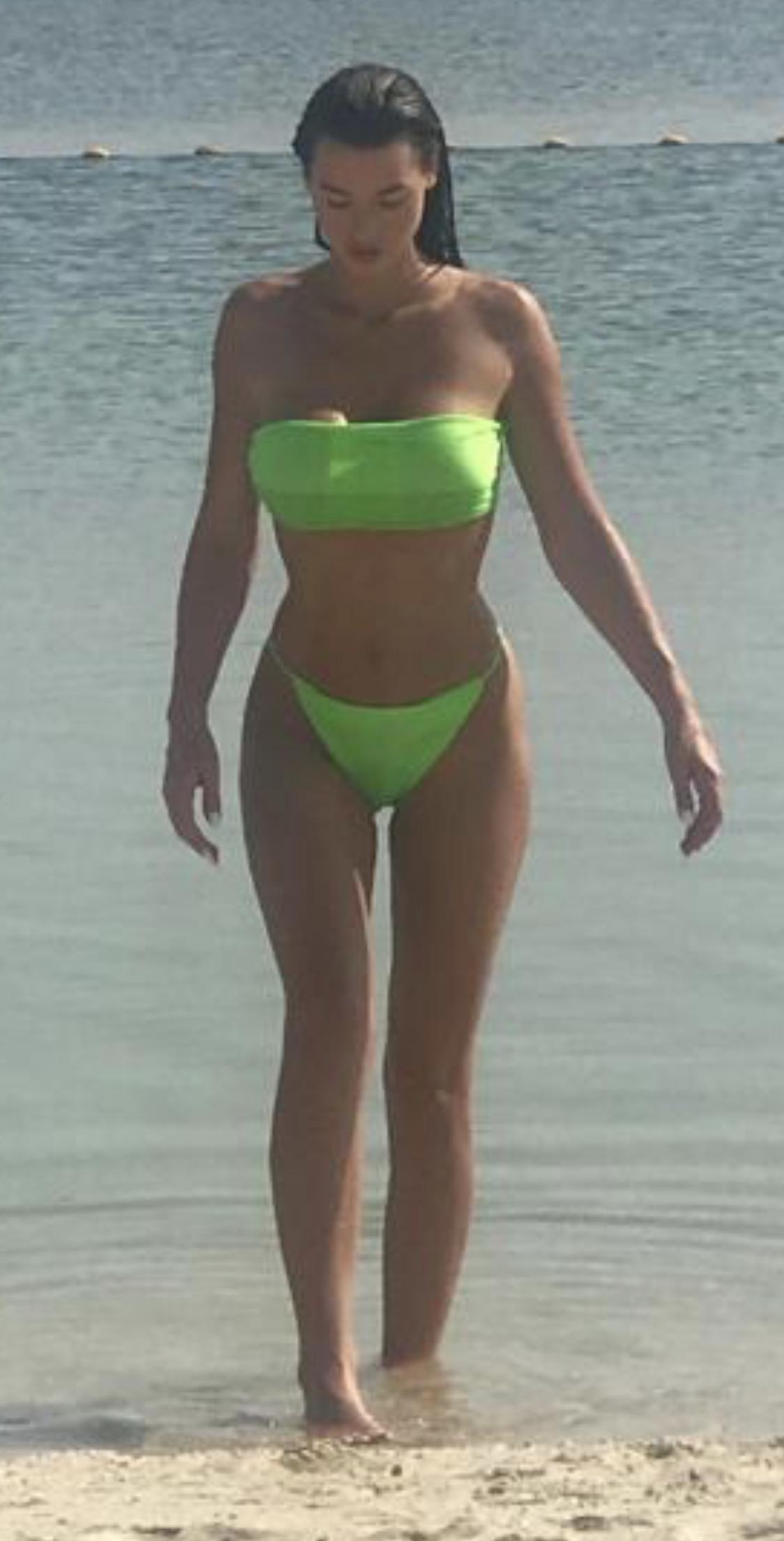 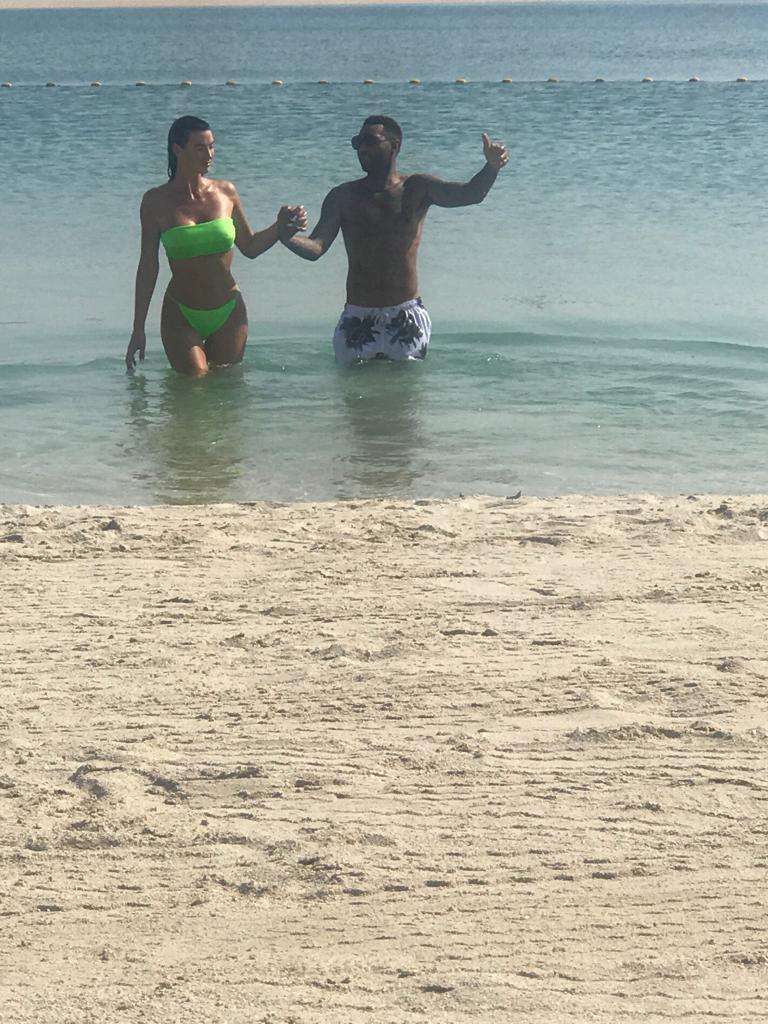 Jermaine could not take his eyes off Alice as they relaxed in the sea and cuddled each other.

The former footballer is doing all he can to hold on to Alice –  and it seemed like the pair were making headway with their marriage as they held hands in the ocean.

He has splashed most of his Celebrity Big Brother money on Alice – resetting her wedding ring with £50,000 worth of diamonds.

Jermaine has also paid for a £10,000 luxury trip to Doha and Dubai, including wining and dining her at plush Nobu at the Palm.

He is planning to propose to her again this weekend in the plush yacht he has hired, the Sun Online can reveal. 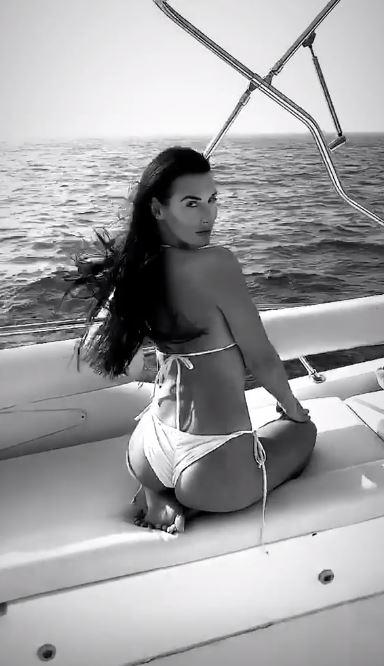 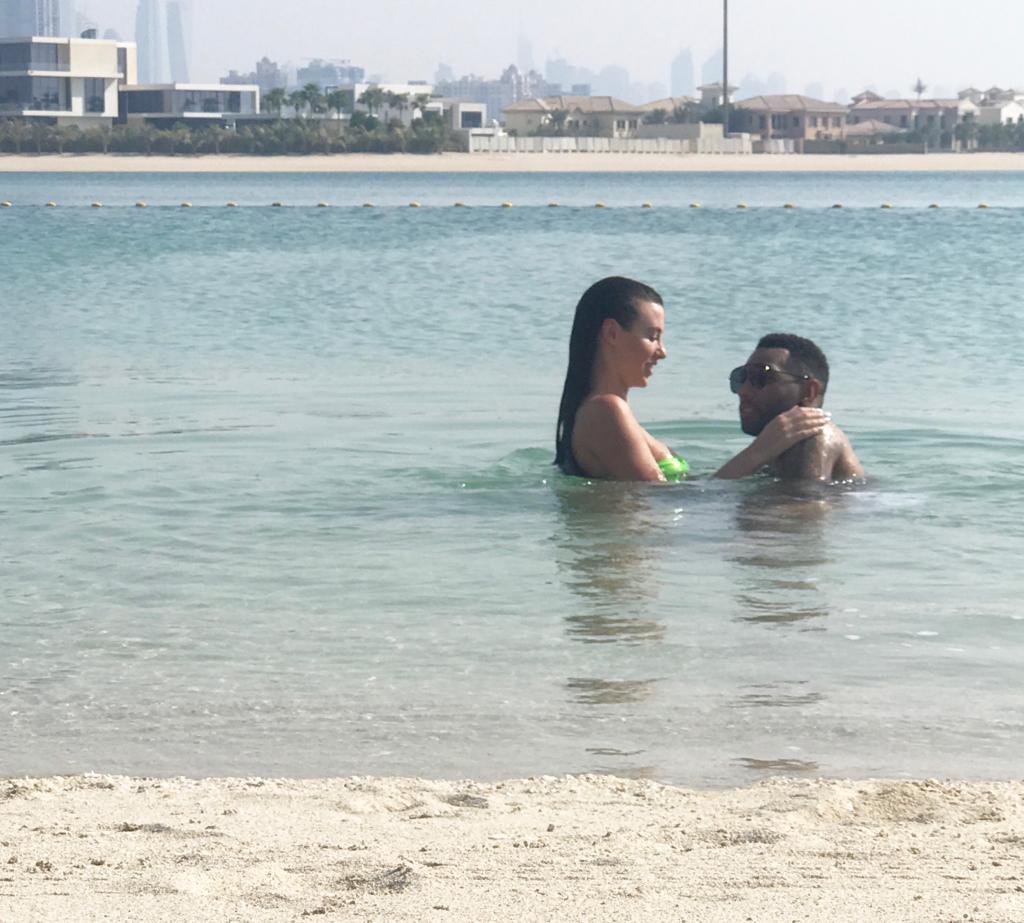 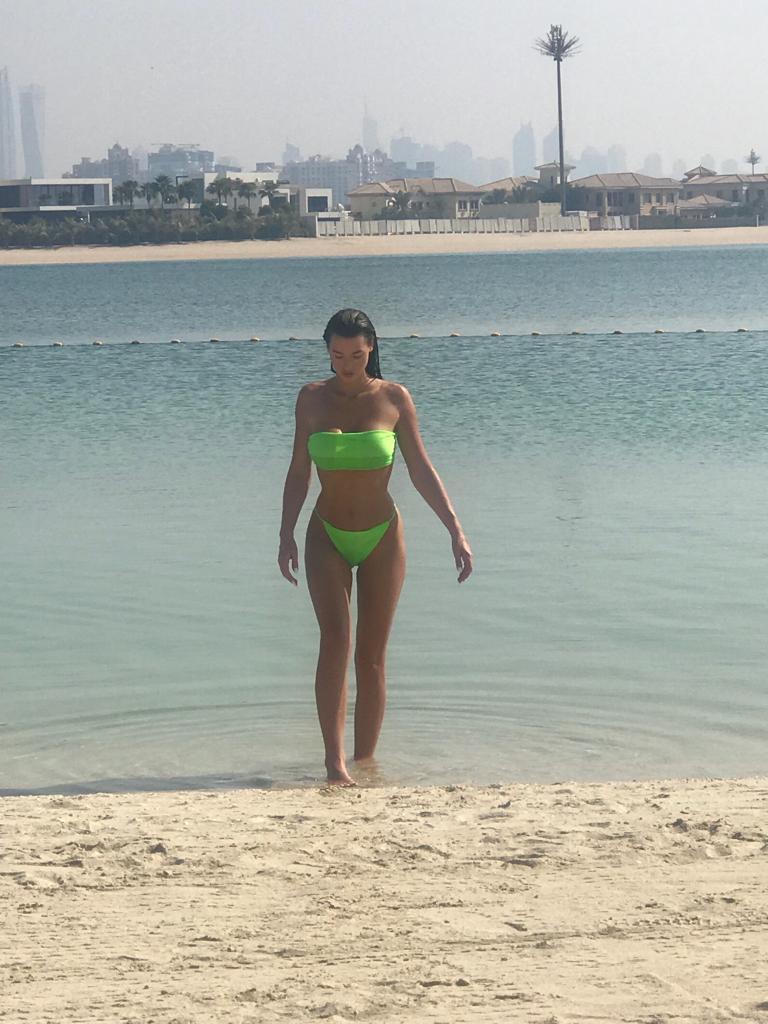 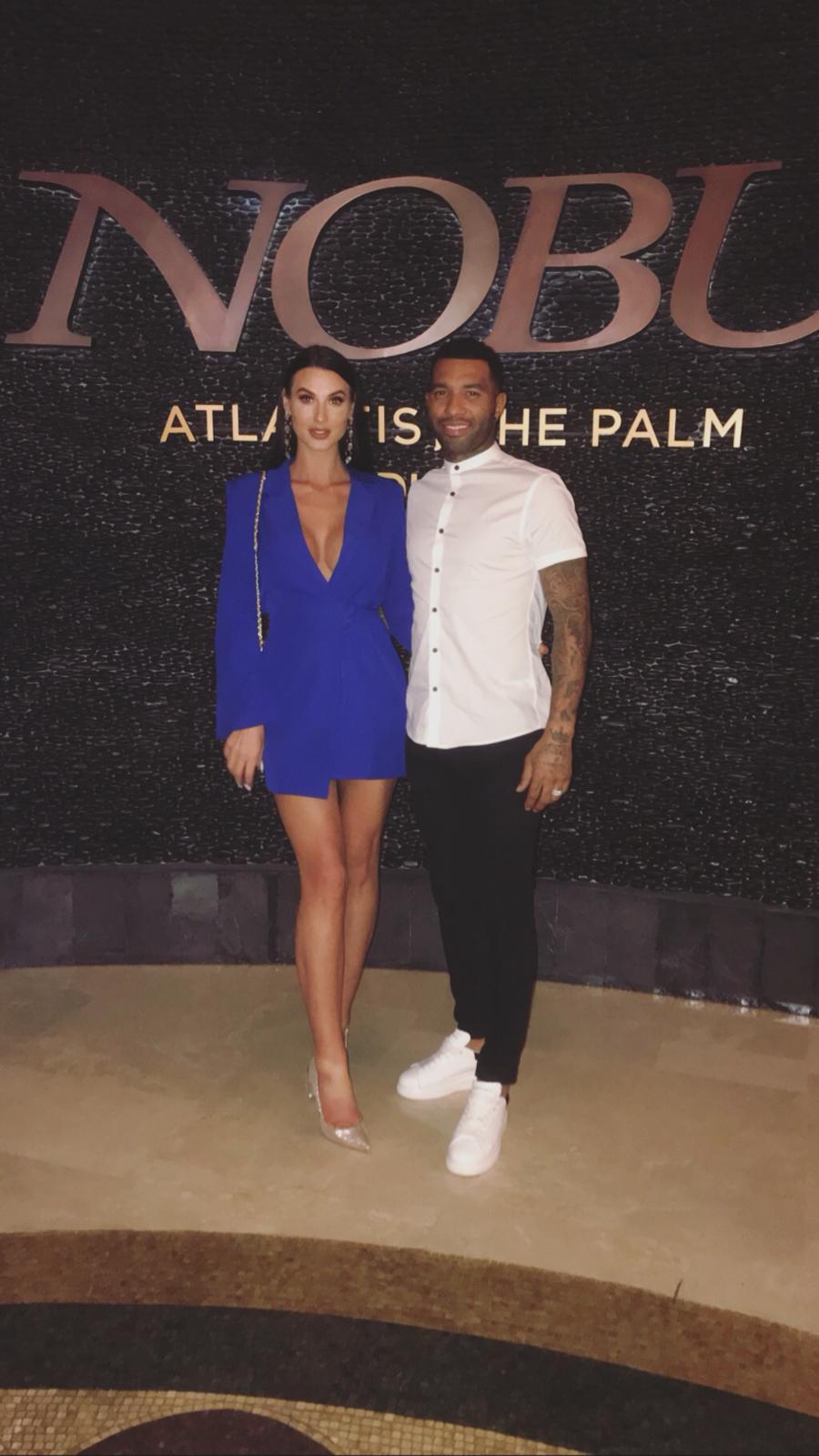 "Alice knows something is planned but she doesn’t know what, she is having a great time and wishes Jermaine could be this romantic more often."

Jermaine hit headlines for his 'banter' with Chloe on the show, and after his own elimination, Jermaine apologised to Alice.

He won her back after crisis talks and a slap up home-cooked chicken dinner.

Chloe launched a furious tirade against "immature" Jermaine  after the 21-year-old model had spent days flirting with him, claiming she did not know he was married.

She has since been seen getting cosy with another CBB housemate Ben Jardine at the National Reality TV Awards aftershow. 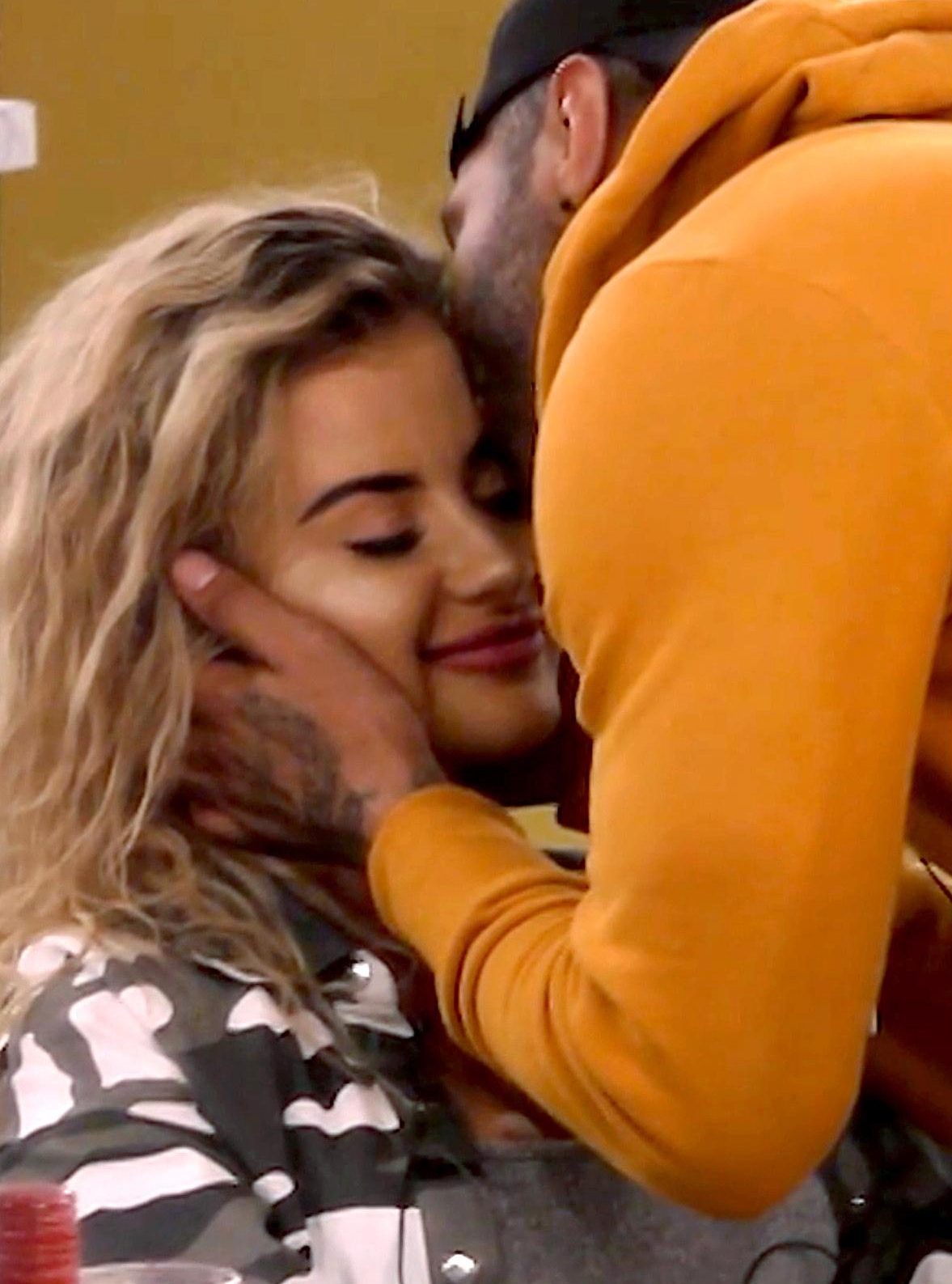