Joe Keery’s character Steve Harrington changed drastically after the first season of Stranger Things. Steve went from popular teen to loveable “babysitter” of the Stranger Things kids. This change prompted plenty of memes joking that Steve is a “mom” in the series. In real life, Keery himself is a bit like a mom to his younger cast members. His co-star Caleb McLaughlin even referred to him as “mom bro.” 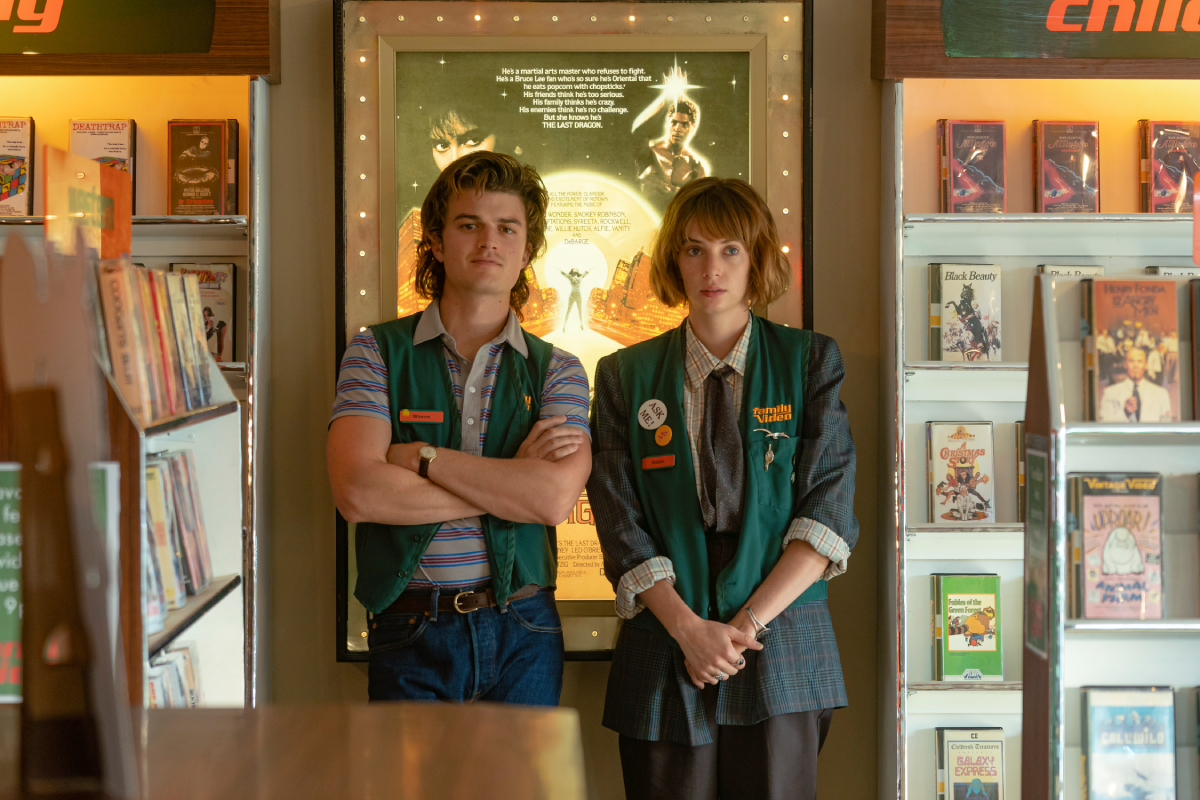 Stranger Things first introduced Joe Keery’s character Steve as a popular and shallow teenager. By season 2 however his relationship with Nancy ended and he captured many fans’ hearts when he fought Billy Hargrove to defend Max, Dustin, Lucas, and Mike. Since then, jokes about Steve’s “mom” status have been circulating. 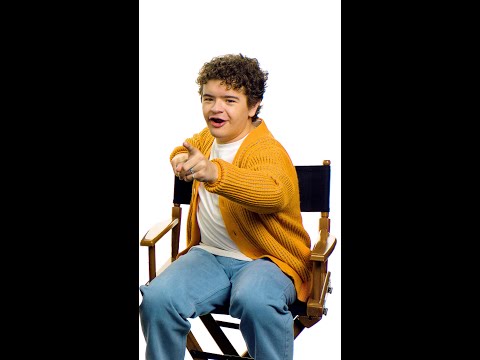 According to Insider, an old video from a 2017 San Diego Comic-Con panel for Stranger Things, which the actor Patton Oswalt moderated, has resurfaced. The video was edited into a TikTok by the account @albumly to show Joe Keery standing up for Finn Wolfhard after an uncomfortable comment from Oswalt.

In a 2019 interview with Access, Joe Keery and Maya Hawke were asked about the progression of the younger Stranger Things actors. “It’s crazy. When I met Finn I think he was — you know when a kid is a certain age when they’re still really a kid and you kind of converse with them as if they’re a kid — but now Finn is taller I think than me,” Keery stated.

Keery also recalled that there was a Stranger Things group chat for season 2. “I’m not in any big group chat now,” he stated. “I think all the kids still have a group chat,” Hawke added. “Yeah, we’re too old for that. We got booted,” Keery joked.

All episodes of Stranger Things are currently streaming on Netflix.