The fitness star shared a short video on Instagram from his hospital bed and said it looked like "a golf ball" was in his cast. 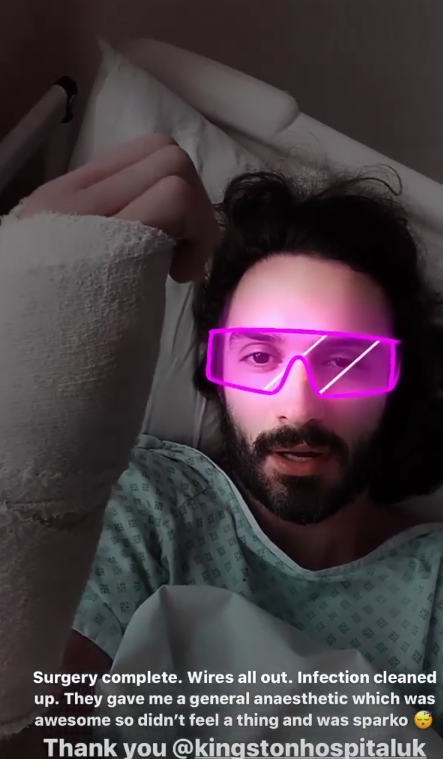 Joe spent the night in hospital on a drip after suffering excruciating hand pain.

The 33-year-old Body Coach star, famous for giving the nation daily PE lessons on YouTube, told fans he would go under the knife.

Speaking from his hospital bed, he explained: "They aren't able to do the operation today, they have other patients in the queue.

"They are a bit slower with certain things so I'm staying tonight.

"They're going to give me some nice morphine, and some antibiotics on the drip-a-roo. In the morning, hopefully first thing, I'll be having the wires taken out."

He added later: "I tell you what, this infection is no joke. I've had codeine up to my eyeballs. They gave me liquid morphine, but it ain't taking the edge off it. It's throbbing." 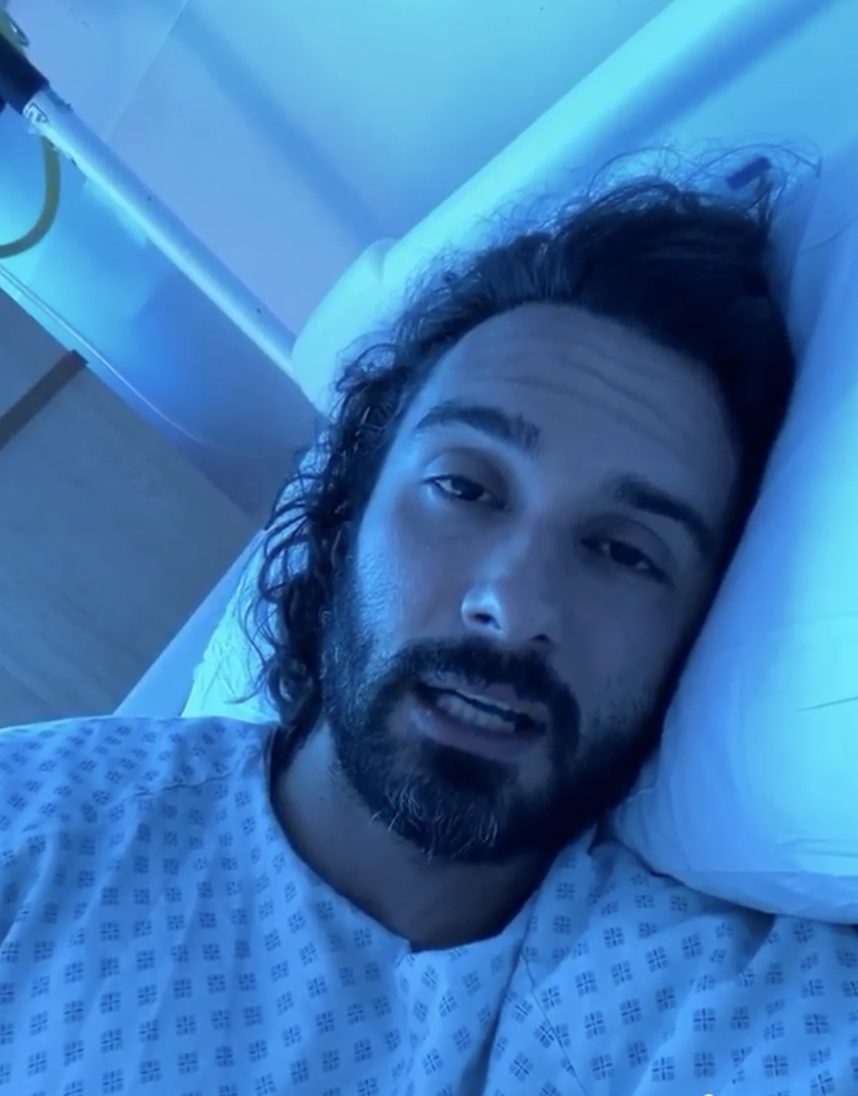 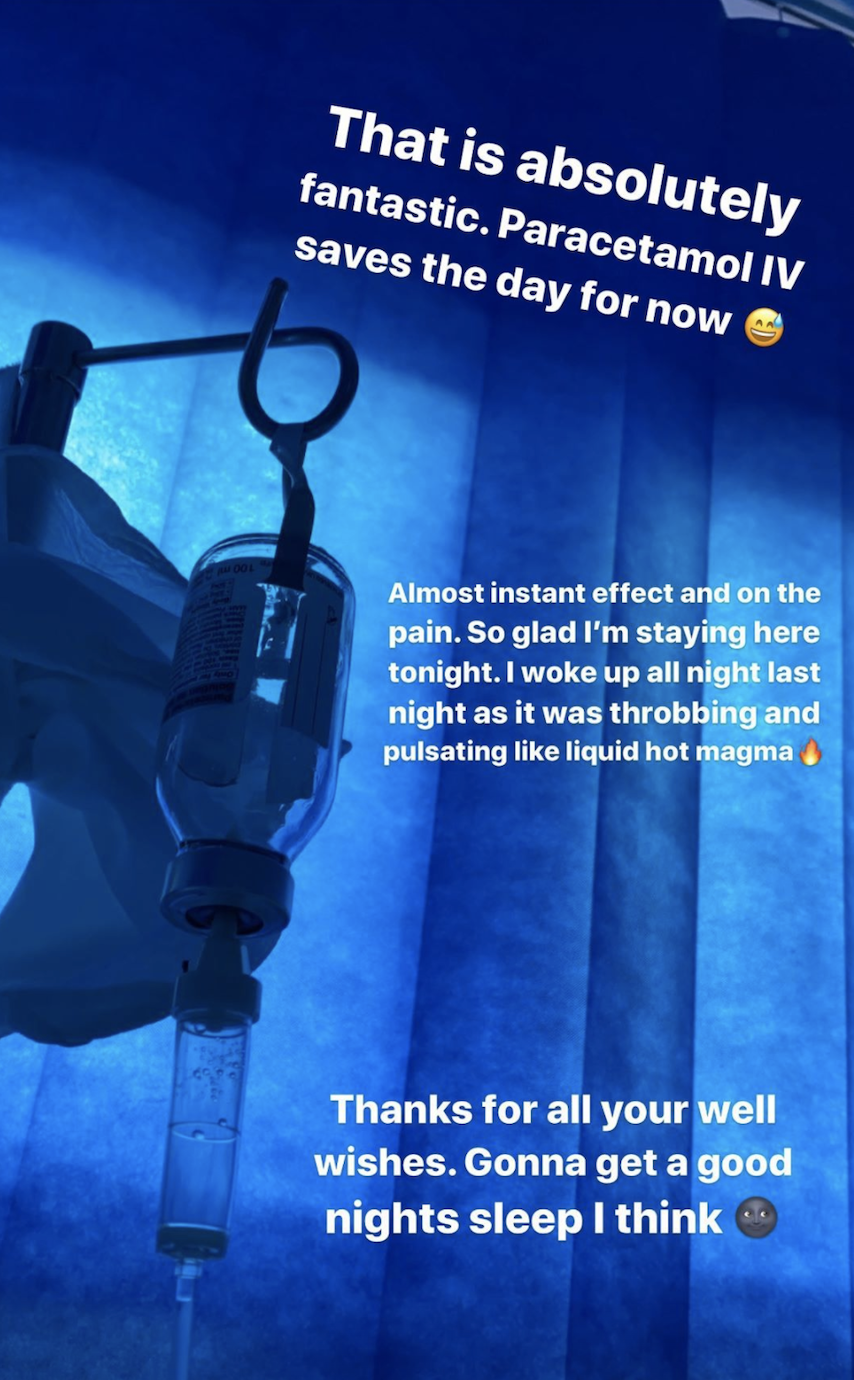 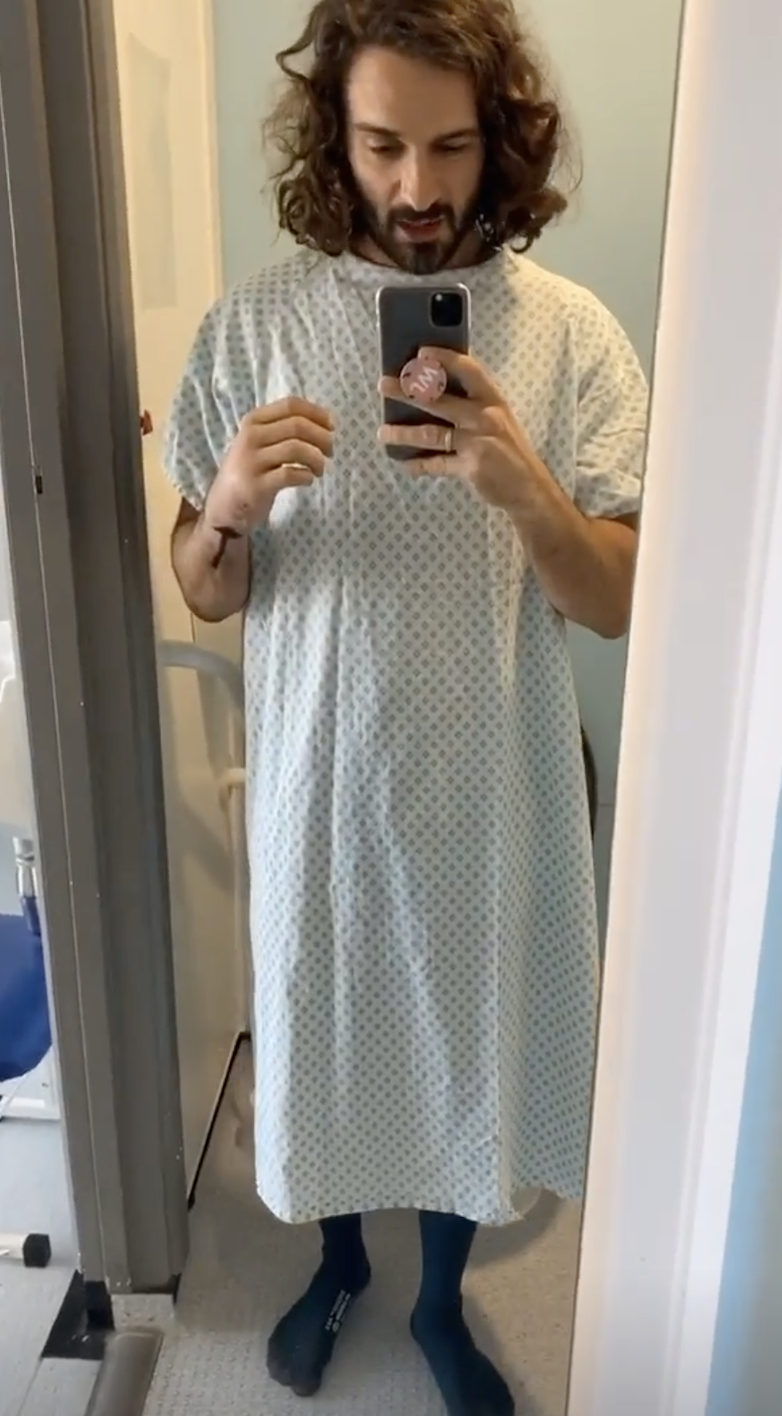 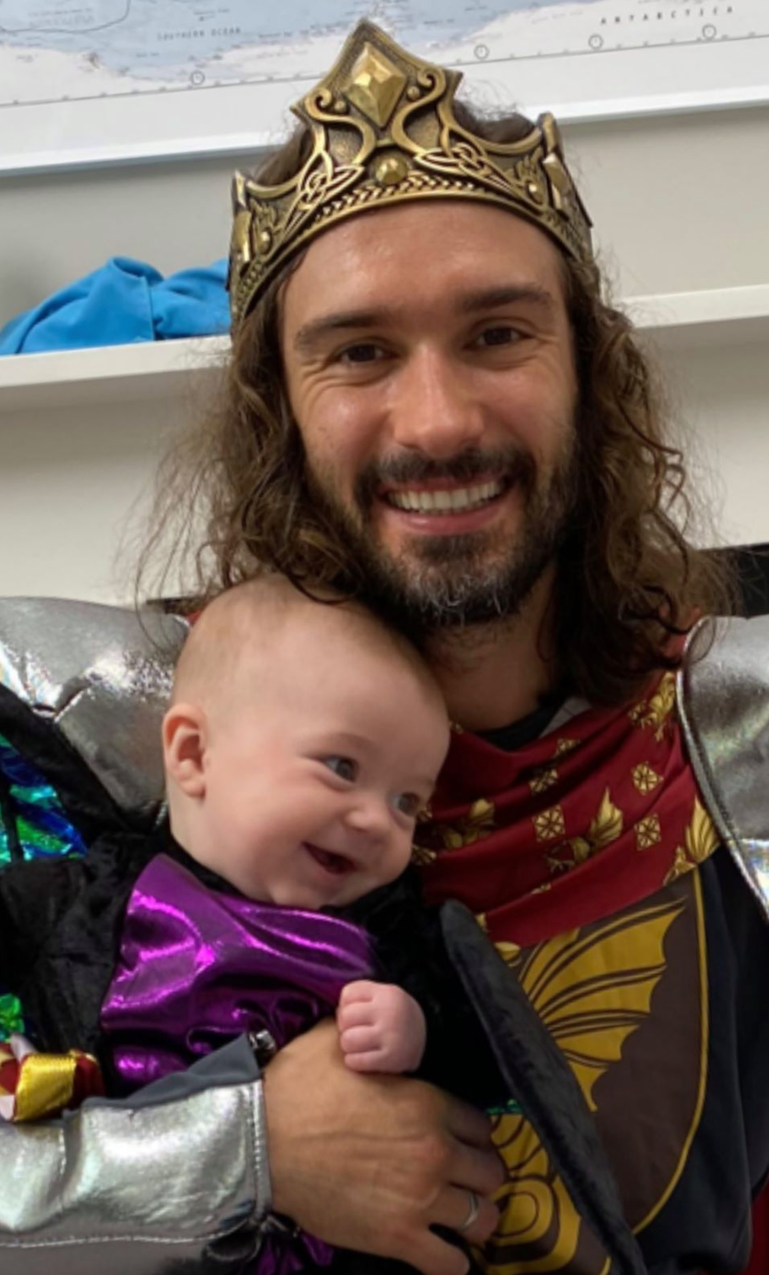 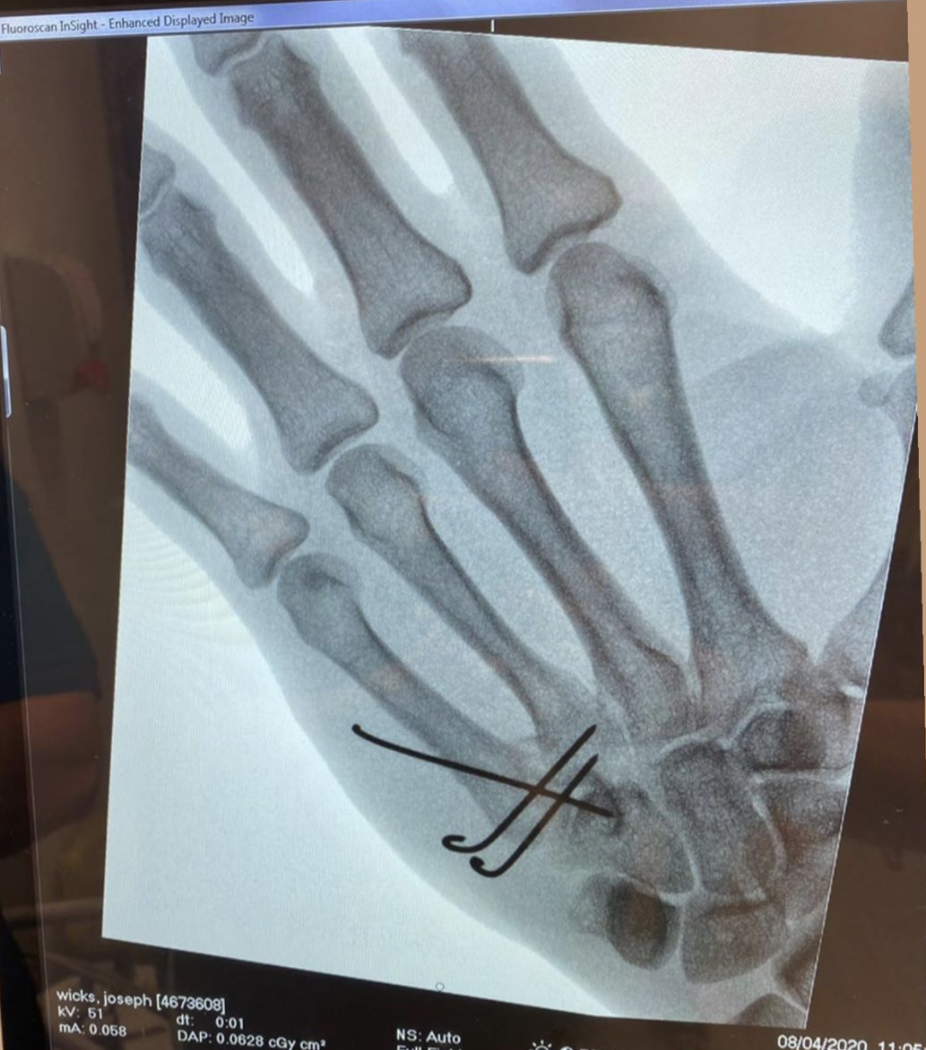 He added: "I've got a drip of liquid paracetamol. That is absolutely fantastic. Paracetamol IV saves the day for now, almost instant effect and on the pain.

"So glad I'm staying here tonight. I woke up all night last night as it was throbbing and pulsating like liquid hot magma.

"Thanks for all your well wishes. Gonna get a good night's sleep I think."

The Body Coach star initially had minor surgery for his injured hand in March and until last month, he had been wearing his arm in a bandage following an operation where wires were put in. 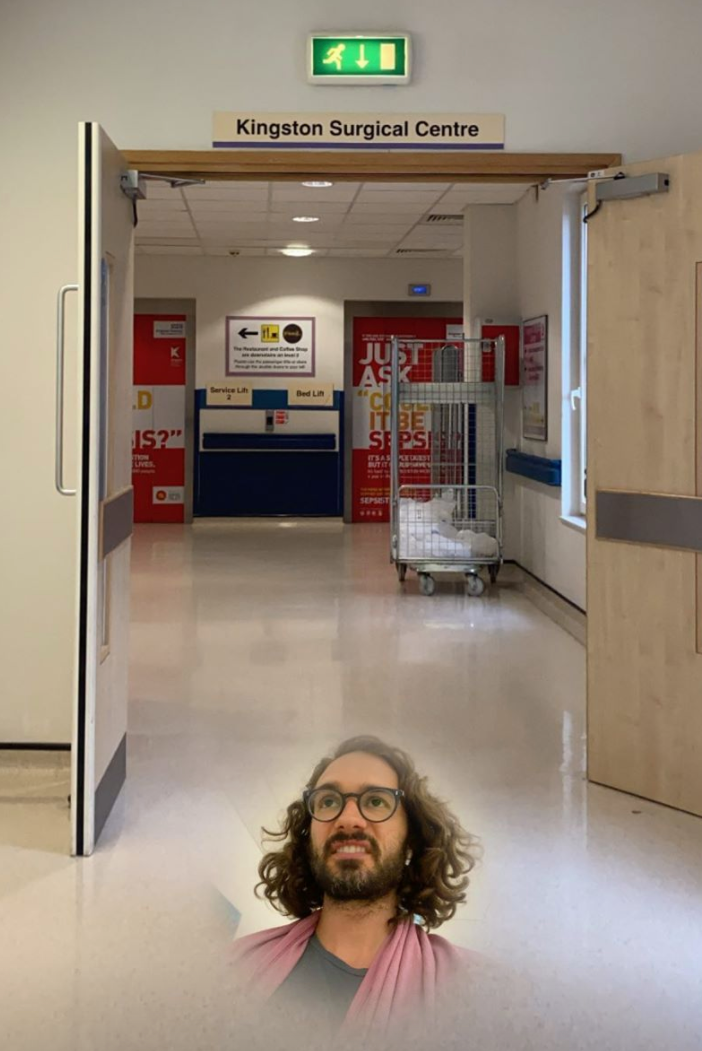 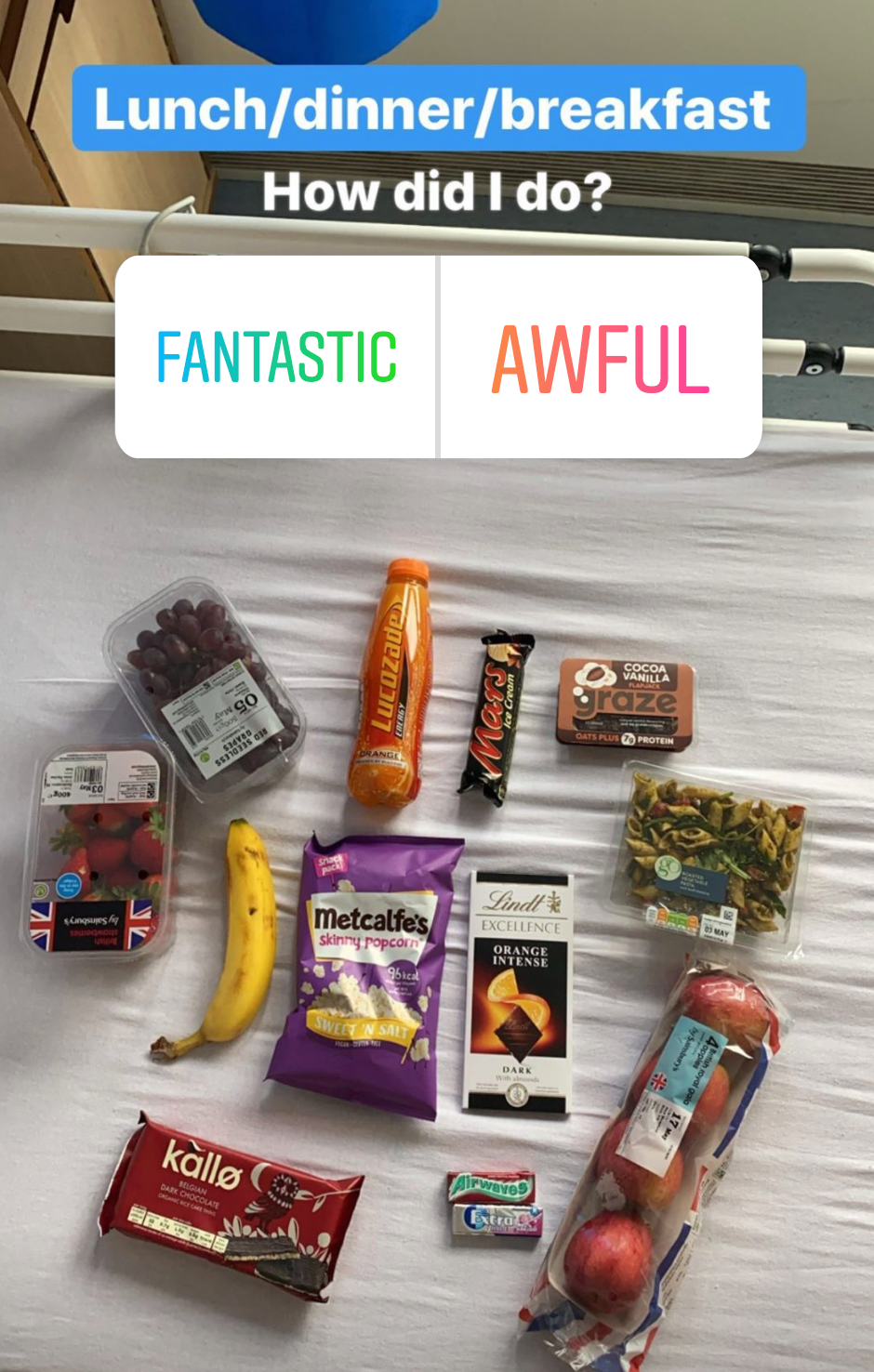 However, he vowed to continue his online fitness classes, but said he wouldn't be doing any push-ups.

YouTube star Joe posted footage of his entire journey into hospital today, from arriving at the surgical centre to sneaking out to the local Sainsbury's to pick up supplies.

He shared that online too, revealing his hospital snacks laid out on his bed, including a Mars Ice Cream and slab of dark chocolate.