The Snyder Cut was released on HBO Max, Sky Cinema, and NOW today, telling the story of Batman (Ben Affleck) gathering up other superheroes to take on Darkseid in a brutal battle. Batman collects the likes of Wonder Woman (Gal Gadot), Aquaman (Jason Momoa) and Cyborg (Ray Fisher) to take on the evil foe, but their battle gets even worse when they discover what he is looking for – the Anti-Life Equation.

During the film it is revealed Darkseid tried to conquer Earth thousands of years before the events of the movie, but failed when the planet’s forces joined together and defeated him.

But within the brief time Darkseid was on Earth, he figured out the Anti-Life Equation was hiding on the planet.

The villain inexplicably goes on to forget where the equation is, leaving him to search for it across the universe.

Back in the present day, Darkseid’s captain, Steppenwolf, figures out the equation was left on Earth all along and vowed to reclaim it for his master.

The Anti-Life Equation debuted in DC Comics in 1971 and was possessed by character Billion Dollar Bates. 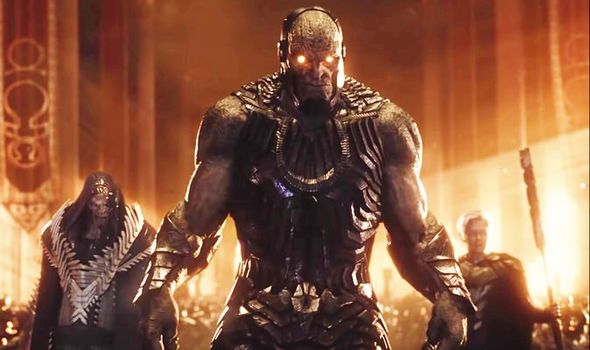 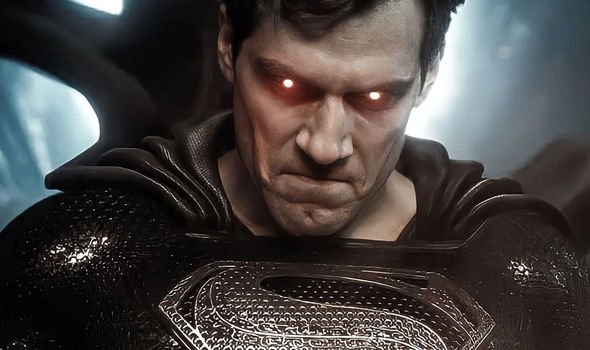 The equation acts as a sort of code into free will which allows its user to rewrite it however they see fit.

The theory goes that “life” is having the power to act in whatever way one seems necessary.

Therefore, “Anti-Life” is having that free will taken away, allowing the equation’s user to manipulate any living being any way they want.

In the 2005 miniseries Seven Soldiers: Mister Miracle, the equation was actually a physical formula.

It went on to be used as a blueprint to create the aforementioned power of domination. 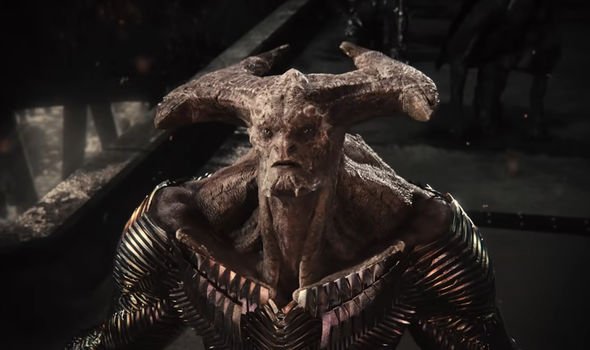 The threat of Darkseid gaining the Anti-Life Equation is made even more real when Batman had visions of Superman (Henry Cavill) as an enemy rather than a friend.

Considering the final moments of the film jumped forward in time to show the hero  becoming evil, it stands to reason Darkseid will somehow successfully find the equation and use it on the planet’s populace.

Using this otherworldly power, he would have taken control of Superman and used him as an ultimate weapon.

Of course, if Superman was claimed by Darkseid, there was almost no way for the Justice League to defeat the Kryptonian hero.

This is why the original plans for Snyder’s Justice League trilogy involved The Flash (Ezra Miller) jumping back in time to stop Superman from being dominated in the first place.

However, the director has recently confessed he will likely not get a chance to continue his Justice League story.

Speaking to IGN he said: “Well, it was meant to be two more movies. It hints, as you would, at a potential other world. I’d plant the seeds as I had wanted to of what would come in the later films.

“That’s in there, but as far as those stories that would be to come – if ever that happened, which it does not look like it would – but I think it’s easy to speculate based on that and we can talk about that for quite a while.”

He added: “The reality is, as far as I know, there’s no interest and/or appetite to do more of these movies from Warner Bros, with me anyway. But I didn’t think making this, finishing this film correctly would ever happen.”

Zack Snyder’s Justice League is out now on Sky Cinema and NOW.