Keeping Up With The Kardashians stars Kris Jenner, sisters Kim, Kourtney and Khloe Kardashian and half-sisters Kendall and Kylie Jenner – hired the cosmetics guru before they were thrust into the limelight back in 2007. 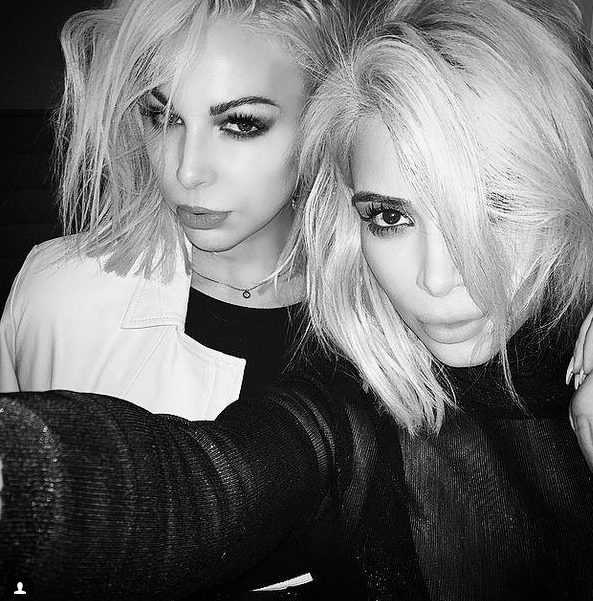 They have worked with her for shoots and their family E! reality TV ever since and regularly post pictures of them hanging out with her on social media.

But, despite her loyalty to them, the famous family reportedly decided to part ways with Joyce a few months ago because they didn't think she was the "right fit anymore".

A source told Us Weekly magazine: "The family doesn't speak to her anymore. She hasn't worked with them for months. The decision was made amicably. They just stopped working with her because they didn't see it as a right fit anymore."

And, although it was a joint decision, the Kardashian-Jenner clan have since cut all ties with Joyce by unfollowing her on social media – even Khloe's best friend Malika Haqq. 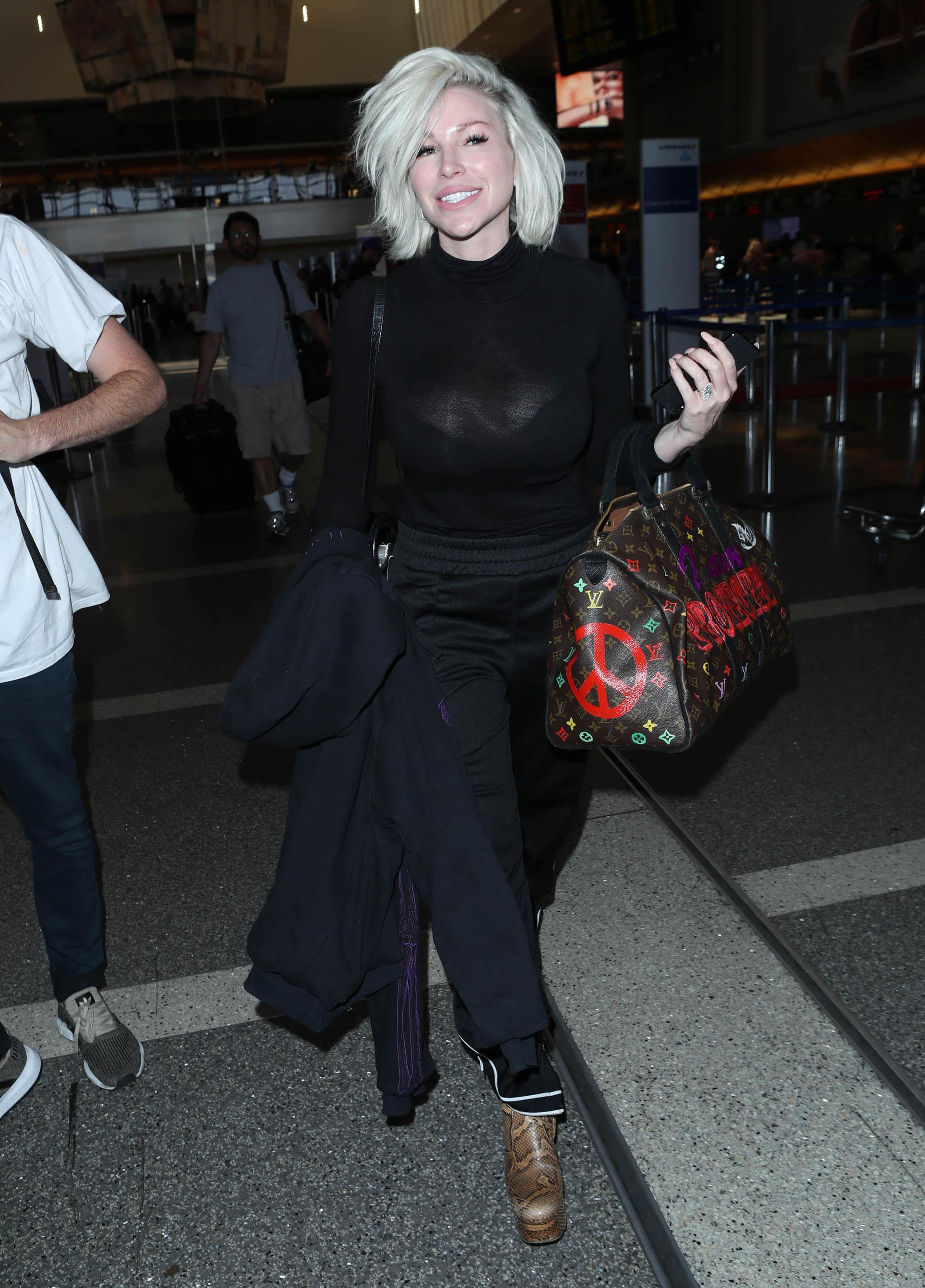 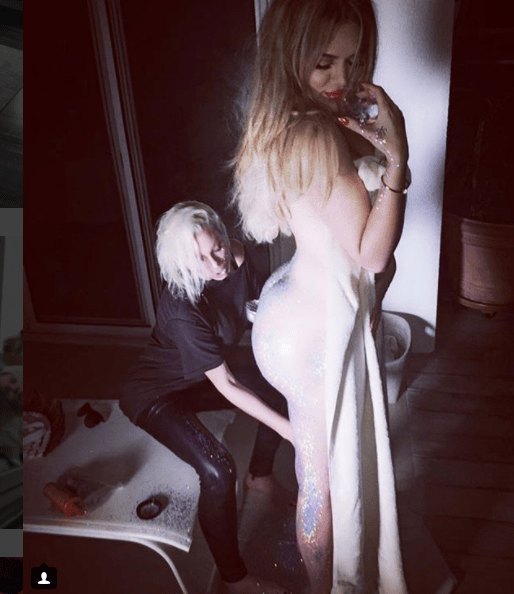 Just two days ago Joyce posted a birthday tribute to Khloe online, but it doesn’t look like she’ll be getting the same back anytime soon.

The family also fired their stylist Monica Rose last year after working with her for ten years.

Kim, 37, and her siblings clearly have no issues cutting people out of their lives as they did the same with

Khloe's boyfriend Tristan Thompson, with whom she has two-month-old daughter True, when they found out that he'd cheated on the 33-year-old beauty. 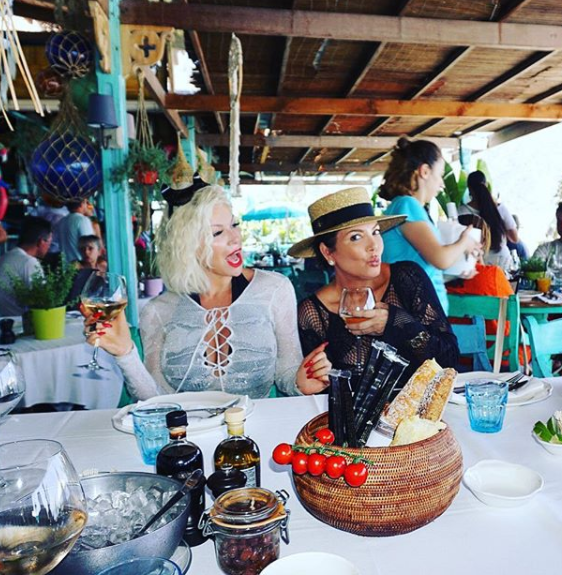 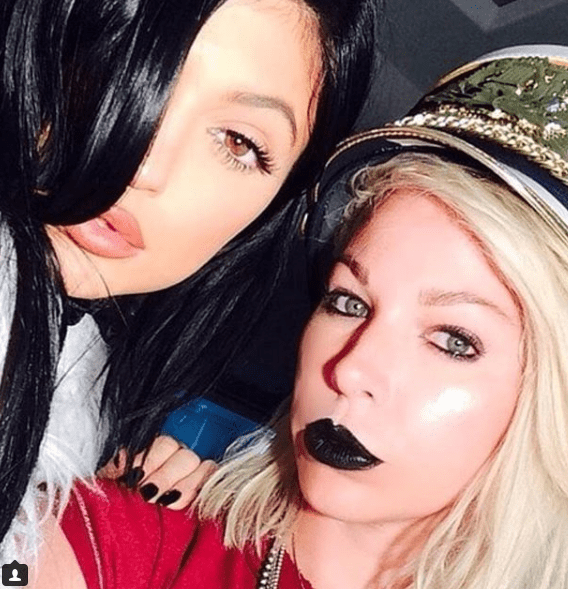 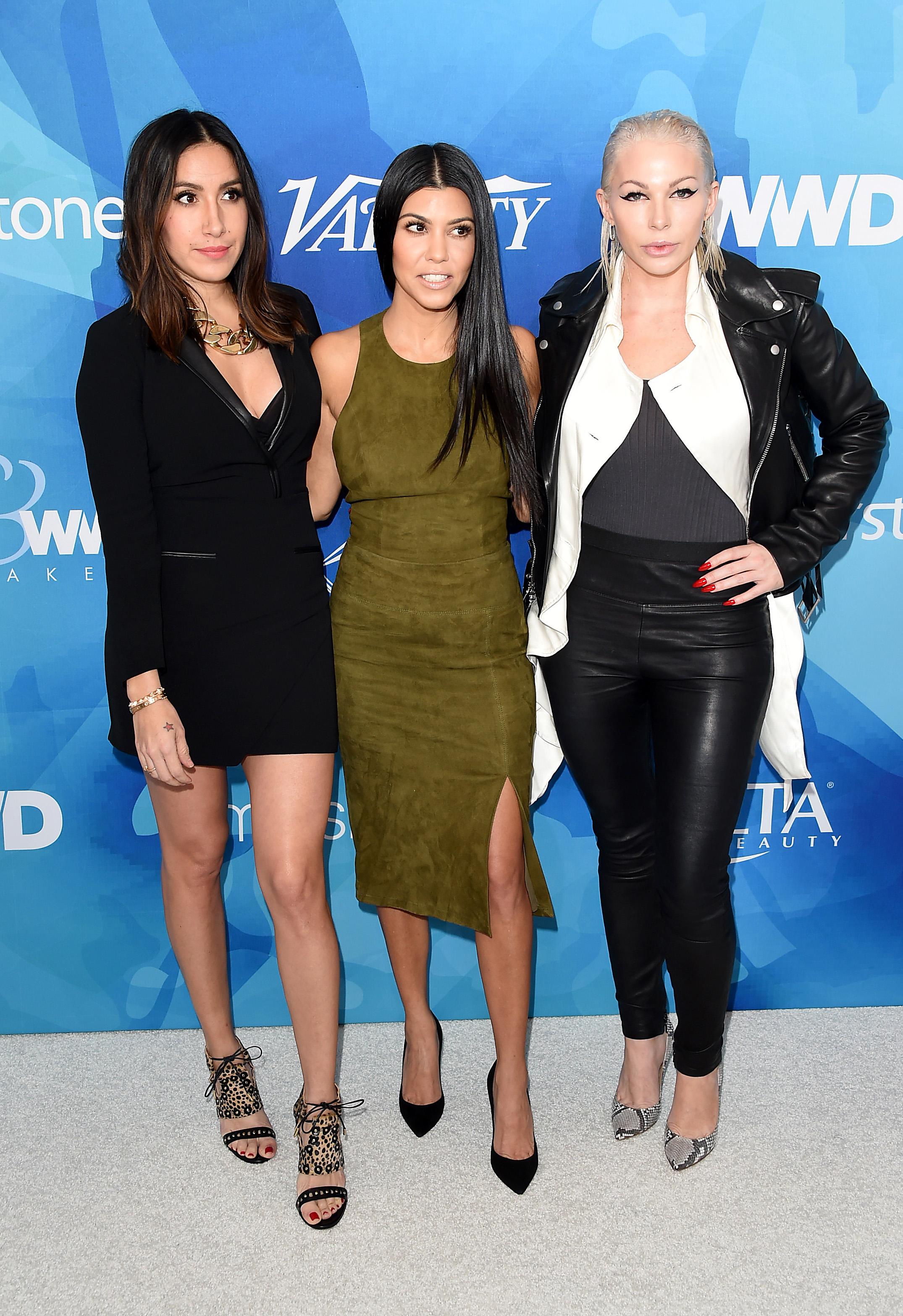 As soon as the cheating scandal broke, which happened to be the day before the blonde beauty went into labour, Khloe's sisters unfollowed the basketball player on Instagram.

However, they have since patched up their differences and buried the hatchet after Khloe begged them to forgive the 27-year-old NBA star for the sake of her and baby True.

The unfollowing didn't go down too well with Tristan at the time and he actually blocked Kim on the social networking site, but she has since persuaded him to refollow her. 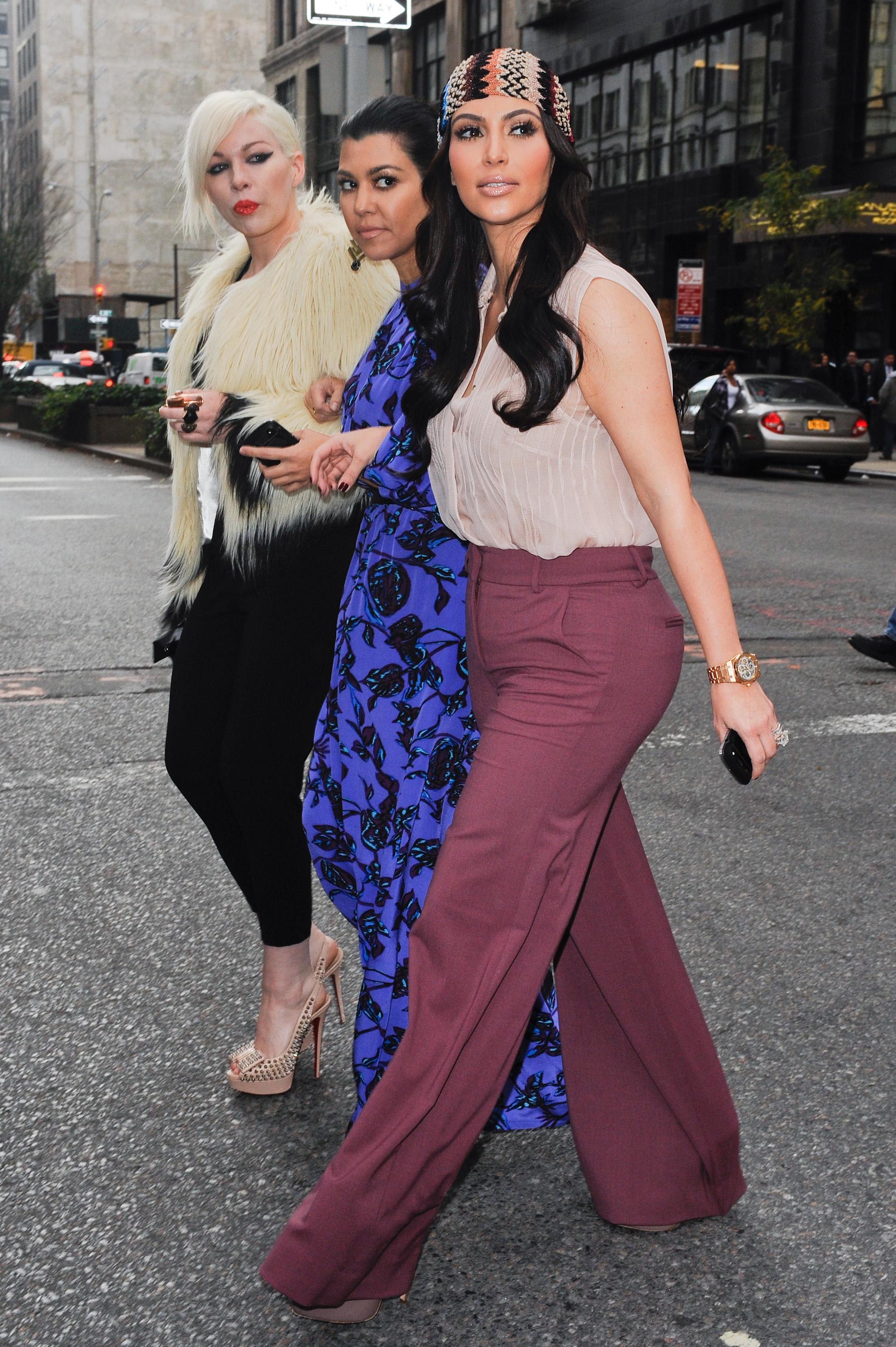