The Sun Online can reveal ex-glamour model Katie, 40, is on the verge of yet another breakup – as sources close to the pair say Kris was left humiliated over the incriminating snaps. 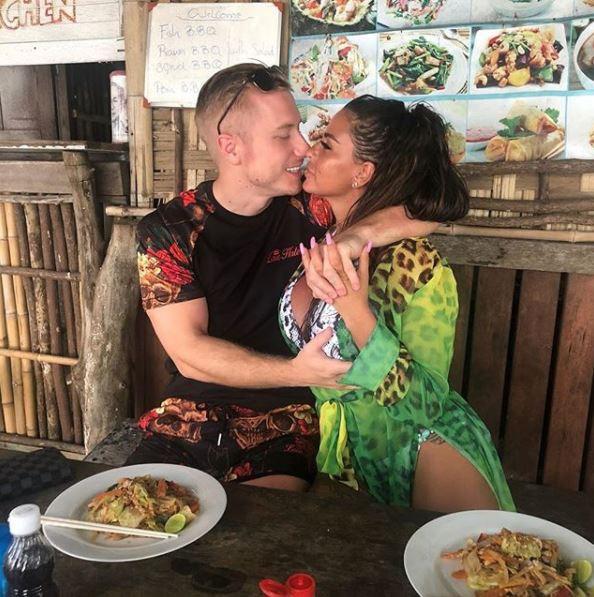 In the images Katie looked as though she was leading her male pal by the hand as they left The Blue Boar in Abridge during the early hours of Wednesday.

Kris was stunned to see his girlfriend pictured with another man – sparking furious rows between the pair.

The Sun Online spoke to Kris today and he refused to comment on whether him and Katie are still in a relationship.

But an insider close to the pair revealed: “This could be it for Katie and Kris; the photos may well be the final straw. 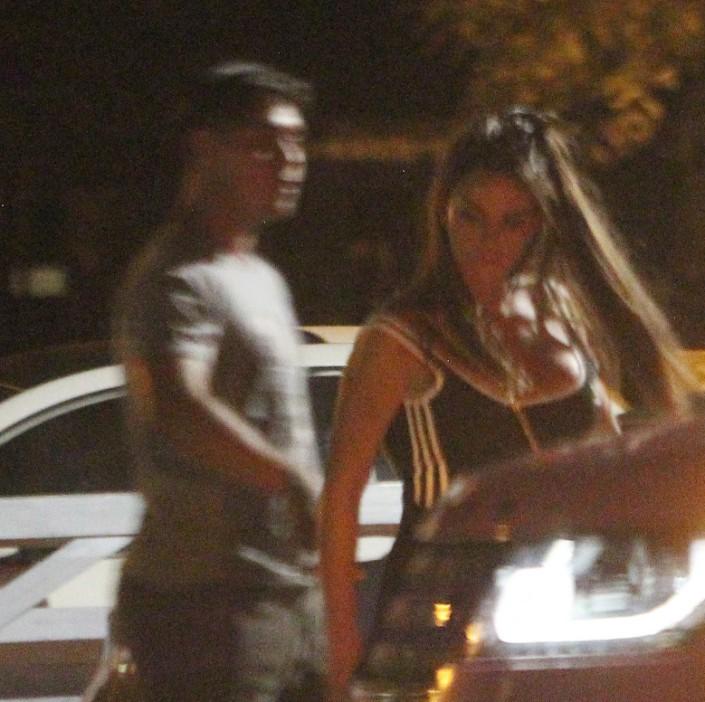 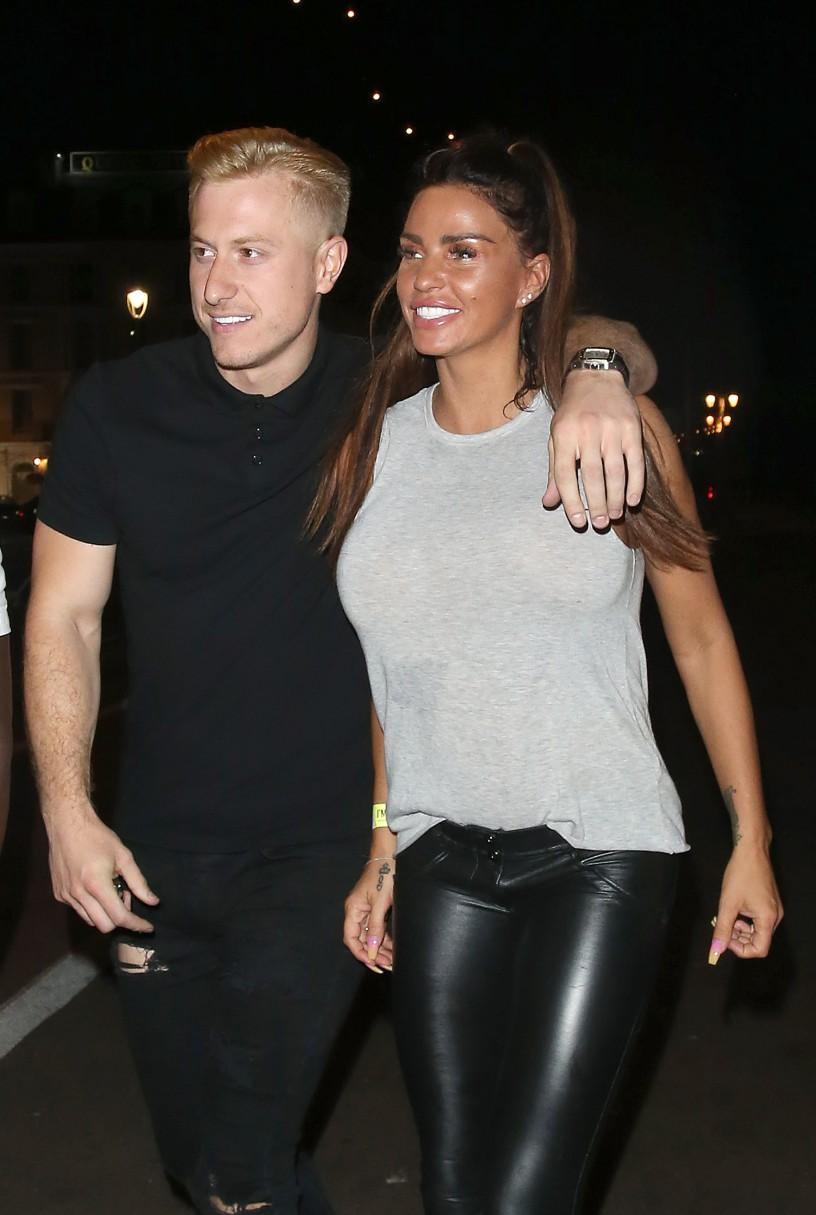 “They are very close to calling it quits following hours of arguments over the pictures – and now they're unsure how to make it work going forward.

"There were talks of them going on a make or break trip over the Bank Holiday weekend but their plans had been thrown into disarray.

“It’s not looking positive though and they may well end up splitting the next few days.”

The pictures became a real issue as Kris was unaware Katie had even gone out that night and is still yet to confirm who her male friend is. 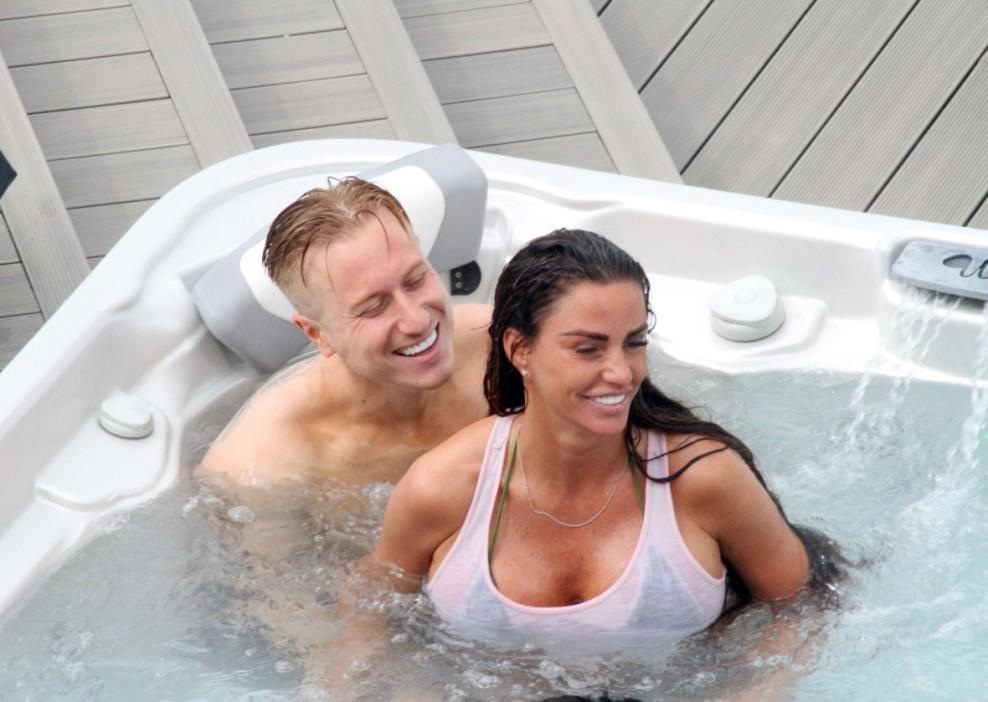 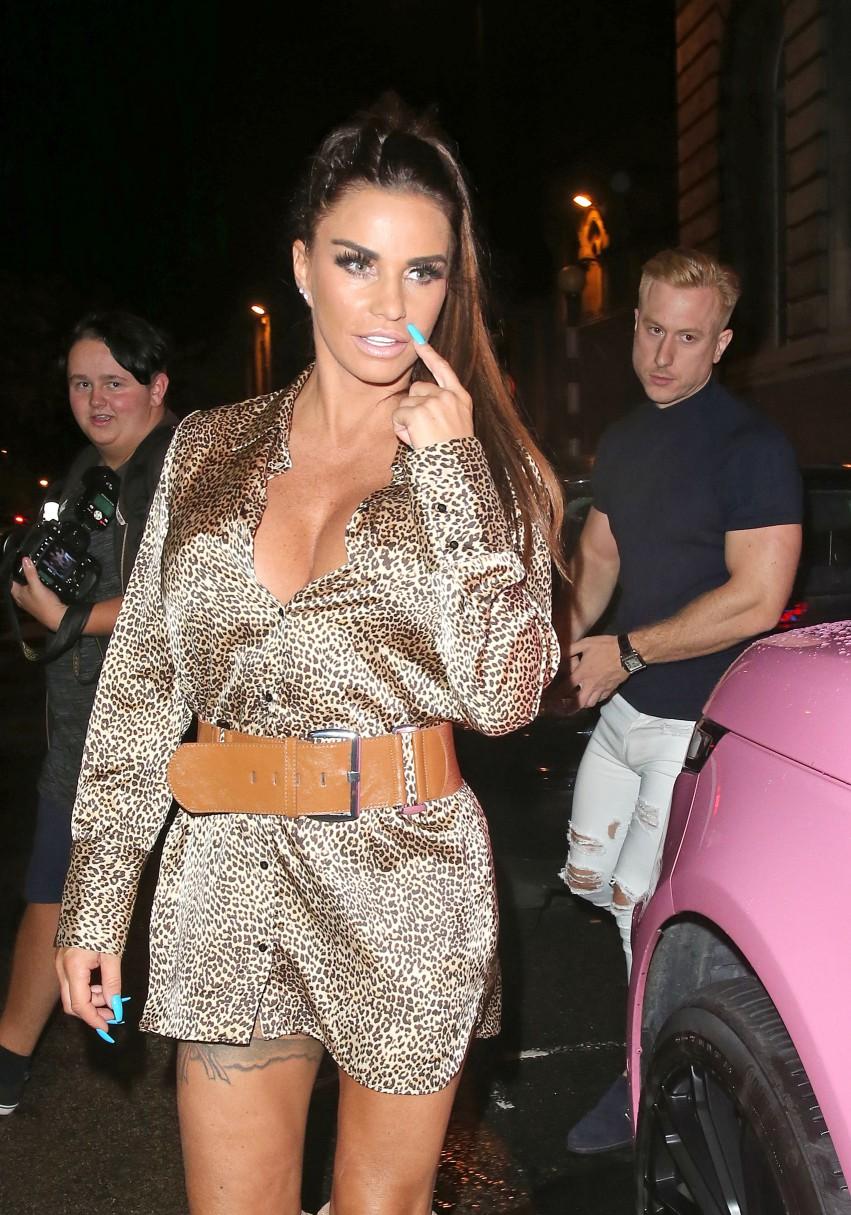 It has been a difficult month for the former Loose Women presenter – once worth £45million – after she narrowly dodged bankruptcy this month.

The High Court has given Katie three months to find a solution to pay off her debts after she blew her fortune on plastic surgery, luxury holidays and a £1million farm.

Katie's situation is so severe that she was even forced to sell her farmyard animals in a desperate bid to sort out her finances.