KATIE Price shamelessly plugged diet supplement coffee on Instagram today – after flying out to Turkey for a tummy tuck.

The 40-year-old booked herself in to get secret bum implants, another facelift and a 2-for-1 tummy tuck and lipo operation in Turkey. 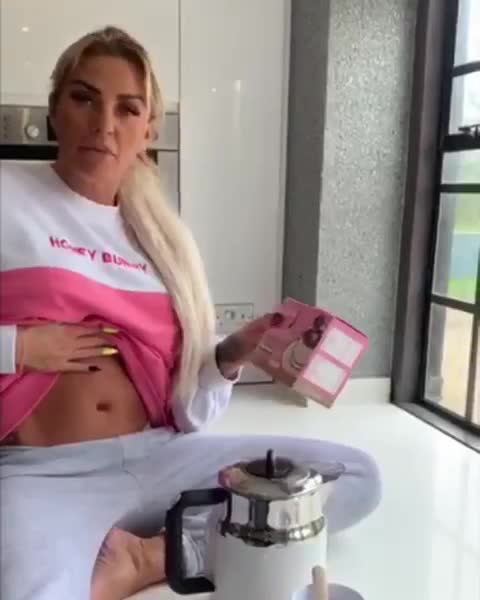 "Trying to lose a bit of weight so this is a new skinny coffee," she said in the paid partnership on Instagram.

But fans weren't fooled and one wrote: "You are away to get more surgery."

Earlier today, friends of the reality star confirmed she flew out to Istanbul last night to go under the knife with a British surgeon. 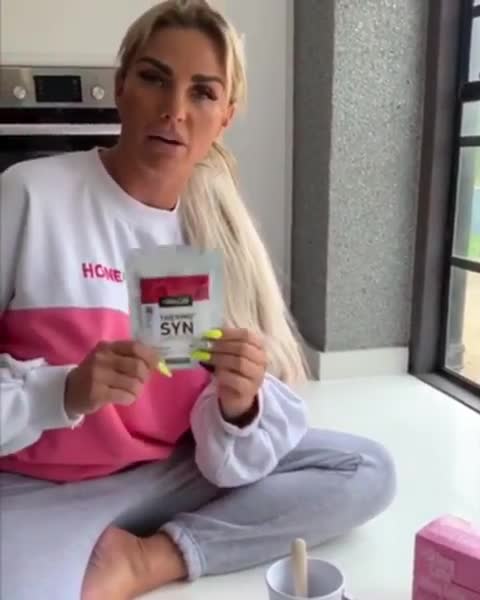 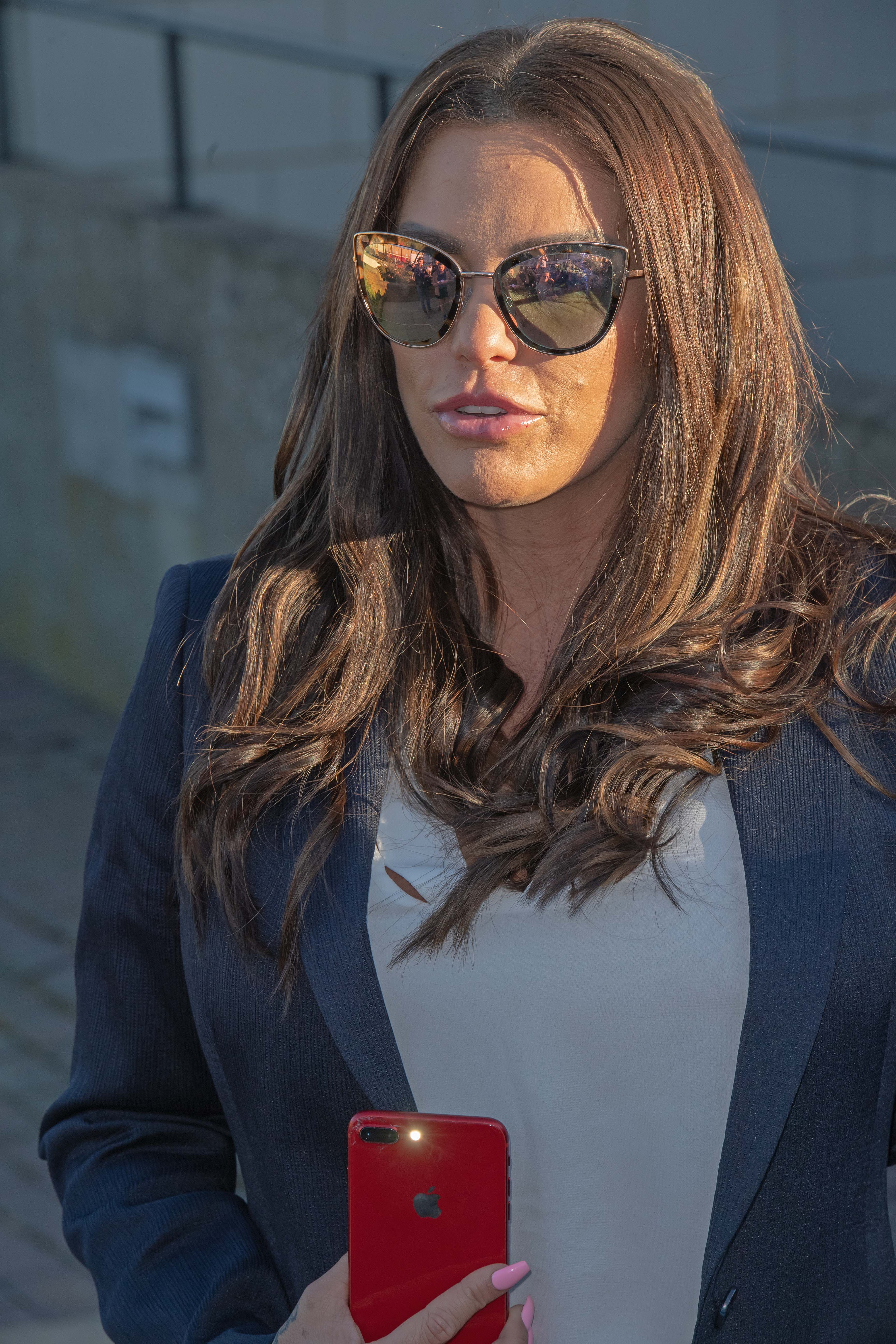 “Katie has been self-conscious about her looks recently, and despite joining a gym, she hasn’t got the results she wanted,” said the friend.

“Katie’s booked a whole series of procedures in Turkey, which she wants to have before flying back in time to pick up Princess and Junior after school on Friday.

“She’s telling people to ‘say goodbye to her old face’ as she’s getting a new one and has talked a lot about getting bum implants too.

“The clinic do a 2-for-1 package on lipo and a tummy tuck for £4,000, too, and she wants that so she looks slimmer. She says she doesn’t feel like herself when she’s bigger and hates recent photos of herself. 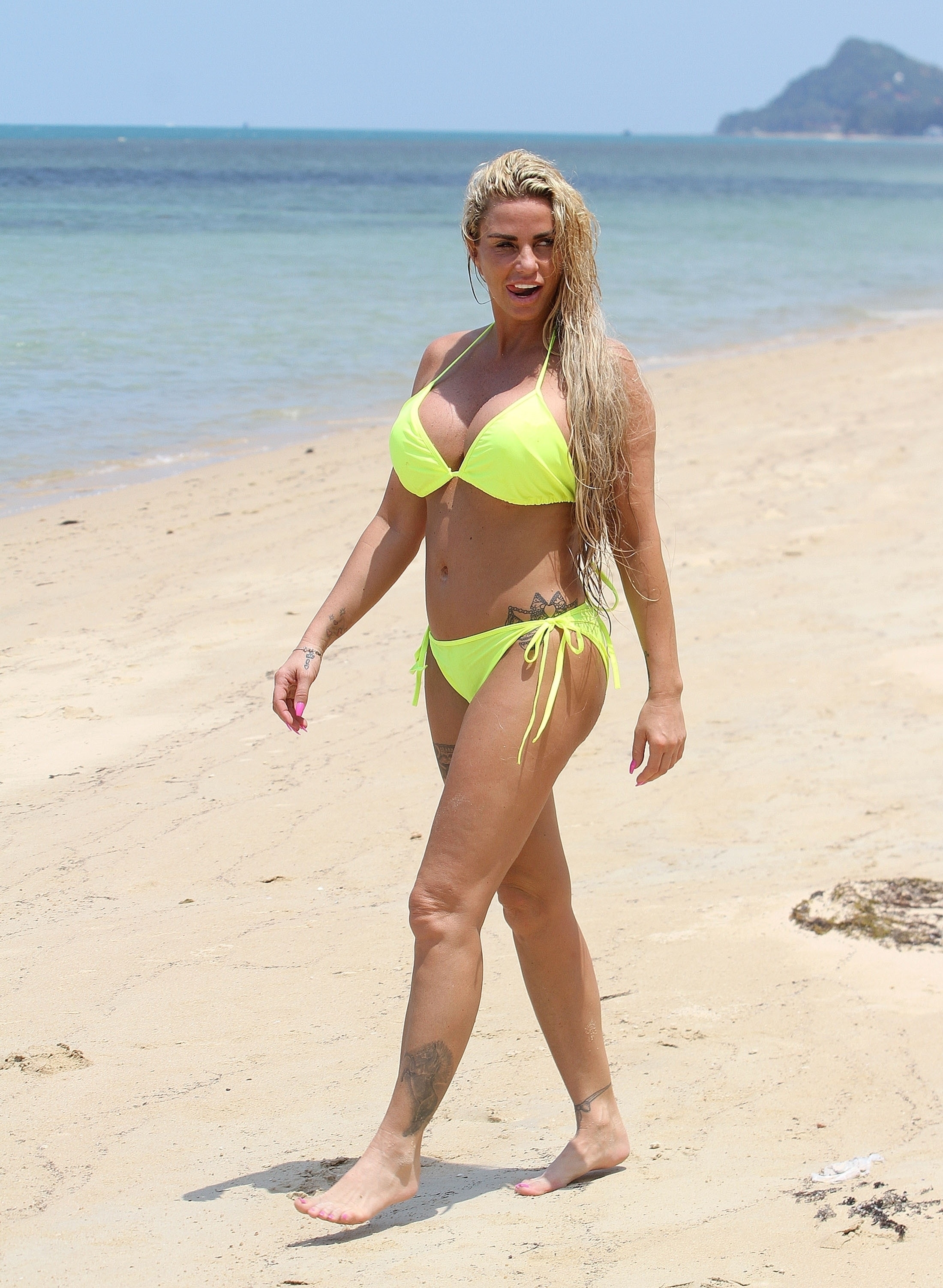 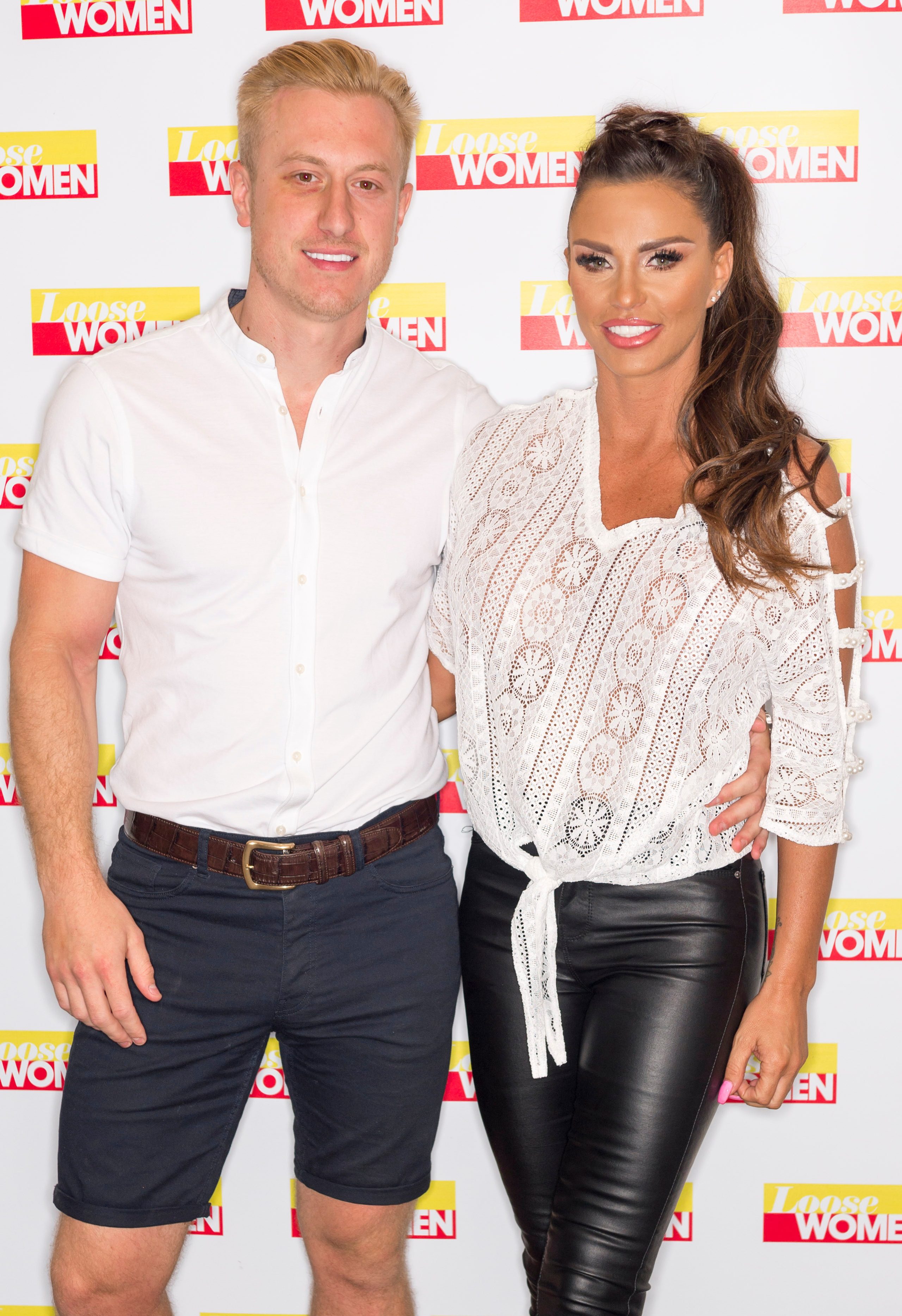 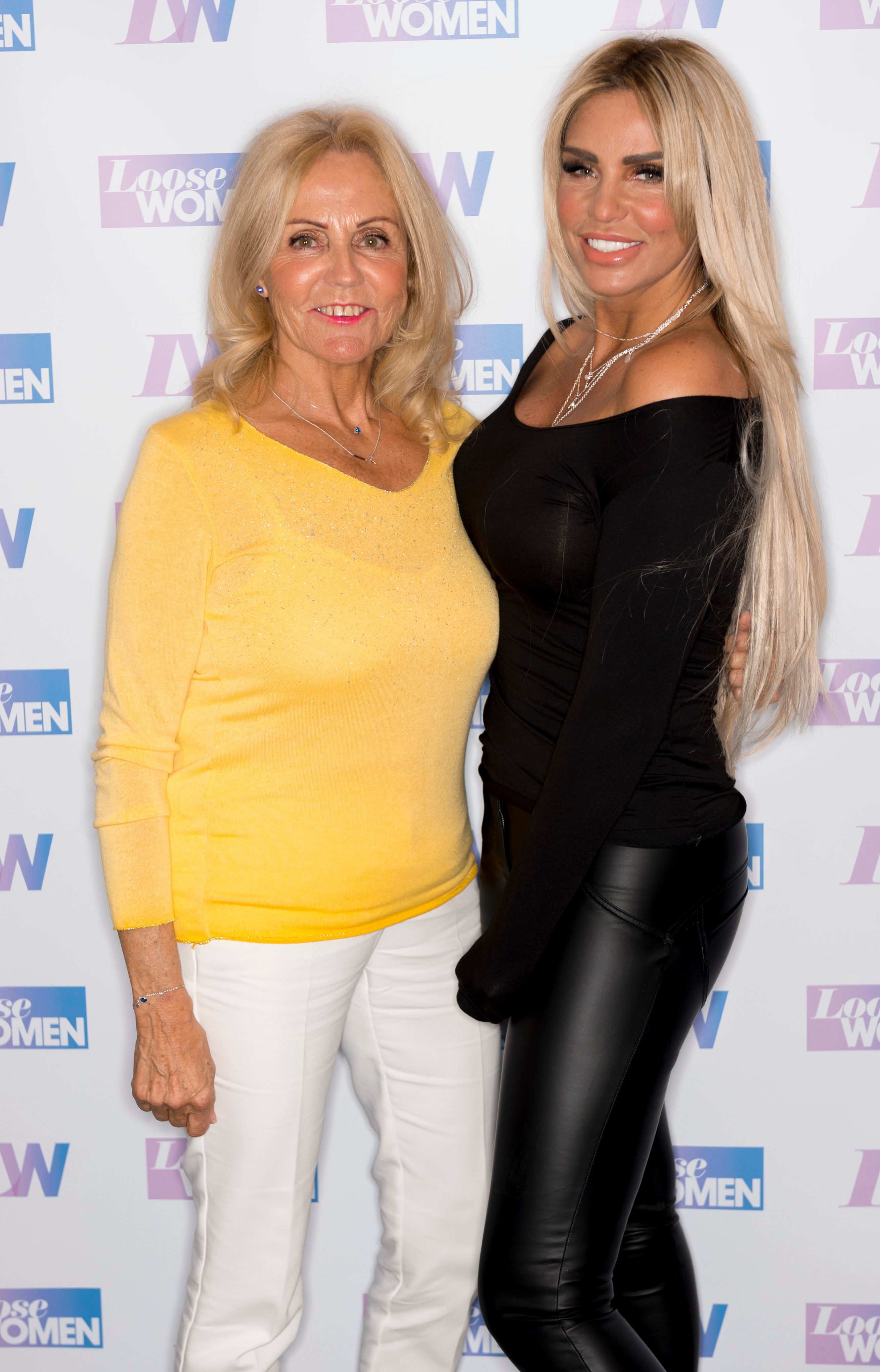 “She left Bunny and Jett with ex Kieran [Hayler] yesterday and has told Peter [Andre] she’ll be back tomorrow to pick up Princess and Junior from him then.

“Her mum Amy and boyfriend Kris [Boyson] will be furious at her, but when Katie’s got something in her head, there is no stopping her.”

Katie’s been open about her desire for surgery on her reality show My Crazy Life – with boyfriend Kris Boyson furiously telling her to eat less “then you wouldn’t need another facelift”. 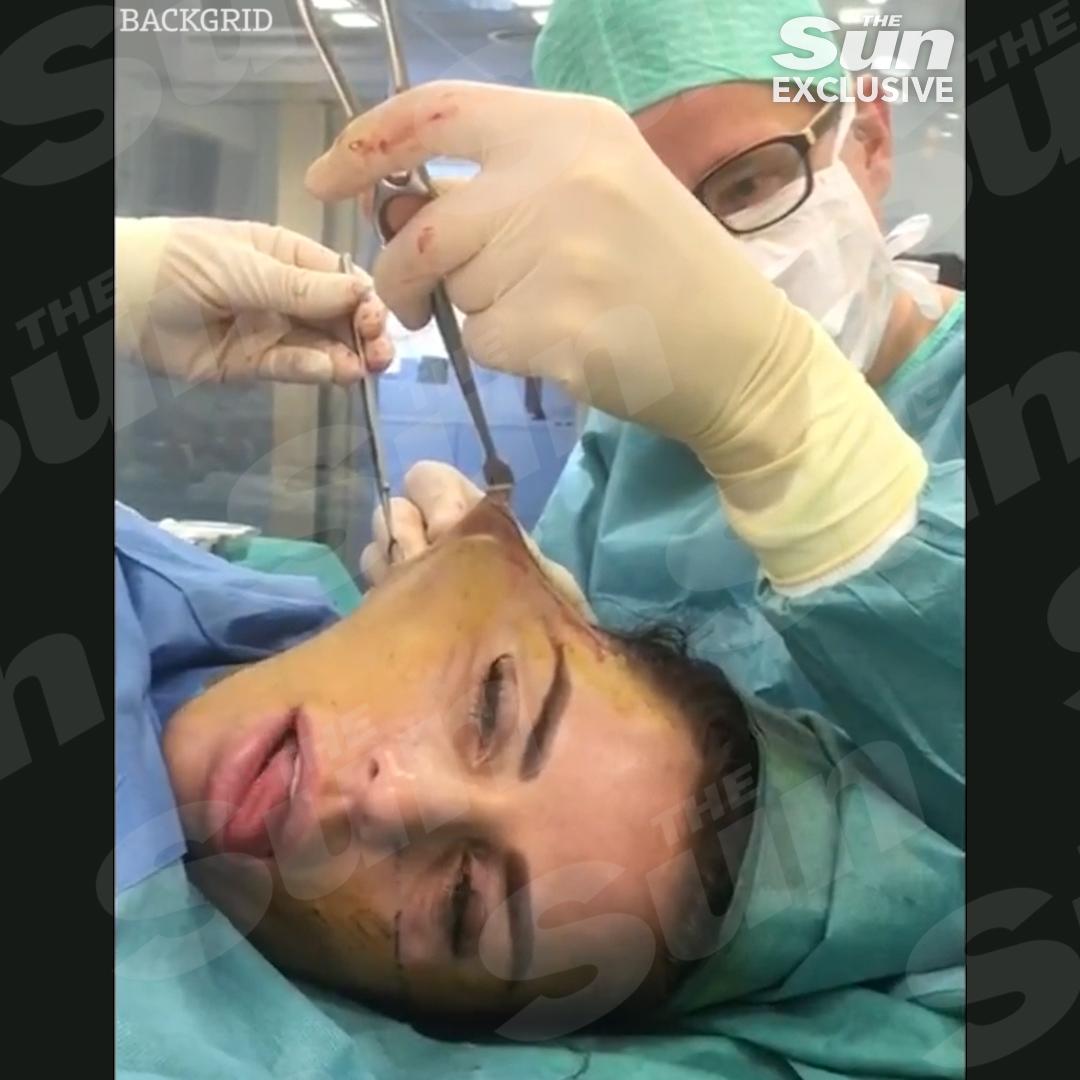 She’s also left fans sickened after sharing a video of her talking to the camera while getting surgery in Belgium last year.

The Sun Online reported how Kris gave her an ultimatum: no more surgery or he would dump her.

And her mum and family banned her from getting another tummy tuck – but she’s gone ahead and done it anyway. 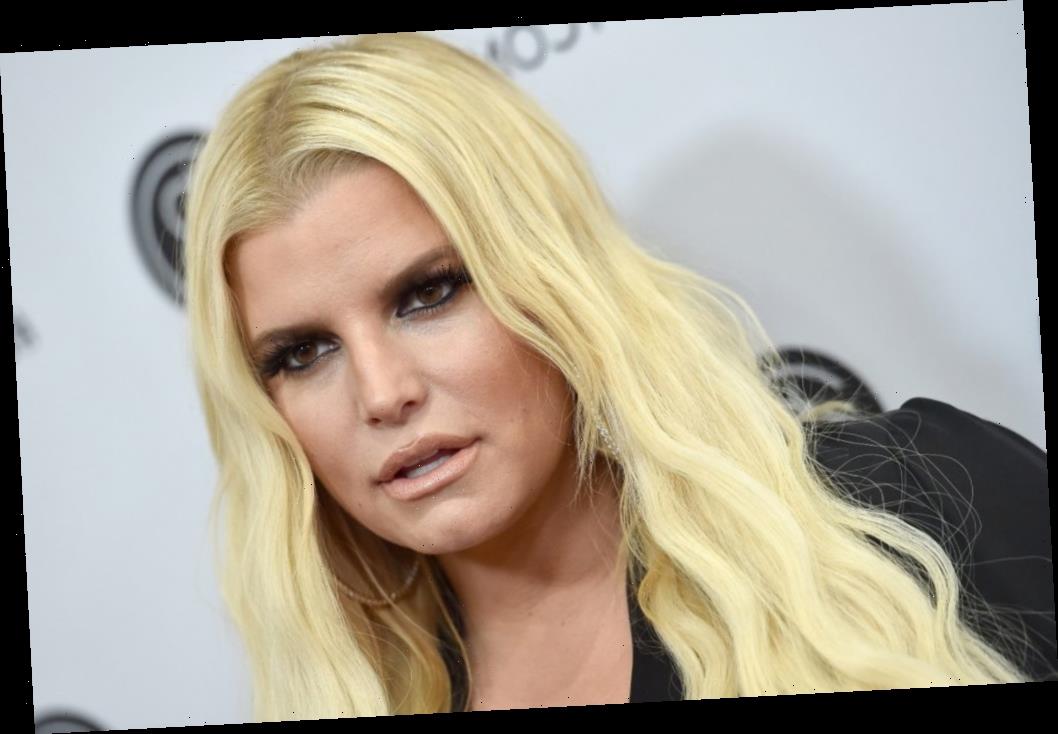 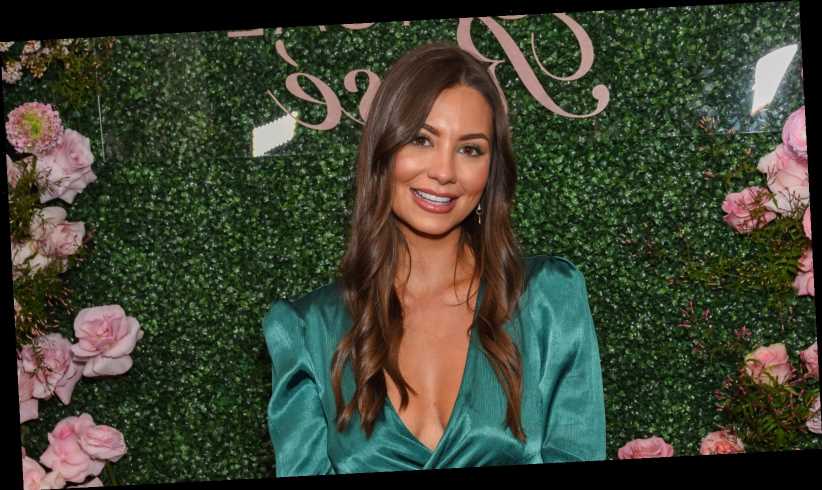 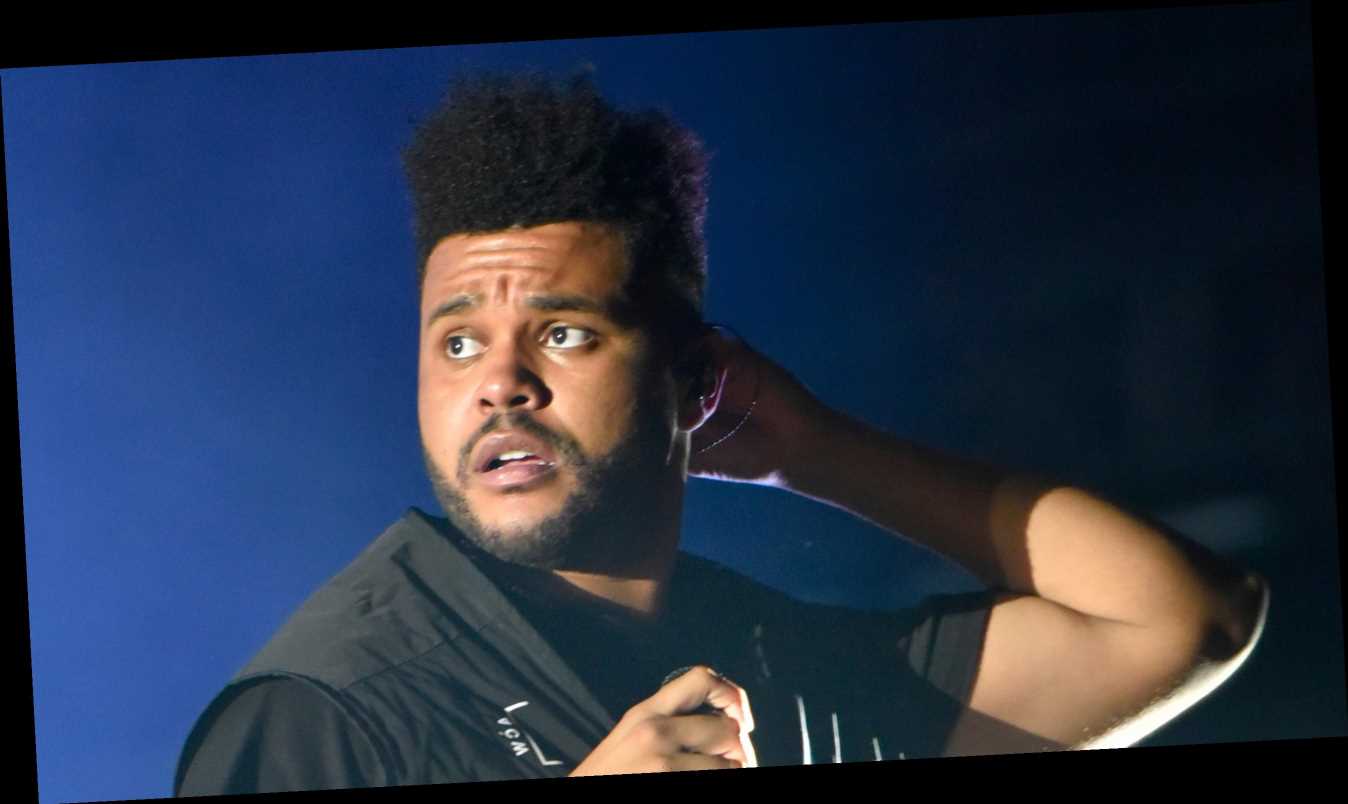