Kelly Macdonald plays Anna Dean in The Victim, but what else has she been in, when did she split from Dougie Payne and who is she dating now?

KELLY Macdonald has seen her career sore over two decades thanks to the two Trainspotting films.

She is back on your screens in BBC's The Victim – here's what we know about the actress. 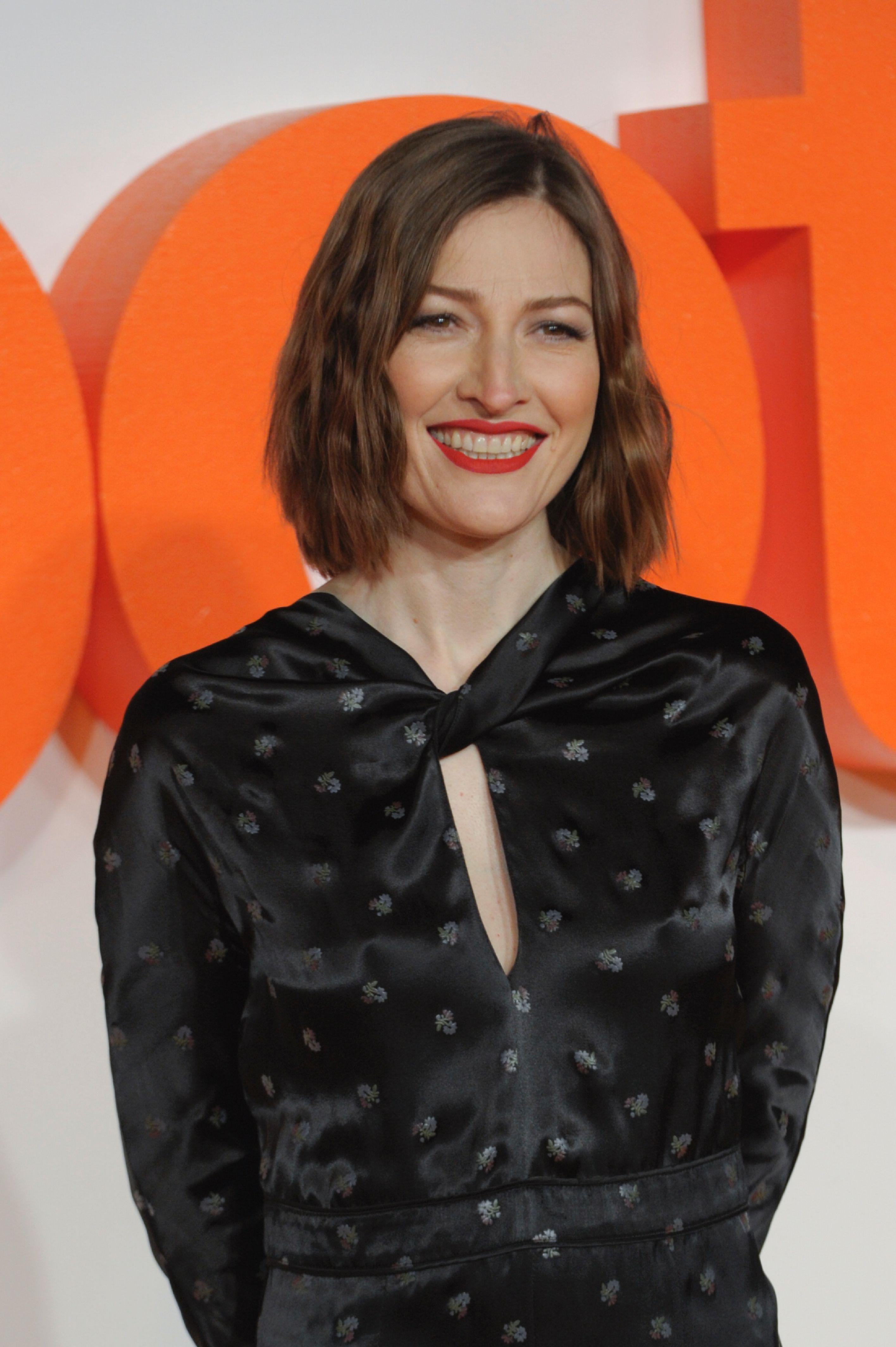 Who is Kelly Macdonald? What is her background?

She shot to fame when she starred in Trainspotting in 1996, when she was 20, playing Diane.

The role catapulted her to fame, and she reprised the part in 2016 for the sequel to the hit film.

Kelly returned to the small screen in This Child in Time and was in the cinema with Christopher Robin.

And now she'll be back on your telly in new show The Victim.

What are Kelly Macdonald's biggest films and TV shows?

Apart from the two Trainspotting films, Kelly has appeared in many big films.

Kelly also starred in all five seasons of HBO series Boardwalk Empire (2010–2014) as Margaret Thompson, for which she received a 2011 Emmy Award nomination. 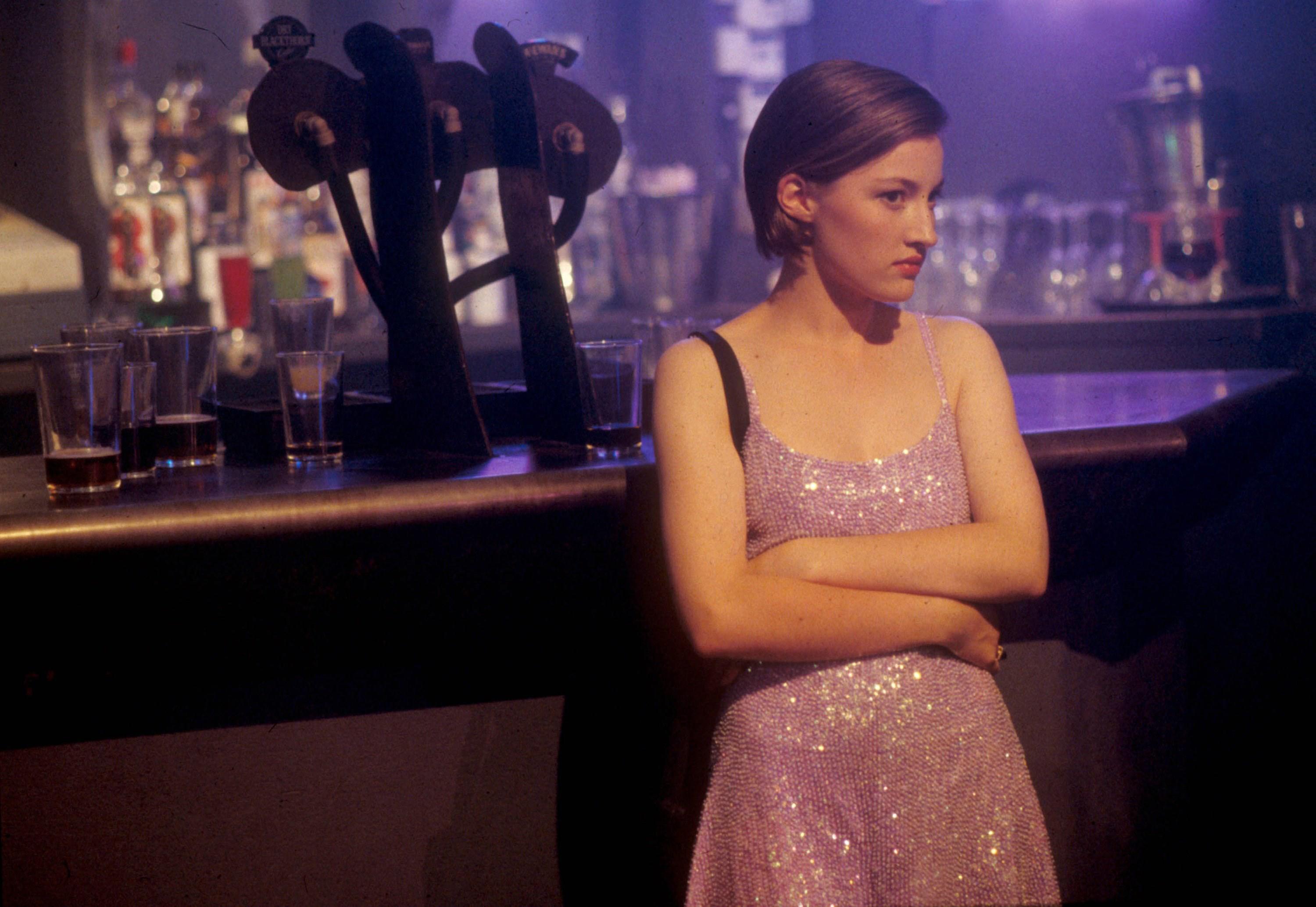 Is Kelly Macdonald single? Does she have children?

They have two children and moved back to their home town of Glasgow in 2014, after living in London and New York. 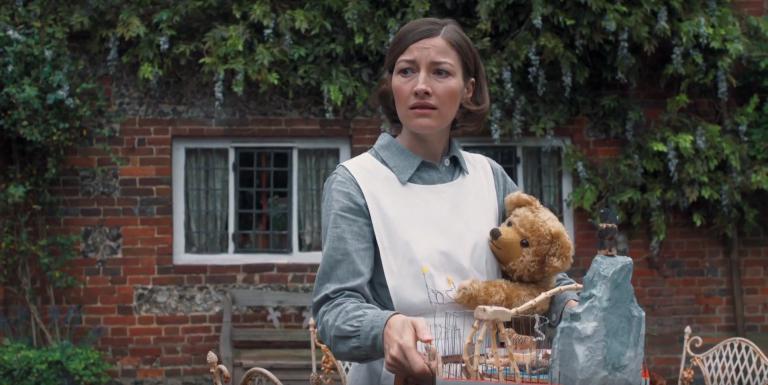 When can I see Kelly in The Victim?

You can see Kelly in The Victim TONIGHT (Monday April 8).

The new show will debut at  9pm on BBC1.

The four part series completed its filming in Scotland earlier this year and is now ready to be watched and enjoyed by viewers at home.