The 33-year-old has had a rollercoaster few months; giving birth to her first child – baby girl True – but also having to deal with claims her boyfriend had cheated on her with multiple women during her pregnancy. 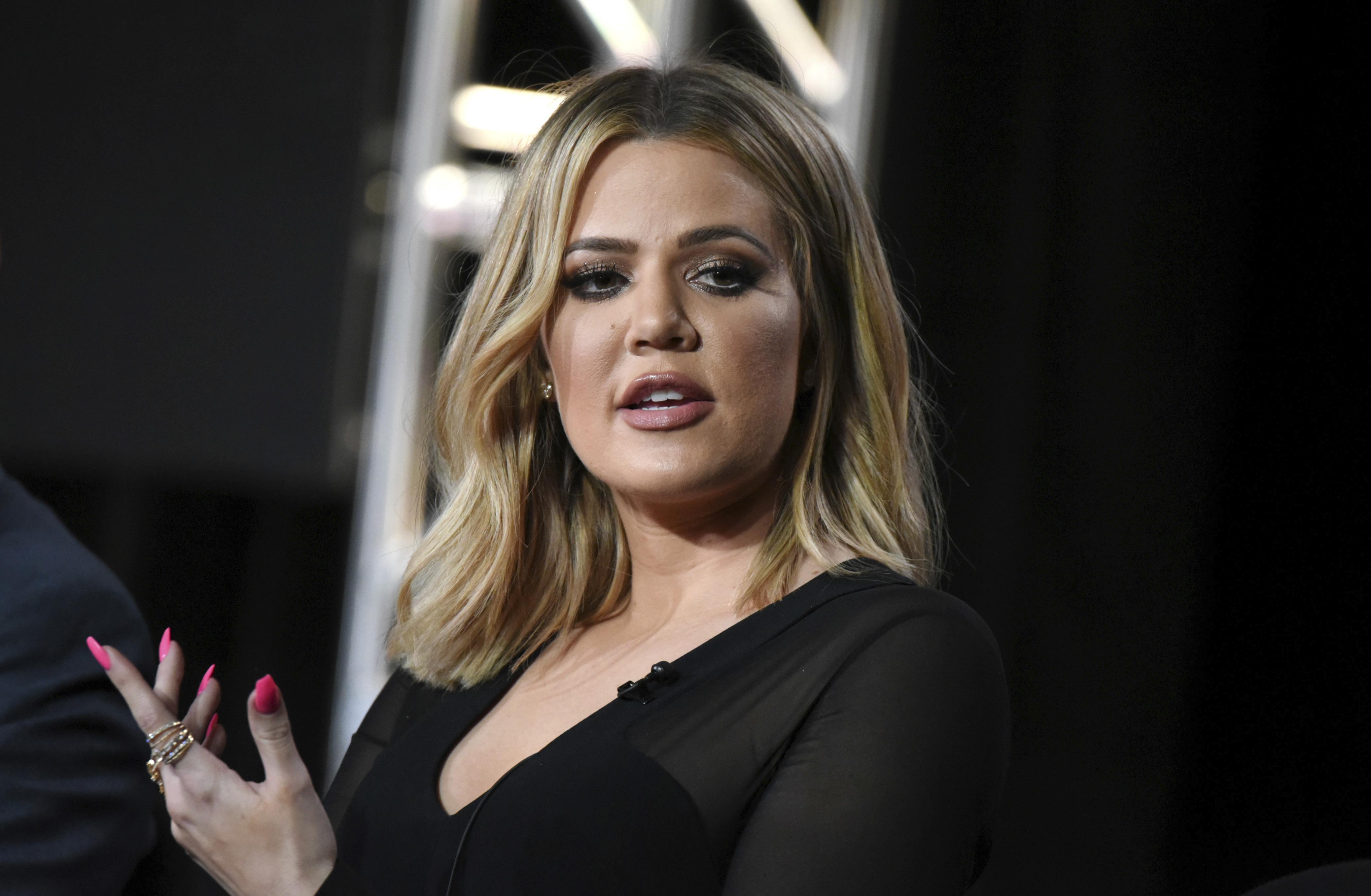 More recently, Us Weekly reported the couple were "fighting constantly" as she struggles to "rebuild trust in him".

Clearly fed up with the media reports and comments being made on social media about the 27-year-old, Khloe hit out on her Twitter account.

She wrote: "People spend too much time finding other people to blame, too much energy finding excuses for not being what they are capable of being.

"People these days are focused so much on someone else’s life instead of their own." 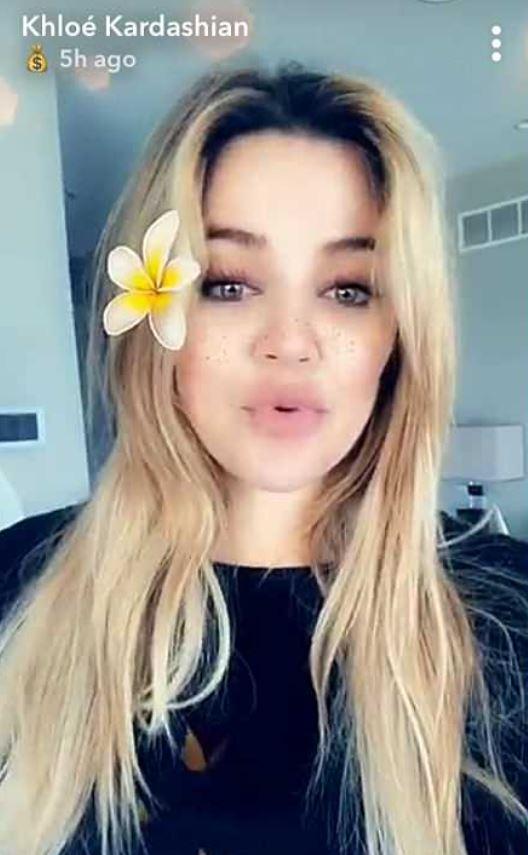 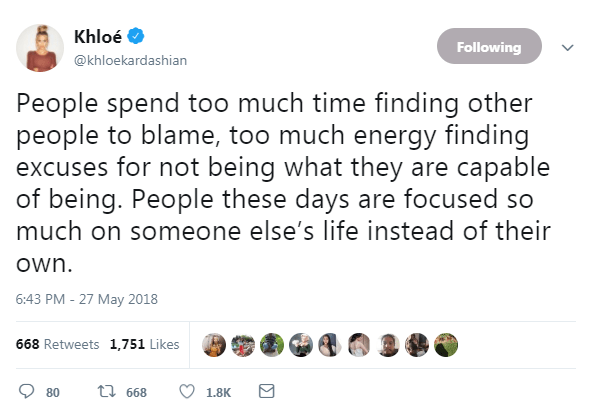 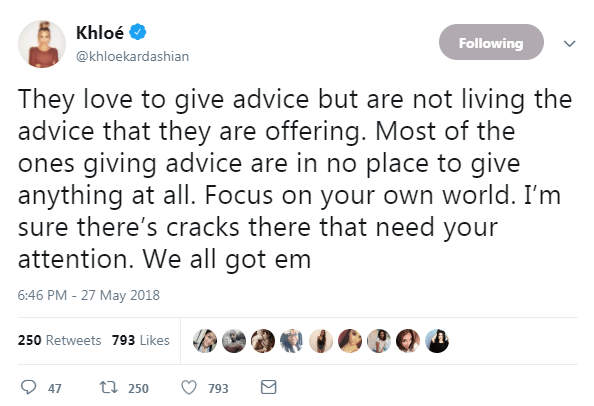 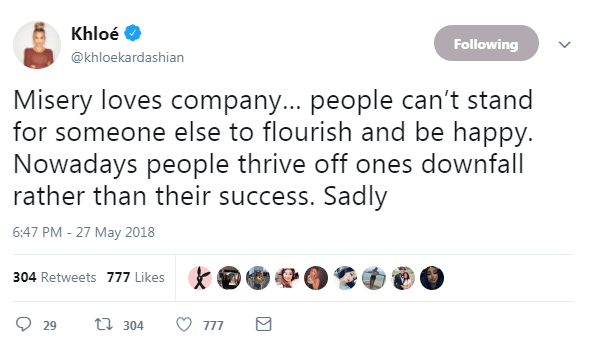 In a second tweet, she added: "They love to give advice but are not living the advice that they are offering.

"Most of the ones giving advice are in no place to give anything at all. Focus on your own world.

"I’m sure there’s cracks there that need your attention. We all got em."

But Khloe wasn't finished there, and quickly shared a third tweet saying: "Misery loves company… people can’t stand for someone else to flourish and be happy.

"Nowadays people thrive off ones downfall rather than their success. Sadly".

It isn't the first time this week the new mum has shared a somewhat cryptic post, having wrote on Saturday she was feeling "f***** up".

In the post, she wrote: "You can be a good person, with a beautiful spirit, and still possess the authority to tell someone: 'You got me f***** up'." 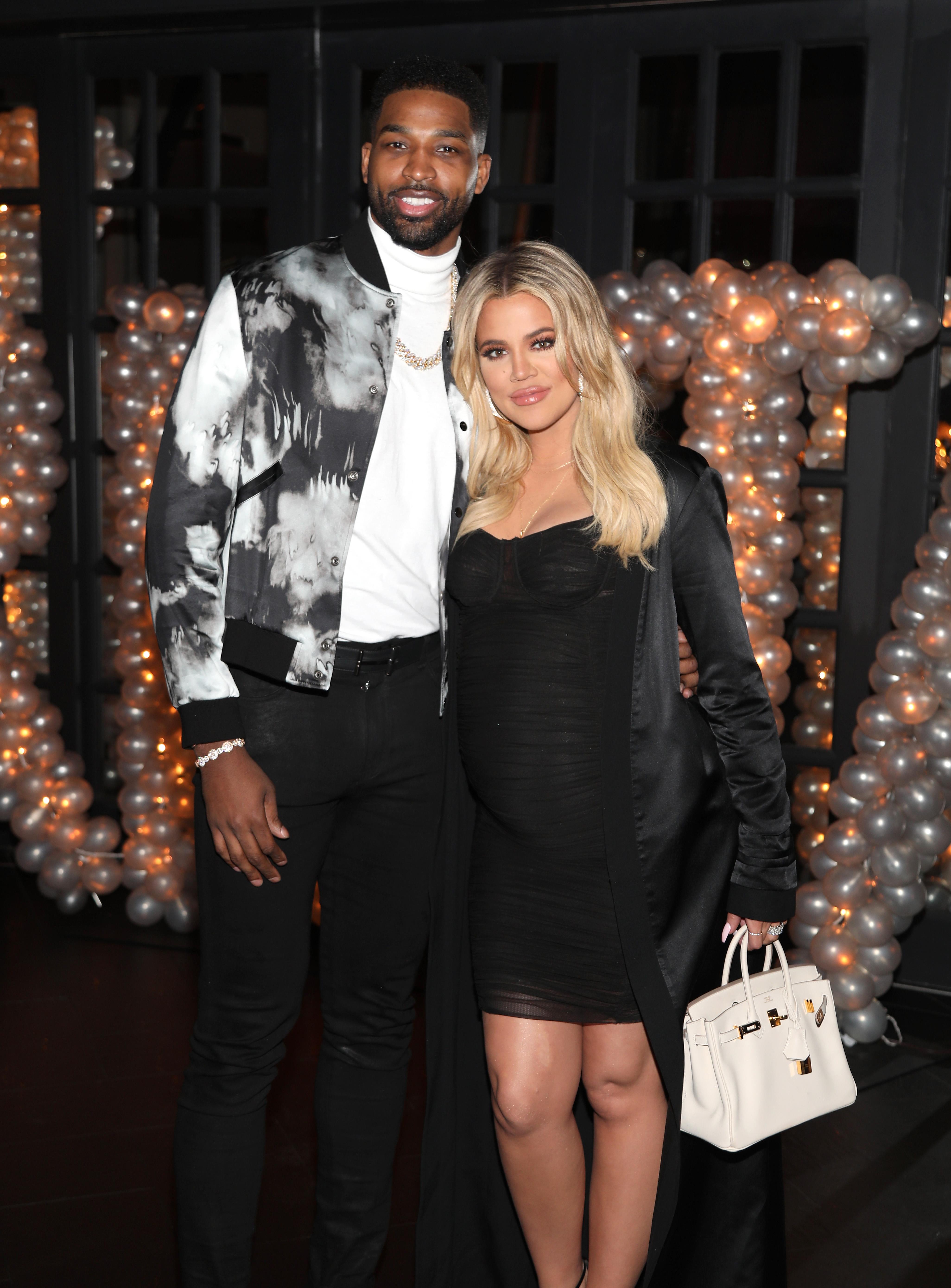 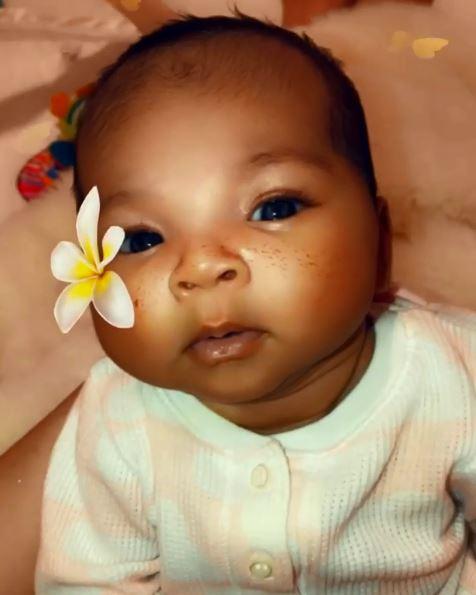 She also shared a snap of herself sticking her tongue out and holding her middle finger up to the camera.

Meanwhile a source told Us Weekly: "Khloé and Tristan are fighting constantly. All the time."

"She doesn’t know how she’s going to rebuild trust in him. She knows her family and friends aren’t supporting him or her right now."