KIM Kardashian clapped back at trolls who called her all-black Met Gala outfit "ridiculous" and "horrifying".

The KUWTK star, 40, divided fans with her controversial Balenciaga ensemble at fashion's biggest event of the year on Monday night. 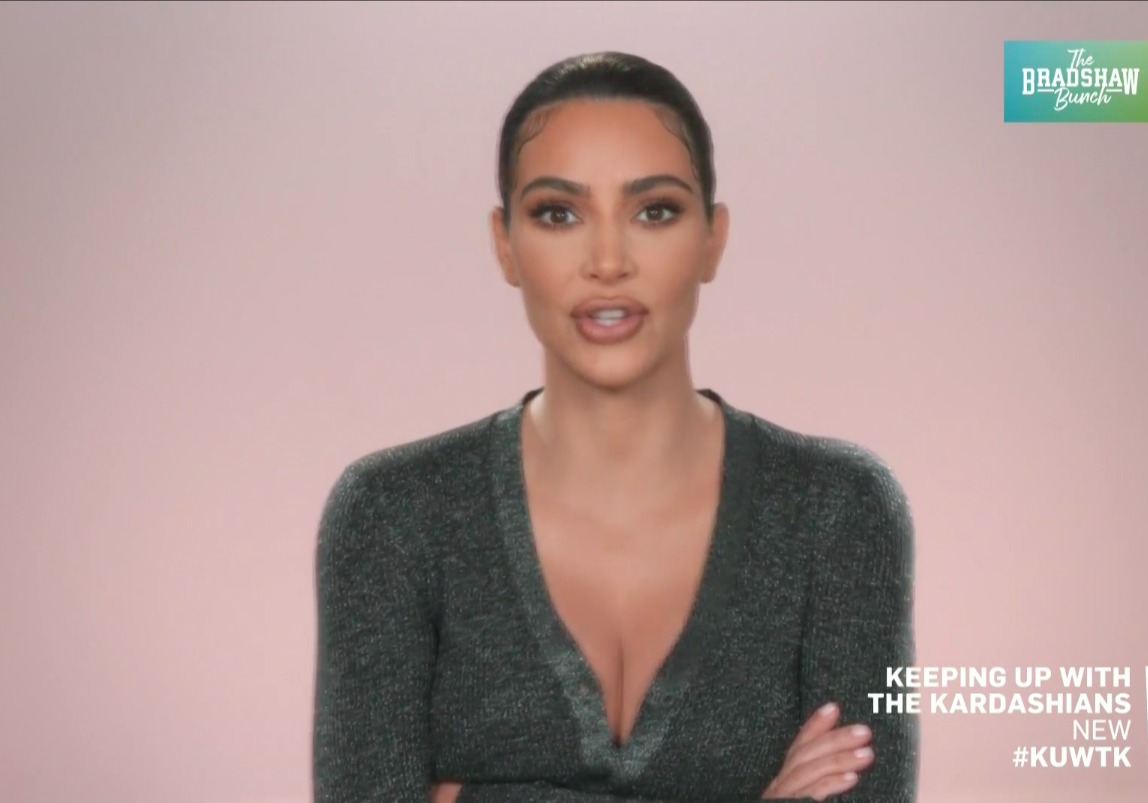 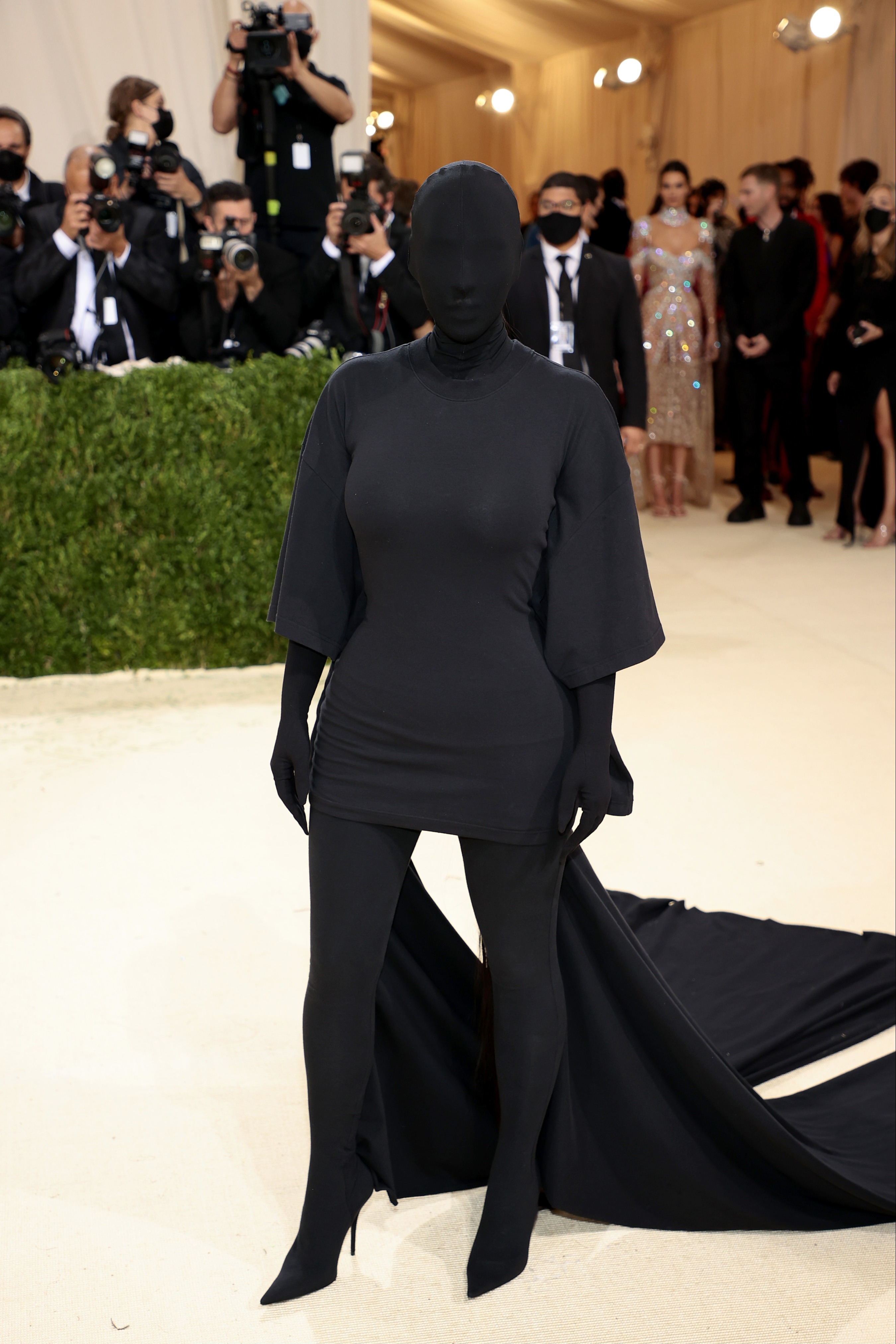 Kim covered her entire face with a mask and completed the bold look with a T-shirt, T-shirt dress, leggings, boots and a dramatic train.

After facing backlash on social media, the mother-of-four defended her fashion-forward choice.

She shared a slew of photos of the outfit and behind-the-scenes snaps with her glam team on Instagram.

Referencing the Met Gala's theme of "American independence", she captioned the post: "What’s more American than a T-shirt head to toe?!"

The influencer had posted a photo of Kim on the red carpet and written: "The extremity and the simplicity.

"A black T-shirt (a very American invention), a shroud and a train. The power of making yourself known while disguising yourself.

"Genius. Pure brilliance. She swallowed them all. Kim Kardashian won."

While many fans praised Kim's sartorial flair at the Met Gala, others claimed they didn't "understand" the look.

One troll described her outfit as "absolutely ridiculous" while another wrote: "Halloween horror nights. Not fashion. Blah and boring."

A third compared the ensemble to something from the horror TV series American Horror Story.

Another critic posted: "Sis I'm too claustrophobic for a fit like that."

Kim attended the prestigious event after her sister Khloe Kardashian, 37, was allegedly "banned" from the star-studded evening at the New York Metropolitan Museum of Art for not being famous enough.

Khloe, as well as her sister Kourtney, were apparently not been invited to the bash.

Their other family members – including mom Kris Jenner- have appeared at the event in previous years.

According to RadarOnline, Vogue's Editor in Chief Anna Wintour believes Khloe is "too C-list" for the red carpet.

For years, the rap star exclusively followed Kim on Instagram.

Kim filed for divorce from Kanye in February after seven years of marriage.

News broke that Kanye admitted to cheating on the KUWTK alum, leaving her "conflicted" and heartbroken.

It was after this that Kanye looked to have unfollowed Kim, instead replacing her with twelve other music-related accounts.

He aired his alleged infidelity to the world via his new music, writing in song Hurricane: "Here I go with a new chick… Still playing after two kids."

Earlier this week, The Sun exclusively revealed that Kanye "cheated" on Kim with an A-list singer.

The rapper's infidelity allegedly left the E! star "struggling" after she gave birth to their son Saint, five. 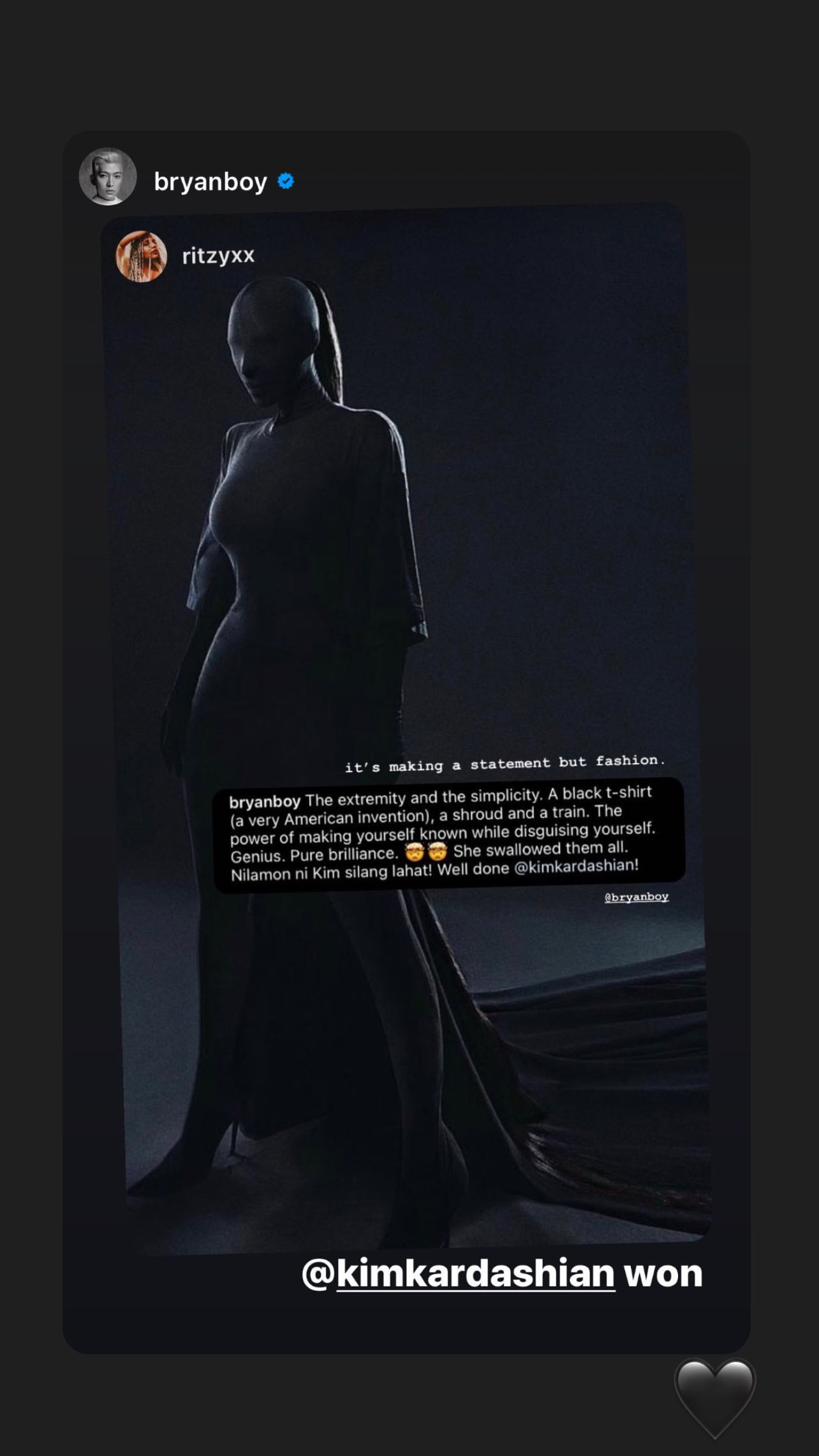 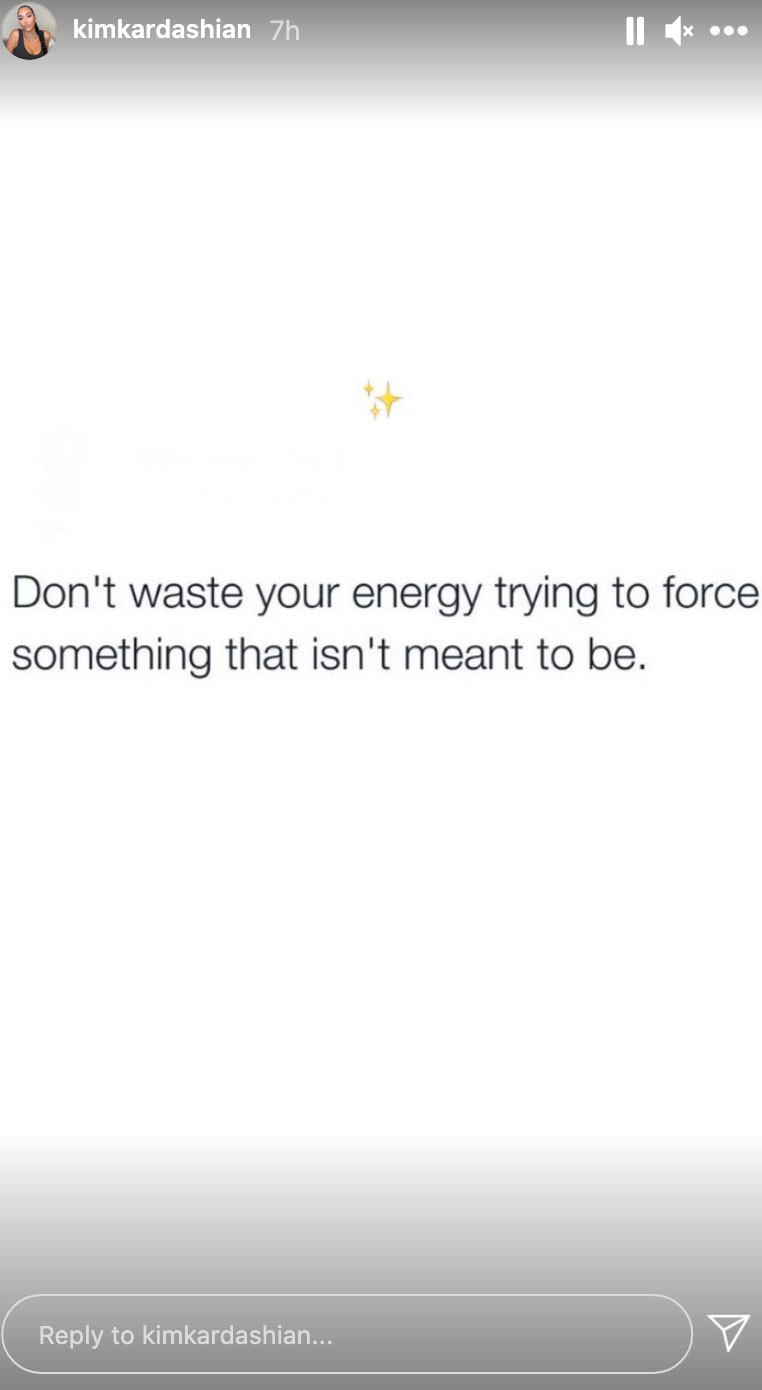