The reality TV star, 37, posted the picture shortly after dazzling at the MTV Movie Awards with mum Kris Jenner. 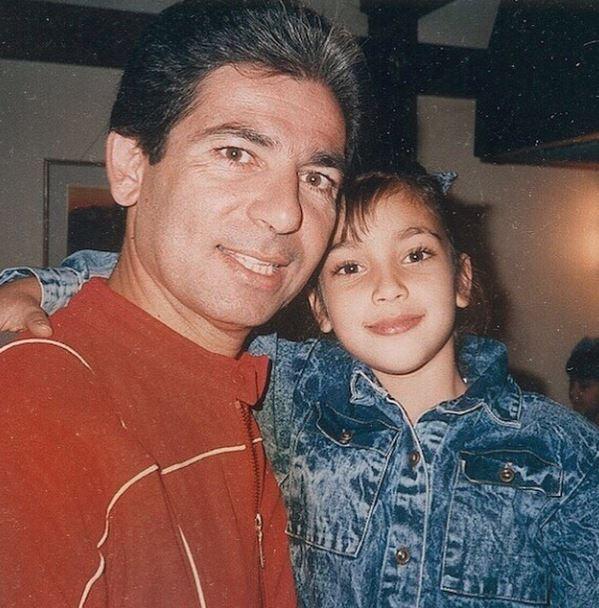 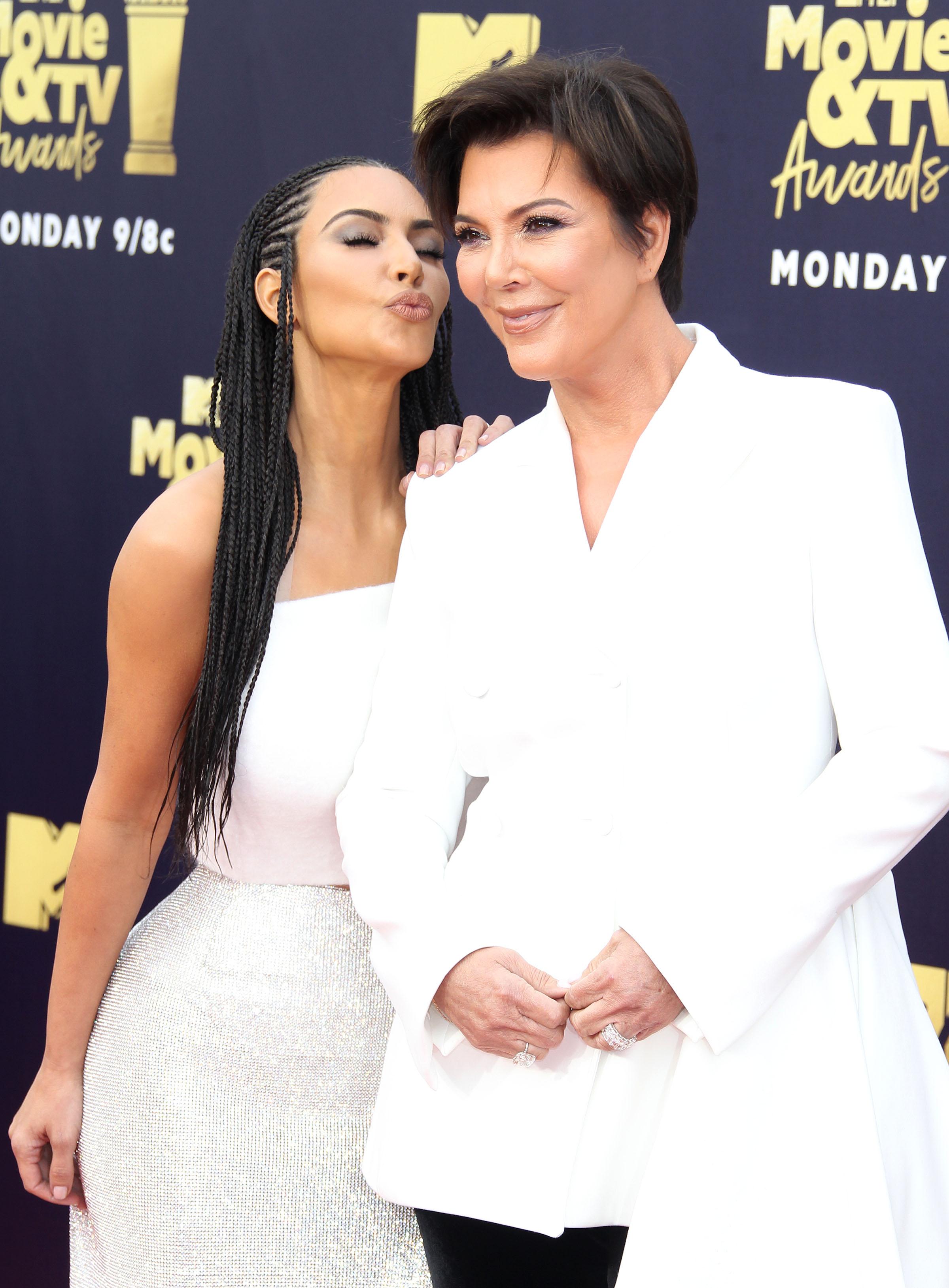 Dressed in a tight skirt and white crop top, Kim looked every inch the superstar on the red carpet in LA.

She wore her long hair in cornrows and teemed the look with smokey eyes.

Her mum Kris, 62, matched her daughter in a crisp white shirt and black trousers.

After leaving the glitzy bash, Kim posted a picture of herself as a child with her arm around her dad Robert, who died aged 59 in 2003 following a battle with cancer. 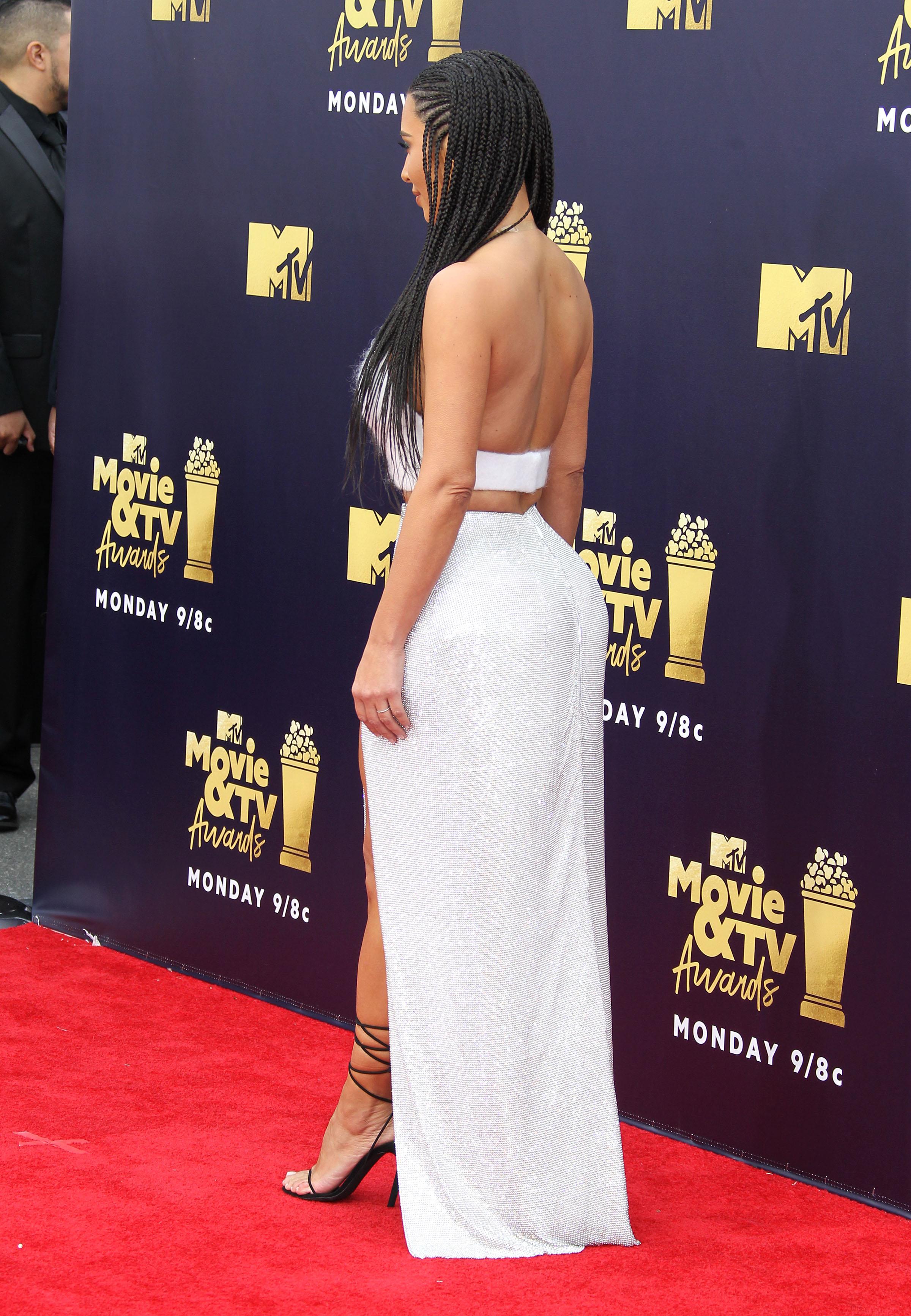 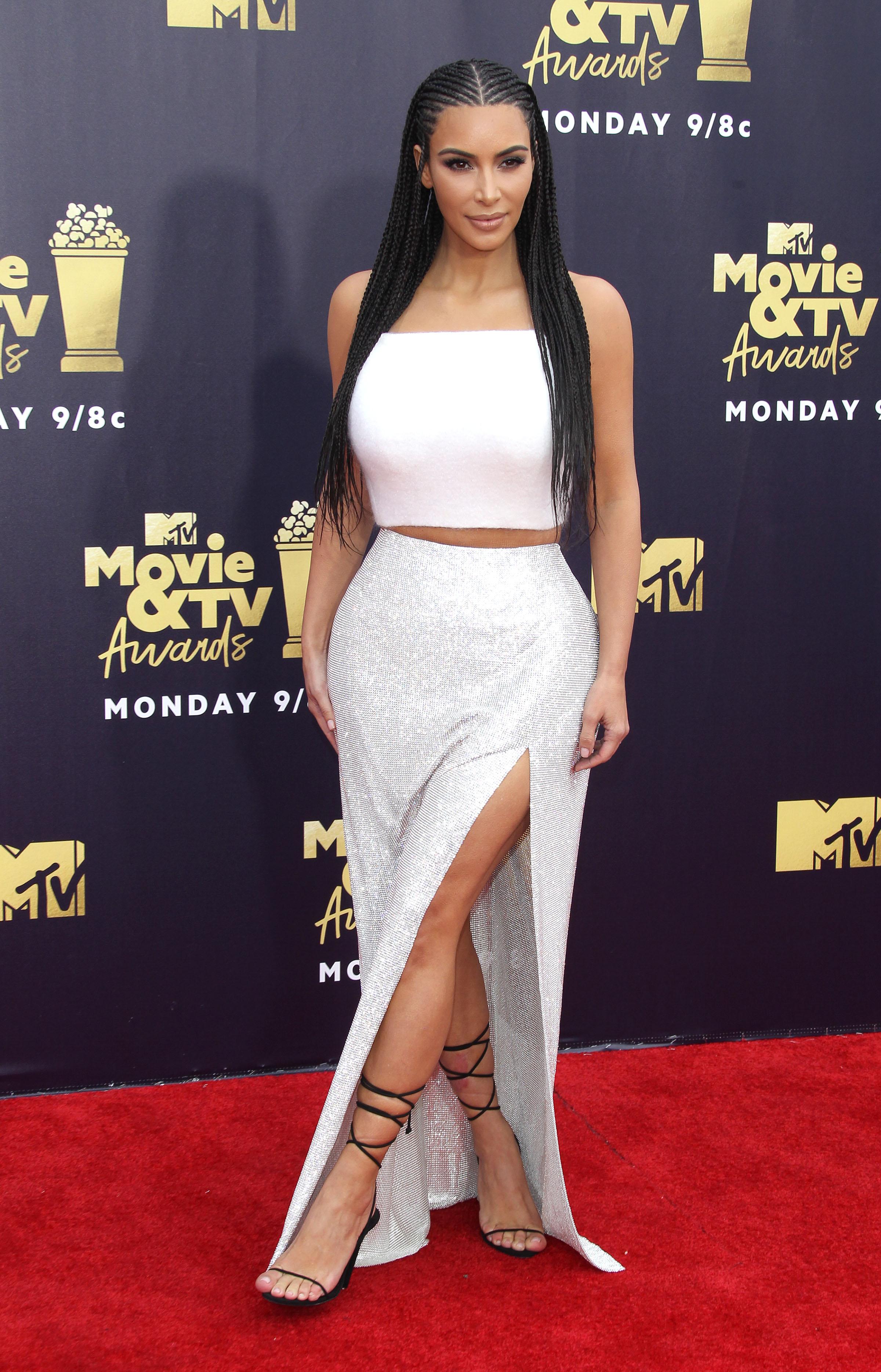 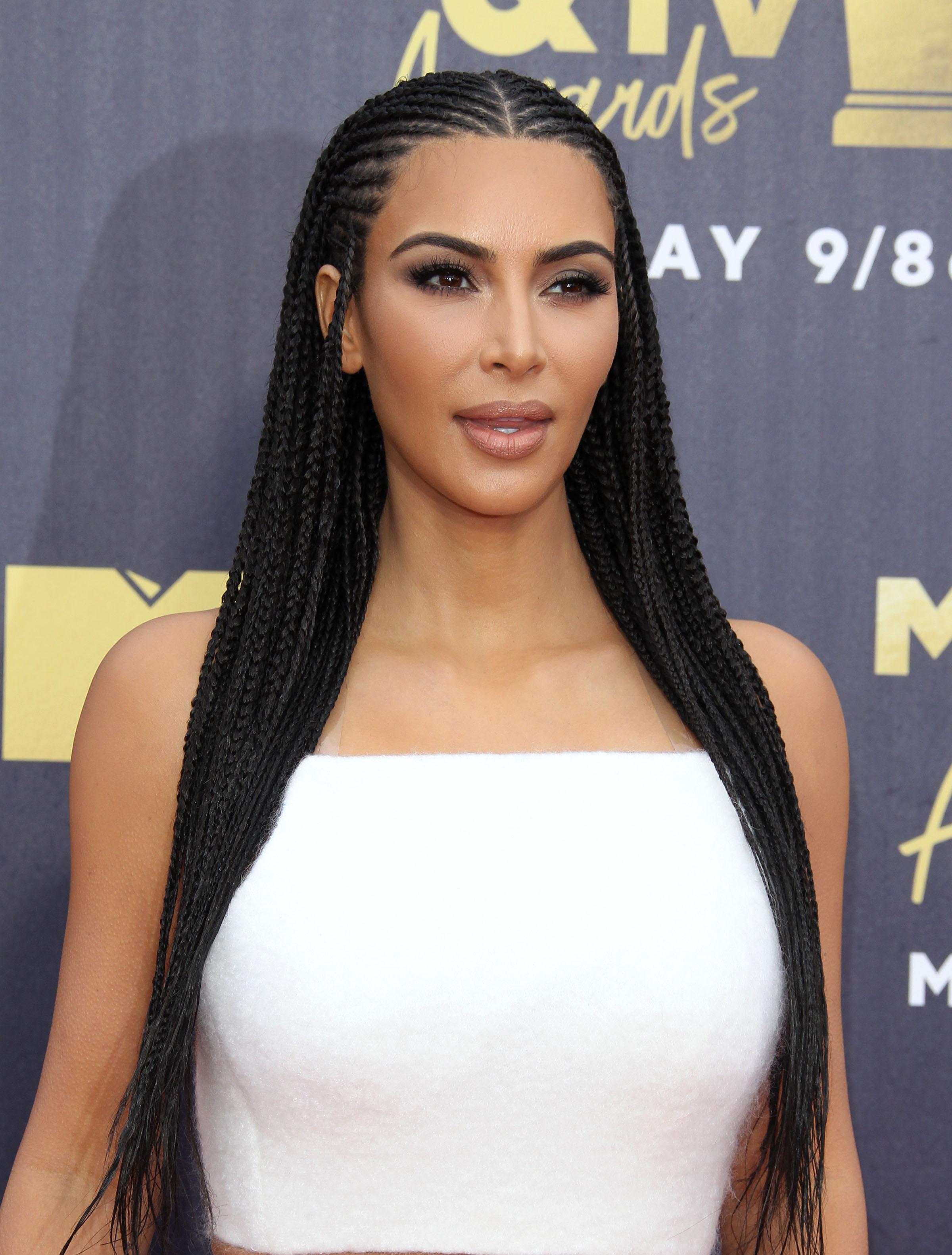 The mum-of-three said she was posting the image early because her father had been “heavy on my mind tonight”.

She wrote next to the sweet snap: “Happy Father’s Day to the best dad in the world. I miss you so much dad.”

Before his family found fame in Keeping Up With The Kardashians, Robert was already well known as OJ Simpson’s defence lawyer in his double murder trial.

He was also involved in a number of enterprises including a frozen yogurt company,  magazine Radio & Records, and music company Movie Tunes. 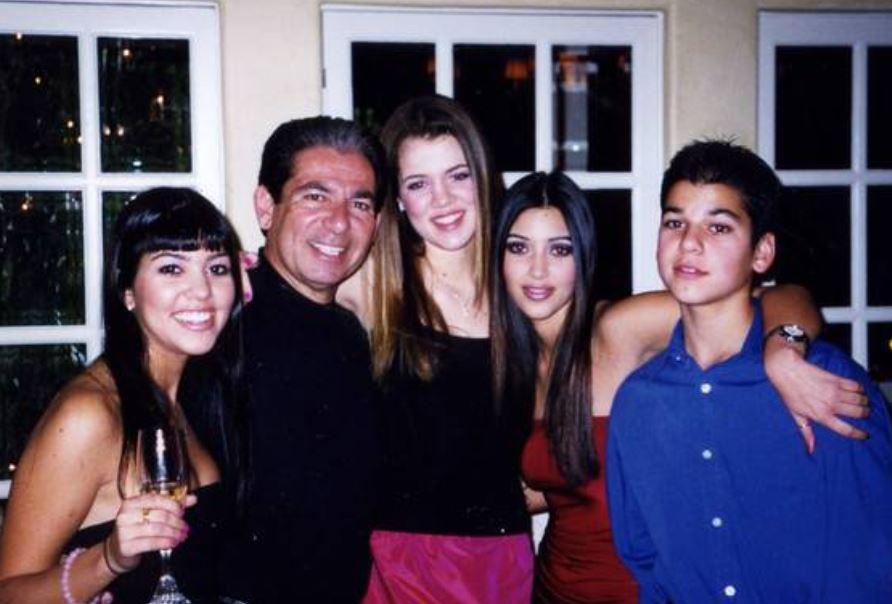 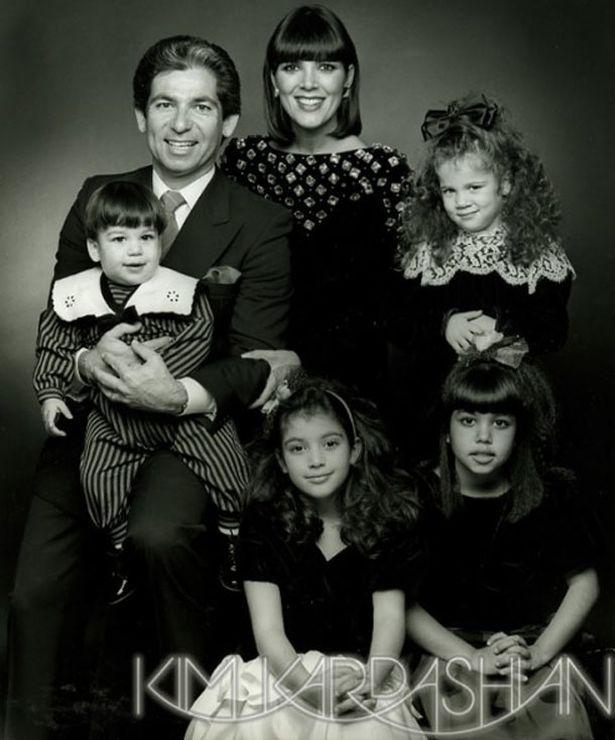 The businessman divorced wife Kris in 1991 and she went on to marry Bruce Jenner, later Caitlyn Jenner, with the couple having two more daughters Kendall and Kylie.

Robert’s friend Larry Kraines told Page Six that he would be as “proud as punch” of how well his family have done in life.

In February Kim, along with her brother Rob, 31, and sister Kourtney, 39, posted tributes on what would've been Robert's 78th birthday.

Posting a sweet snap of her add she wrote: "Happy Heavenly Birthday Dad! Miss you so bad.

"I ordered your favorite Ralph's cake to celebrate! Love you forever."

In addition to Kim's touching tribute, Rob shared his own throwback photo. 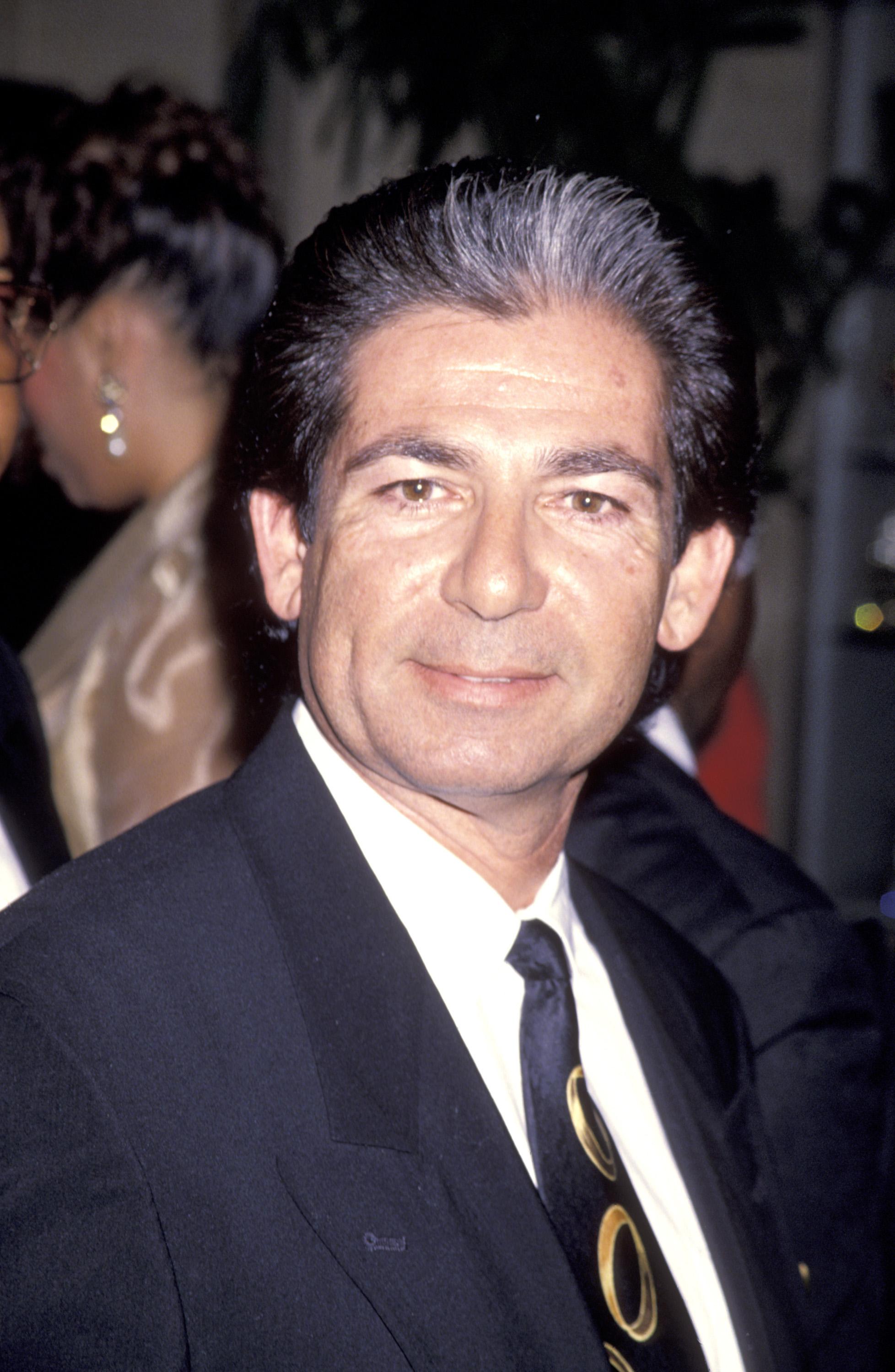 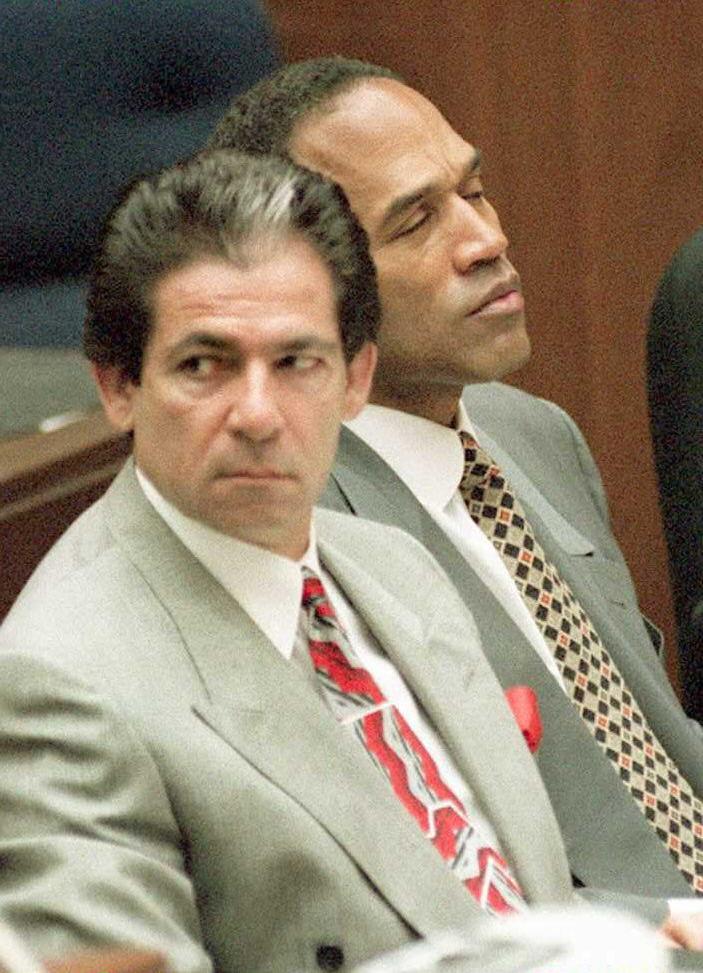 "Happppy Birthday Dad!" he tweeted alongside a picture of a young Rob giving his dad a squeeze.

Kourtney also shared an old photo of her and Kim posing alongside their father as kids in big holiday dresses.

"Daddy's girls," Kourtney captioned the photo on Instagram. "Happy Birthday Daddy. I miss you every day. Kim wasn't as happy about her dress as I was."