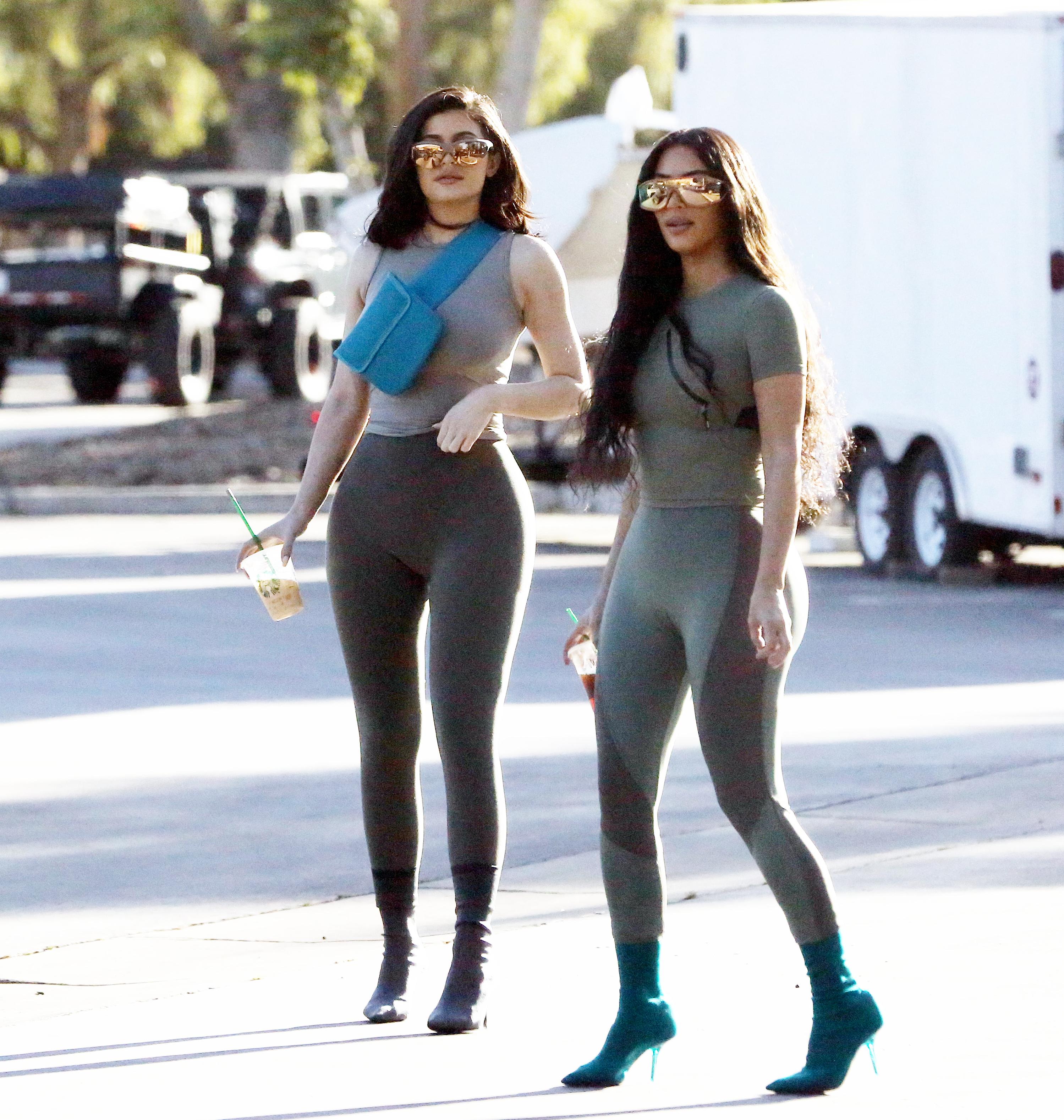 They clutched their drinks from Starbucks as they made their way back to Kim's pick-up truck.

The reality stars managed to cover their faces with over-sized mirrored sunglasses.

Kylie accessorised her outfit with a light blue messenger bag.

Their outing comes after The Sun Online revealed new mum Kylie made the decision to delete all the photographs of her daughter from social media after kidnap threats. 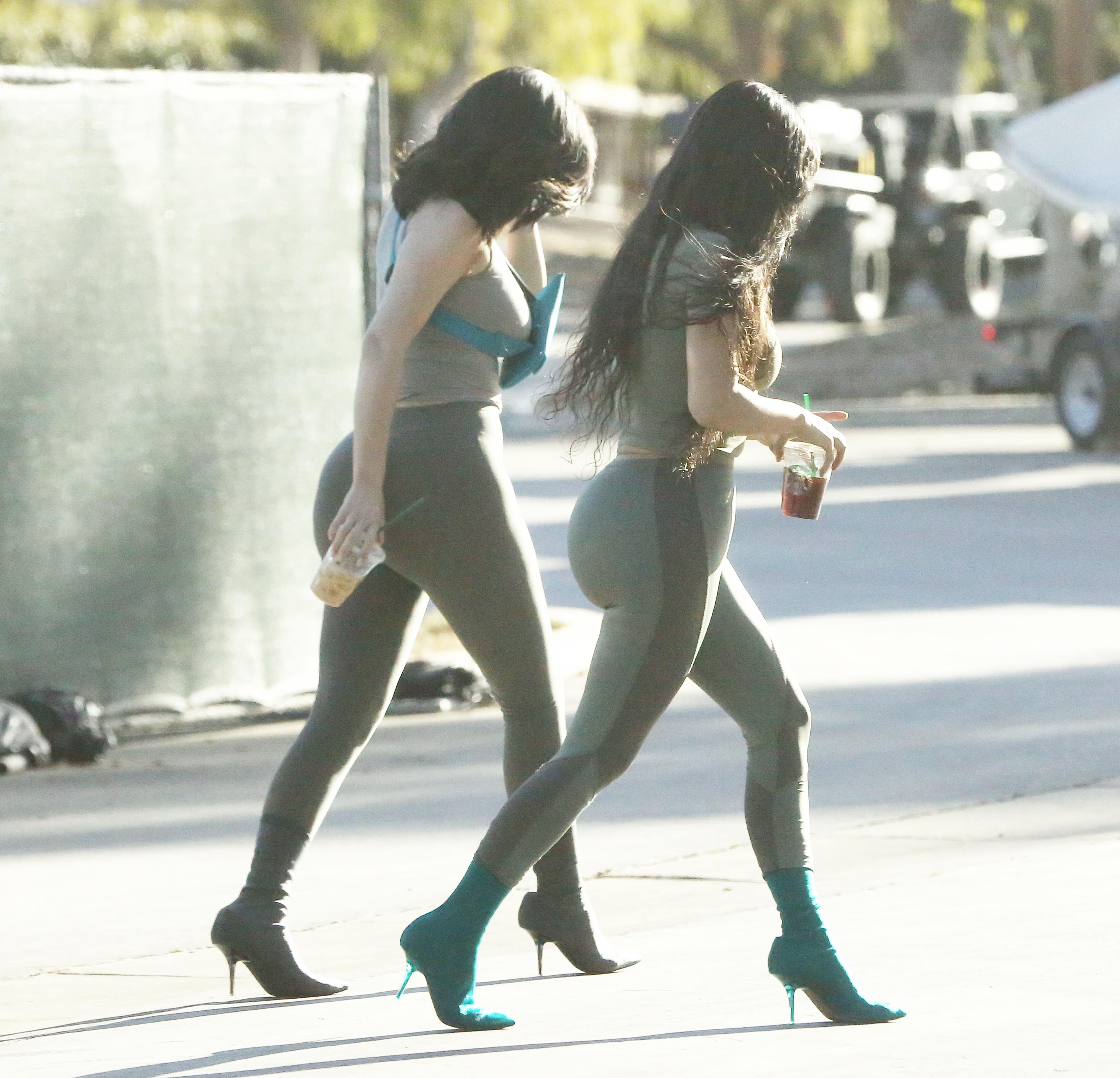 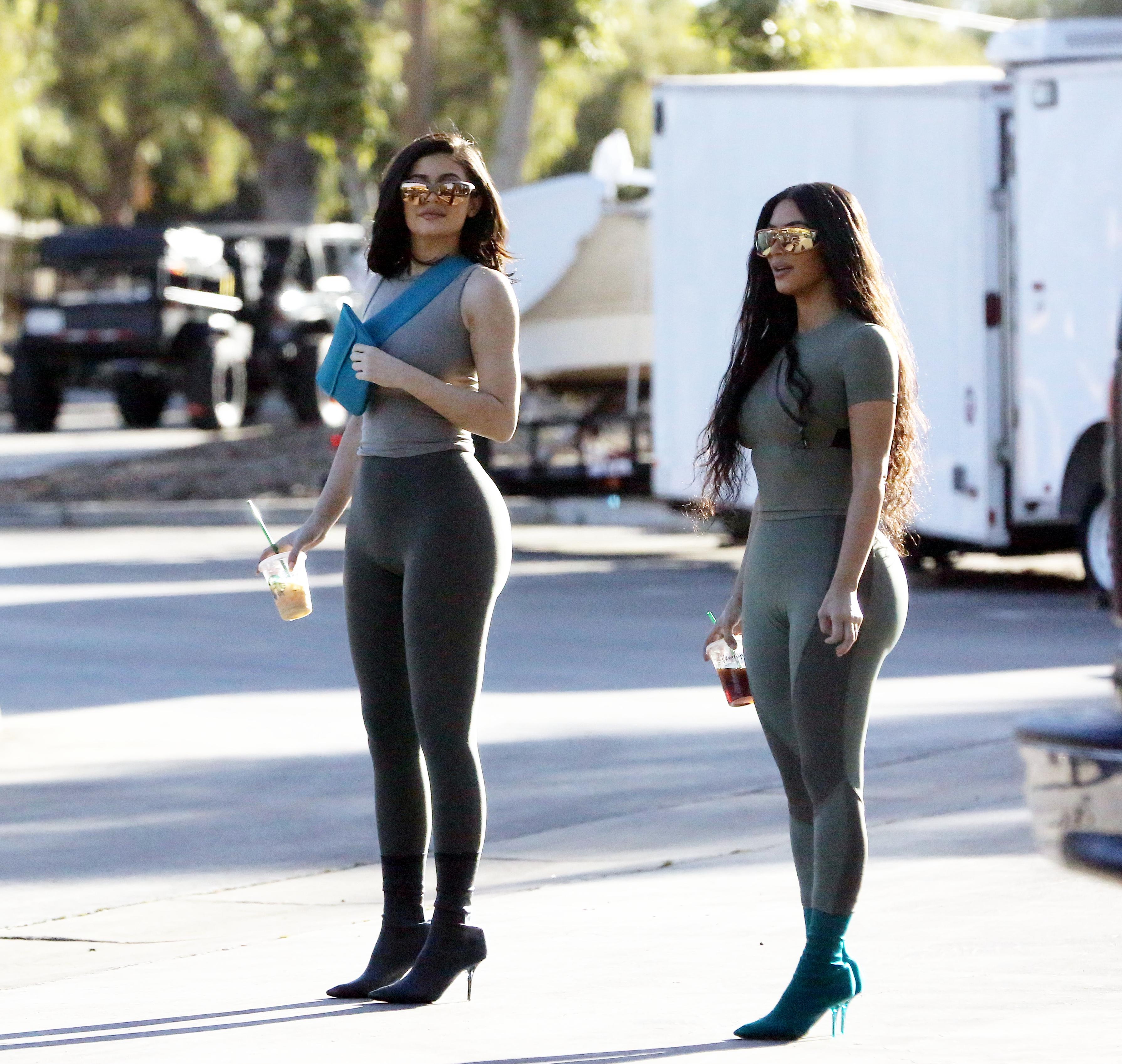 The makeup mogul  had been sharing pictures of her four-month-old girl Stormi, whom she has with her boyfriend Travis Scott, but has now done a U-turn after receiving vile abuse, including terrifying threats.

An insider said: “There have been an increasing number of trolls on social media calling Stormi ugly, and throwing out really horrible insults.

“It’s been really upsetting for Kylie, because also some of the comments are direct threats to kidnap her.” 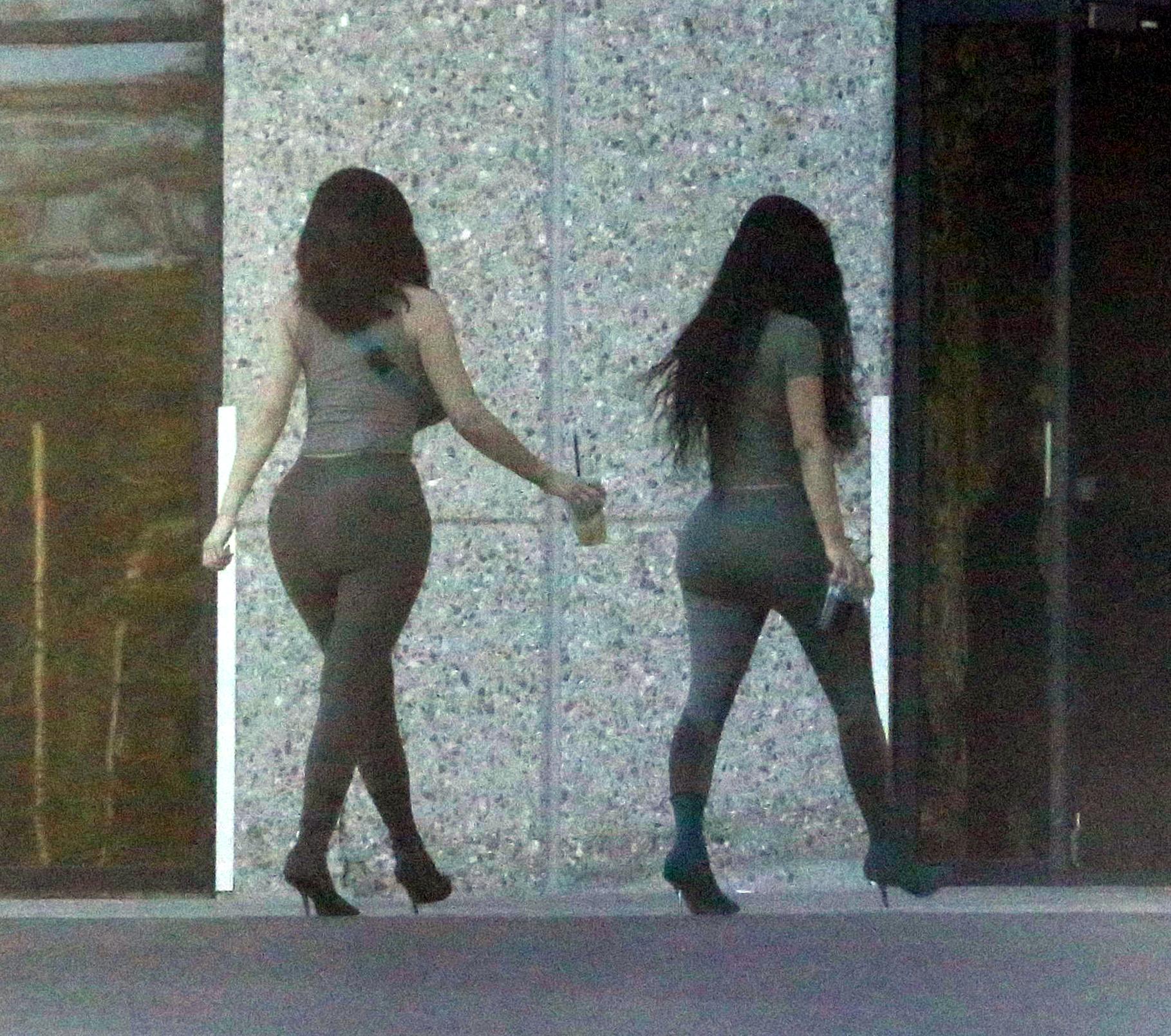 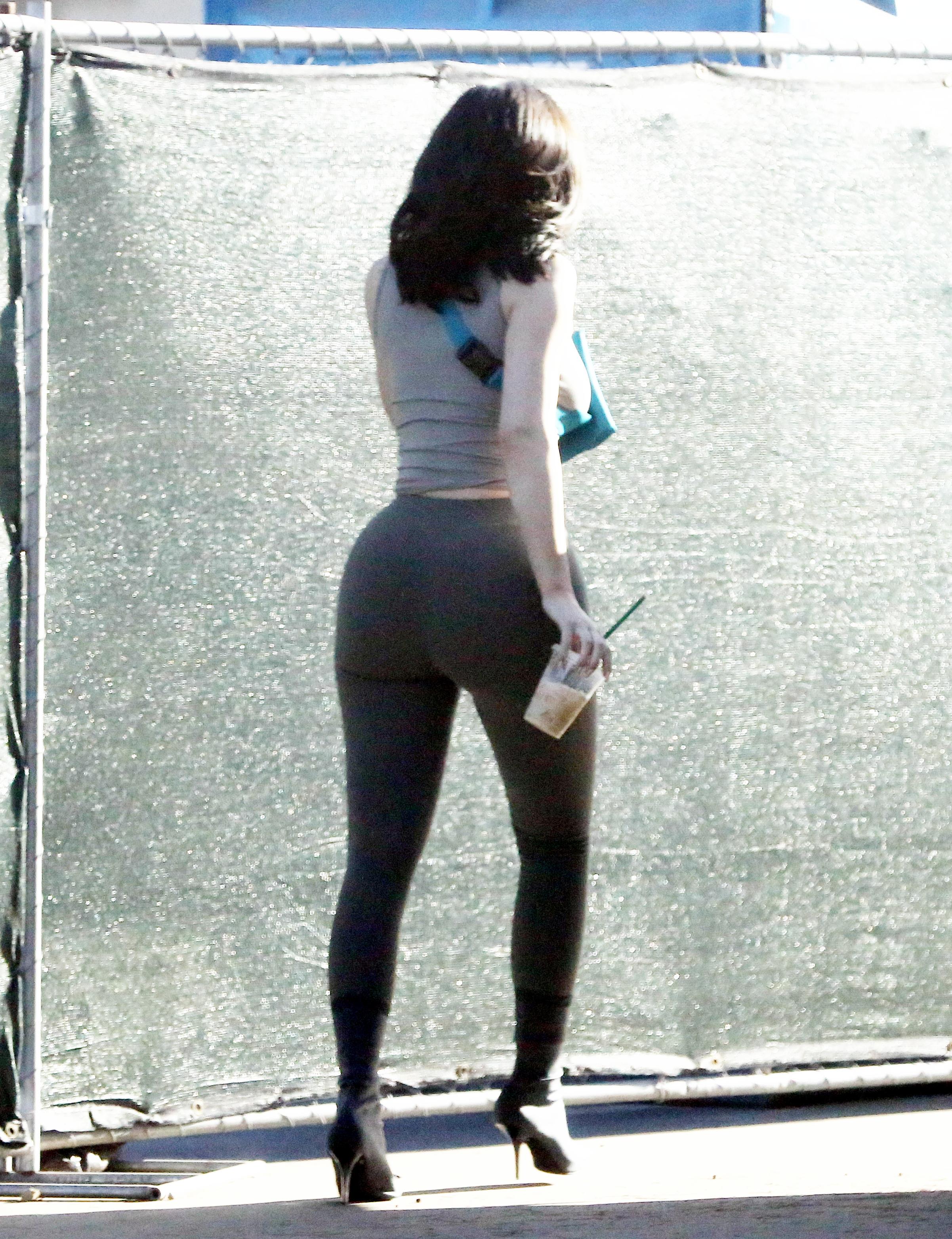 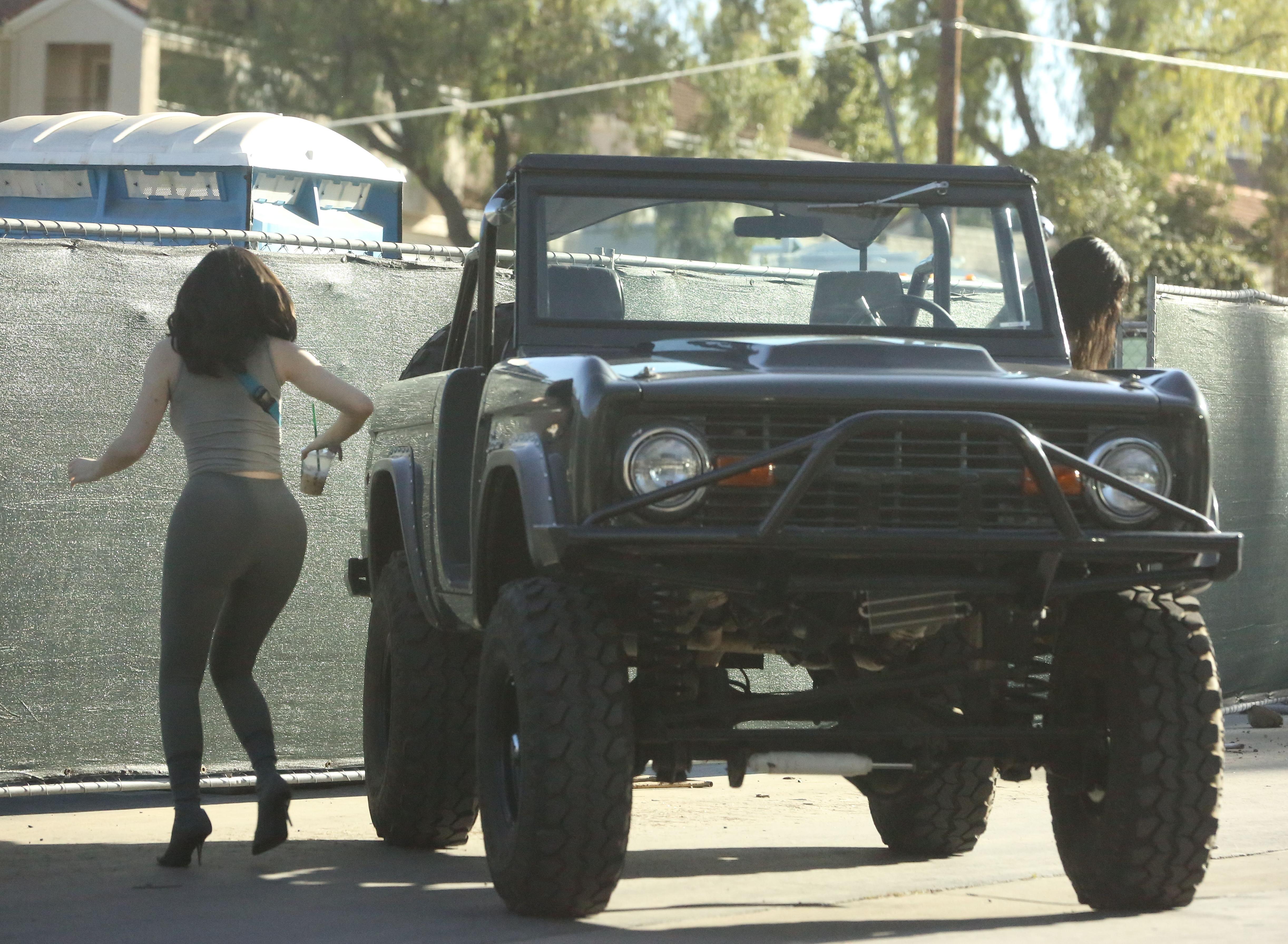 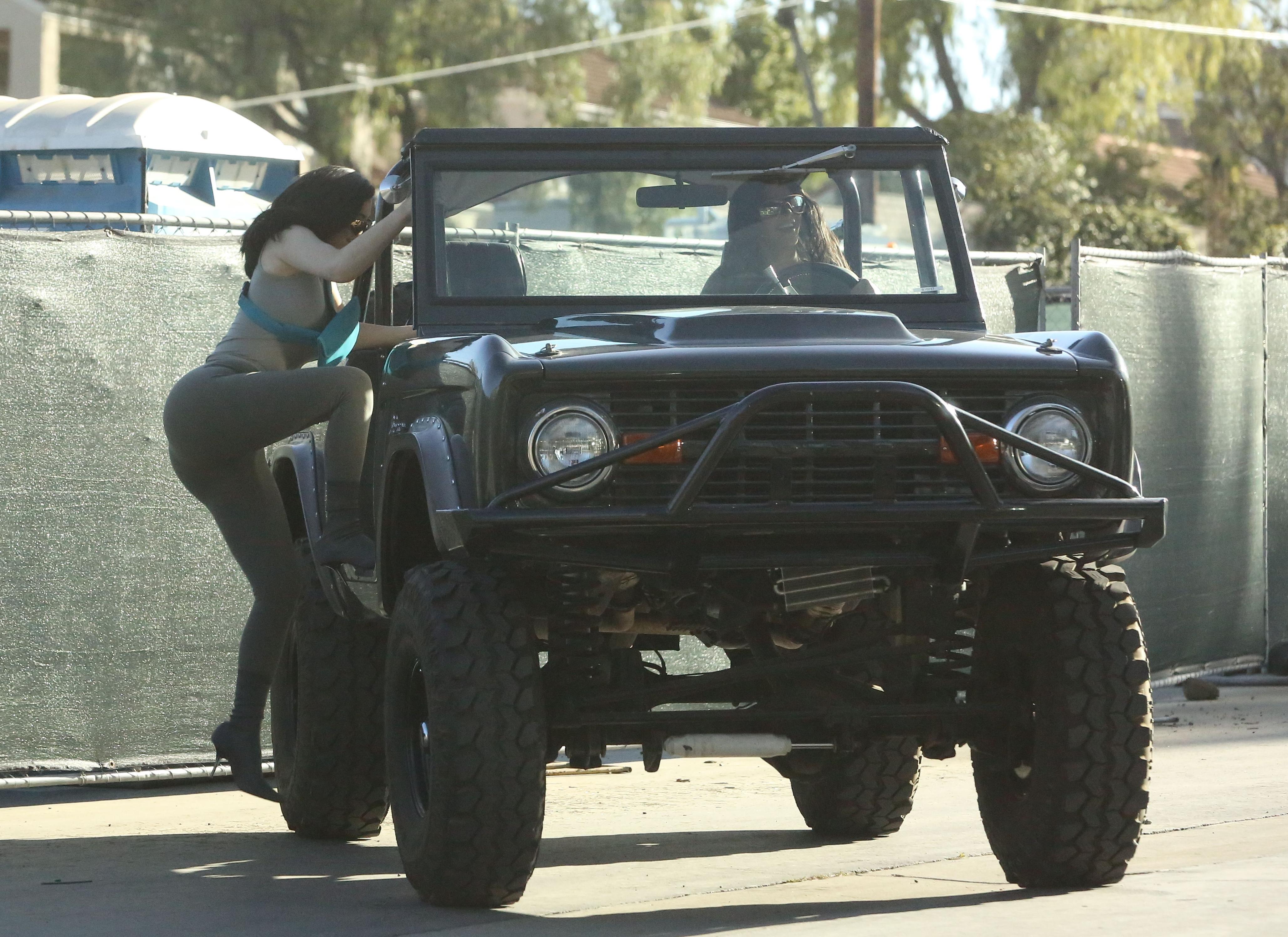 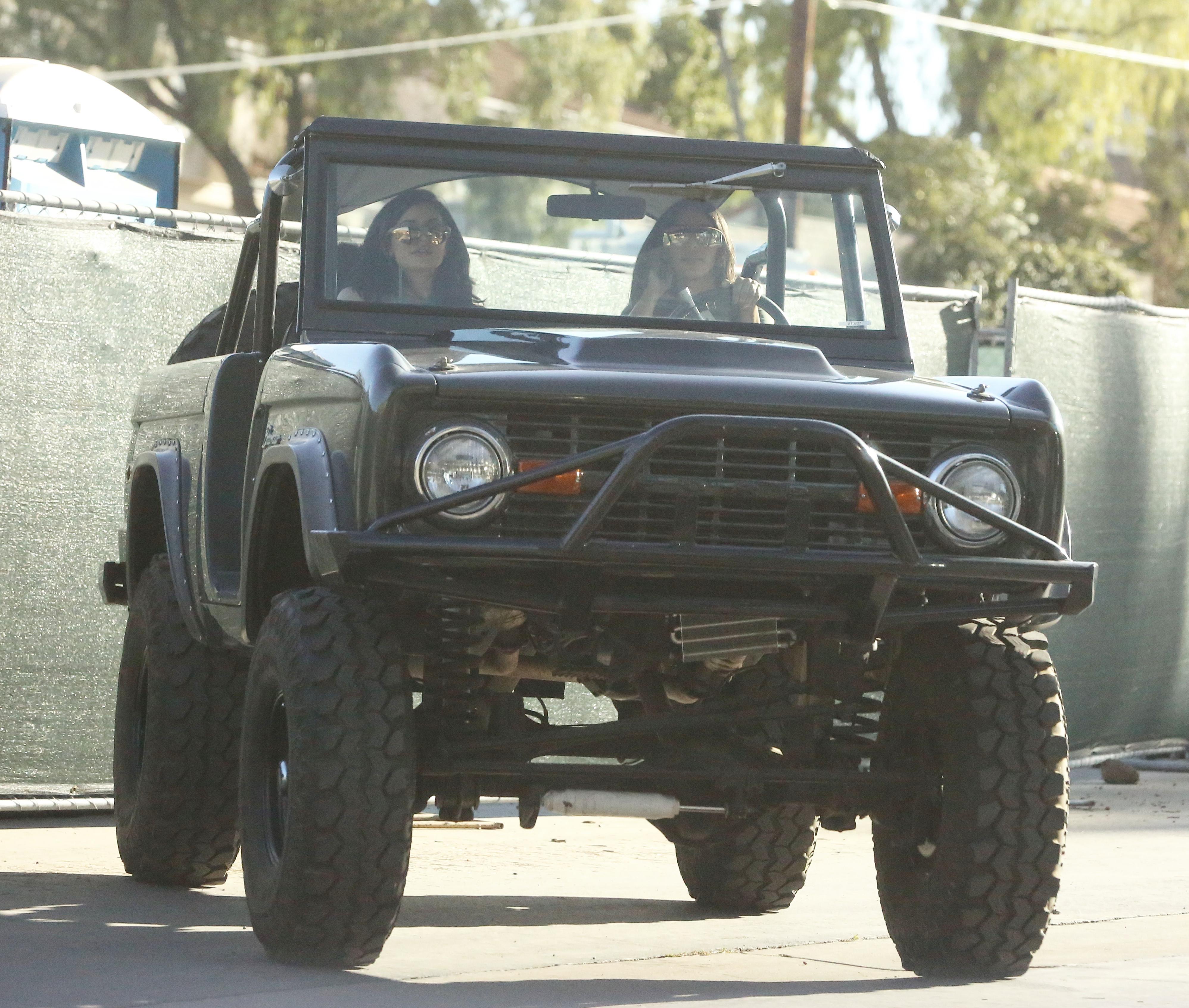 Making matters worse is the fact that some of the crueller trolls have been blaming the Keeping Up With The Kardashian star for putting her in the limelight.

The insider continued: “Some people have commented saying it’s all Kylie’s fault because she has exposed her by putting her on social media.

"The haters have always been there, but just getting way, way worse these last few weeks – and calling out Kylie for being a bad mom.

“Kylie is terrified – she’s stepping up security. She hardly takes Stormi out in public but is now making sure that she's got protection at all times.”