Express.co.uk spoke to the cast about the challenges of shooting a special during a pandemic. BBC sitcom King Gary will be airing tonight (Wednesday, December 23) at 10pm. This is the first Christmas special for the well-loved comedy series, but some fans may be curious to know when the show was filmed. Express.co.uk spoke to the cast and creators Tom Davis and Laura Checkley for their insight on shooting during the global coronavirus crisis.

When was the King Gary Christmas special filmed?

This year King Gary (played by Davis) will be coming to the rescue of Butterchurn Crescent when the annual Christmas light display is thrown into jeopardy because the residents can’t afford the electricity bill.

Gary and his family will be ensuring the street will be festooned with lights and save Christmas against the odds.

Davis told media including Express.co.uk it was a “massive honour” and “incredible” to get commissioned by the BBC to make a Christmas special, putting King Gary in the hallowed company of Only Fools and Horses and Dinnerladies, to name some classic sitcoms.

He said: “To be asked to write one and make a Christmas special was a very special moment, especially in these times.” 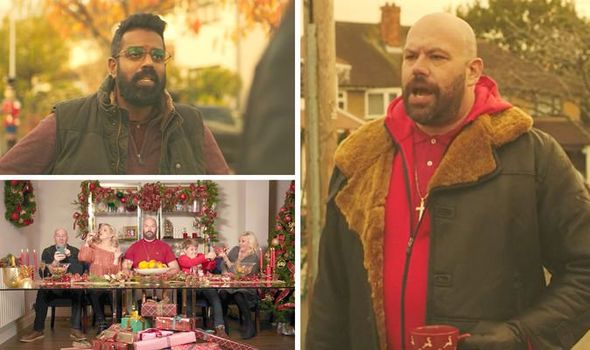 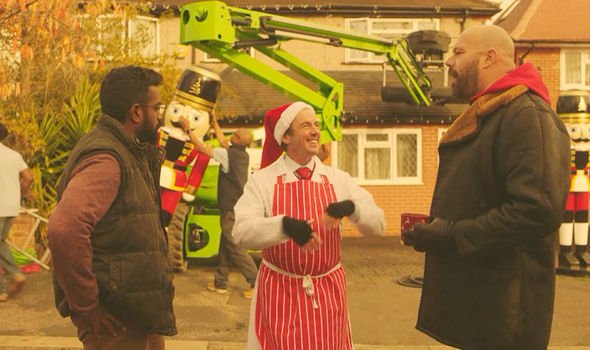 King Gary was filmed earlier this year in between two national lockdowns with Davis saying they wrapped close to the wire with only days to spare before a second quarantine was announced by the government.

The Christmas special took a week to film while the full series usually takes about five weeks to shoot.

Davis said: “We’re very, very fortunate. The crew and the cast were amazing. I was so worried, I genuinely hardly slept for a week from constantly going, ‘Please let no one have got Covid.’

“I think after this year, hopefully we’ve made something that’s going to make people laugh but I think we’ve pushed it to have a bit more of an emotional edge this year.” 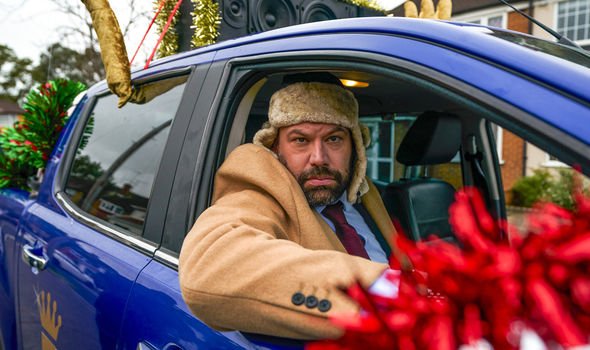 Despite the coronavirus restrictions, much of the script remained unchanged with the director keeping the storyline going through.

There was also a Covid-19 specialist on set to ensure people were wearing masks and social distancing with testing in the run-up to filming.

“I think one of the big things is we film in a real street with real people and so I can’t speak highly enough of the people that let us into their homes, into their world. 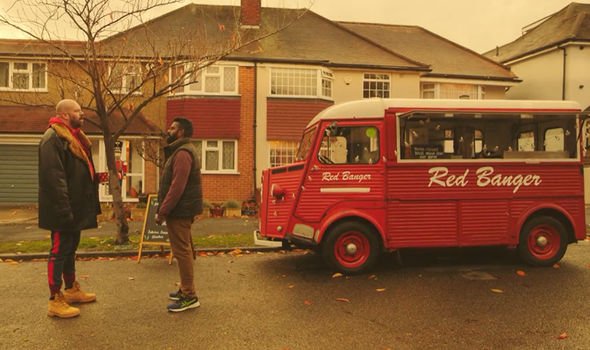 “When we were filming the series, they sort of became part of the show. They’d always be standing around watching and being a part of it almost and for this Christmas special, they weren’t allowed anywhere near us, obviously the social distancing.

“That felt quite harsh and quite hard on them in a way, looking out of the window at us filming.”

She said: “We’re a really close crew and cast. It was all the same crew it was [on] the first series. So little jokes you’d miss.”

Checkley said they managed to keep the set nearly the same as it was in the first series with the main difference being having to rehearse in masks and remembering after coming off-set to continue to adhere to the rules.

Reflecting on getting into the Christmas spirit, Checkley said she put on some festive tunes and joked: “If I see a bit of tinsel, I’m away.”

While Davis said one of the make-up artists on set helped to bring some Yuletide joy during the shoot and helped everyone on set to channel Christmas with decorations and music.

He said: “As we’d been locked up, it felt like quite an amazing thing to embrace the Christmas spirt. To be fair, half the people on the crescent seemed to have Christmas trees up anyway.”