MOMAGER KrisJenner's lavish Christmas Eve party has been "scaled back" for the second year in a row amid the rising COVID concerns taking place.

Kris, 66, has had to come up with backup plans, according to TMZ. 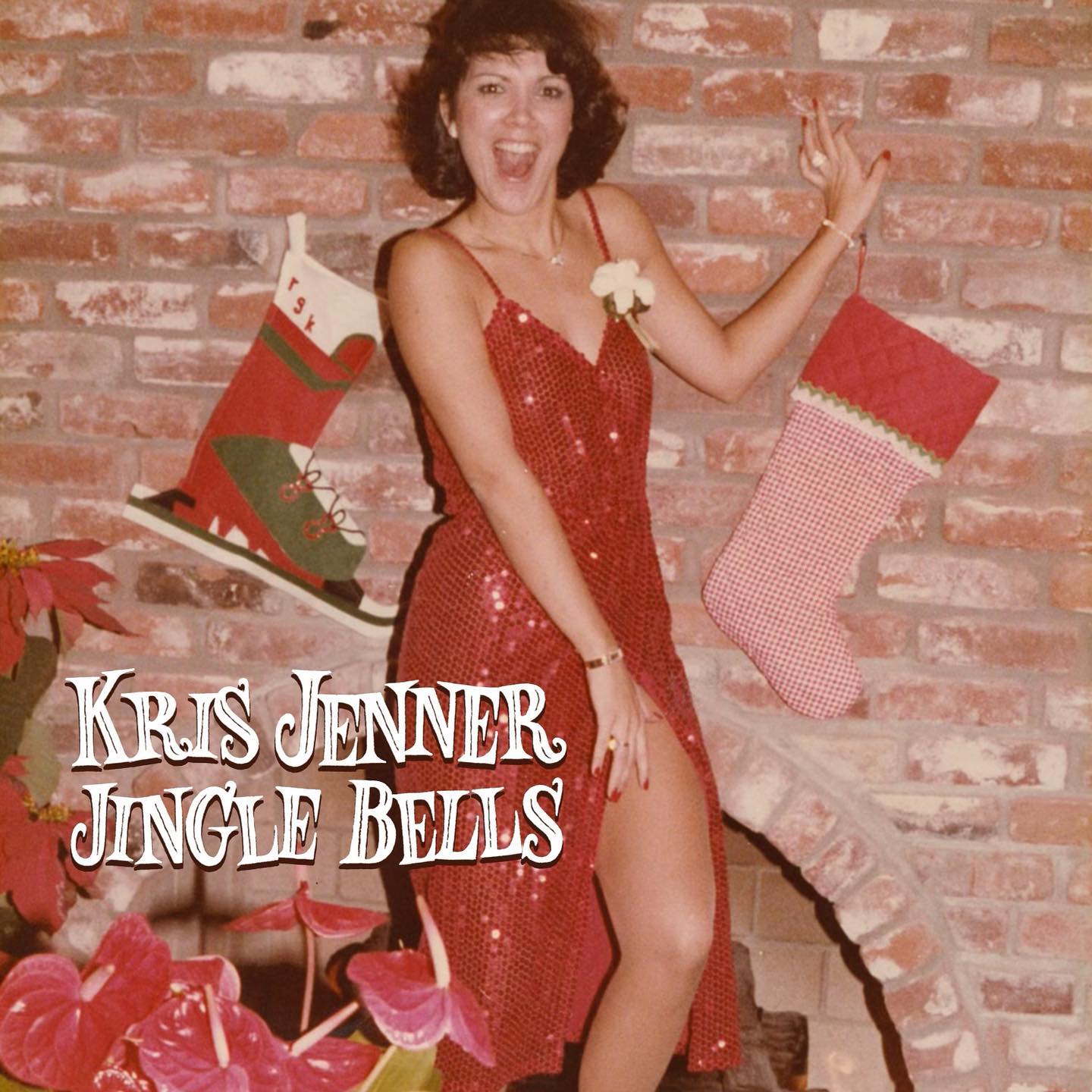 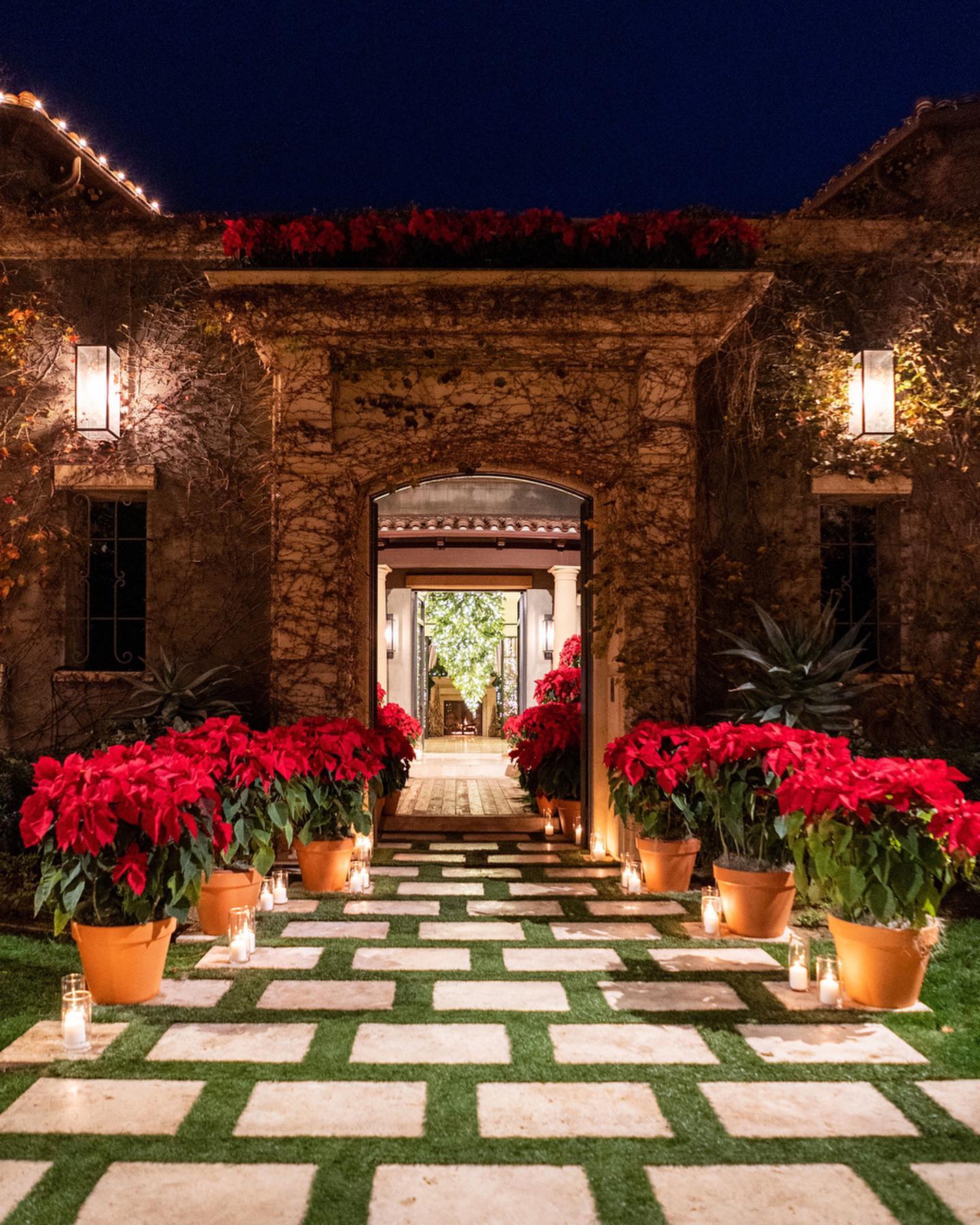 Sources claimed that the Kardashian matriarch will still visit her daughters and grandchildren.

Unfortunately, the Keeping Up With The Kardashians alum has reportedly decided to hold off on the elaborate holiday bash.

The Kardashian clan will reportedly continue to celebrate Christmas but the over-the-top festivities appear to be postponed.

The Christmas Eve gathering had to be smaller in size due to the alarming rise of COVID cases.

Insiders also claimed Kim's new boyfriend, Pete Davidson, 28, was heading back to New York due to the postponement.

Emmerdale fans disgusted as Meena rapes Liam to get pregnant 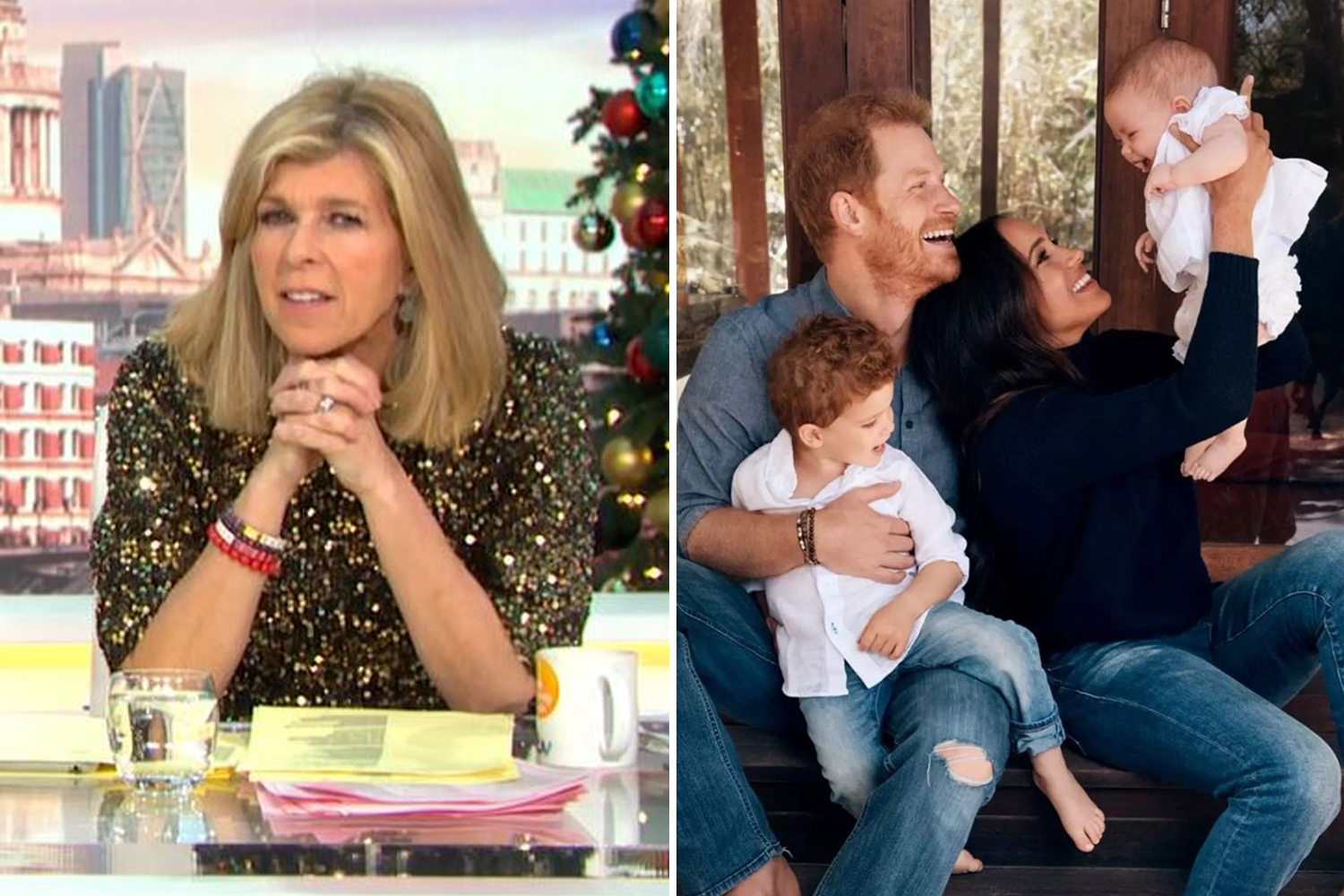 The annual Christmas Eve party was canceled back in 2020 due to the pandemic.

Kris' daughter Khloe, 37, confirmed that the star-studded bash would not be happening for the first time in over 40 years.

She announced on Twitter: "The Covid cases are getting out of control in CA. So we decided that we're not doing a Christmas Eve party this year.

"It's the first time we will not be having a Christmas Eve party since 1978 I believe."

Recently, the KUWTK star released a preview of her cover of the classic Christmas song, Jingle Bells.

According to Apple Music, the track also featured Kourtney, 42, and her rocker fiance Travis Barker, 26.

Khloe showed her support for her reality star family on social media and shared a link to the song.

Alongside the link, Khloe tweeted: "My queen."

Back in November, Kris shared a glimpse inside her Palm Springs vacation mansion.

She had shared a video for a fan, who was the first to figure out that her daughter Kendall Jenner, 26, created a tequila brand.

The TV star offered viewers a chance to take a peek at the living area, as well as some of the outdoor areas.

In the clip, Kris said: "Hey, Hannah. It's Kris. I just wanted to say welcome to LA and I'm sorry we couldn't be there tonight.

"We really wanted to surprise you. We're out of town for the Thanksgiving holiday, but wishing you lots of," but then the video was cut off.

According to My Domaine, the house was built in 2016 and featured about seven bedrooms, 10 bathrooms, and 14,500-square feet of space. 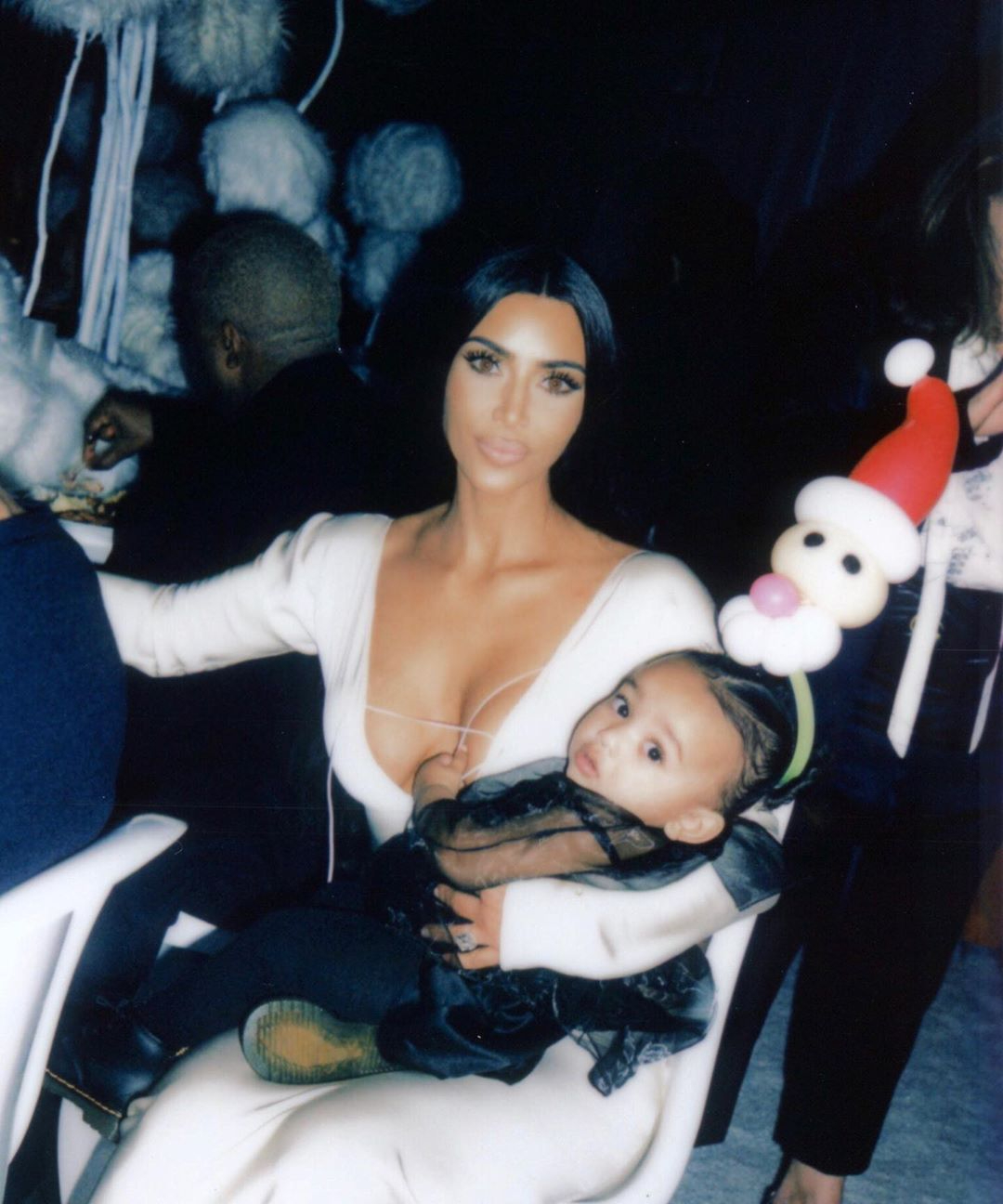 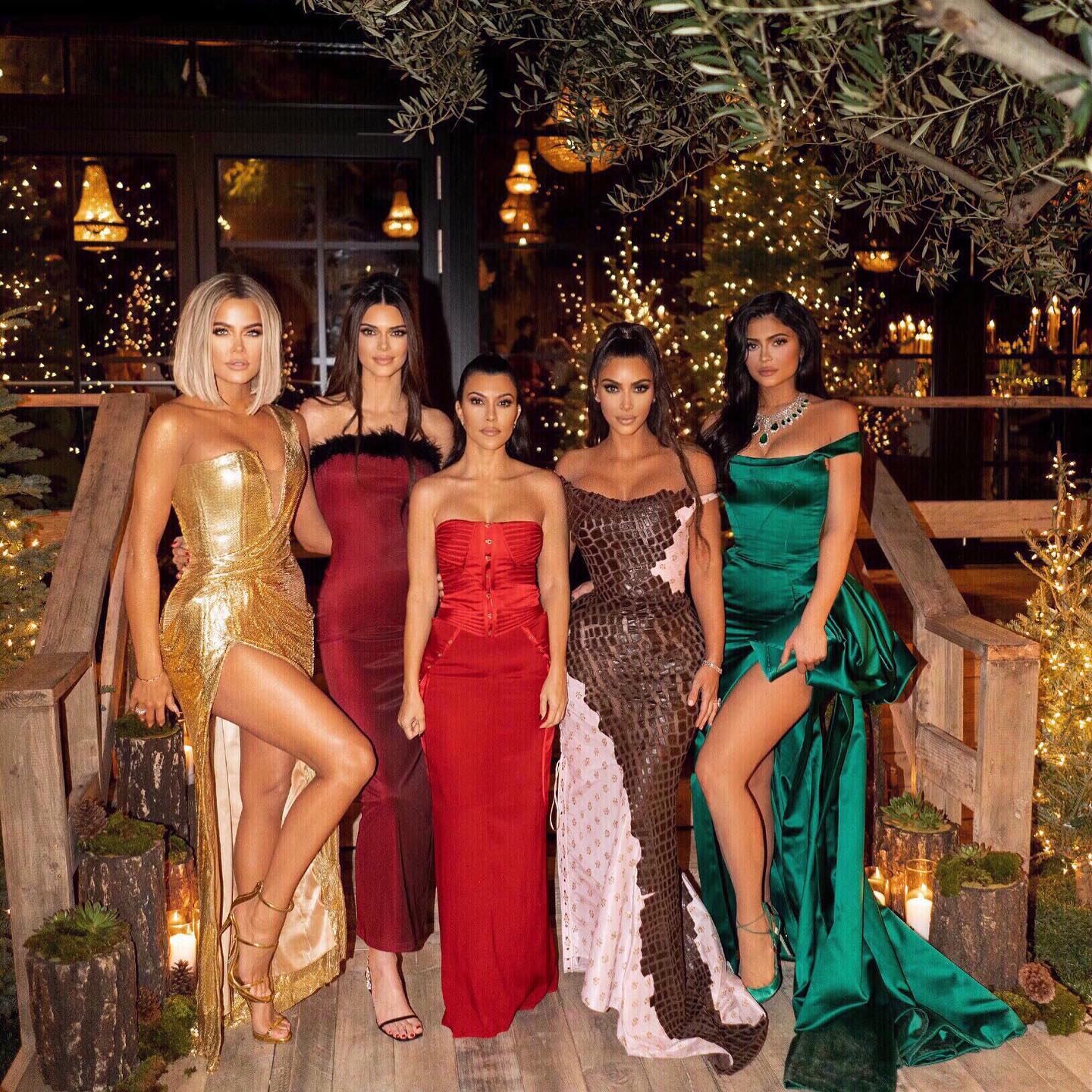 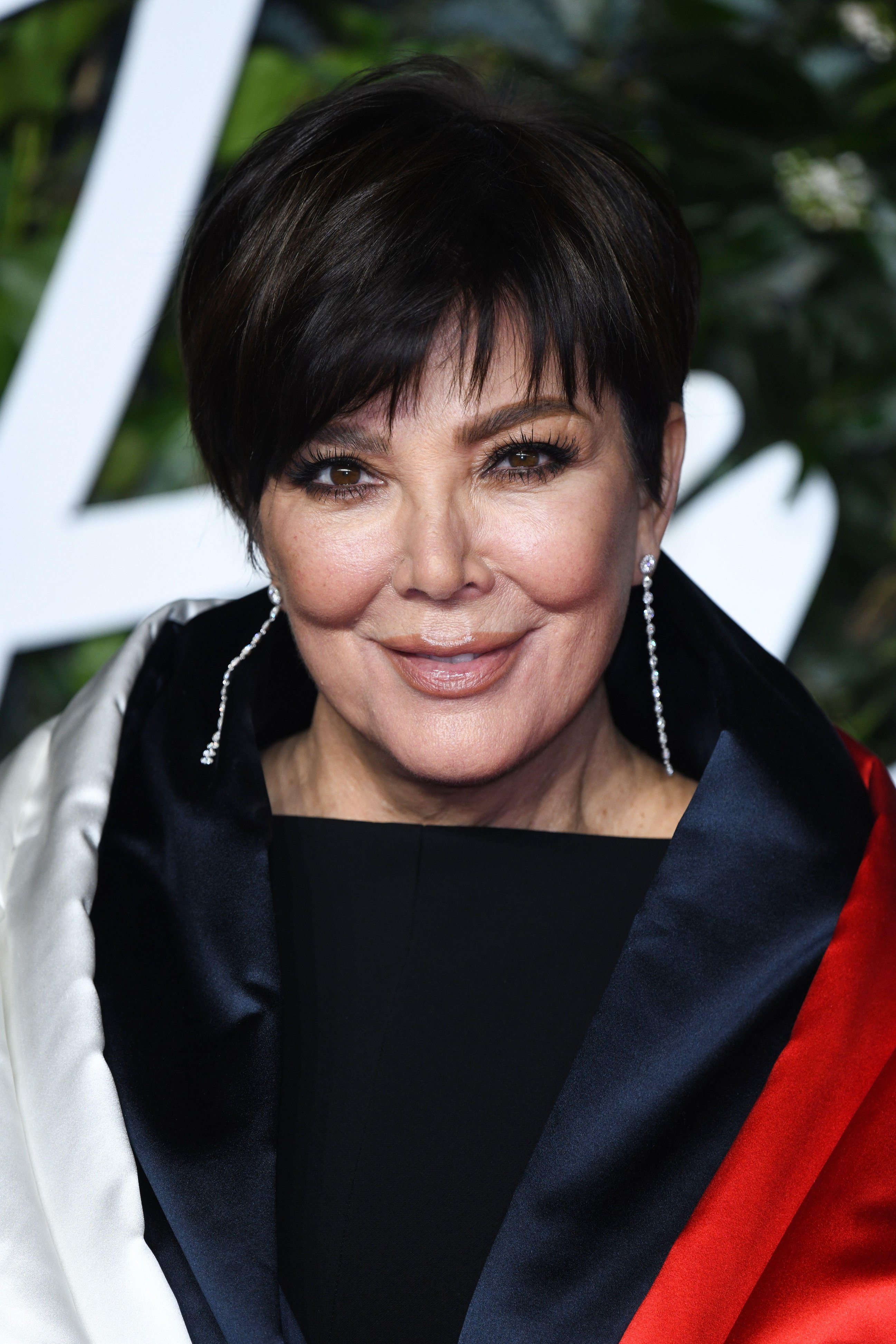