KRISTEN Stewart fans made it clear they were not happy at all with Nicole Kidman's Best Actress victory at the Golden Globes.

The 31-year-old star was seen by many moviegoers as the "favorite" to win with her critically acclaimed performance in the biopic, Spencer. 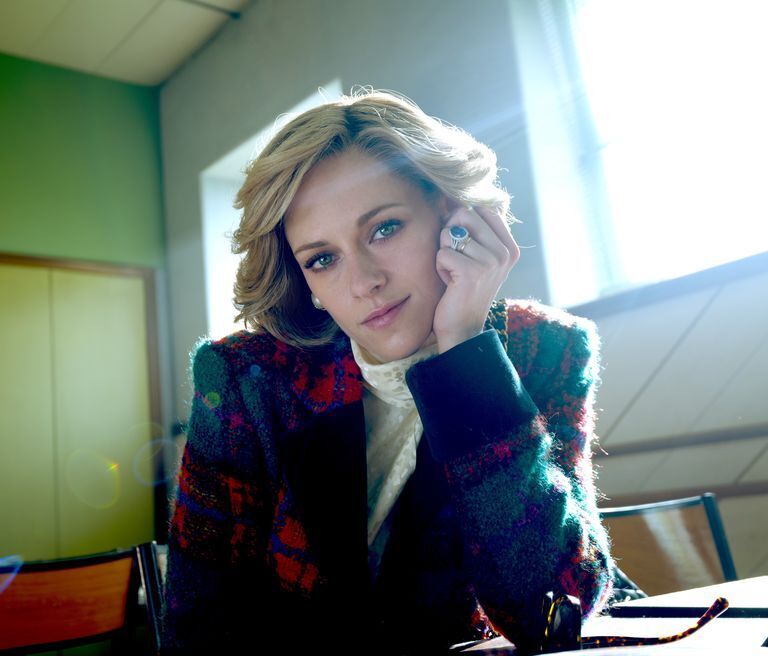 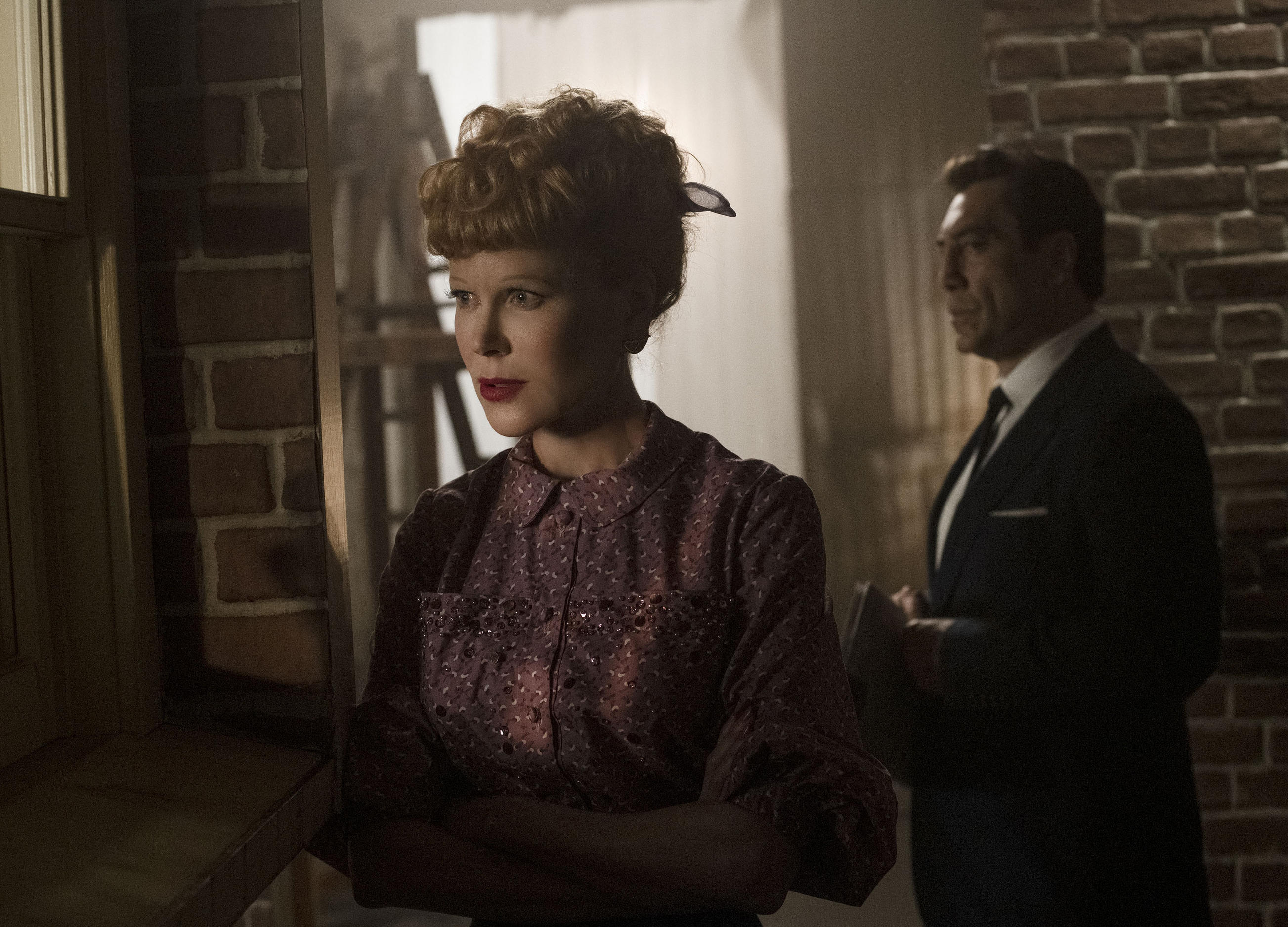 While the awards show was not being aired on television, fans were learning of the winners in real-time, however, one category ruffled the feathers of some.

The official Golden Globes Twitter wrote: "The race between these leading ladies was tight but the #GoldenGlobe for Best Actress — Motion Picture — Drama goes to Nicole Kidman for her role in Being the Ricardos."

Nicole, 54, plays Lucille Ball in the film, which showcases her relationship with husband Desi Arnaz.

Fans were quick to take to the comments section to put their anger on display as one tweeted: "What a joke. I Love Kidman, but it is unfathomable to me that literally anyone on the planet would actually believe that her performance was better than Stewart's in Spencer."

Another fan chimed in: "I love Nicole but she wasn’t the strongest contender this year out of this category. Kristen Stewart should have won this."

An angry fan raged: "Nicole Kidman winning for Being the Ricardos was the biggest what the fuck moment of the year!" while others agreed, "Kristen was robbed!"

The following critic said: "Ridiculous casting, performance, and win. This is why no one takes the Golden Globe seriously anymore."

A commentator added: "Nicole has won 5 times before. And I’m sure she’ll be nominated again in the future because she produces great work. We know she’s a favorite.

"But Kristen Stewart floored in Spencer. She was robbed here! I won’t watch the Golden Globes again."

Other nominees in the category included Lady Gaga for House of Gucci, Jessica Chastain for The Eyes of Tammy Faye, and Olivia Coleman for The Lost Daughter.

The Twilight actress was being lauded for her performance as Princess Diana, as Spencer shows the marriage between the late royal and Prince Charles.

The Panic Room star and Moxie screenwriter Dylan Meyer were spotted in New York as reports of their engagement emerged back in November 2021.

The couple was holding hands while they were leaving a building in the Big Apple.

Kristen confirmed her engagement with Howard Stern on his radio show and said: "We're marrying, we're totally gonna do it.

"I wanted to be proposed to, so I think I very distinctly carved out what I wanted and she nailed it. We're marrying, it's happening."

The Others actress showed off her long legs in the winter issue of DuJour magazine back in December 2021.

She rocked a cross-over belt as her stunning dress was split to the thigh. 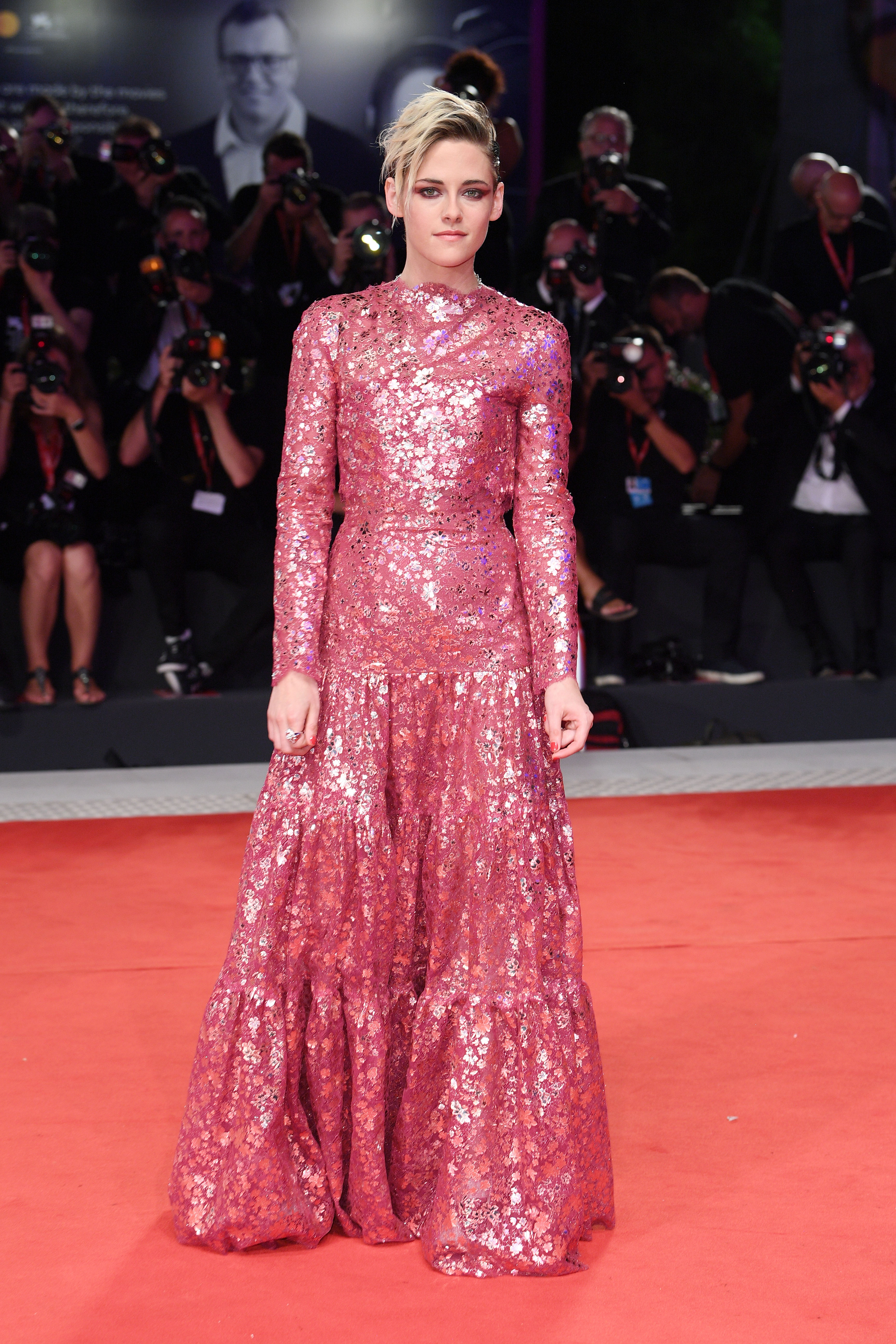 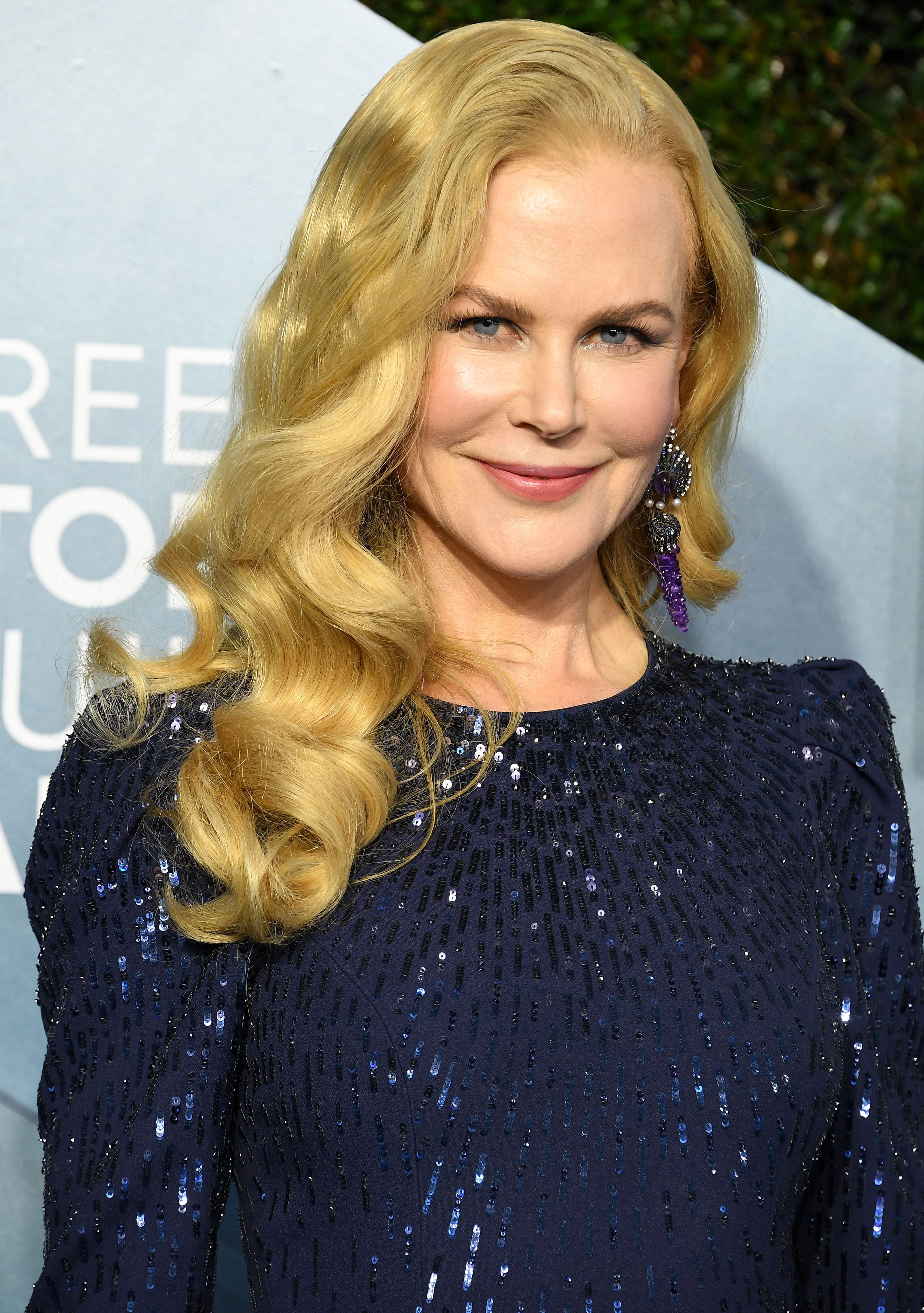 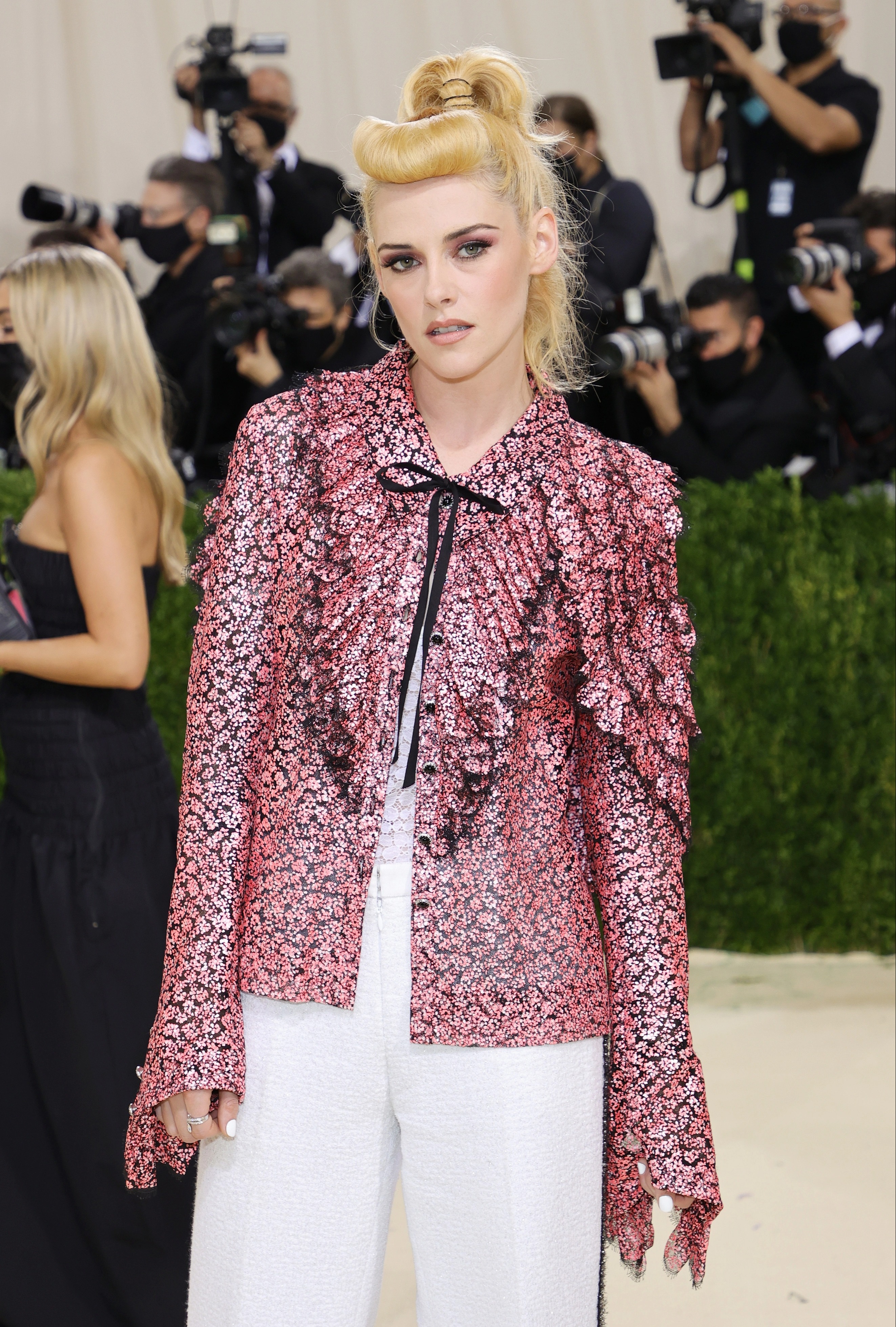