KYLIE Jenner revealed her sexy new look as she showed off her extra-long hair extensions as she posed in tassled dress.

The make-up mogul, 21, looked stunning in the white outfit which showed off her incredible figure. 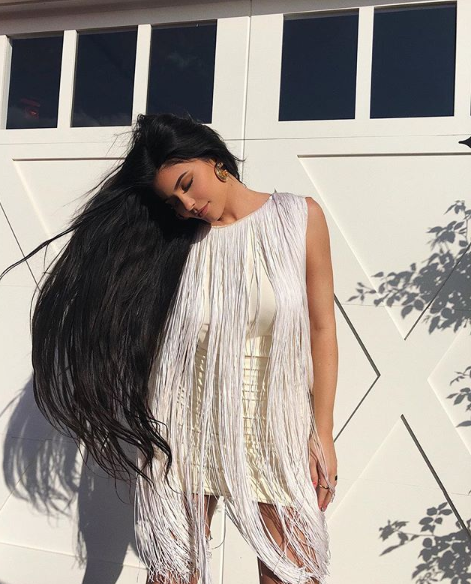 But it was her lengthy locks that really added the wow factor.

Posing with the wind in her hair, the raven beauty let them flow all the way down to her waist.

She wrote next the snap: "good hair = good day".

Kylie is known for changing her looks and has made a business out of knowing what looks good. 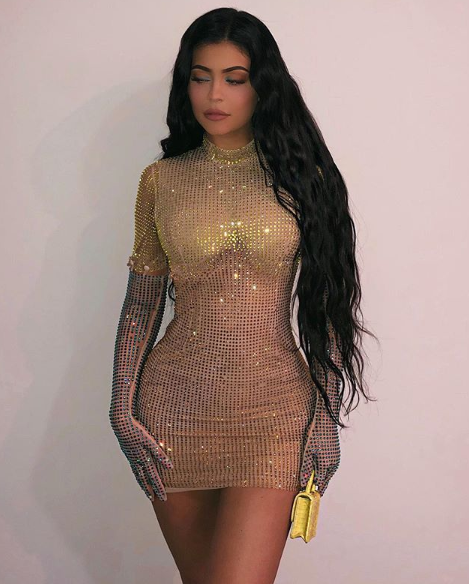 The new look comes as she announces that she has a new range of eyebrow make-up called K-Brow.

The star is a billionaire thanks to her Lip Kit empire, which now offers an extensive collection of make-up.

Meanwhile, Kylie has just got back from the famous celebrity music festival Coachella.

She was seen packing on the PDA with boyfriend Travis Scott. 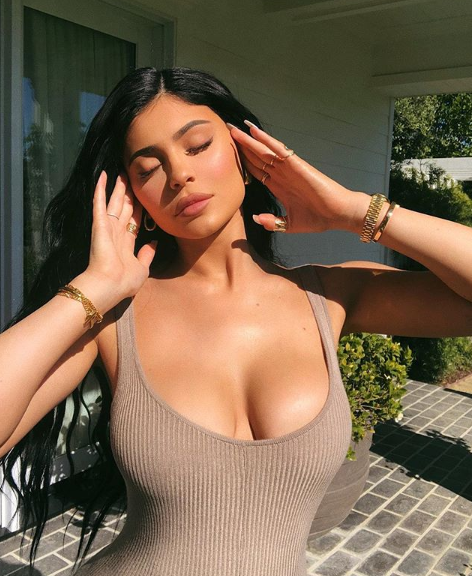 The pair are keen to put on a united front following rumours he had cheated on the reality star.

TMZ previously claimed the Kylie had accused her beau of being unfaithful after "finding evidence", leading to a furious row.

The report said Kylie had "serious trust issues" with Travis, but his priority was keeping his family together.

A source added to the outlet that the couple were "confident" they would work things out when Travis had a long tour break.

The celebrity gossip site previously reported how Kylie was "extremely p***ed" with Travis but was "keeping her emotions in check for the sake of their daughter Stormi". 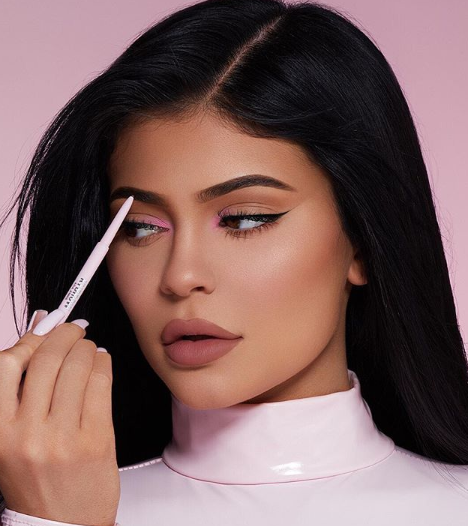 She is said to be in tears every day because she is so distraught at losing her closest confidante.

Giving her side of the story to Jada Pinkett-Smith on Red Table Talk, Jordan hinted their friendship was over for good, saying: "I think at this point it's gone too far and enough is enough.