The 50-year-old star was seen wearing the unmissable gold jewel as she stepped out hand-in-hand with new boyfriend and magazine boss Paul Solomons, 43. 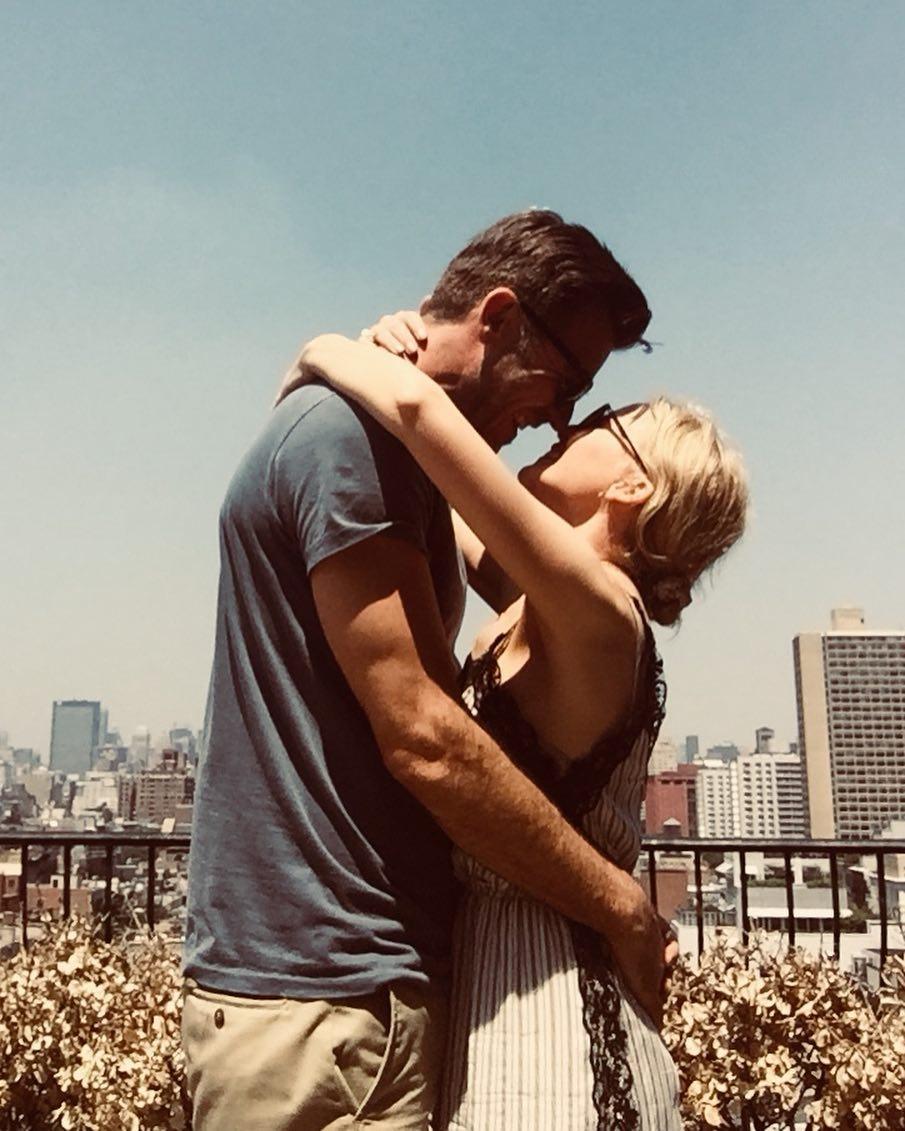 The emergence of the pop princess and her ring came just a day after she made her romance with Paul social media official with a sweet Instagram snap.

The Spinning Around hitmaker proved she's smitten with her new man as she shared a snap of the pair smiling and rubbing noses against the New York City skyline.

"I ❤ NY," she captioned the snap, which also showed the pair wrapping their arms around one another.

Speaking to The Sun about her new relationship last month, Kylie enthused: "I’m so happy to be back on terra firma in that sense. 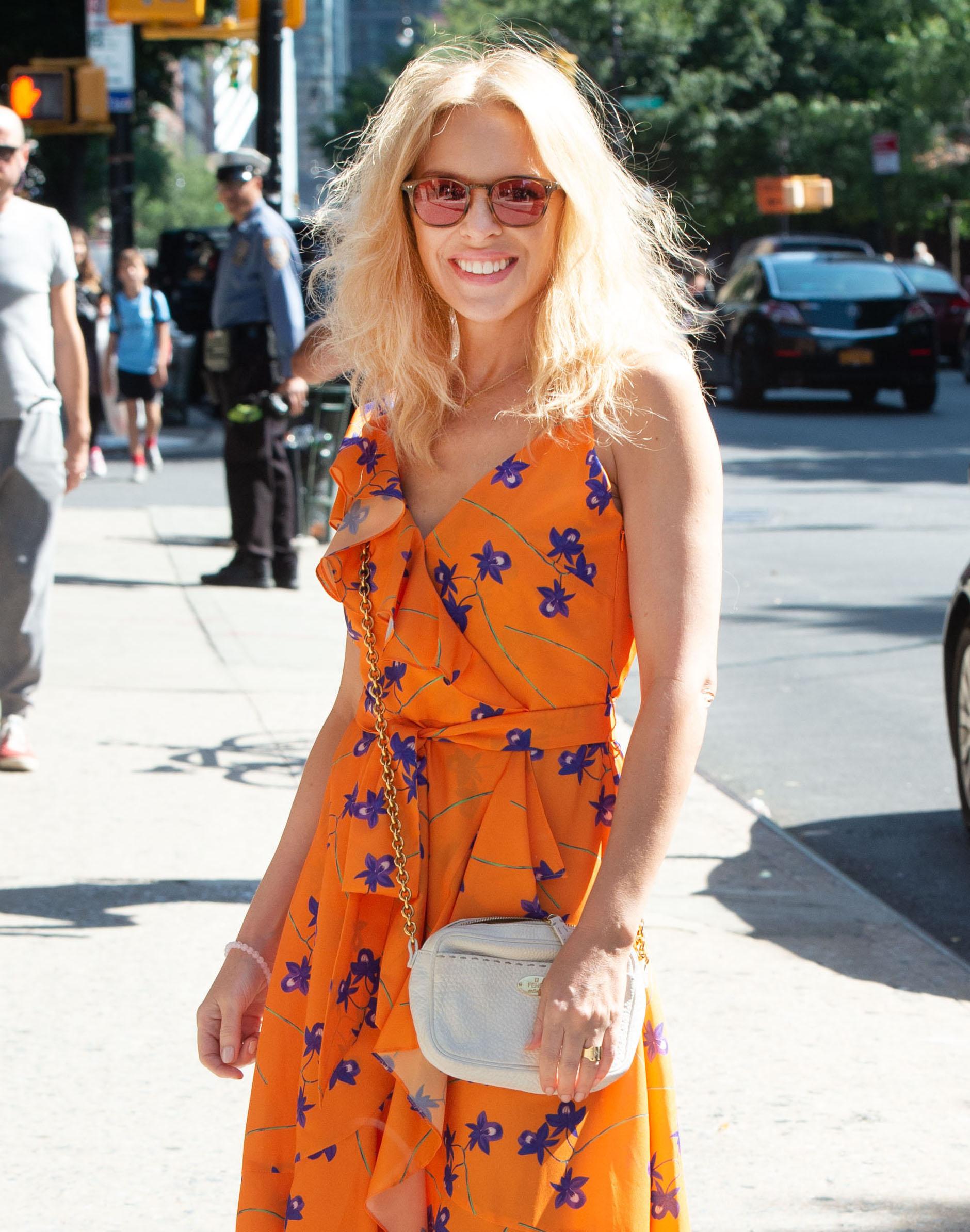 Paul – who has been dating Kylie since April – has helped heal the Aussie’s broken heart 14 months after her painful split from fiance Joshua Sasse. 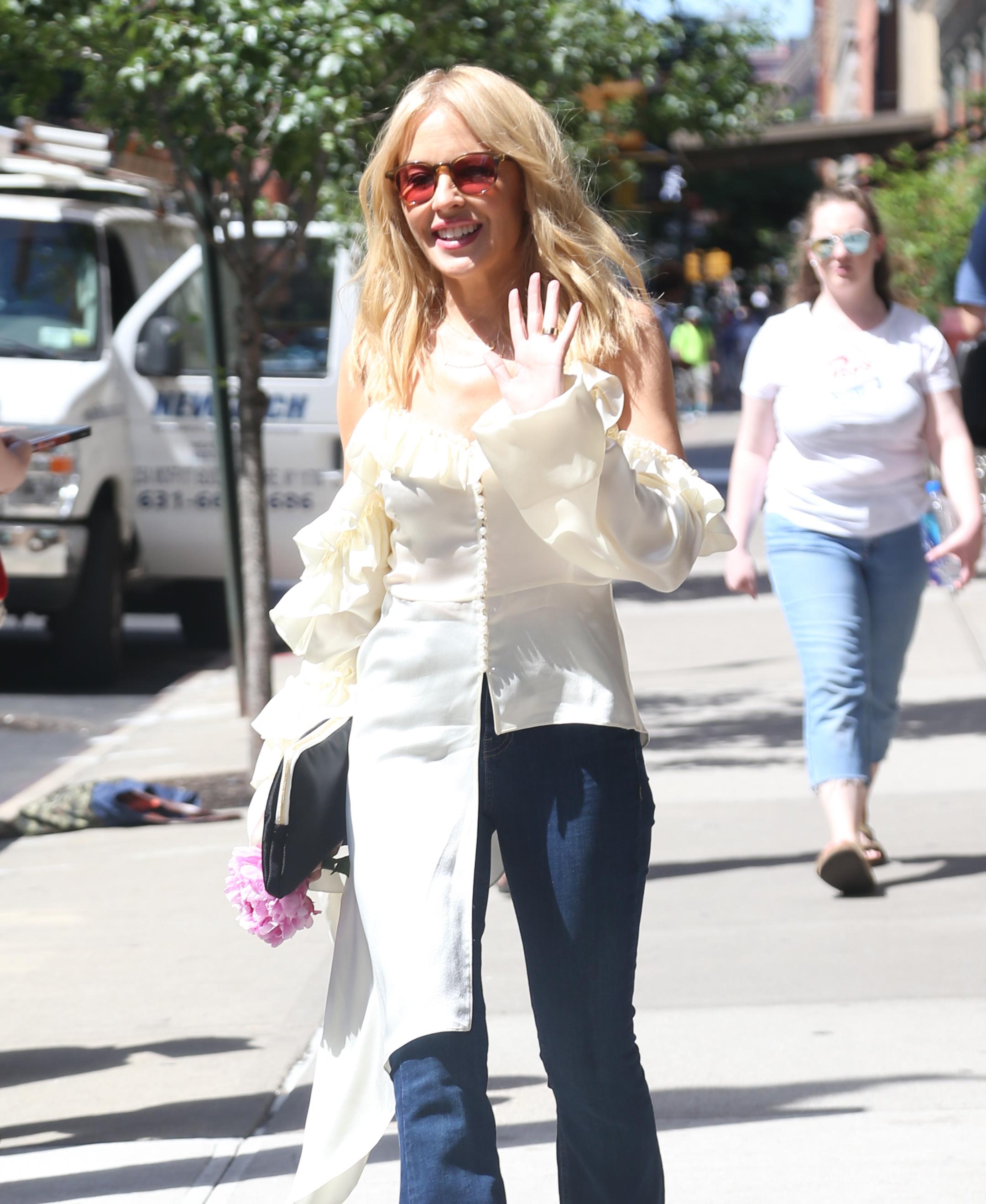 The Aussie chart-topper was left heartbroken last year when the actor was accused of cheating on her.

While on the comeback trail, the singer revealed how the demise of her three-year relationship last February — amid rumours of Joshua’s infidelity — caused her to have a “nervous breakdown”.