More than 20 years after the first Harry Potter book was released, the franchise still has the power to amaze – and offend.

At the heart of the latest controversy is a five-second clip in the trailer for Fantastic Beasts 2: The Crimes of Grindelwald, which shows South Korean actress Claudia Kim transforming into a snake. The scene apparently reveals the backstory behind her character, Nagini, who becomes evil Lord Voldemort's pet: She is a shape-shifter, cursed to become trapped in a snake's body. That doesn't sound too offensive until you realise Kim is one of the only women of colour in the franchise and that Nagini's main role in the series is to sustain Voldemort with milk and act as a vessel for his soul. Kim's role is reduced to playing a character who will become a white man's pet – literally. 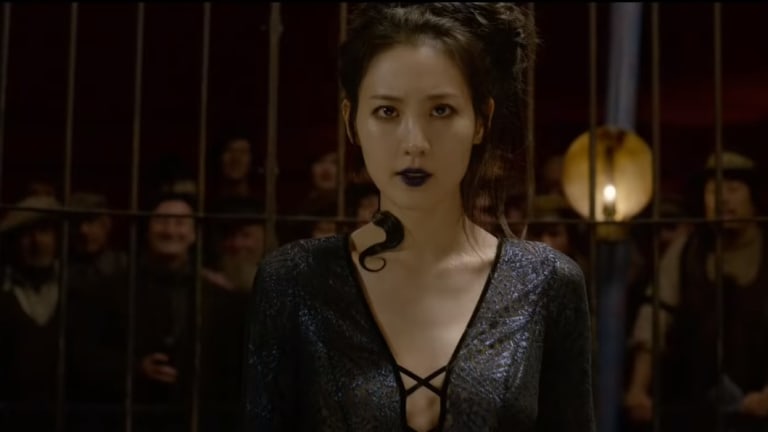 Claudia Kim as Nagini in Fantastic Beasts: The Crimes of Grindelwald.

Amid the criticism, Rowling took to Twitter to explain the character and only made things worse. She suggested she had based Nagini on a creature from Indonesian mythology and pointed out that "Indonesia comprises a few hundred ethnic groups". That's true – except Kim is not Chinese or south-east Asian and Asian ethnicities are not interchangeable. Rowling may have been trying to prove her characterisation was culturally sensitive but she missed the mark.

The Nagini clip isn't so much racist as thoughtless, and entirely in keeping with Rowling's own track record on representation and inclusion. Sure, the Harry Potter series has a number of characters from minority backgrounds, yet not one is central to the plot or fleshed out in any way. They are often inaccurate stereotypes or tokens that act as halfhearted nods to diversity. Cho Chang, for instance, is a mash-up of two Asian last names that shouldn't really go together.

It seems Rowling is trying to make up for this lack of representation by adding diverse characters retroactively. In 2007, she suggested headmaster Albus Dumbledore was gay. And when the West End production of Harry Potter and the Cursed Child cast black actress Noma Dumezweni, she hinted Hermione might have been from a racial minority from the start. 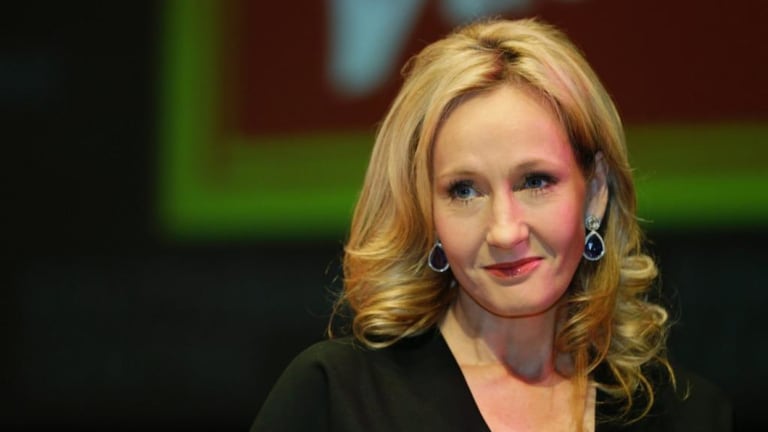 JK Rowling has a track record when it comes to representing minorities.

Perhaps these late nods to diversity are better than nothing. After all, the world has changed in the decades since Rowling planned out her series. But Rowling seems to want to convince us she planned these plot twists all along. Somehow, I doubt it.

Fans are right to wish for more than the haphazard introduction of under-represented characters. That sort of approach tends to result in exactly what this trailer seems to deliver with Nagini: exoticised, fetishised caricatures. Even a series as beloved as Harry Potter needs strong representation of diverse characters if it wants to stand the test of time.