Lauren Cohan may have confirmed when her character is departing The Walking Dead.

While Andrew Lincoln’s exit from the AMC drama has been confirmed, Cohan’s future as Maggie is uncertain given that the star has now signed up for new ABC series Whiskey Cavalier, which has been picked up to series.

It was previously reported that she would appear in six of the first eight episodes of season nine – and Cohan has indicated that they are actually the first six of the season. 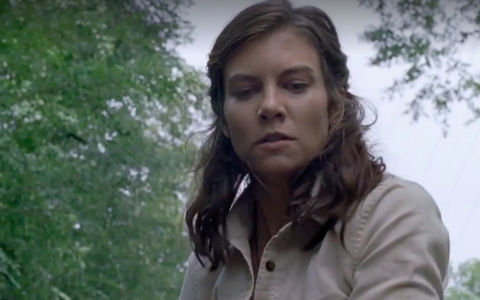 “I’m in the first six episodes of the show, and then a lot happens in the sixth episode of the show,” Cohan shared with People (via ComicBook.com).

“But the possibilities for how Maggie remains in the story and re-enters the story and kind of stays alive through – not physically alive – but, you know what I’m saying, are multitudinous.”

Coincidentally or not, six is the same number of episodes Lincoln is due to appear in this season. So, Maggie and Rick could potentially be leaving at around the same time. 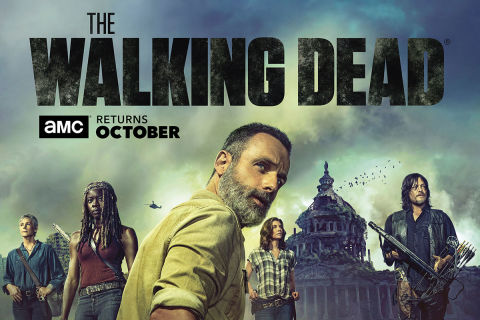 It seems unlikely at this moment in time for Cohan to return during the remainder of season nine given the filming schedules for the two shows, but Maggie might not be killed off.

Earlier this month, new showrunner Angela Kang said that “there’s more story with Maggie to tell”, suggesting that perhaps the character pulls a Morgan and simply leaves the communities behind to start afresh.

That would open up for a potential comeback in the future.

Oscar nominee and BAFTA winner Samantha Morton will join The Walking Dead this season to play Alpha, leader of new threat The Whisperers.

The new season of The Walking Dead set to premiere October 7 on AMC in the US and shortly afterwards on FOX in the UK.