Former The Only Way Is Essex star Lauren was the owner of LRG Marketing but the company has faced trouble. 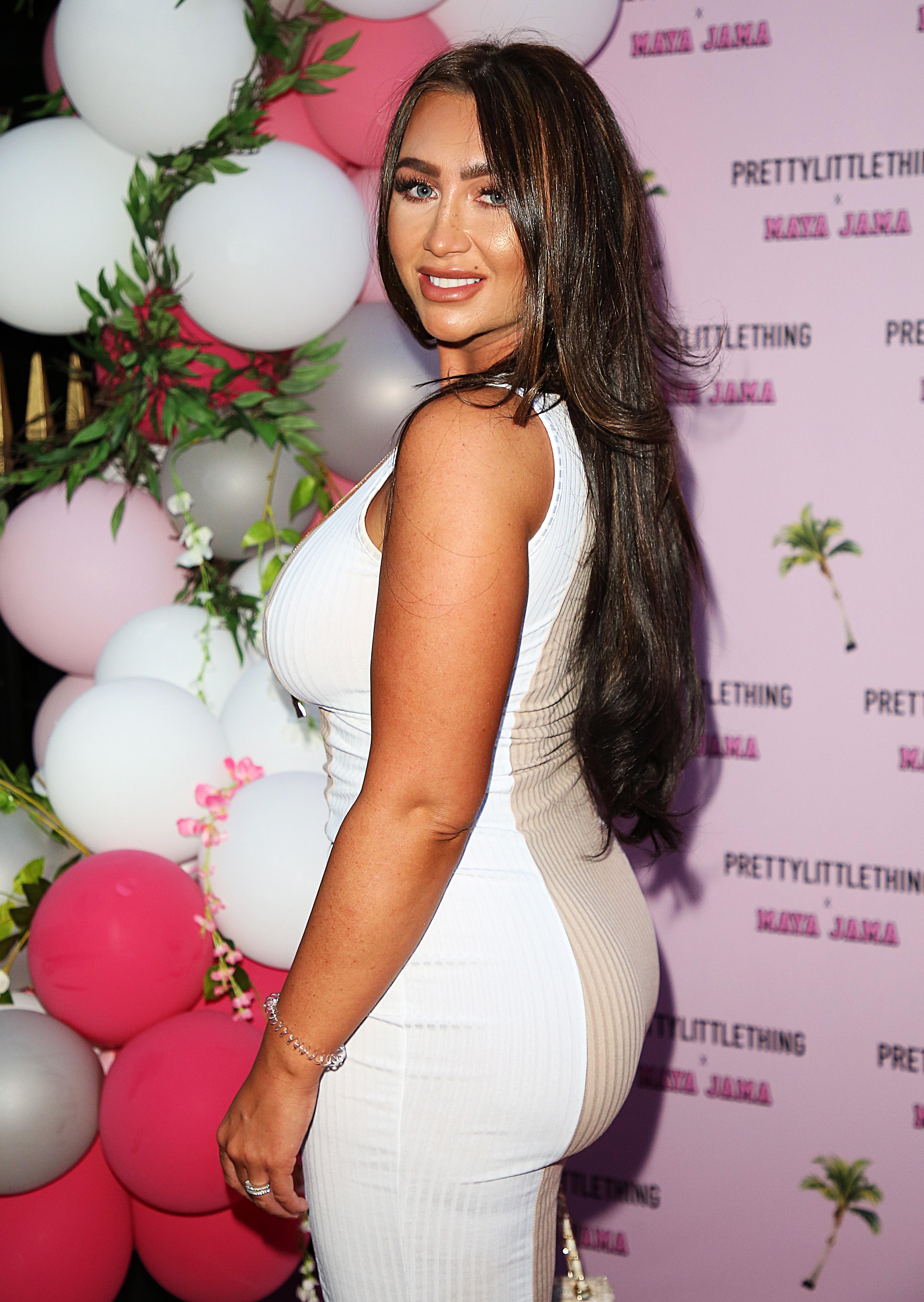 Some of her other businesses have been dissolved and others face being closed, so she is thinking of new ways to cash in on her fame.

Lauren came into public knowledge in 2010 on the original series of TOWIE, in which she featured as Mark Wright’s long-term girlfriend.

The reality star also appeared on Dancing On Ice in 2013 and Celebrity Big Brother and used her popularity to open businesses such as hair salon Blow Bar. 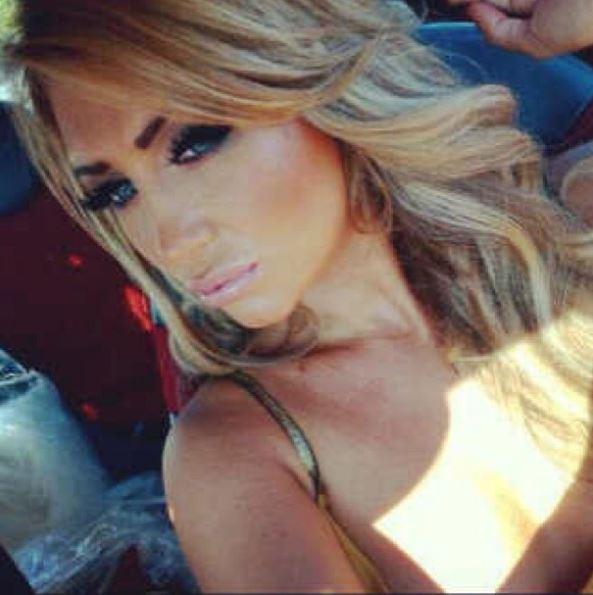 But in a bid to earn more cash she is considering opening an account with Only Fans, an app which many reality stars have signed up to allowing their fans to see intimate pictures of them for a subscription fee.

Lauren is not shy of showing off her body on social media after transforming her figure in the gym.

Her bum grew in size and became more toned, with her saying: “I do squats but that only accounts for about 20 per cent of what you see. The other 80 per cent is weight training.”

However, her behind isn't the only part of her appearance that has changed and she recently admitted to having jaw fillers dissolved as she yearned for her "old face".

She told fans in a video filmed at a Harley Street surgery: “I had a little bit of sculpting filler here in my jawline, which looks amazing at certain angles but it’s actually made my face bigger than what it was and given me a kind of manly look.”

She has also been open about having other procedures including a boob job, rhinoplasty and liposuction.