The 33-year-old F1 champ can be heard singing a sexy verse under the pseudonym XNDA. 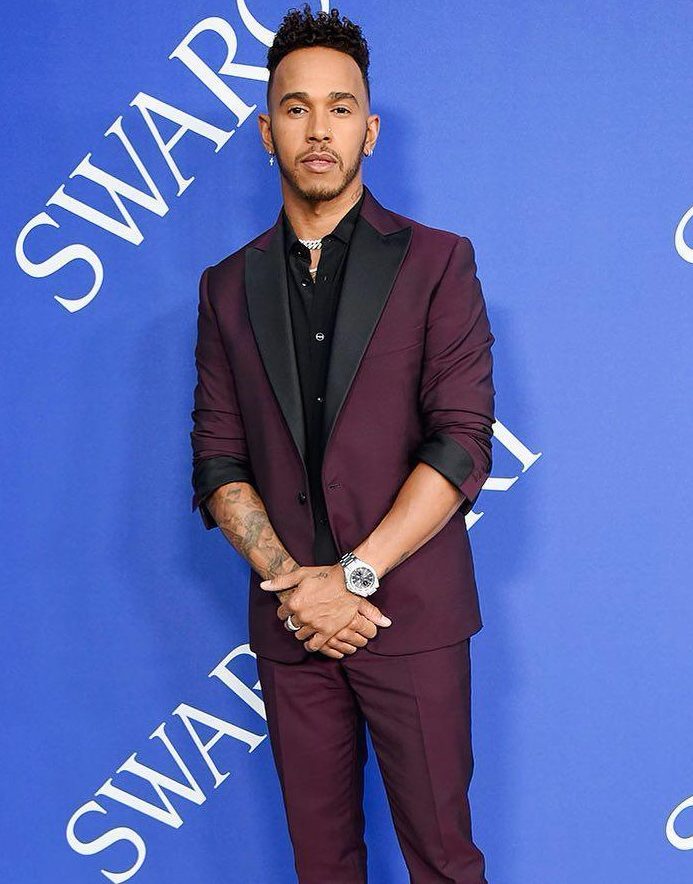 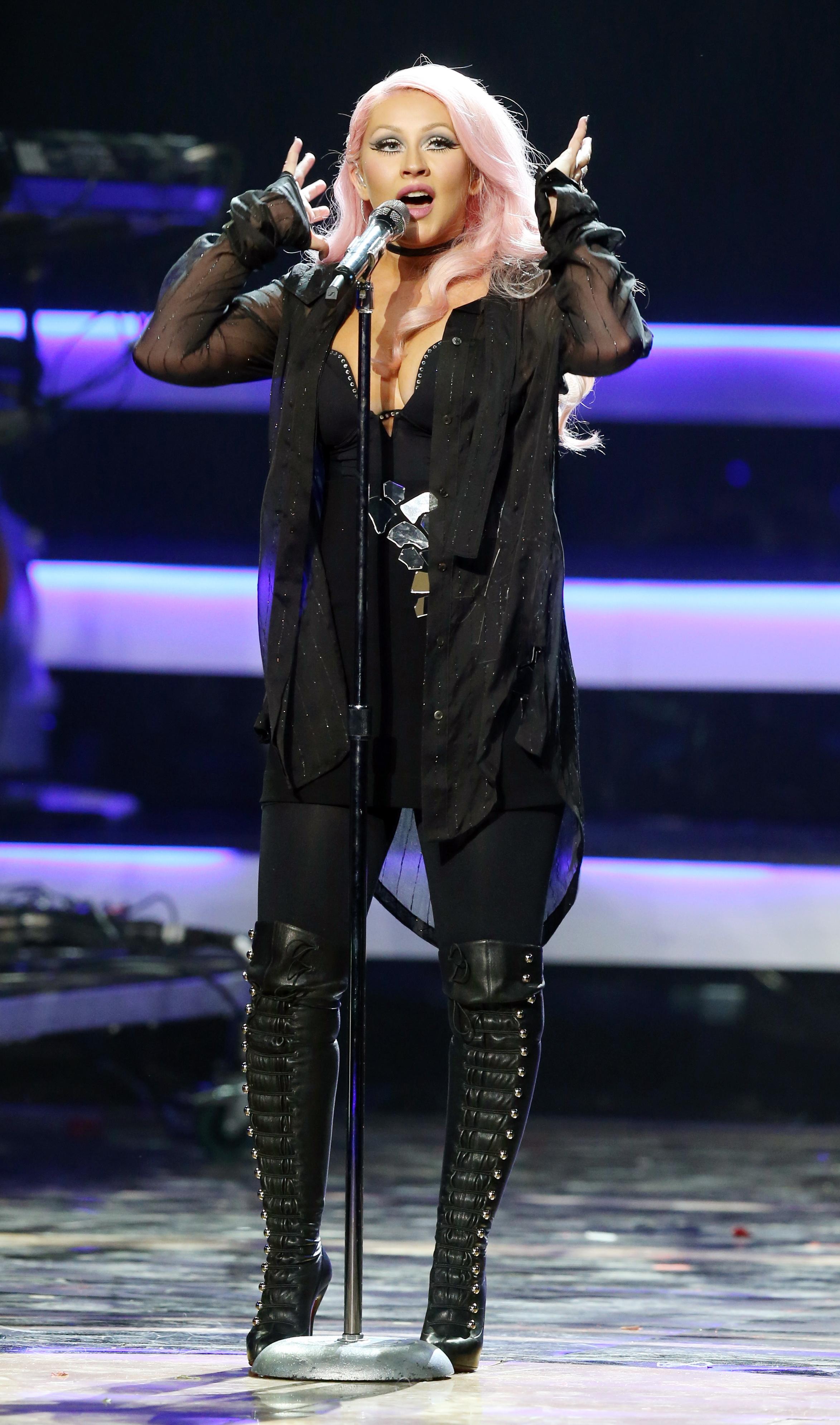 Brit Lewis — credited as co-writer on the tune — adopts an American twang to deliver a string of raunchy lyrics.

The race ace has spent years working with rap heavyweights like Jay Z and Kanye West since The Sun first revealed his ambition to break into music in 2011.

A music source said: “Lewis has teased hints of his vocals online before but this is the first time his voice has been heard on an official song. 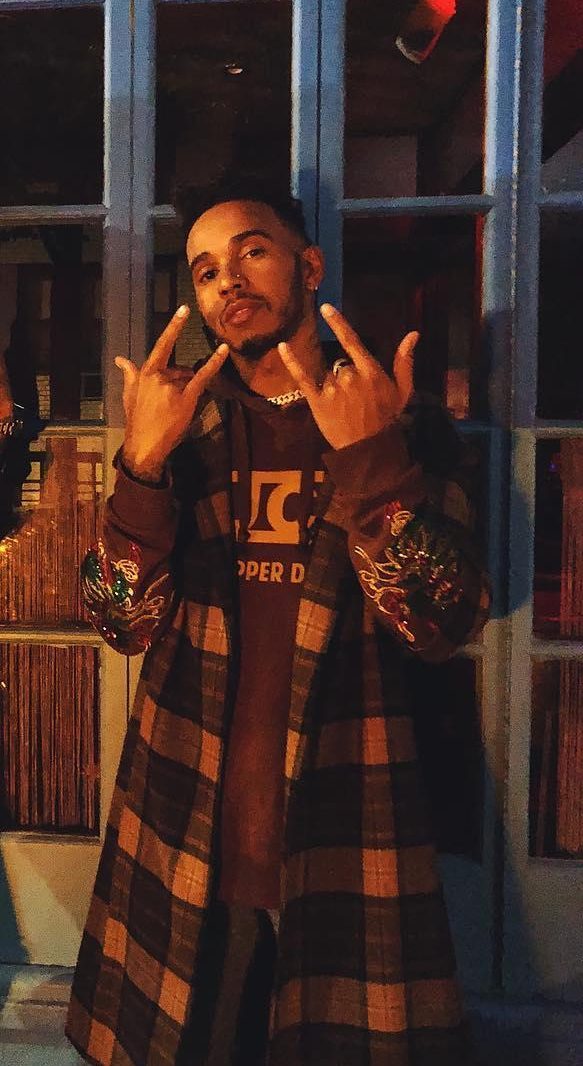 Christina, 37, said she was sworn to secrecy about XNDA, but had been “dying for ev­eryone to find out as they’re definitely multi-talented”.

“He’s spent years trying to establish his own singing style, but now feels almost ready to launch as an artist.”

Lewis said last year: “I’ve a lot of plans, a lot of things you’ll see come toge­t­her in the next couple of years.”

LEWIS might have spent years trying to perfect his vocal talents, but his inner soul has yet to get out of first gear, writes Nicola Fahey.

This solid effort will doubtless please pop fans — but soft-singing Lew will need some extra gas in his engine if he’s going to make any real impact on the charts. 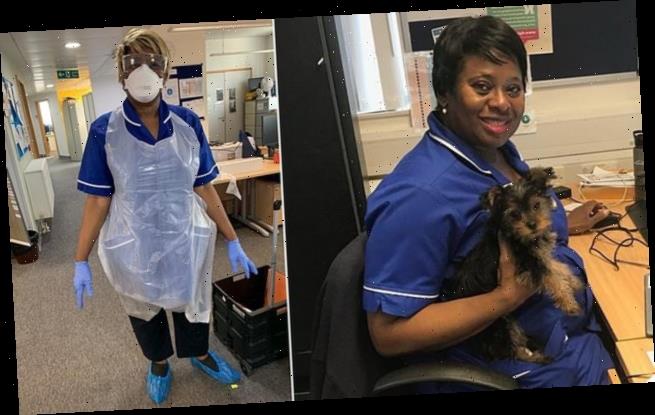