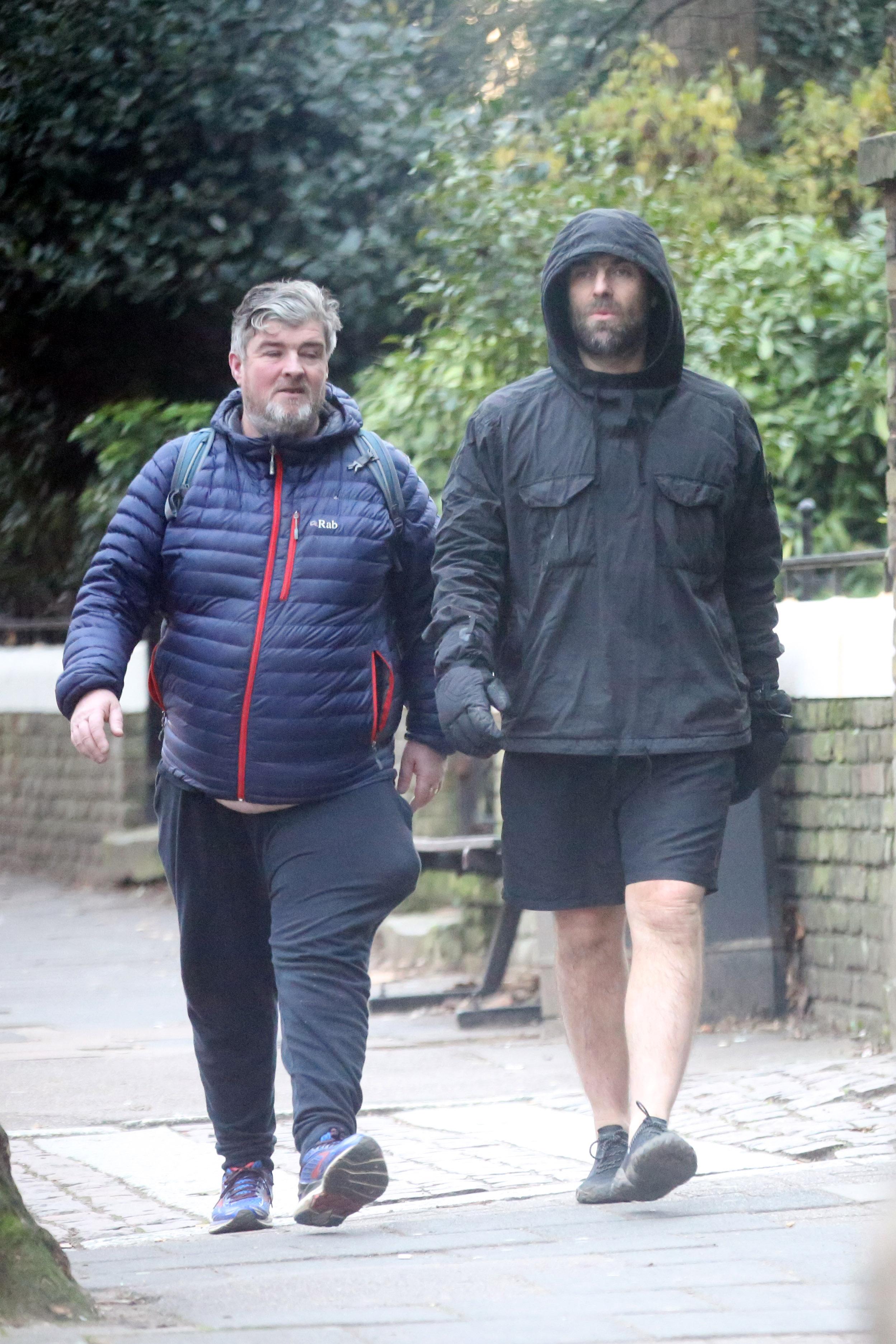 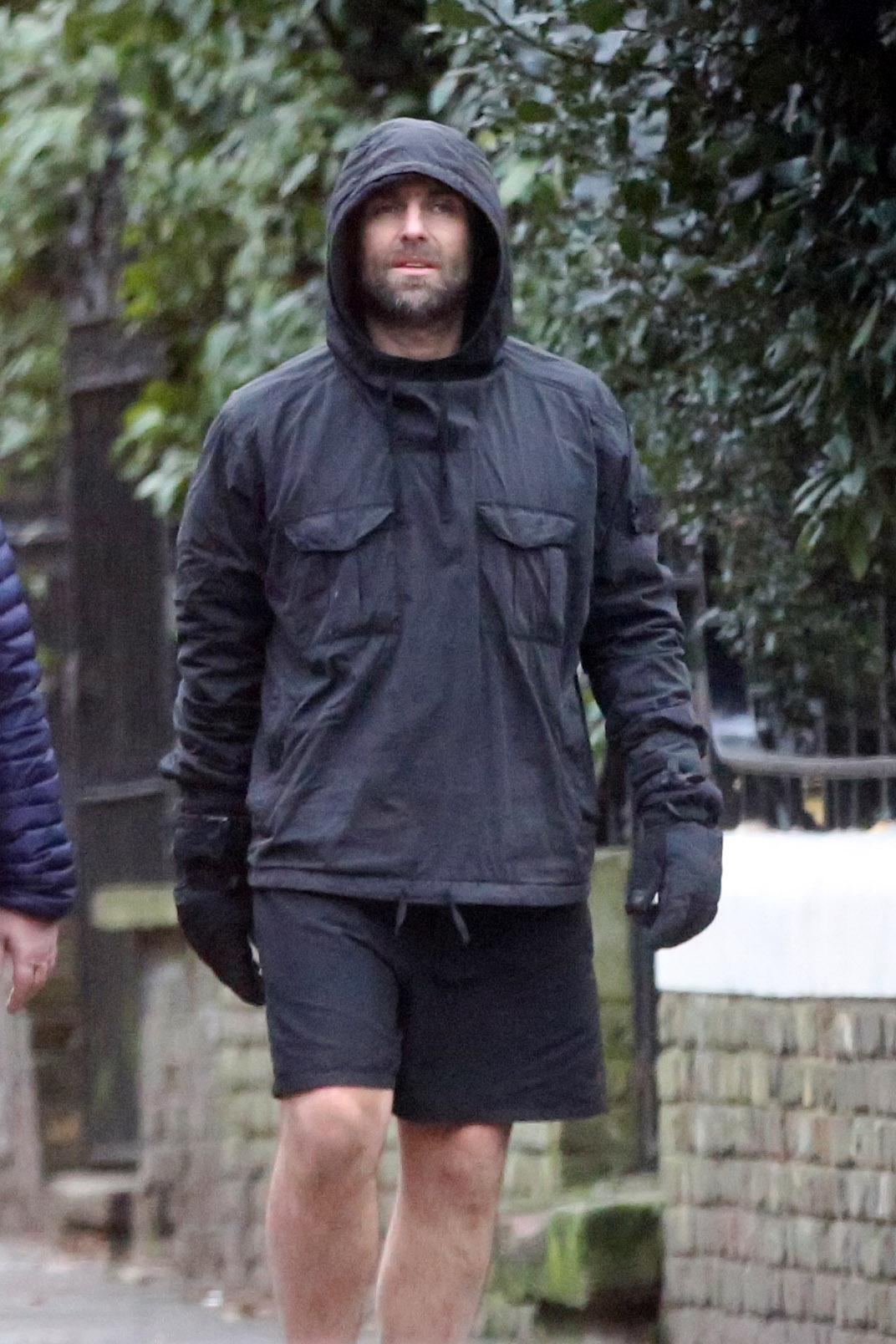 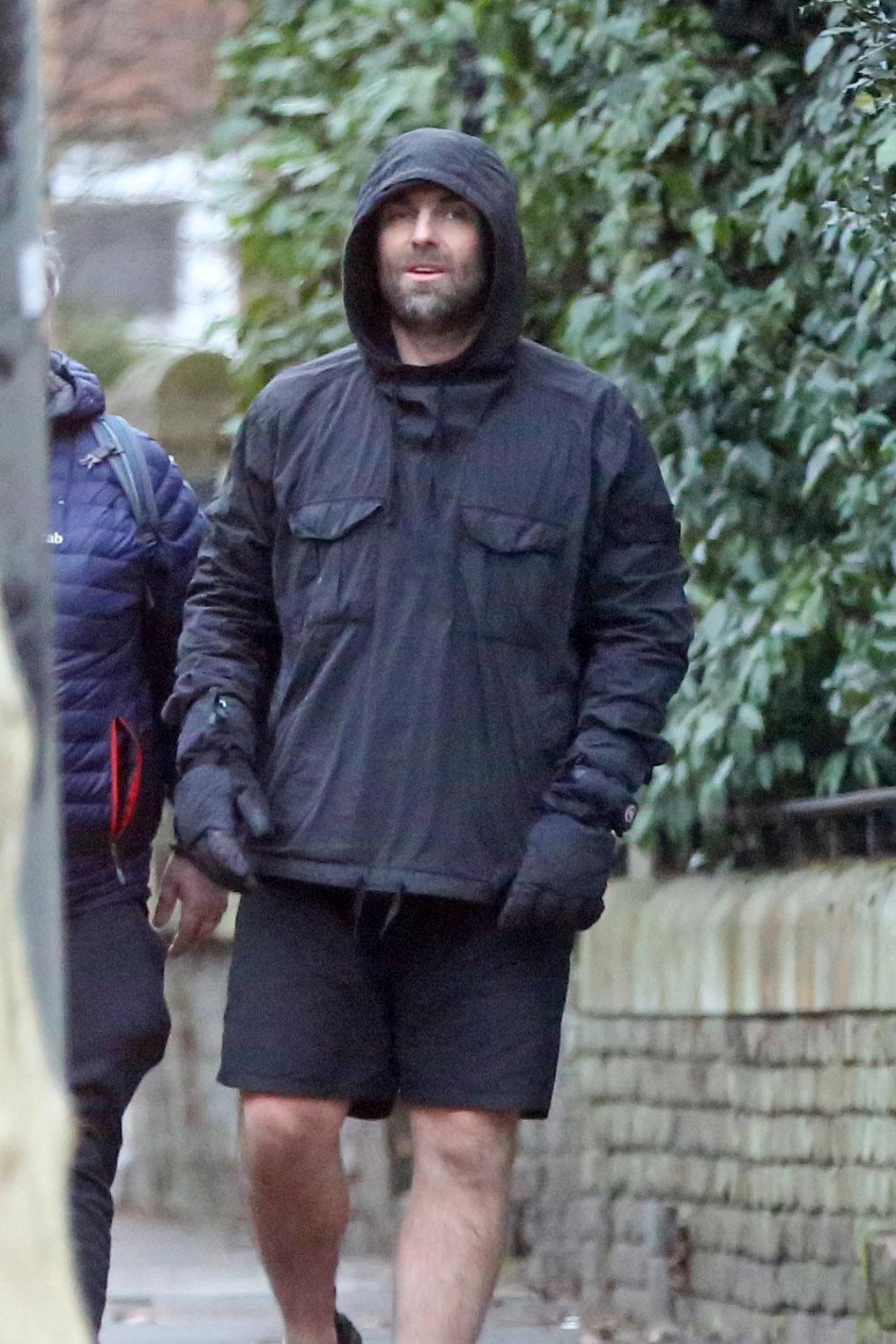 Liam recently revealed that he prefers the roughness and character that drinking and smoking gives his voice, despite trying to now behave himself.

The Cigarettes & Alcohol singer is on a health kick despite recently revealing: “I know for a fact when I have not had cigarettes and not drank and have been behaving myself I sound a bit square. And I do not like that.

"I like to sound a bit rough and have a bit of character.”

Meanwhile, we recently revealed Liam's teenage son Gene is following in his father’s footsteps after launching his own group Grimmo. 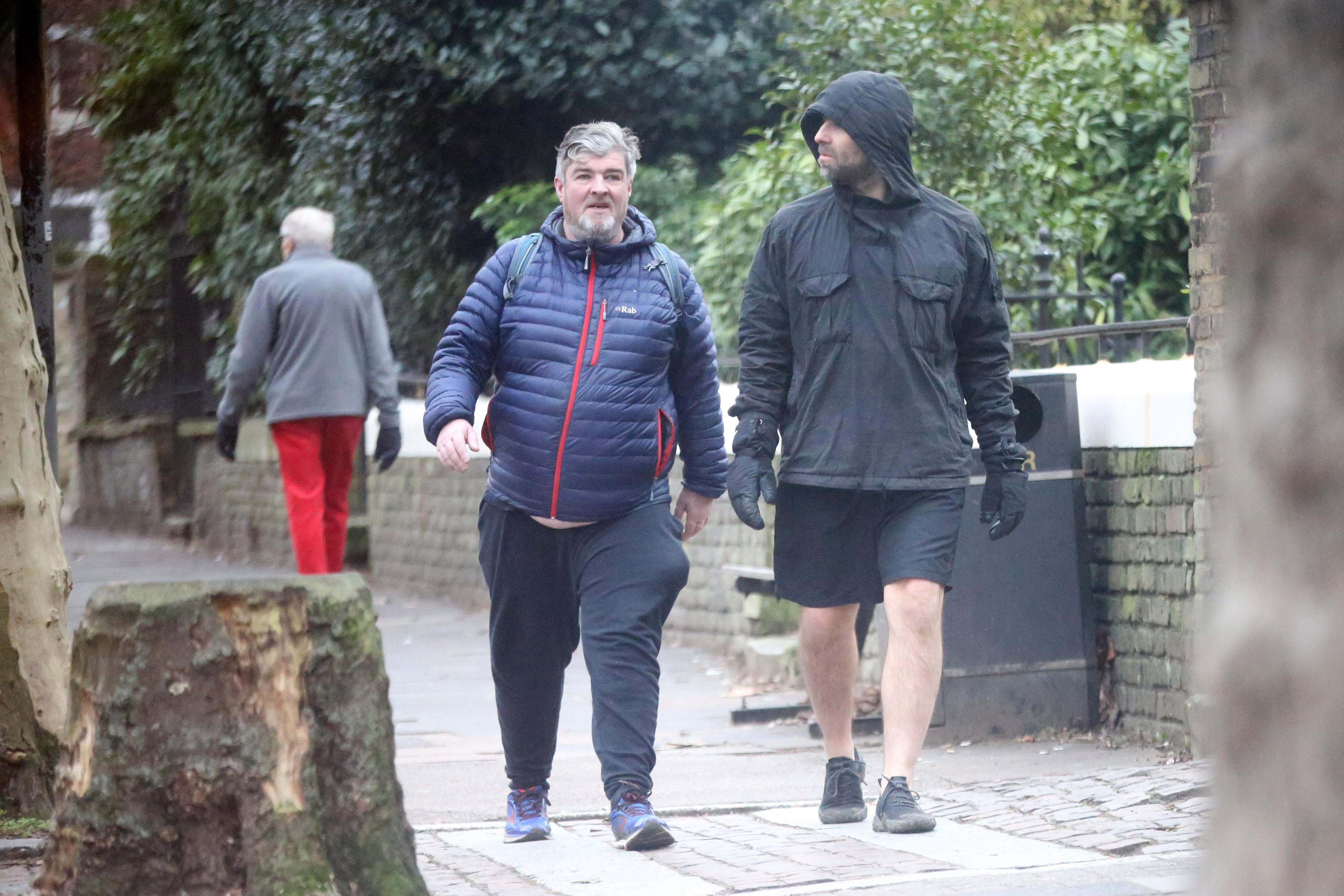 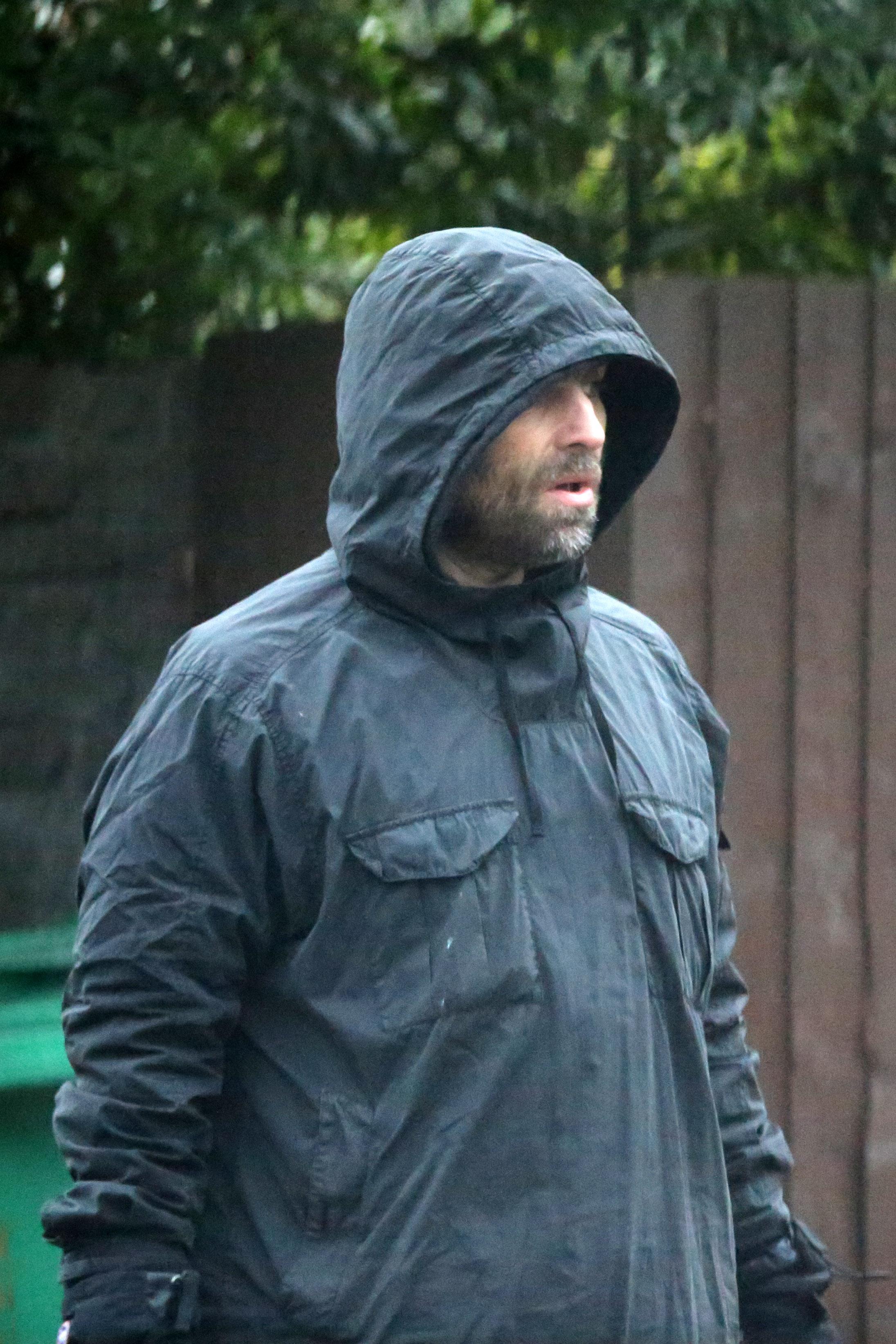 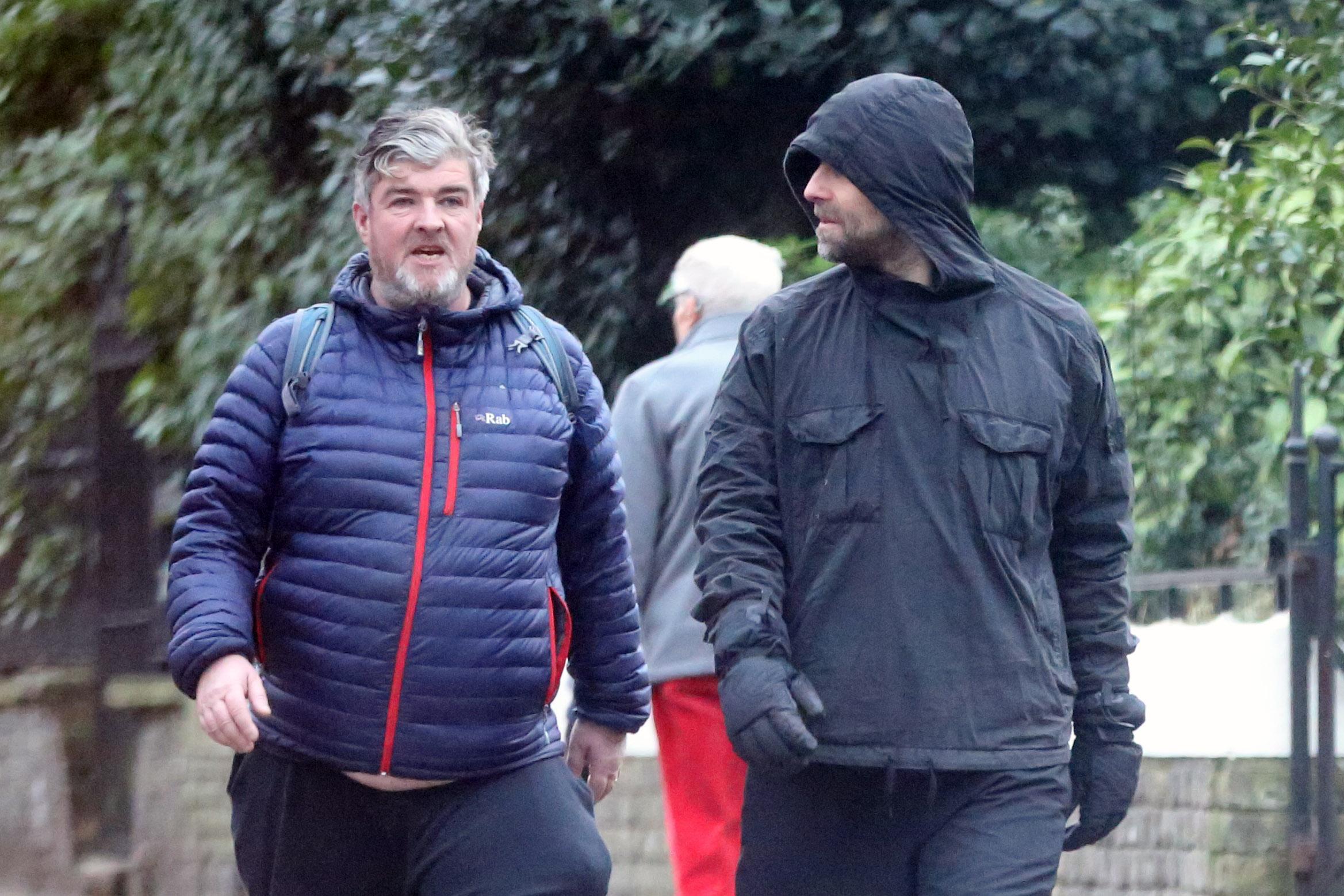 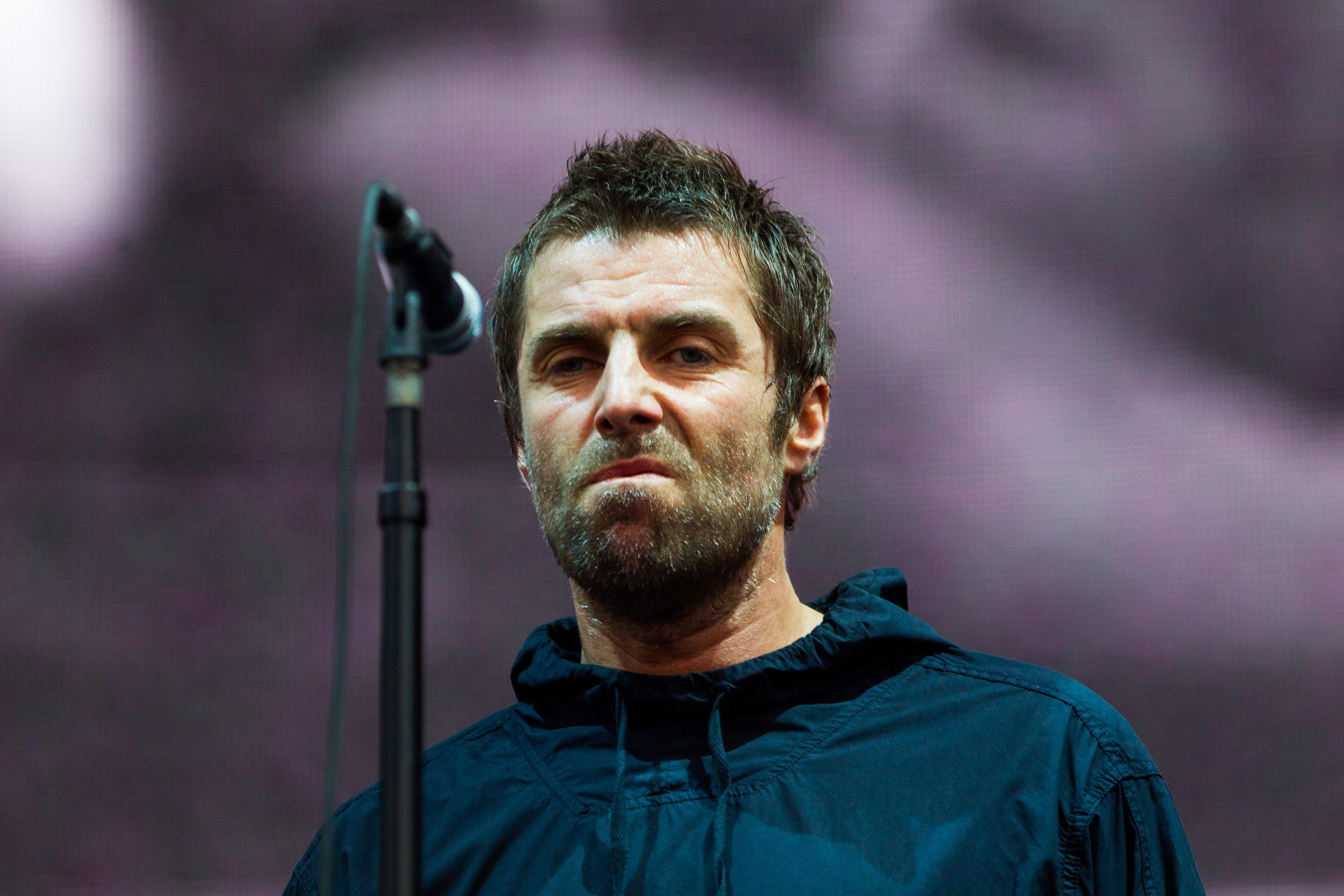 The youngster, Liam’s son with Nicole Appleton, has teamed up with best friends Cody Grimaldi and Alf Carroll as bandmates.

After several low-key gigs, a string of management companies are keen to snap them up, including Urok, which looks after Liam, and Ignition, which manages his uncle Noel.