Over the course of the past five seasons of Line of Duty, DI Matthew Cottan (played by Craig Parkinson), ACC Derek Hilton (Paul Higgins) and Senior Legal Counsel Gill Biggeloe (Polly Walker) have been uncovered a corrupt officers by the AC-12 unit. DI Cottan confirmed to DC Kate Flemining (Vicky McClure) in season two that there were four corrupt officers, however the AC-12 team did not work out who this was until series five.

There are several suspects but recently, fans have been to speculate Ian Buckells (Nigel Boyle) is the final corrupt officer.

Little is known about Buckells’ background other than that he may from the Birmingham area and had just ascended to the rank of Detective Inspector before the first series.

He has been on hand to offer support to AC-12’s core team, DC Fleming, DS Steve Arnott (Martin Compston) and Ted Hastings (Adrian Dunbar) throughout the show.

But is there a reason he sticks so close? Could he be H and staying close to the AC-12 team to influence their decisions? 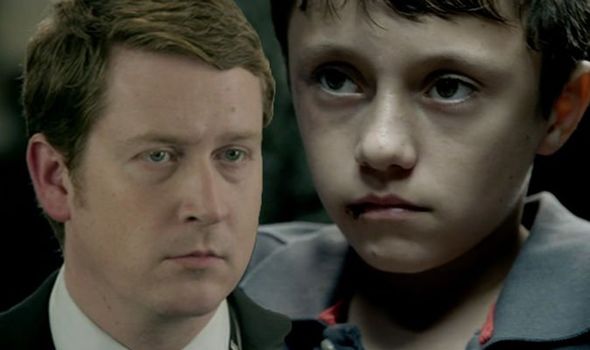 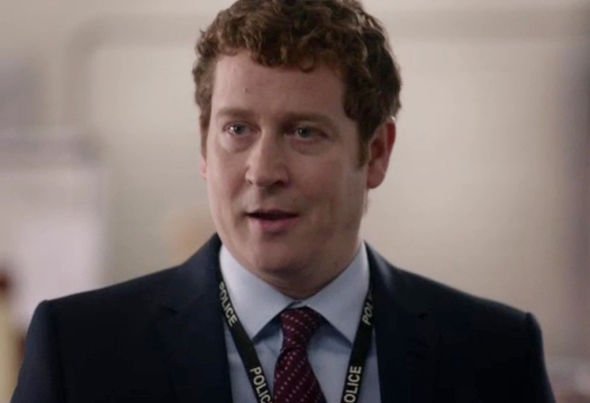 One fan thinks they have spotted a clue Buckells is the final corrupt officer from season one.

They pointed out he brings Ryan Pilkington (Gregory Piper), who was recruited by the Organised Crime Gang, a Big Mac.

While this may seem like an insignificant detail, the viewer believes it could be Buckells bribing the youngster.

If his were the case, it could be a subtle clue revealing Buckells’ true character and motive. 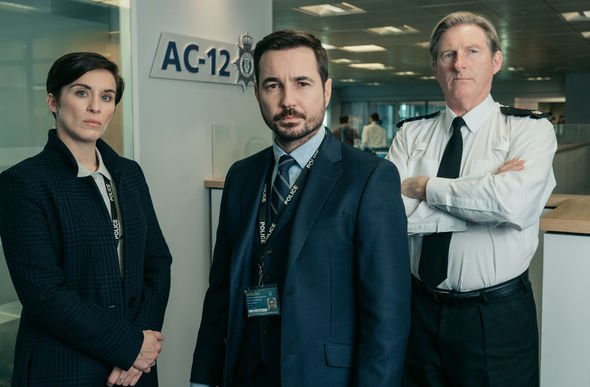 Taking to Reddit to theorise, AmbassadorCharming wrote: ”I was re-watching all the episodes when I noticed something weird in S1 finale.

“As we know Kate interviewed Ryan about Steve’s torture. Straight after that Buckles Comes in he seems worried.

“After Buckles sits down with Ryan, Ryan says “Can I have my Big Mac now?” I think buckles may have bribed him with it.

“I know it sounds stupid but if Ryan was poor and living in a rough area, then a Big Mac would be a massive deal for the kid.”

Could creator Jed Mercurio have planted the clue way back when the show started only for fans to uncover it now?

Meanwhile, fans of the BBC One drama were sent into meltdown when behind-the-scenes shots from season five were shared on social media.

DC Fleming was also picked holding a gun but that wasn’t the details which caught the attention of fans.

Many noticed the stripes on DS Arnott’s collar were different and questioned whether he had been demoted to a police officer.

One fan guessed: “Could it be he was undercover at the time as a PC or DC? As that would explain for the lack of sergent stripes.

“Adding to this theory he is wearing a police jacket like a PC would wear as it is very rare for a detective to be wearing one of those in the show.”

Another replied: “As far as i know, collar numbers are rank specific. So if you get demoted or promoted they may change.”

Line of Duty seasons 1-5 are available to stream on BBC iPlayer now.