The former Big Brother contestant, 50, was left devastated when a thief smashed into her home and raided her temporary accommodation. 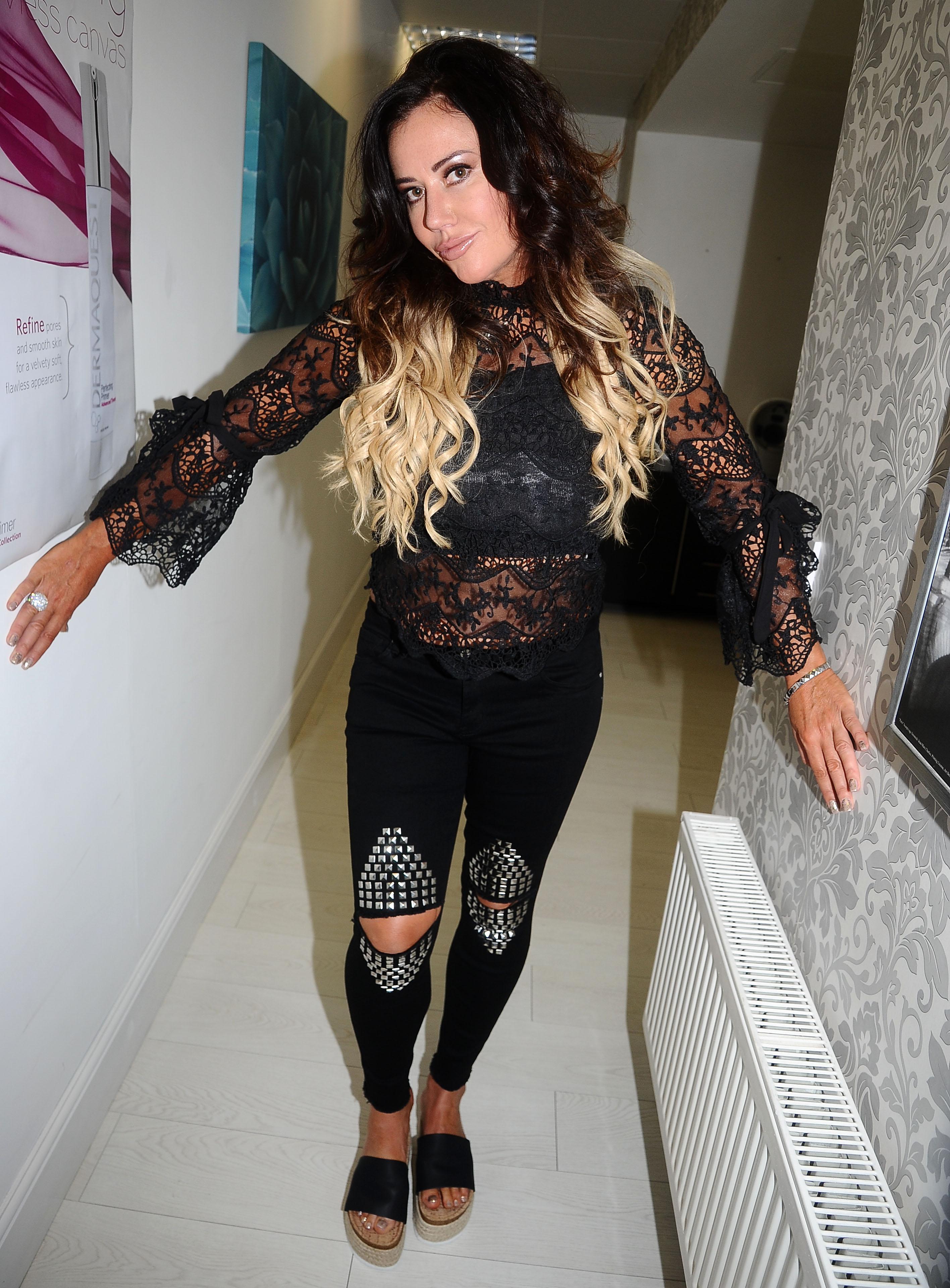 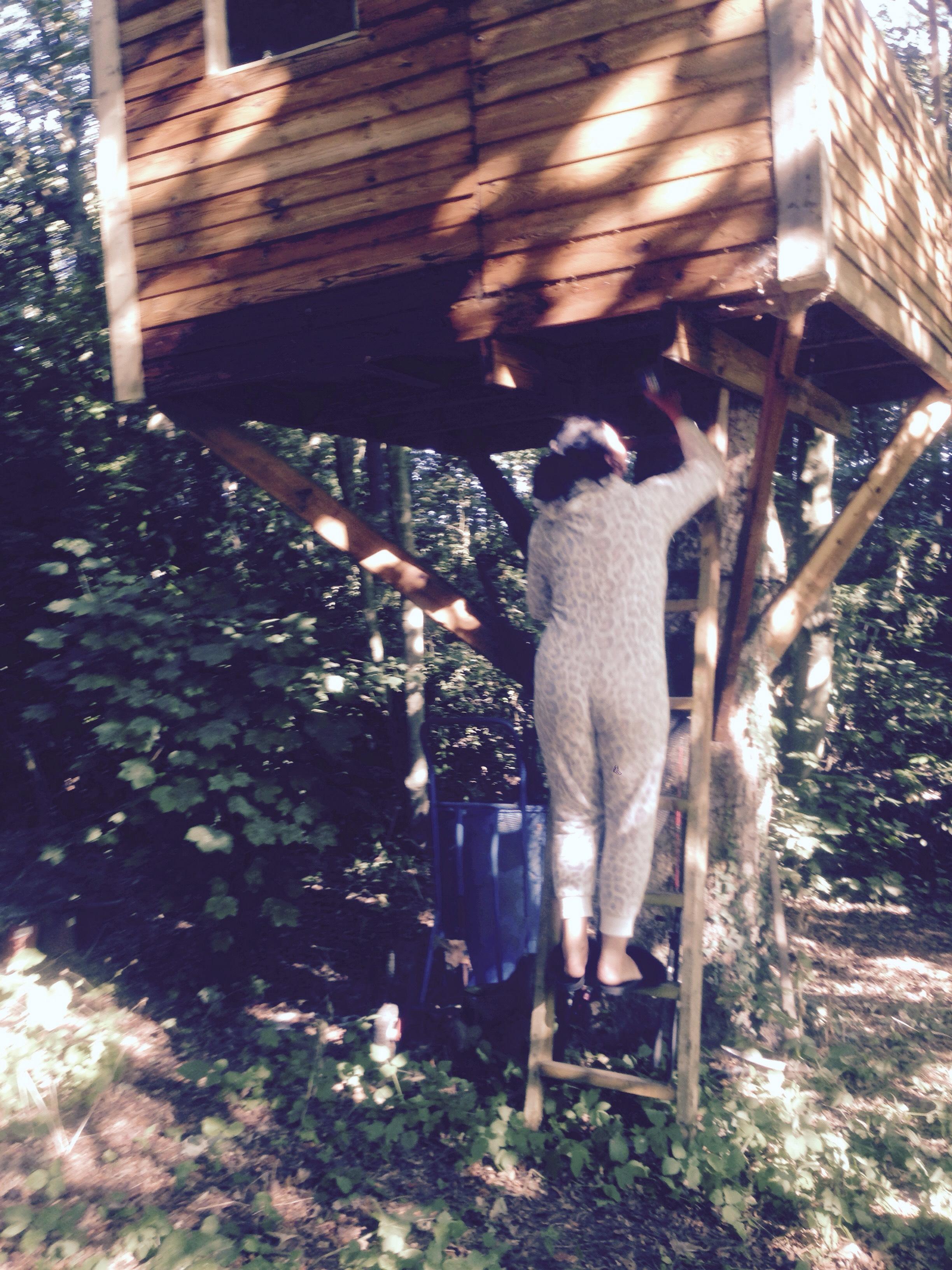 Lisa, who moved into the tree house after falling on hard times, came home to find her new digs completely ransacked.

A source exclusively told The Sun Online: "Lisa was devastated when she came home from work and realised someone had broken into her treehouse.

"She doesn’t have much and she couldn’t believe someone would be so callous to do this to her. She realised the door was open and when she went in the place was turned upside down.

"What was most disturbing was that the person had taken all her underwear. The sick pervert! 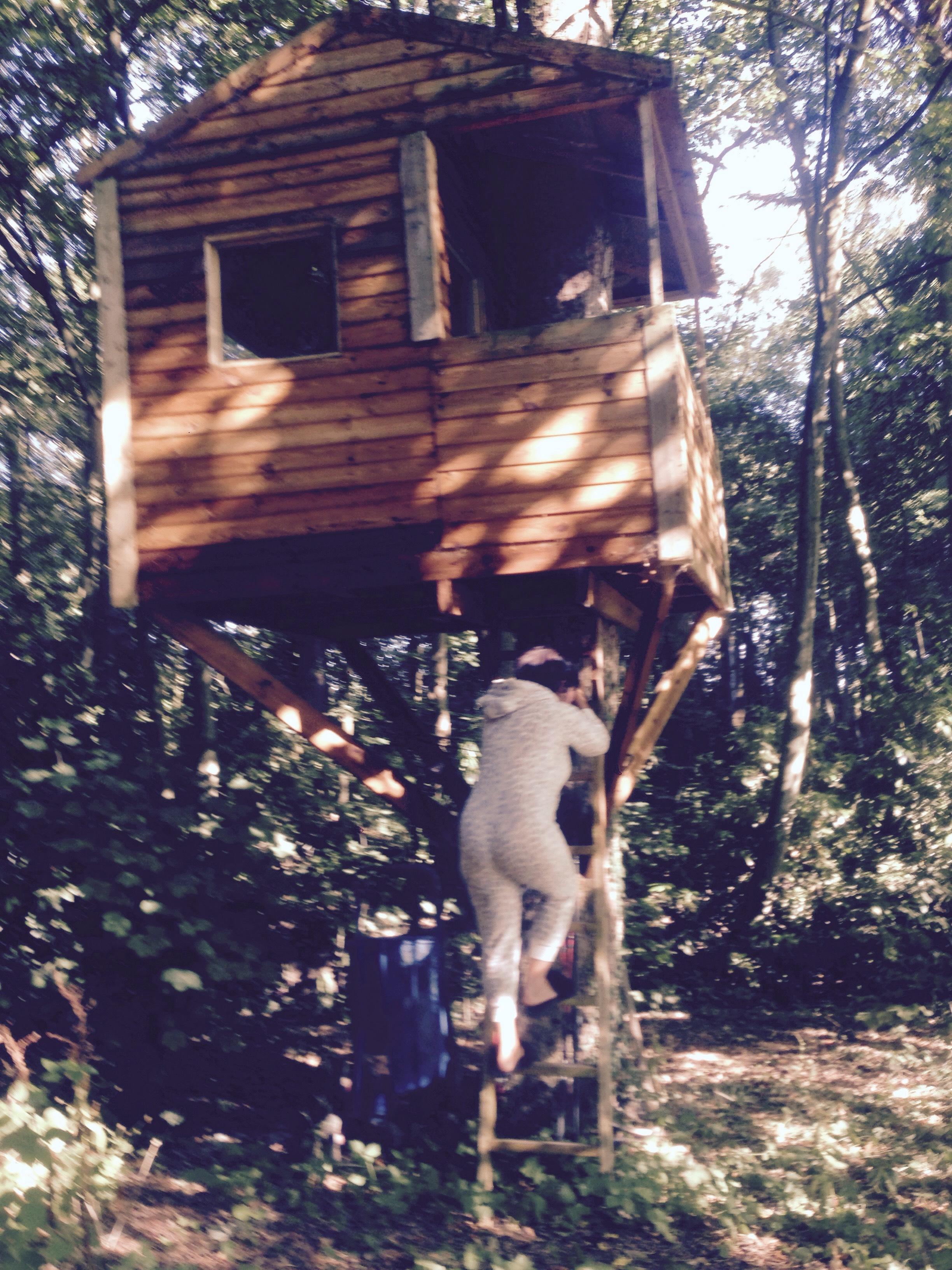 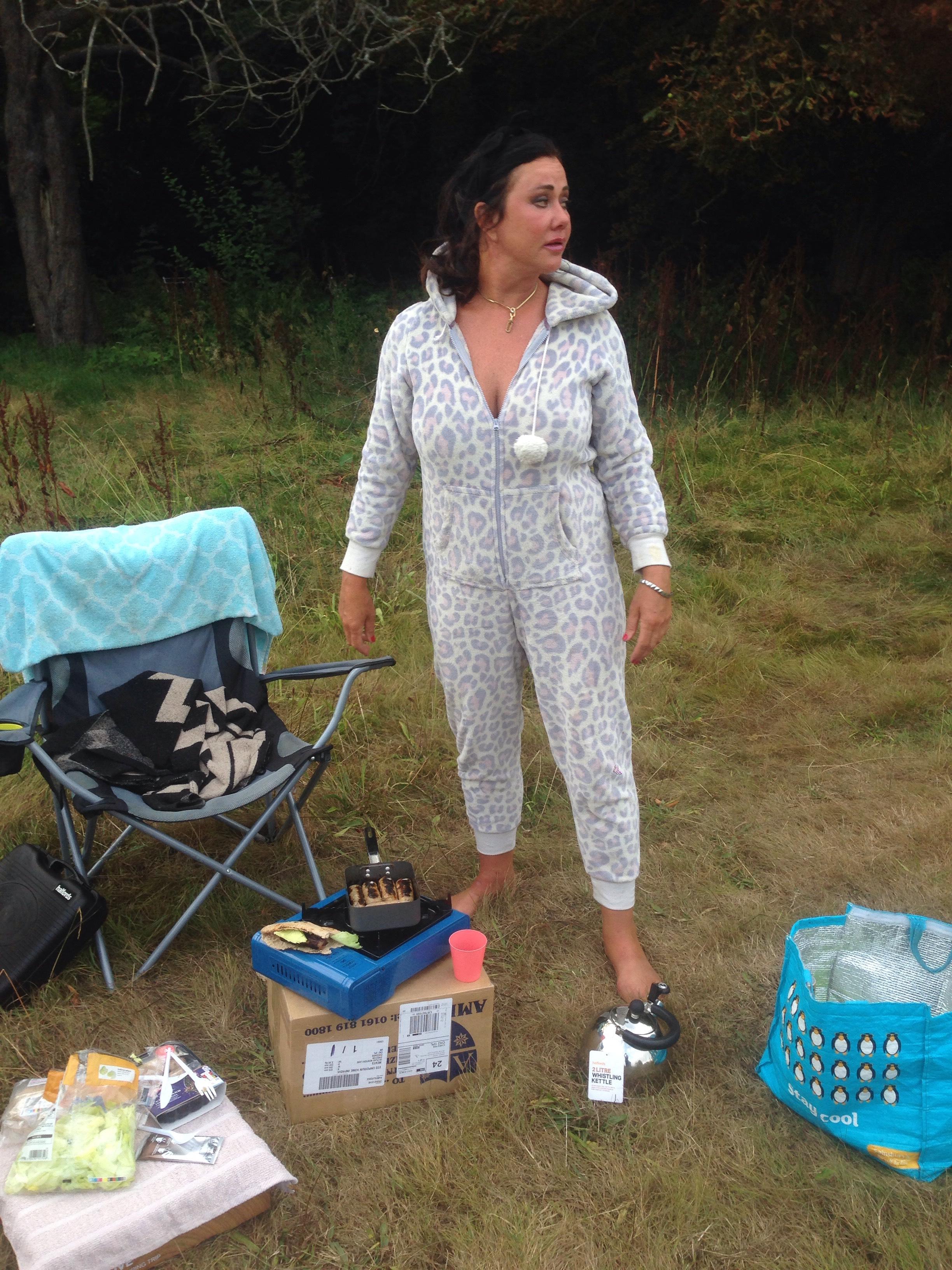 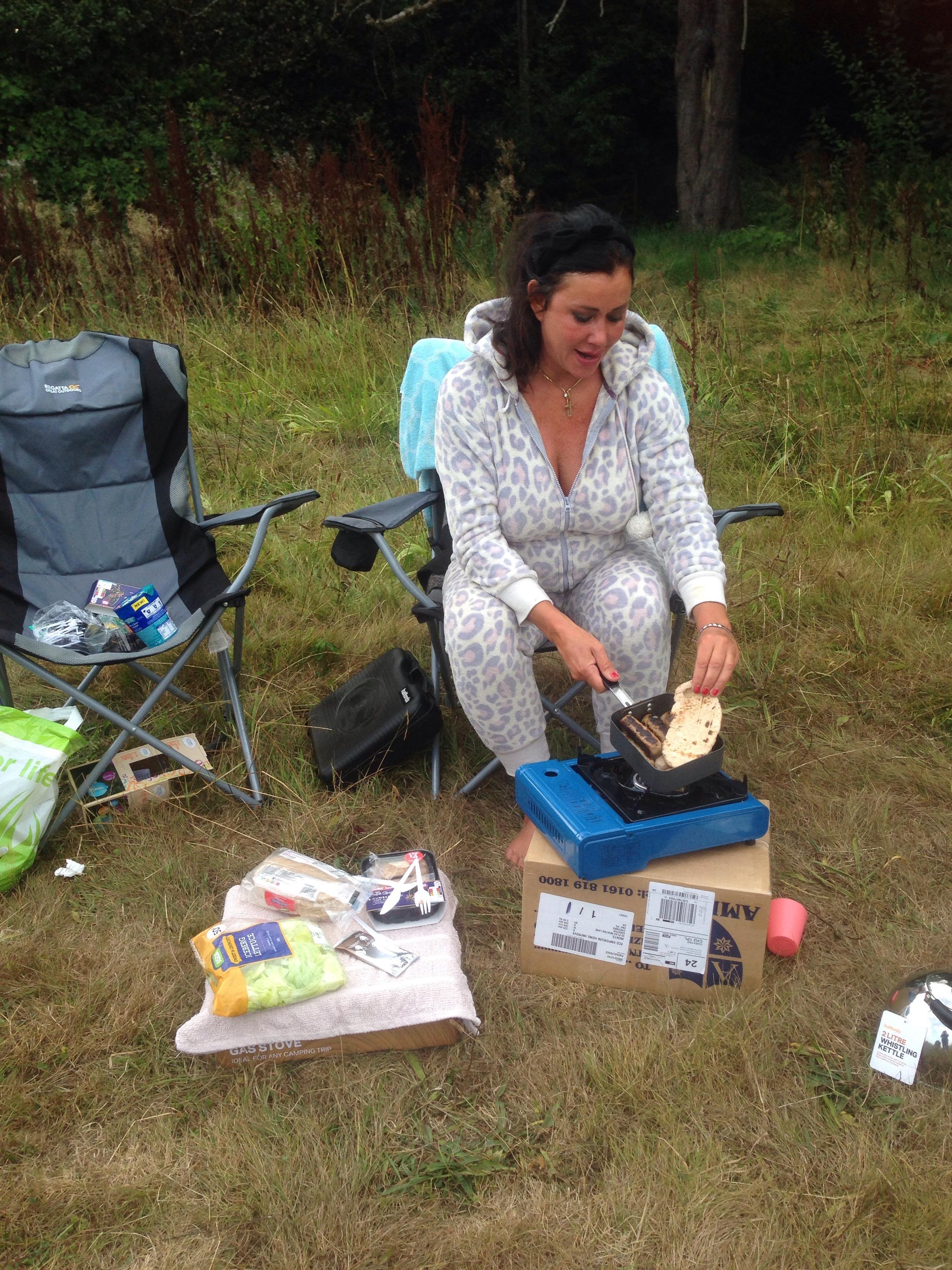 "Lisa was so upset about it and felt really worried they might come back. She didn’t call the police because she felt too embarrassed. She called on a friend who came to check she was alright and got a new padlock for the door.

"She’s also using a piece of wood to prop up against the door as extra security."

The source continued: "Of course she’s tried to make a joke of it since but everyone knows she’s just putting a brave face on it. Hopefully whoever did it got their kicks and will never come back."

The ex-telly star was forced to move into the £5 per-night digs after coming off benefits. 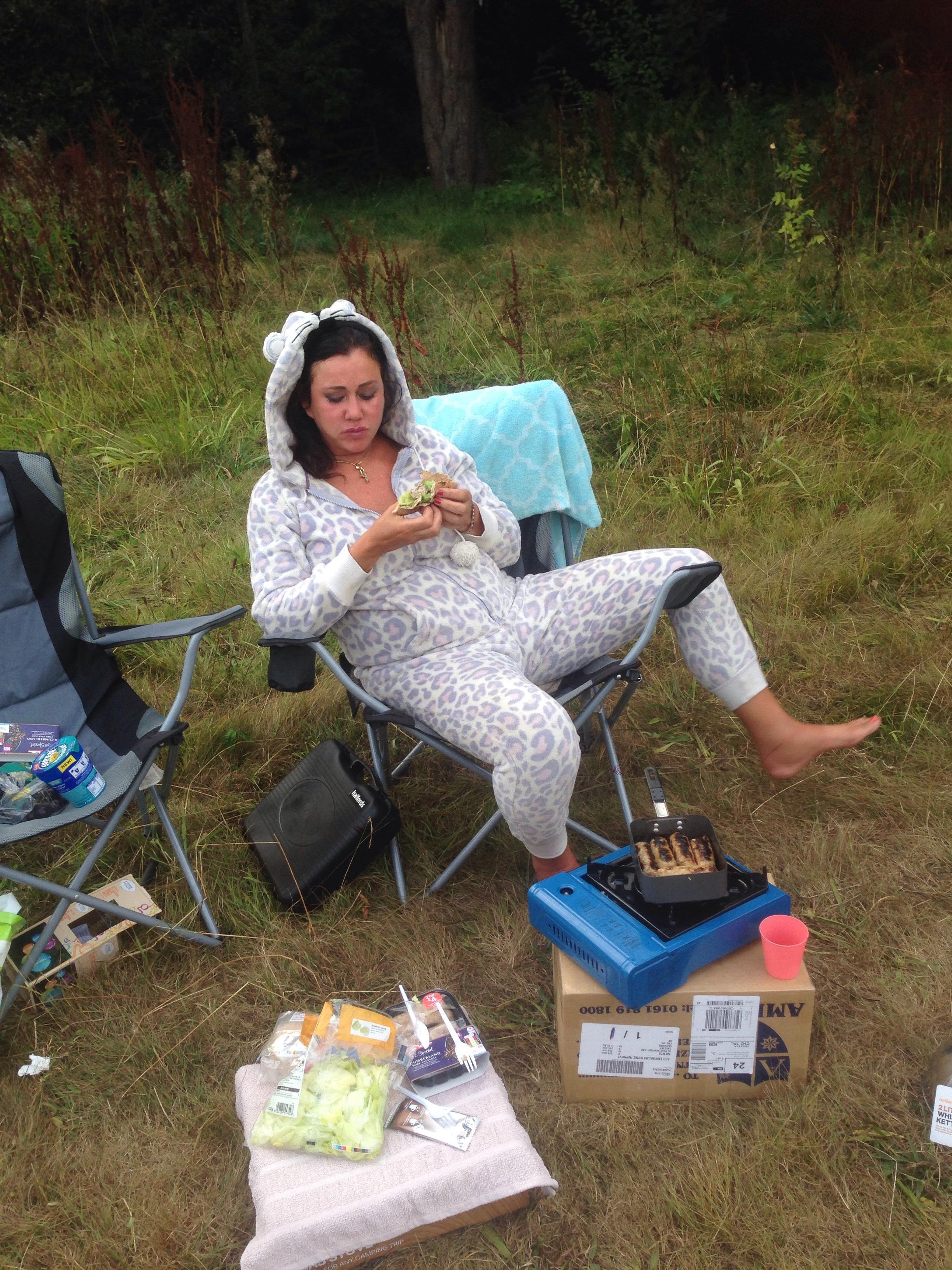 The reality star turned down lucrative pay from web-cam work and is now employed in sales in Wolverhampton.

She recently told The Sun Online: “I really have gone back to basics but I’m clean and presentable for work every day and have a disposable BBQ I can cook off.

“I’m back on the budget bangers for now mind.”

Although others in similar situations to Lisa may struggle with the conditions, Lisa said she refused to get down about it.

She said: "I'm not ashamed to admit that the past 18 months have been emotionally hard for me as I have lost my dad, my daughter and my dog emigrated to Canada.

“But I’m only 10 minutes away from work and I’m saving every penny I earn to get back into a house before winter sets in. I'm doing my best to start again from rock bottom and make it happen. I'm much stronger now than few years ago.”