DR. JEN Arnold pampered her daughter, Zoey, to a spa day out after she implied that her show The Little Couple would be making a return.

The TV personality shared sweet videos and a TikTok at the spa, having a much needed R&R session following her daughter’s 10th birthday. 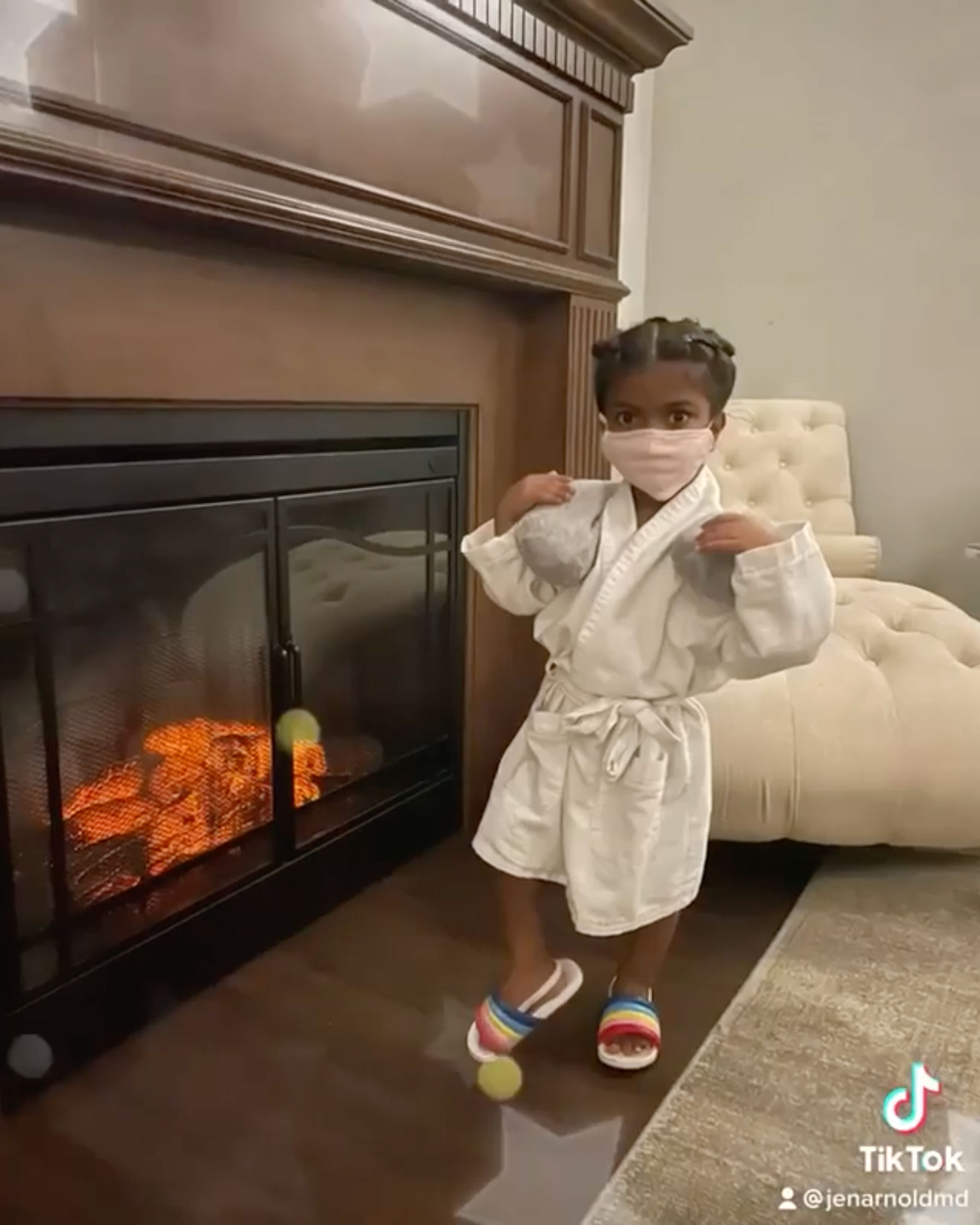 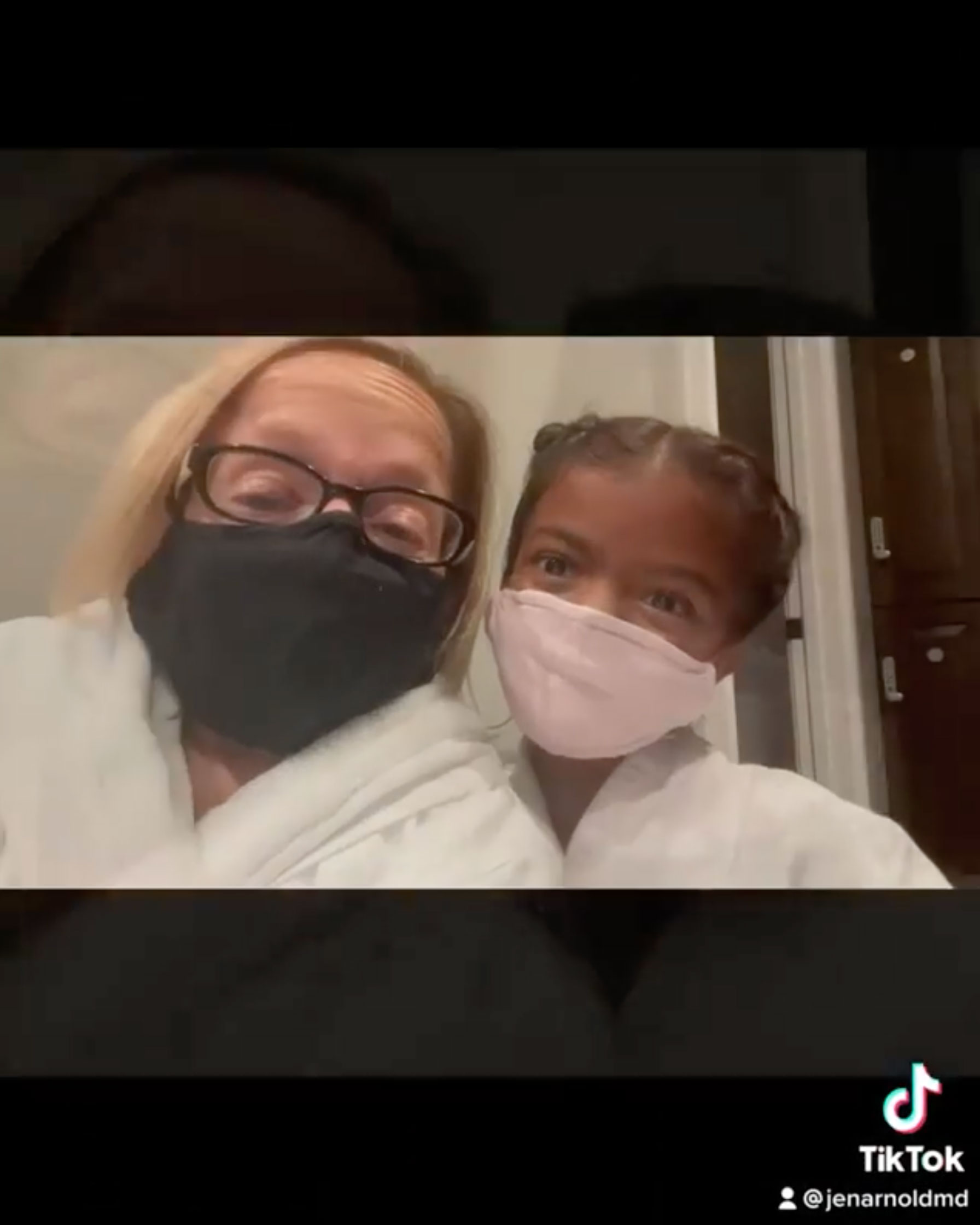 The 10-year-old posed with a horse in the first photo, while other snaps captured the birthday girl on the beach, playing dress up and home, practicing yoga and swimming at a public pool.

Alongside the photos, the proud mom wrote: “Happy Double Digits Birthday to my amazing daughter! You get more amazing every day! 10!”

Jen shared Zoey’s sweet birthday post shortly after she seemingly dropped a hint that the family’s show- The Little Couple- will return on TLC.

Jen, 47, and Bill posed with their family members- including William and Zoey- as they enjoyed all that Maine has to offer.

While many of Jen’s followers took to the comments section to gush over how old Zoey and William look, others asked if the family’s show will return for another season.

One person wrote: “Is there another season coming out?”

Another commented: “Omg they're so big. Really miss you guys on TV – hope you'll be back soon.”

A third chimed in: “Oh my gosh the kids are growing up so fast! Miss your show so much!”

The questions continued as a following person wondered: “Is there another season coming out?”

An additional Instagram user asked: “Are y’all ever coming back on TV?”

Fans have been speculating that The Little Couple is not returning to TV, as the show hasn’t aired new episodes in two years.

The show’s delay is likely due to the couple’s expensive lawsuit with producers.

Back in July 2020, Jen and Bill finally settled their three-year lawsuit against the reality show's producer to reclaim intellectual property rights.

In court papers obtained by The Hollywood Reporter, LMNO Cable Group claimed their accountant falsified records to hide hundreds of thousands of dollars in embezzled money. 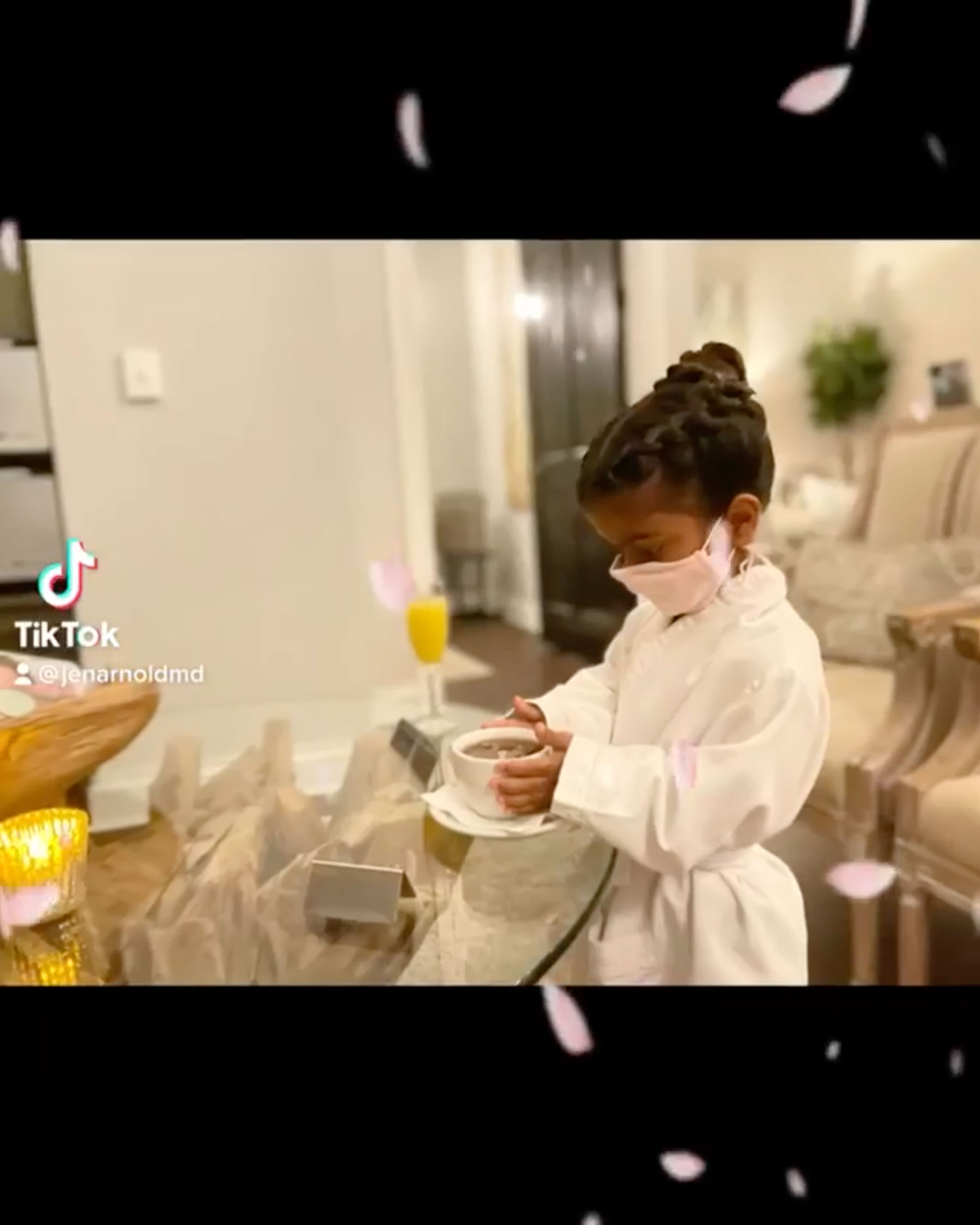 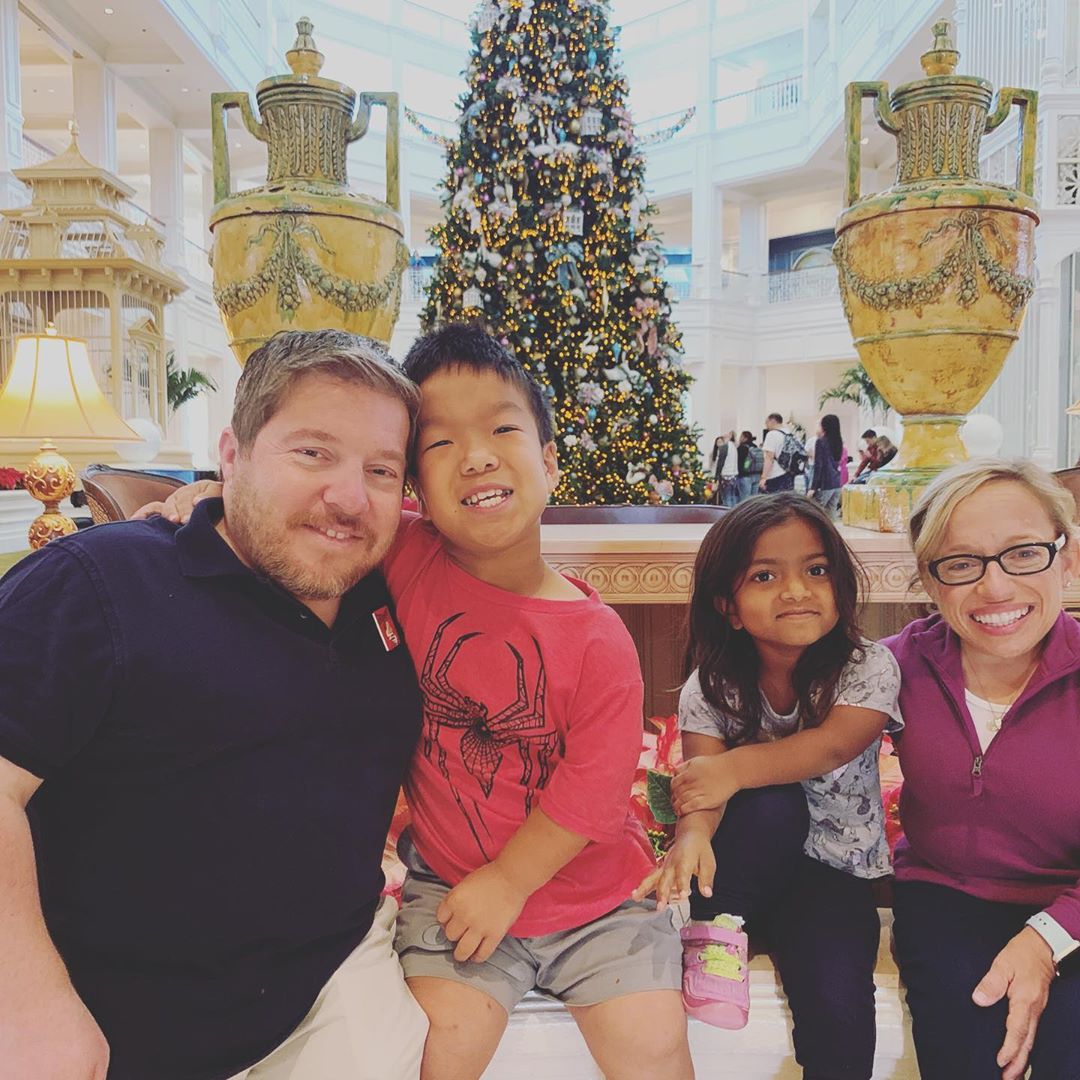 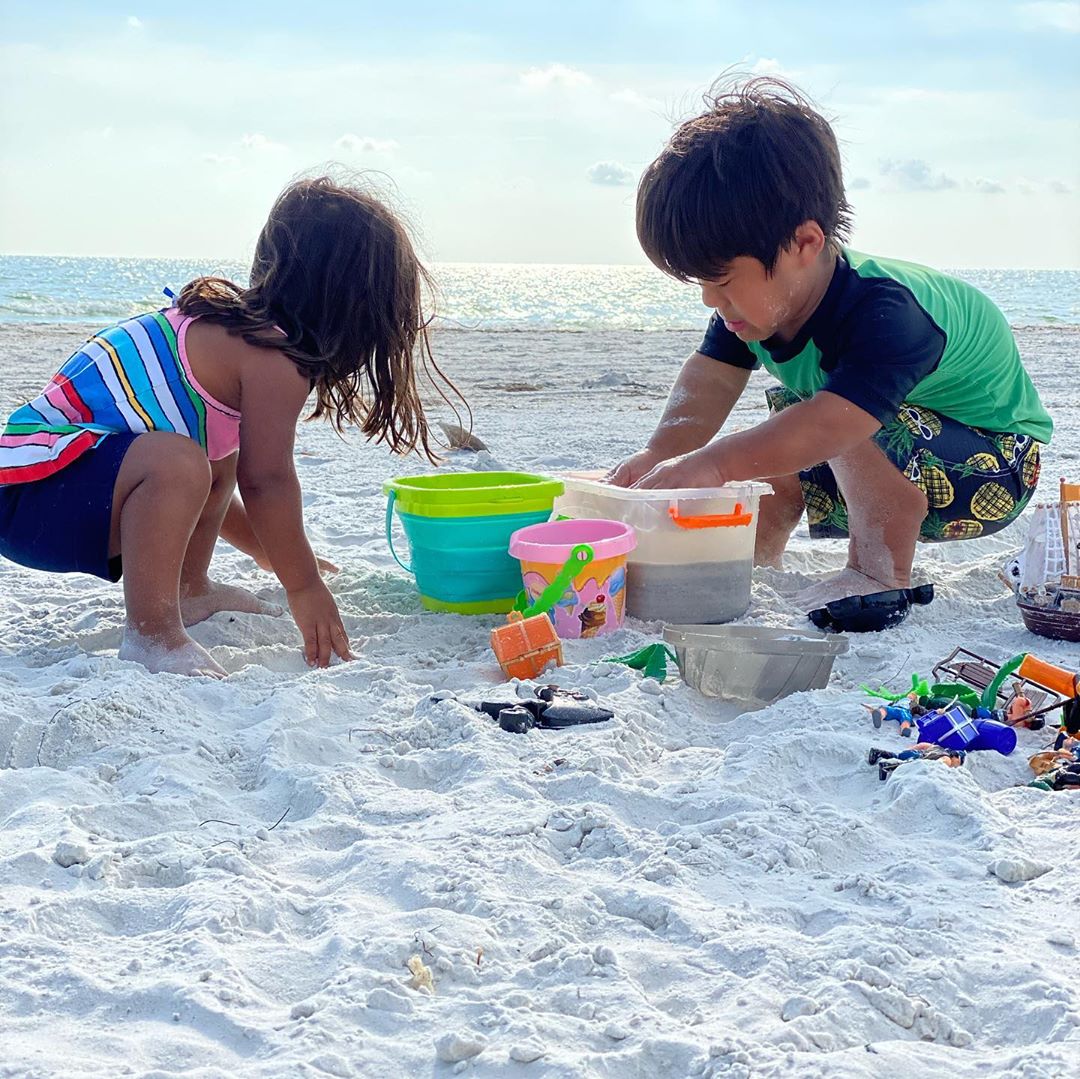