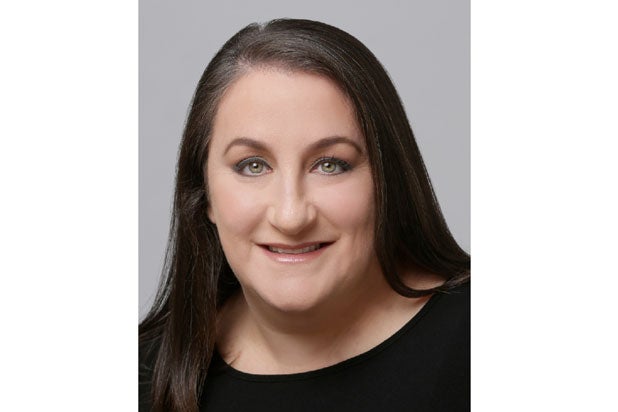 Liz Biber has been named partner and head of content at The Lede Company entertainment public relations firm.

In the newly created position of head of content, Biber will oversee The Lede Company’s new content division, focused on developing and executing strategic and creative PR awards campaigns across platforms including film TV, podcasts and digital content.

“Meredith, Amanda, Sarah and Christine have created a company that is wildly impressive — a robust business with a creative, collaborative and upbeat culture. Joining these remarkable women is a wonderful opportunity for me to bring my years of experience in film PR to clients across the entertainment industry,” Biber said in a statement.

“Liz is one of the most creative, resourceful and hardest working people I know,” added Rothman. “She is passionate about everything she does and has a deep understanding of the dynamic media landscape. She is an incredible addition to our team.”