LIZZIE Cundy dazzled in a sparkling pink gown as she led the celebs at the Rise of the Footsoldier: Origins premiere.

The radio host went all out for the Brit gangster flick starring Vinnie Jones in his first role since the tragic death of his wife Tanya in 2019. 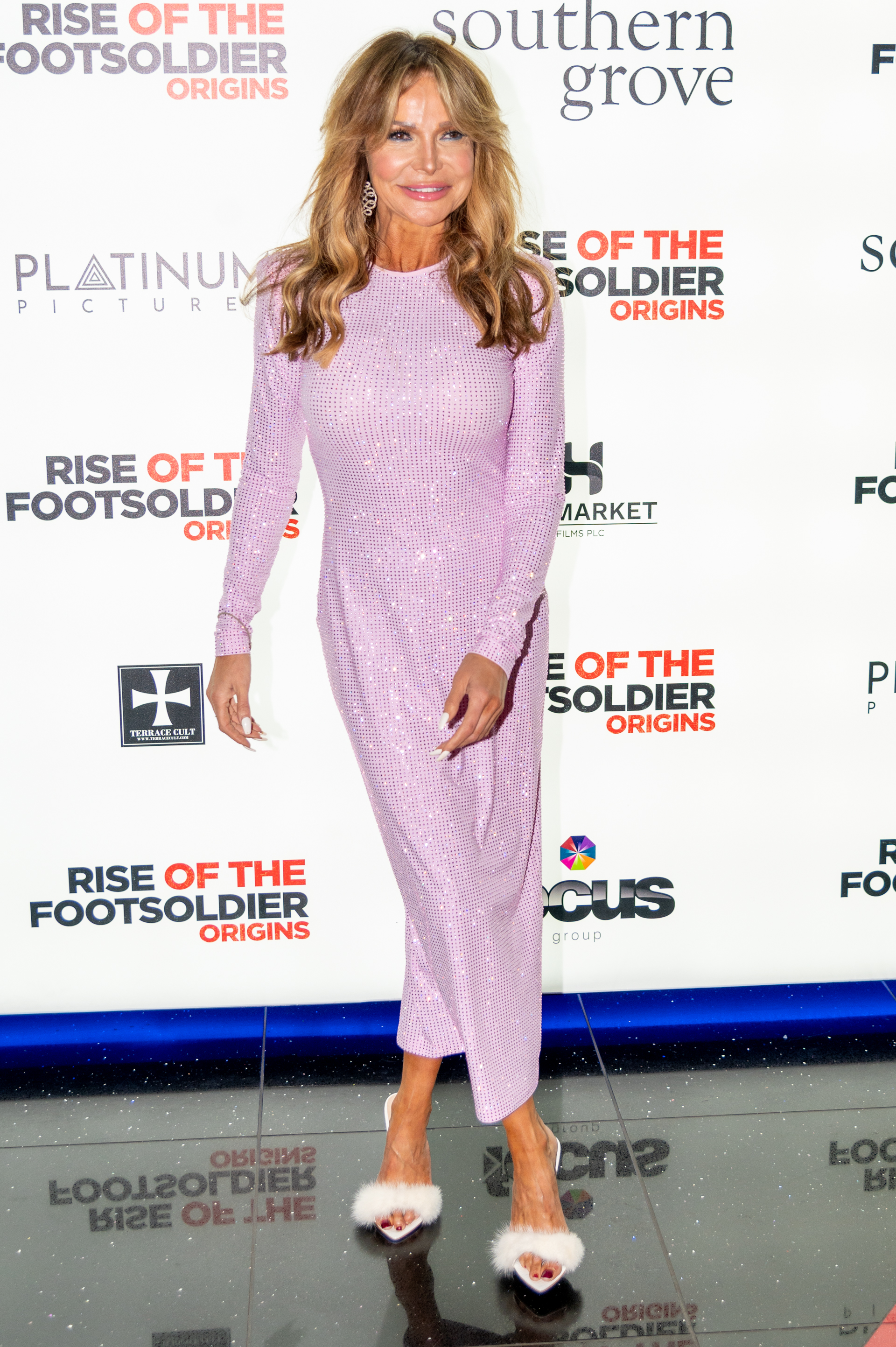 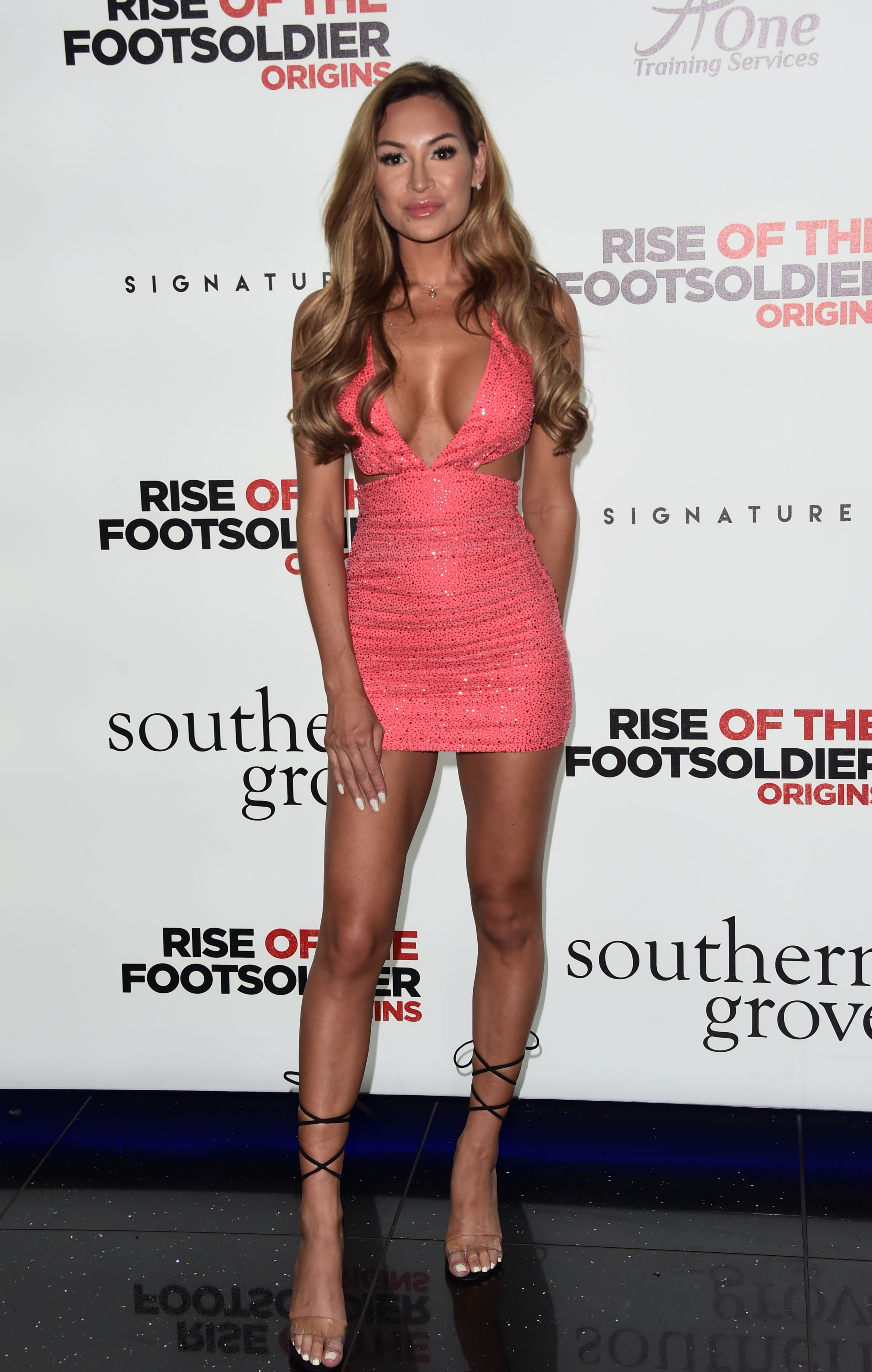 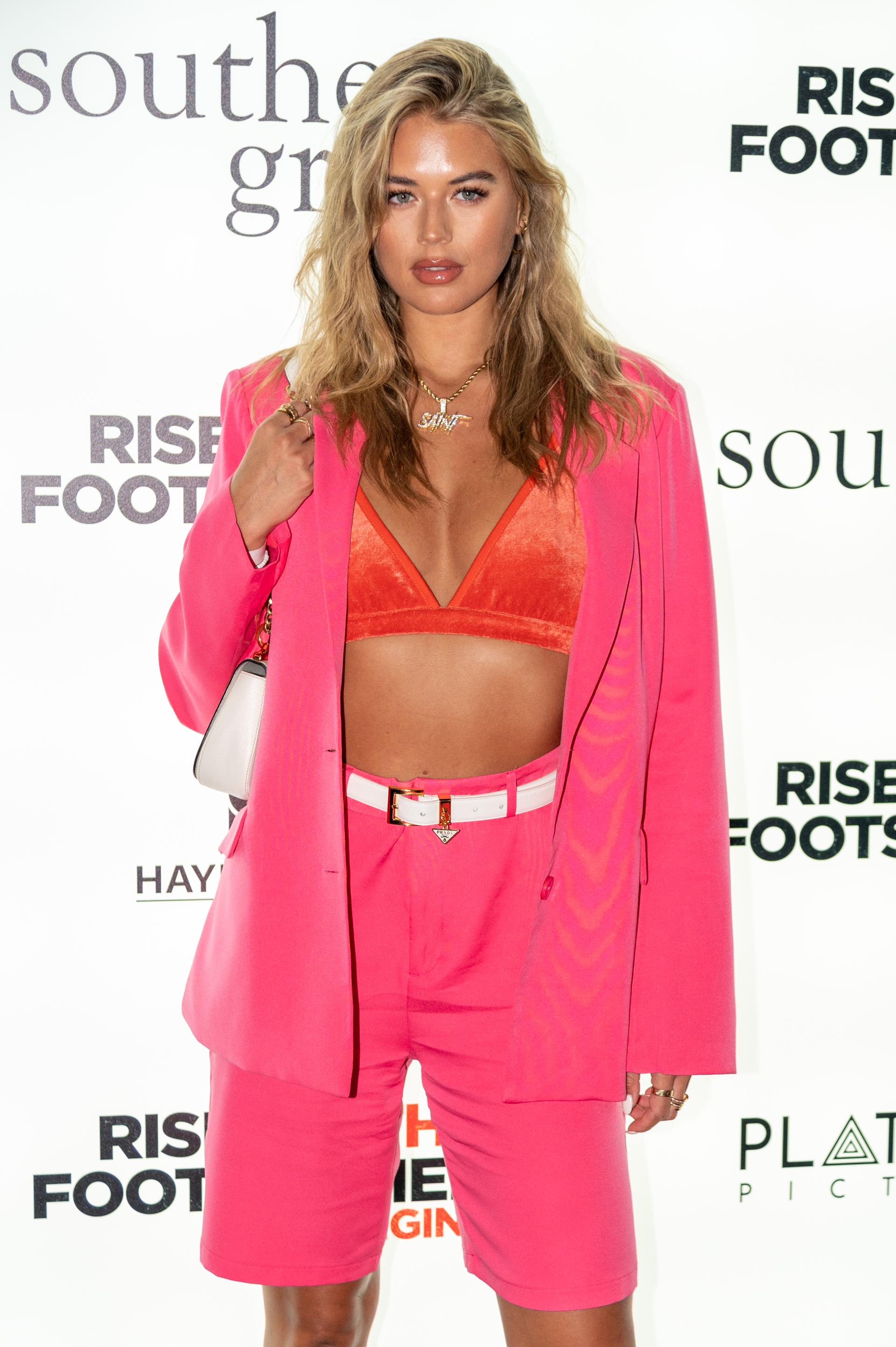 There was an assortment of Love Island beauties in attendance, with AJ Bunker wowing in a thigh-skimming minidress.

Chris Hughes, who features in the film, cosied up to girlfriend Annabel Dimmock as he posed for pics at Cineworld Leicester Square.

He wore a dapper striped blazer while his golfer partner stunned in a chic white number.

Dan Osborne kept things more casual in a bomber jacket but the beaming smile on his face showed he was happy to be there.

The film is loosely based on events that led up to the gory gangland killing in which Pat, Tony Tucker and Craig Rolfe were found dead inside a Range Rover on a farmland track in the village of Rettendon. 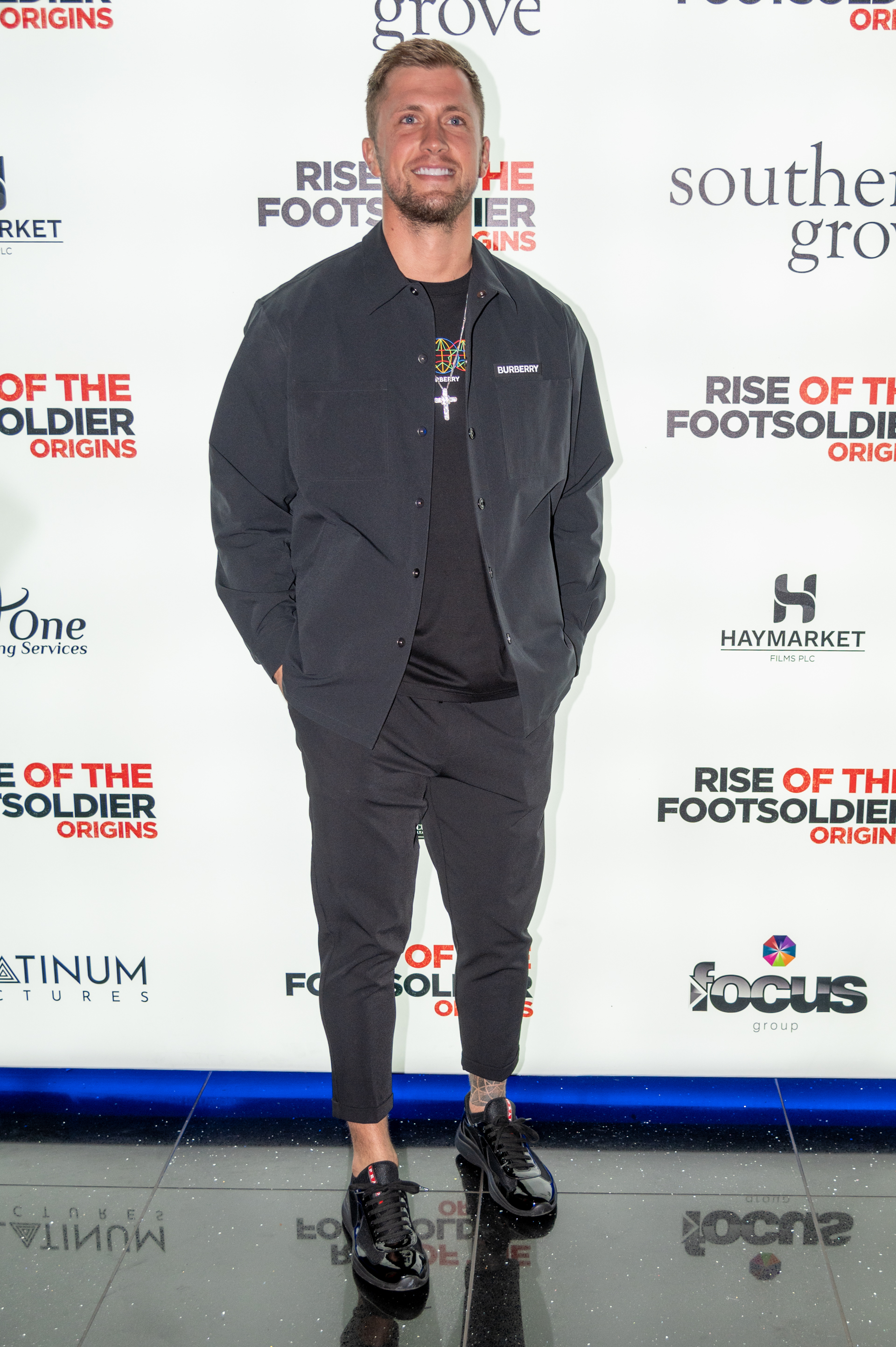