Hours after rock legend Rod Stewart closed the 40th-anniversary BRIT Awards with old friend and bandmate Ronnie Wood, Janet Street-Porter recounted the time she visited Rod for an interview at his home on Loose Women. However, she didn’t reflect on the experience fondly as she said that, after several hours, all she was offered to eat was a Penguin biscuit.

The 40th BRIT Awards was closed by former Faces bandmates Rod Stewart, Ronnie Wood, and Kenney Jones, the trio reuniting for lively renditions of I Don’t Want to Talk About It and Stay With Me.

While Sir Rod was happy to spend energy on performing, it’s been claimed he’s not always so keen to spend elsewhere.

Loose Women panellist and journalist Janet Street-Porter dubbed him “the world’s stingiest man” during a panel conversation about thriftiness on the ITV show.

Her comments arose when the group were discussing rich people who have miserly tendencies. 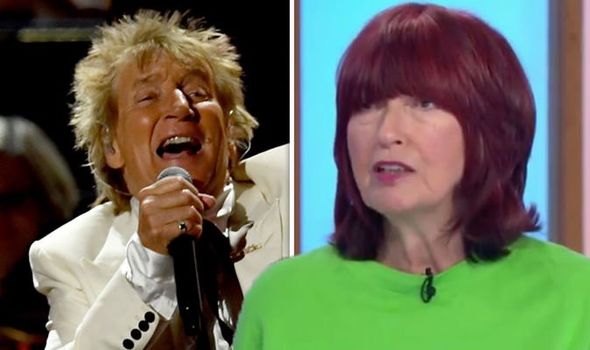 This set the stage for a story about rock star tardiness, insulting biscuits, and losing badly at snooker.

Janet began her story with her bold claim: “What you’re saying about famous people with pots of money being stingy, I can tell you that the world’s stingiest person is Rod Stewart.”

She admitted this tale wouldn’t take the veteran rocker by surprise.

“I have told him that I have made this story public before.” 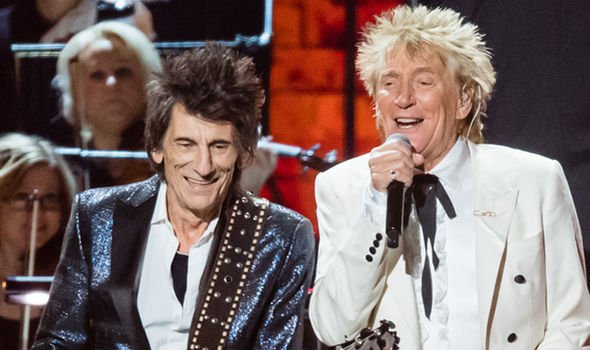 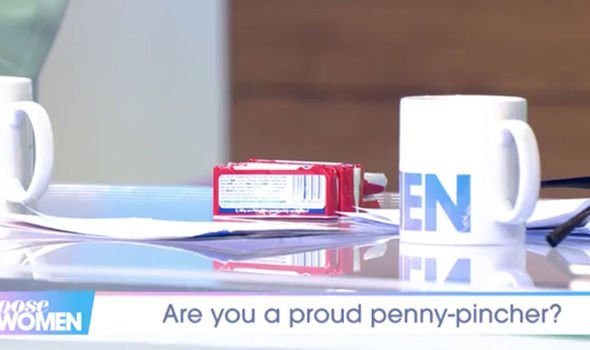 Janet then placed a couple of Penguin biscuits on the desk in front of her to illustrate her anecdote.

“I have got out these biscuits because many, many years ago, when my journalistic career was starting, I was sent to interview Rod Stewart at home in his lavish house in Windsor.”

Despite arriving on time for the interview, her subject was nowhere to be seen.

Long after she arrived, Rod Stewart arrived as if straight from bed.

“12 o’clock, he appears in his dressing gown,” said Janet.

“We go round the house. It’s a piece about all his lovely furnishings and everything else.”

By this stage, Janet was parched: “I went, ‘Do you think I could have a cup of tea?’ They bring me a cup of tea.”

The hours ticked by and still, she hadn’t been offered anything: “I’m still there at three o’clock, by which time I’ve had nothing. And I went, “Rod, could I have something to eat?” I’d got a bit more courage up then.”

It was then Rod’s offer of a snack arrived and led her to conclude he’s stingy.

“His servants came in with one Penguin biscuit on a saucer. And that was my nutrition in seven hours of listening to Rod Stewart waffle on,” recounted Janet, to gales of laughter.

But her difficult day still wasn’t over, as the interview took a strange twist.

She was about to leave when Rod decided to continue the tour of his large home.

“Right when I thought I could go, he showed me his snooker room,” said Janet. “I made the fatal mistake… he went, ‘Do you play snooker?’”

“And he said, ‘Well can you play? And I went, Yeah, I was taught by a former world champion,’” continued Janet.

The day ended both well and badly for Janet, as she detailed the outcome of their baize duel.

“We played snooker, I beat him, and then I was out on my ear without even a second Penguin biscuit.”