LOUIS Tomlinson helped an 83-year-old man tick off his bucket list to raise money for charity.

The One Direction star, 27, heard that OAP Richard Green lost his wife Pat to Alzheimer's Disease in December 2016, the same month as Louis' mother Johannah passed away following a battle with leukemia. 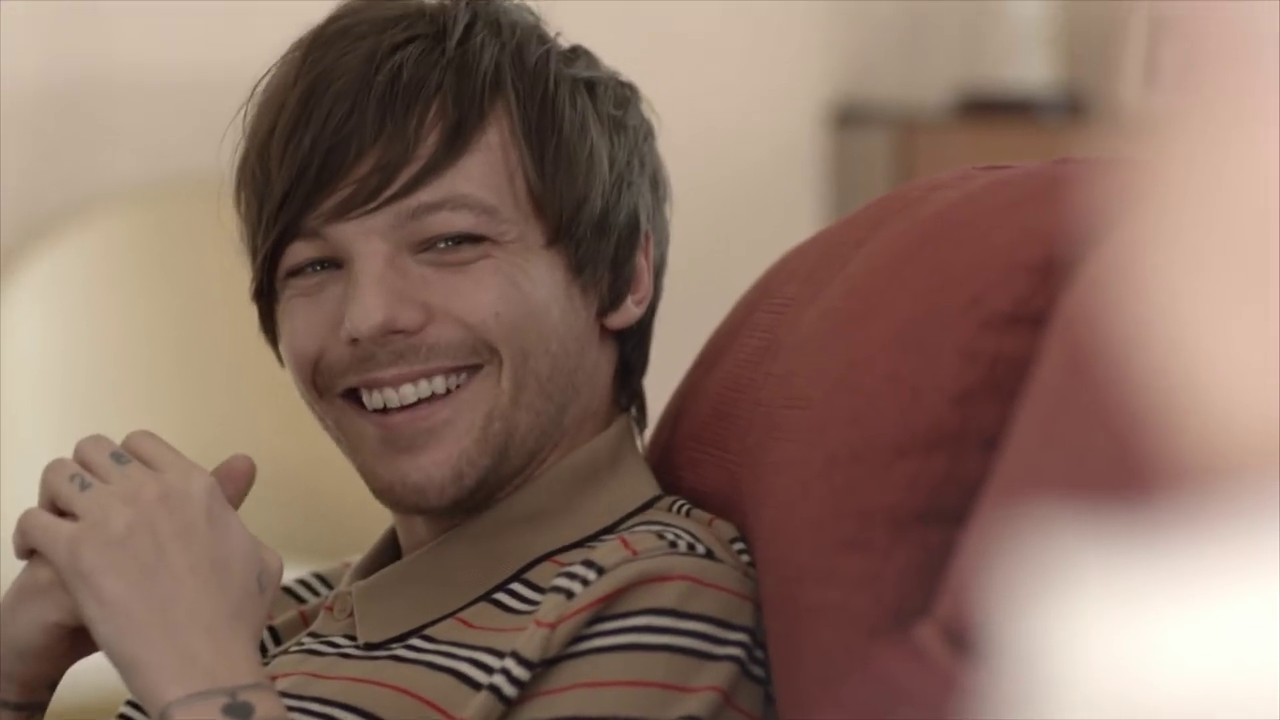 The pair bonded over their grief in the video made for Louis' single Two of Us.

"I'm sorry to hear about your mum at such an early age though Louis," Richard said as they met at his Yorkshire home.

"She was 43, young yeah and we're a big family so it hit us hard," Louis admitted.

But they quickly moved onto the subject of continuing to live life to the fullest – something that Louis fully endorses after the death of his mum and more recently his sister Felicite, 18. 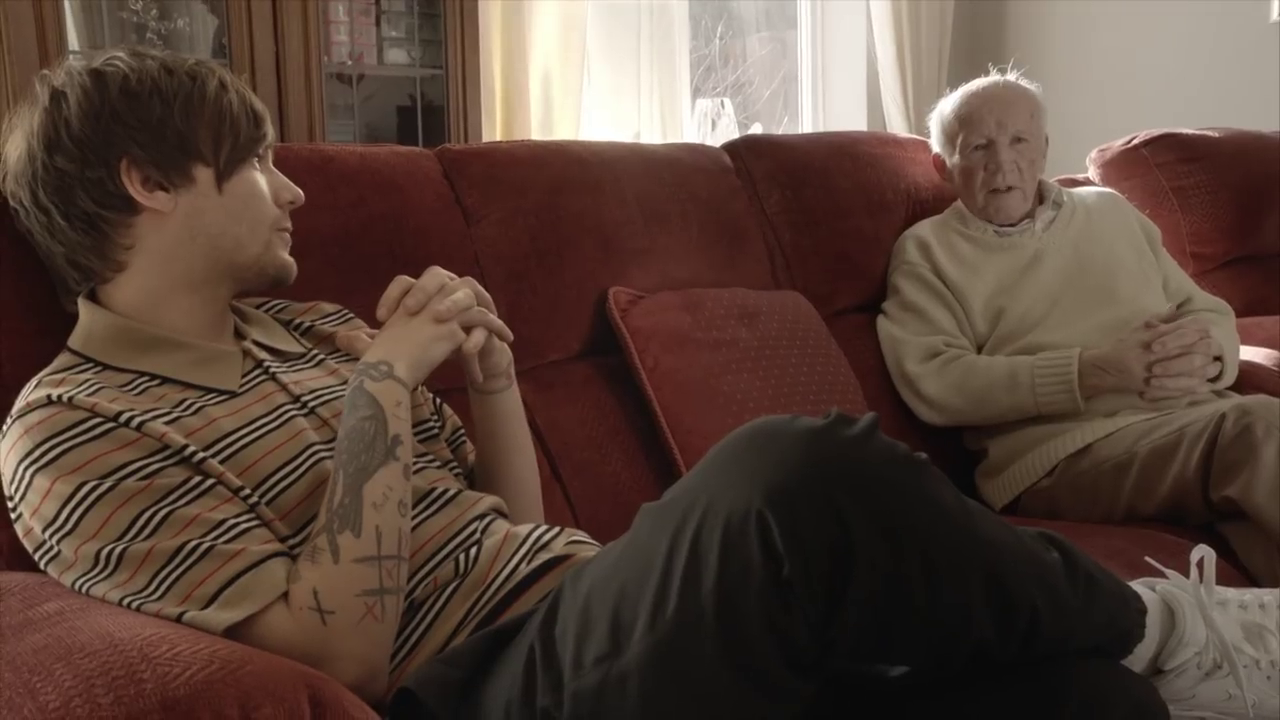 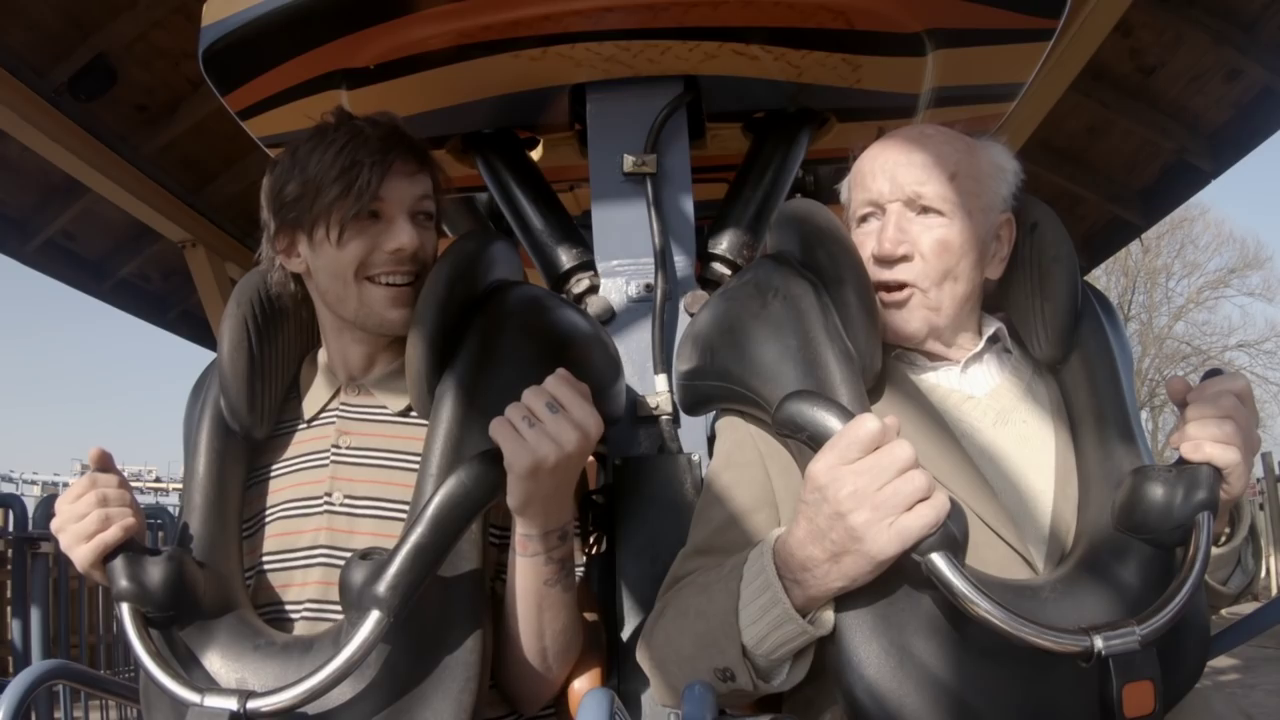 Louis took Richard to fly a helicopter and drive a race car before they headed to a tattoo parlour.

They then went on a rollercoaster before Louis introduced Richard to the crowd at Sheffield Arena. 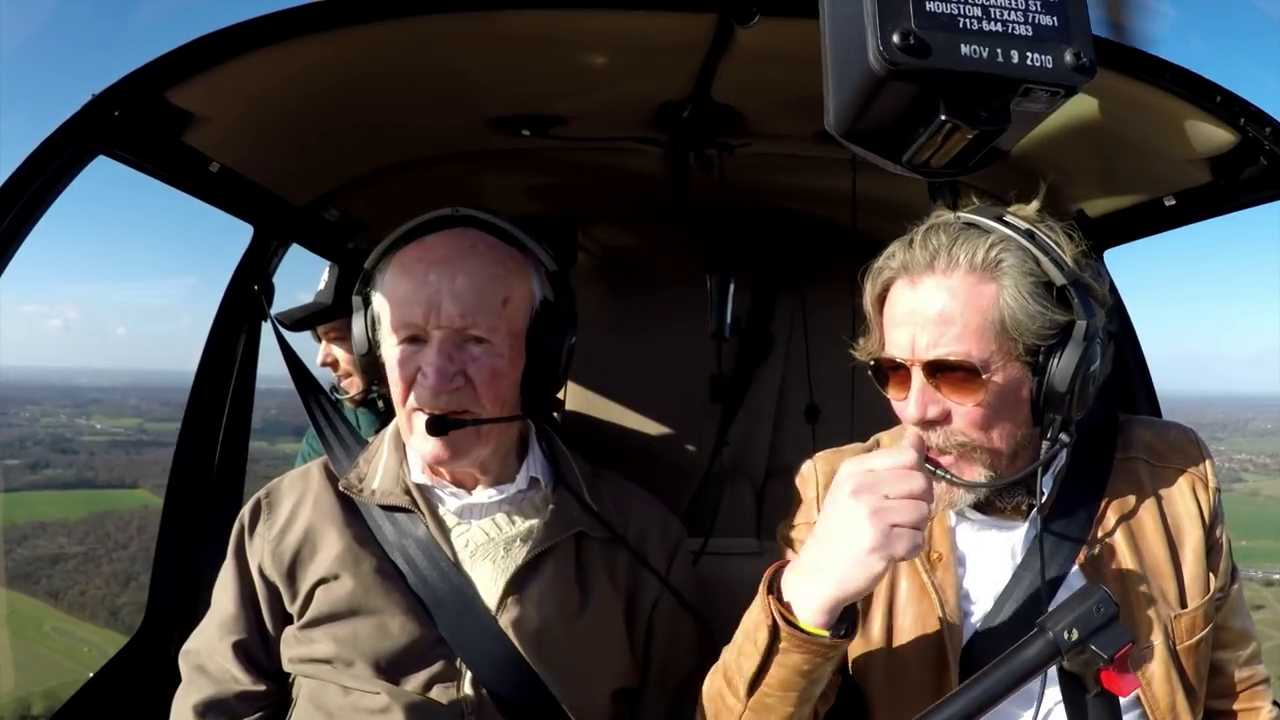 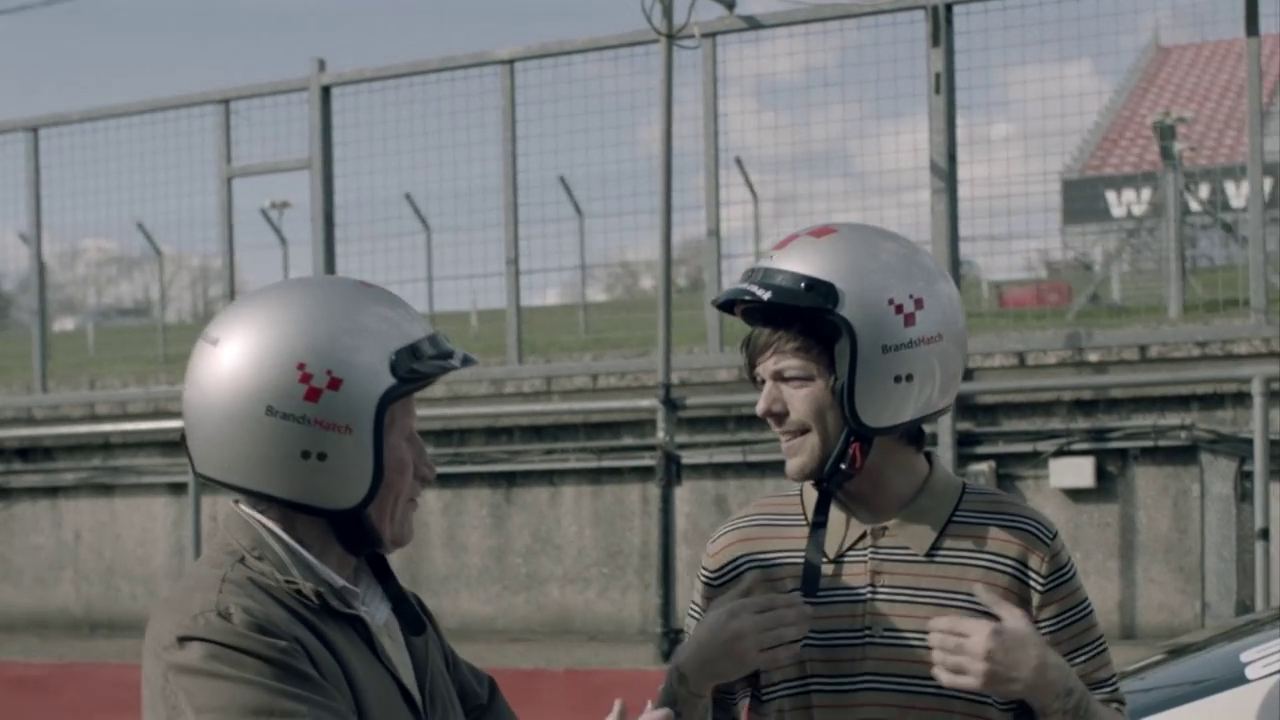 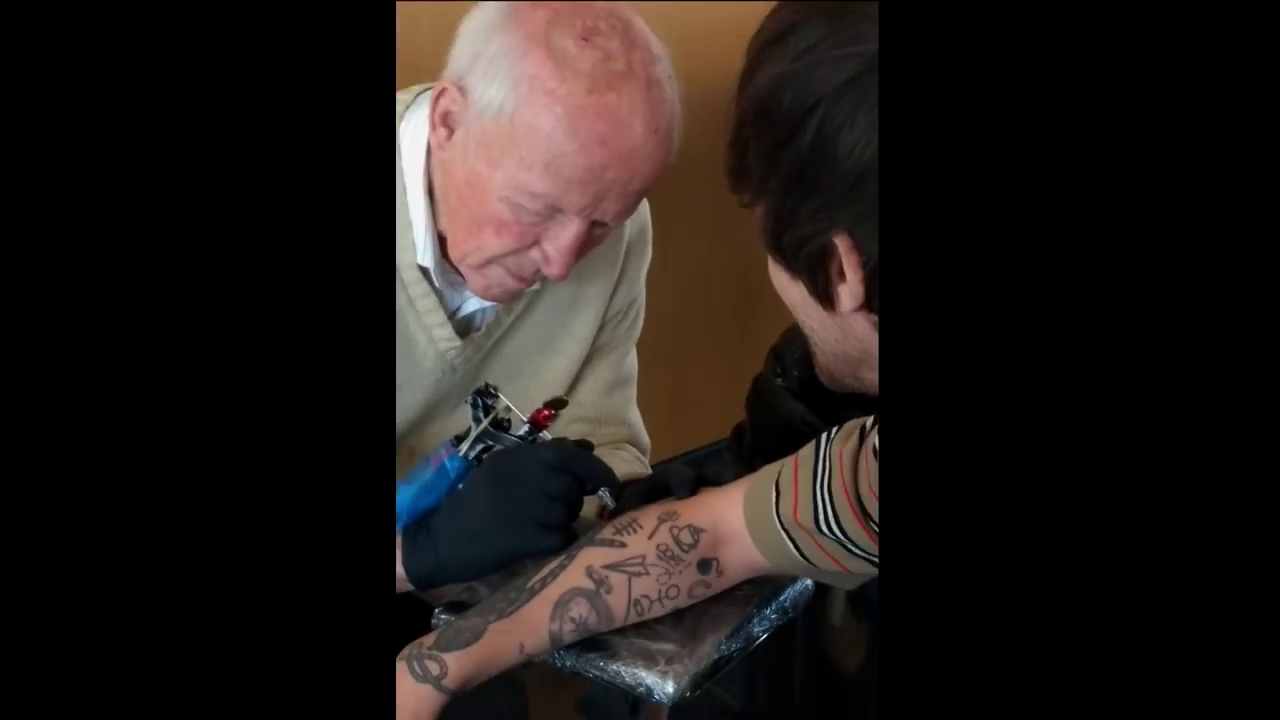 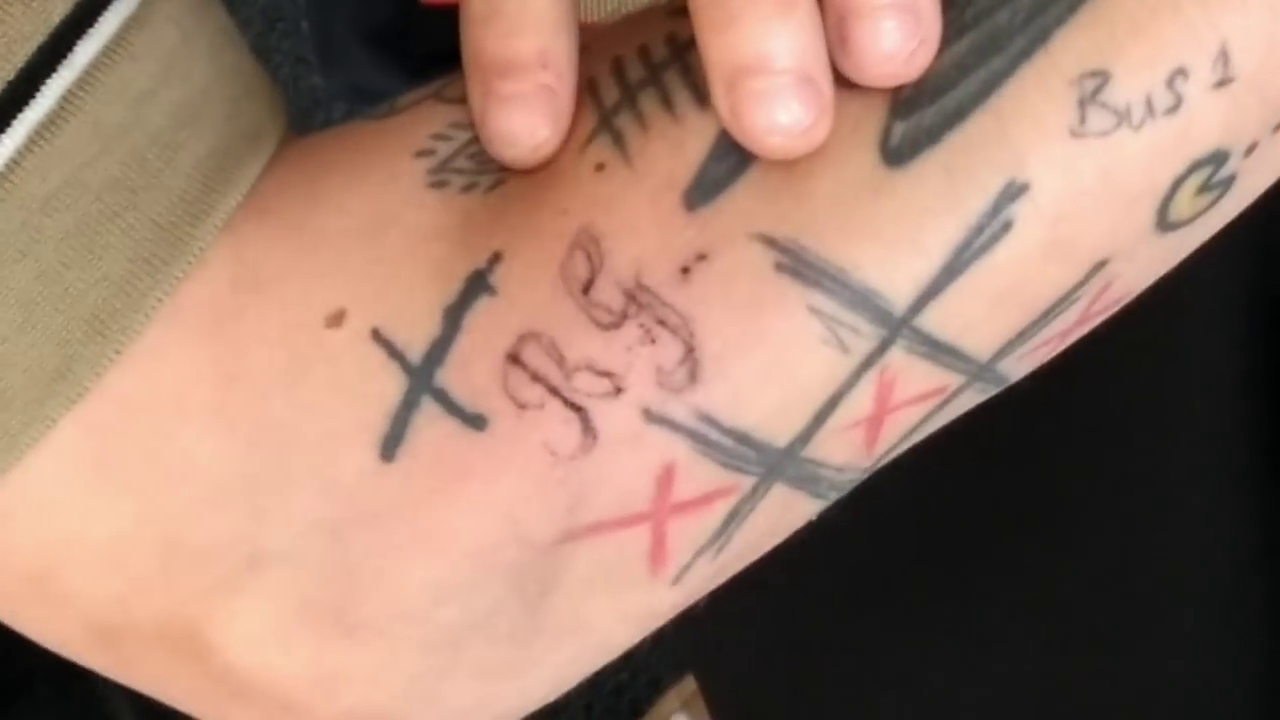 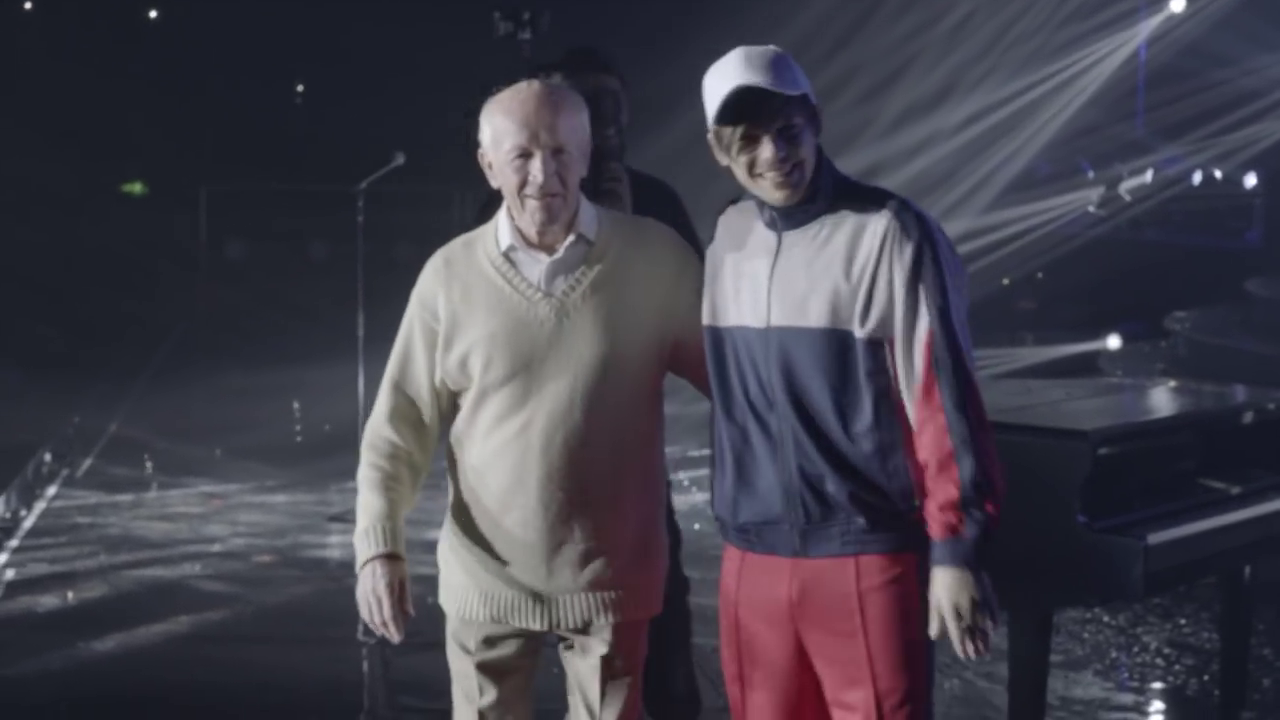