This is the Love Island fella spoilt-for-choice Kendall REALLY wants to be with, body language expert reveals

Two guys, plus tears, is classic Love Island gold, but which hunk does stunning Kendall Rae-Knight REALLY want to be with? In a nutshell, her signals are saying that it's Adam in terms of sexual attraction, but Niall when it comes to friendship and emotional bonding. I'm currently giving Niall the edge.

The paint was barely dry on her relationship with Niall before Adam snaffled her away to his candle-lit den.

But despite the lack of sexual spark between the pair, the very self-effacing and funny Niall did seem to create a promising friendship and emotional connection with Kendall. What I'm seeing at the moment are two very contrasting versions of the retail worker: firstly there's the insecure, vulnerable and tearful girl who seems to be quite needy and have low self-esteem in terms of her dating potential.

But then there are distinct flashes of a much more experienced, confident and dominant girl who could quite easily turn out to be a brilliantly strategic Love Island game-player.

She could well know that Niall might be her best TV partner, as they can joke together and his early-days smitten behaviour with her will hint at a trouble-free run to the finals, as he’s probably unlikely to cheat on her or swap, and she should be in control of the sexual evolution of the relationship. 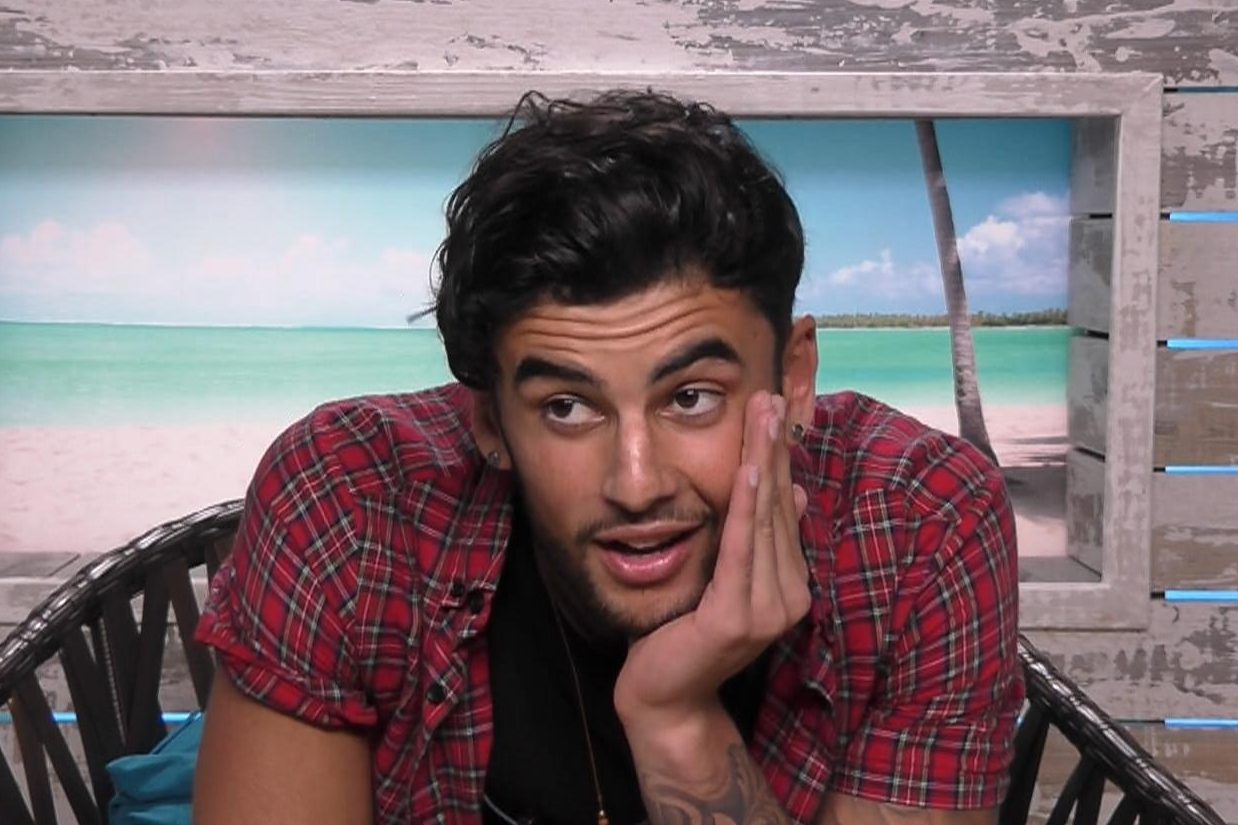 She can relax with Niall and play queen bee of the group if she wants to.

Her body language signals with Adam suggested a much stronger sexual attraction but lower emotional.

When he picked her, the reaction was unmasked delight. She took a deep, torso-straightening breath in and widened her eyes, while her cheeks rounded like a kid who has just been given the best present.

Her pat on Niall's leg was a gesture of farewell. She approached Adam with her arm held out to curl round his torso and her glances back at Niall to check his reaction were largely invisible to Adam. 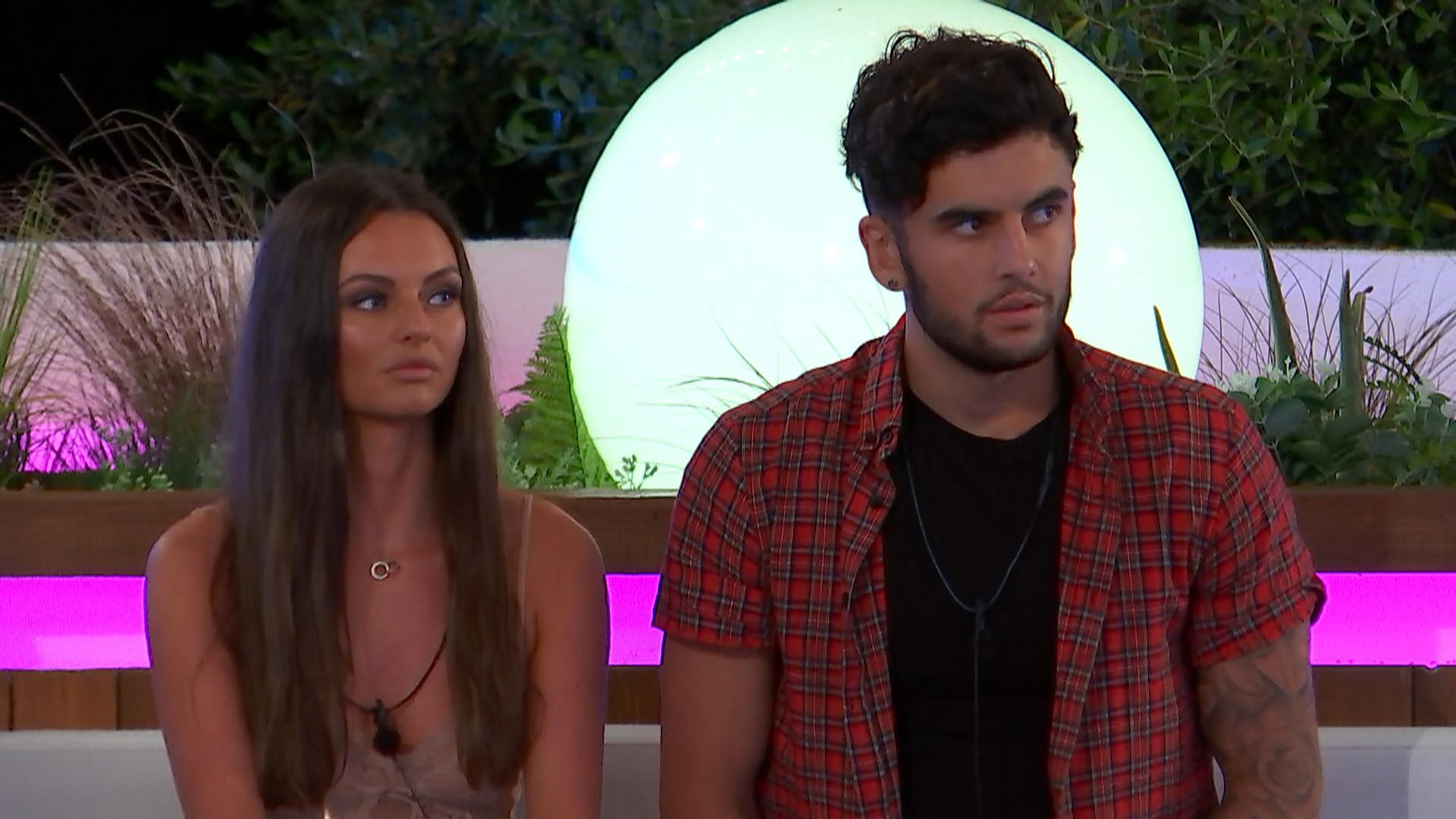 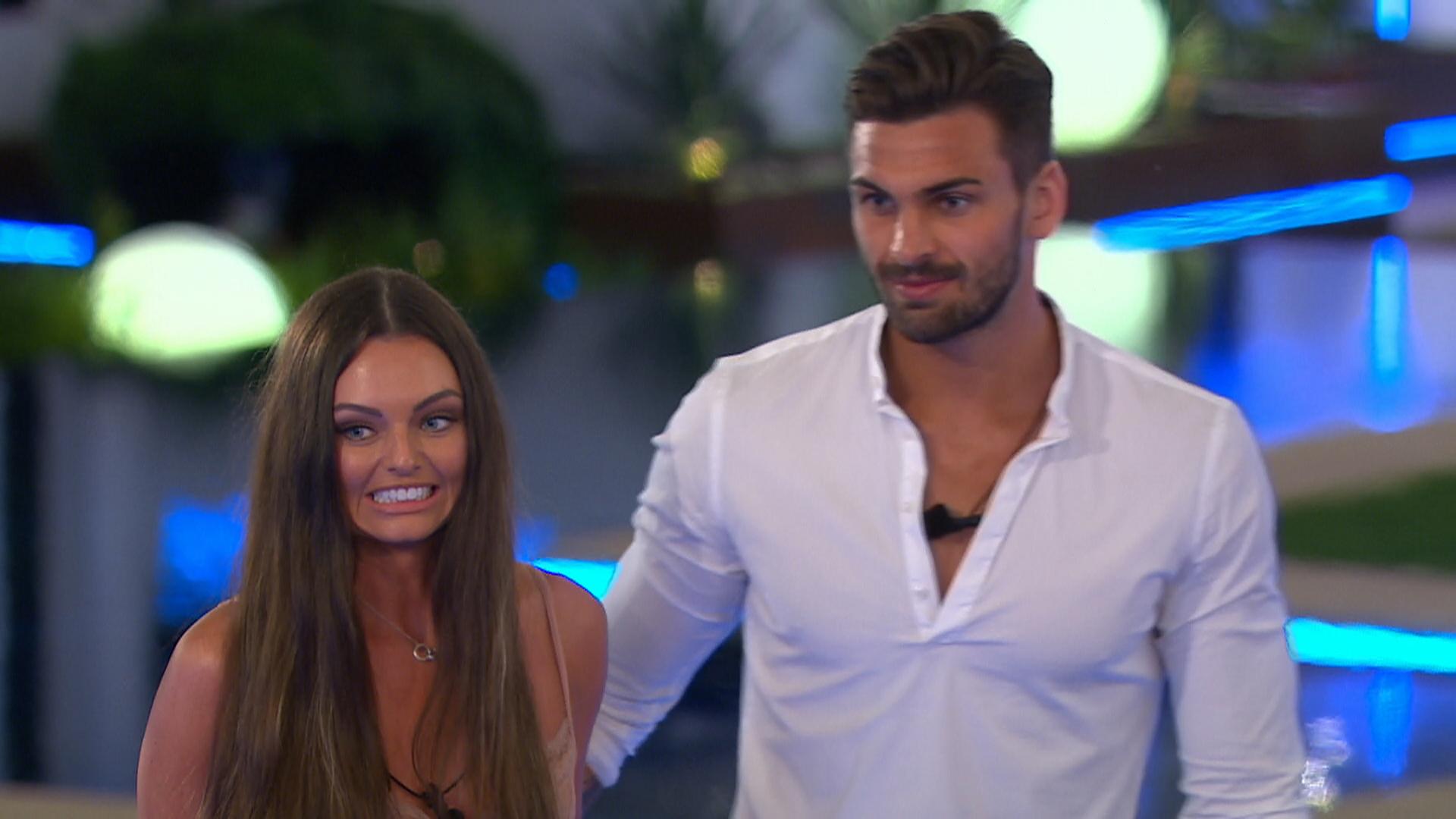 During her date with Adam, she acted like someone peeking into the lion's den, but there were definite flirt signals from her as she tried to take some form of control of the action.

Her hair-preening was a constant sign of attraction, and she used the right side of her hair as a cut-off curtain to hide behind and peek out from coyly.

She nudged Adam into praise and flattery, but the biggest “tell” of her sexual attraction was in the way her toes rose up under the table.

Upward toe-curls are often a sign of physical attraction, and when she asked about sharing the bed she also raised her chin and let her hair fall back in a gesture of confidence.

When Adam upgraded their kiss by turning a lip-peck into a proper, passionate snog, Kendall responded positively, and as they parted she used eye contact and a smile of approval. 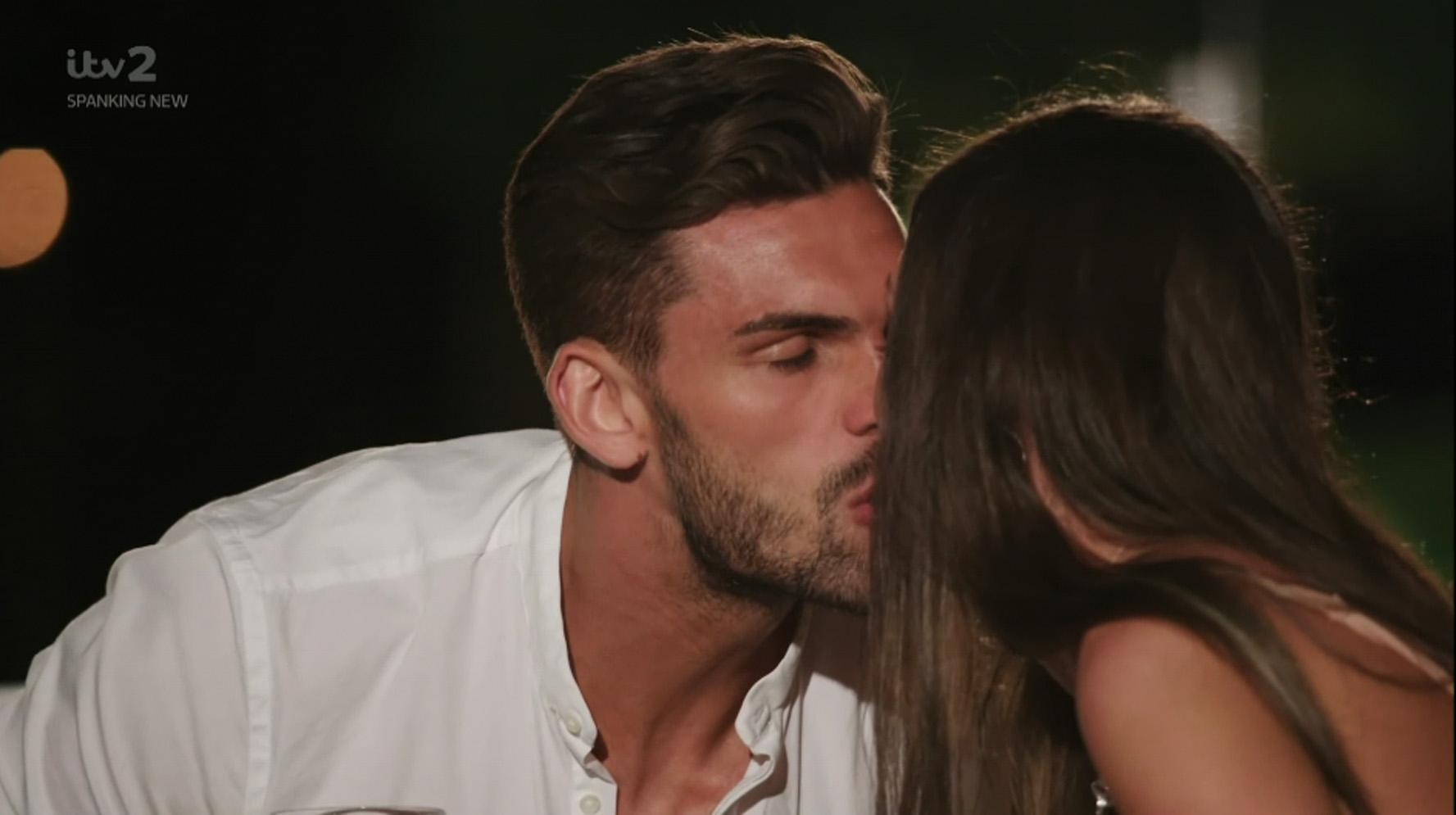 In contrast, her sexual signals with Niall are non-existent so far. She fiddled with her necklace in a self-comforting ritual and she used two cushions as barriers and shields between their bodies.

Having said that, I still feel it's really Niall she wants to be with.

Sexual attraction is all well and good, but she'll know she needs to play the long game to win – and with Adam pushing the bedroom action, she could be made vulnerable if she picks him.

There's little if any personality connection between her and Adam, and she knows Adam could already be unpopular with the viewers for stealing her away from the loveable Niall. Plus he's not really gelling with the other guys and, as Kem and Chris proved, bromances are a strong factor for Love Island wins! 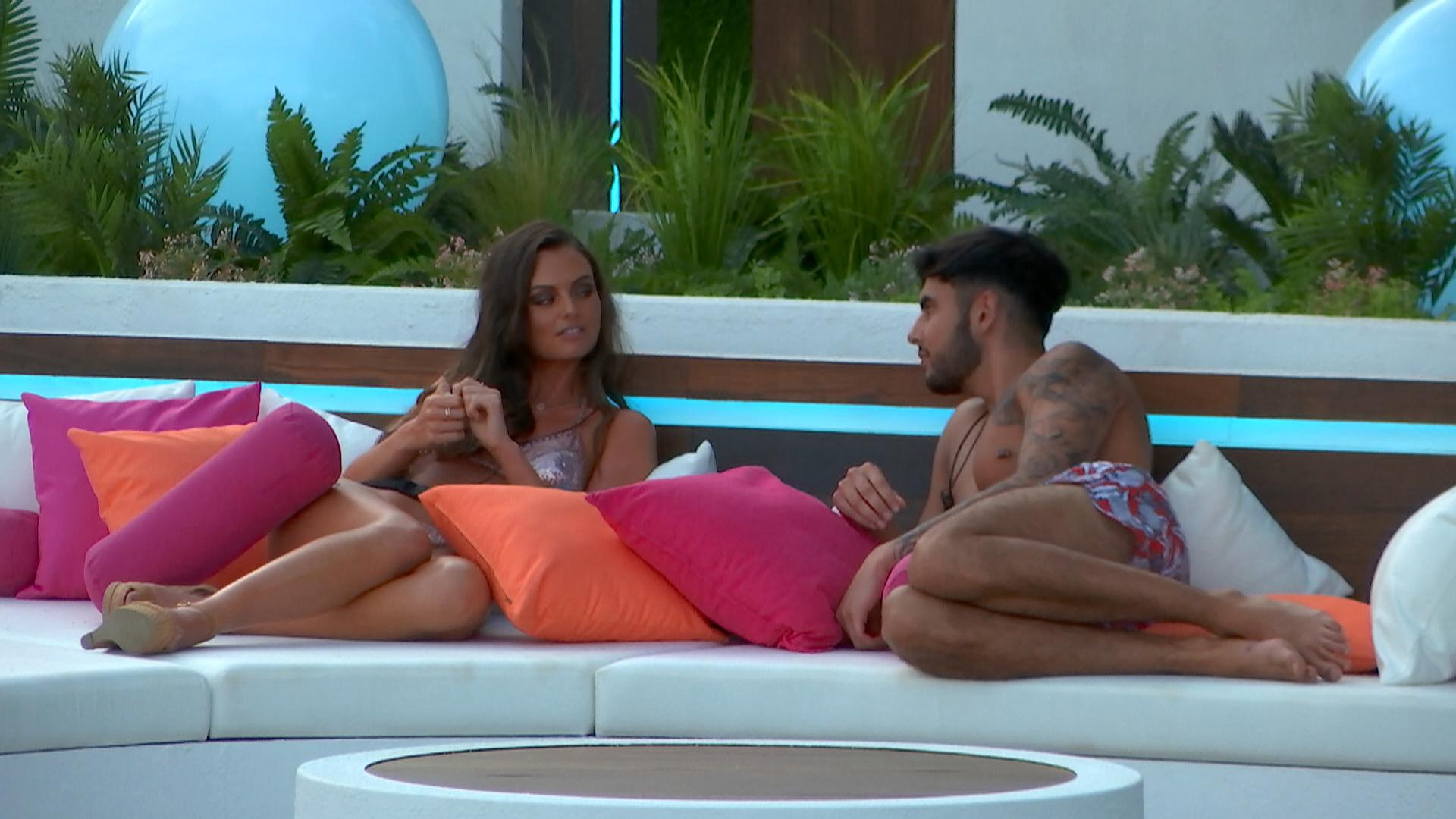 I think Kendall’s competitive streak, plus her quite natural need for a “pal” she can form a team with, should mean she's drawn away from the quick, sexual attraction option of Adam and back to the younger, soppier but possibly safer emotional bonding with Niall.

There's always a feeling of musical chairs with Love Island, and although stunning, confident and very grown-up, Adam might appear to be the more dangerous option for Kendall in terms of her getting dumped – or “mugged off” – before the finale.

Niall currently shows signs of being a keeper who would bring out her chatty, fun and emotional side. 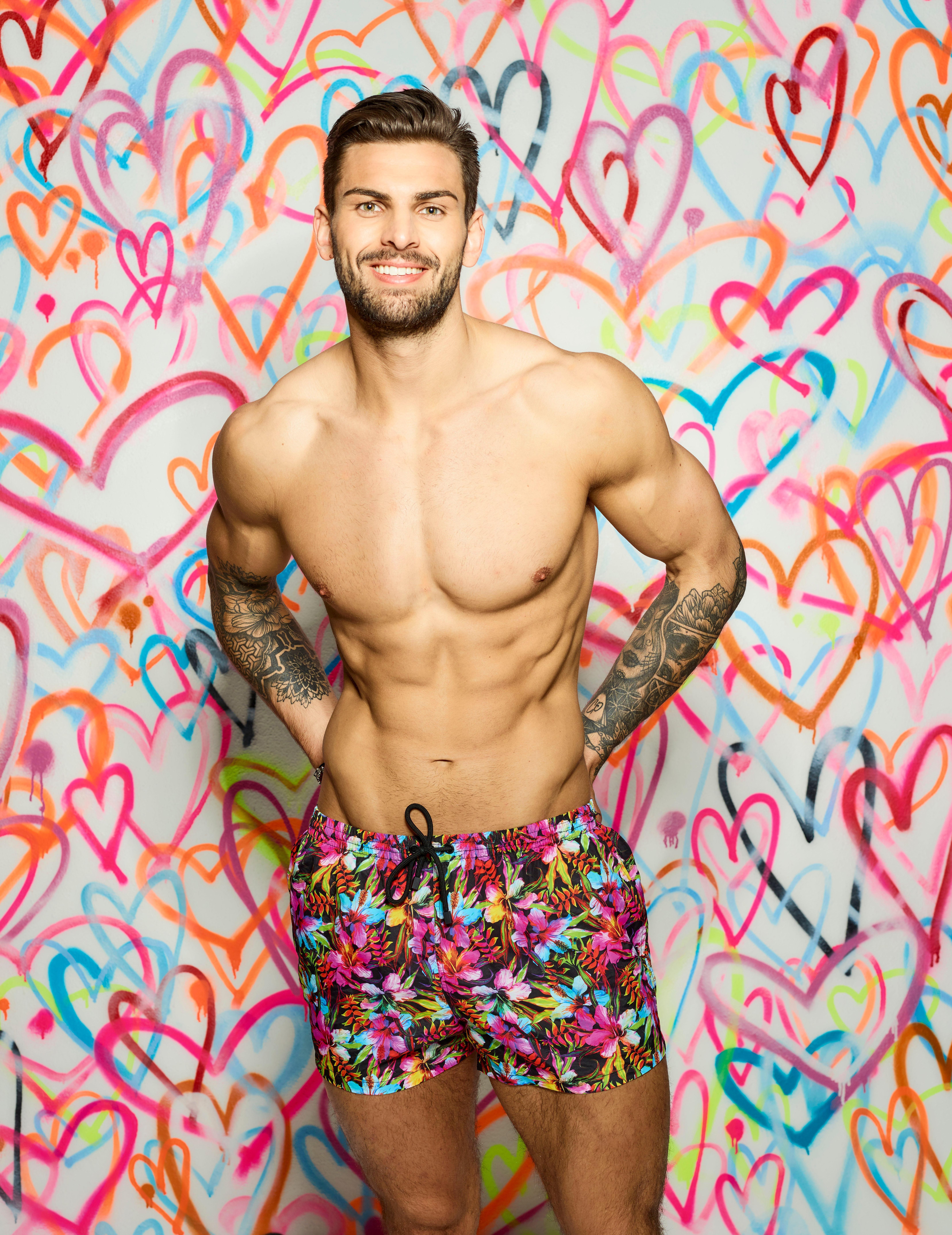 The show is back with a new batch of contestants, a revamped villa and plenty of saucy surprises.

Last night viewers were left feeling sorry for Dr Alex George, as the girls refused to kiss him during a snogging game.