The former salesman and Love Island winner launched his pen last year – but eagle-eyed fans have spotted that what appears to be a similar design, minus his logo, are available online. 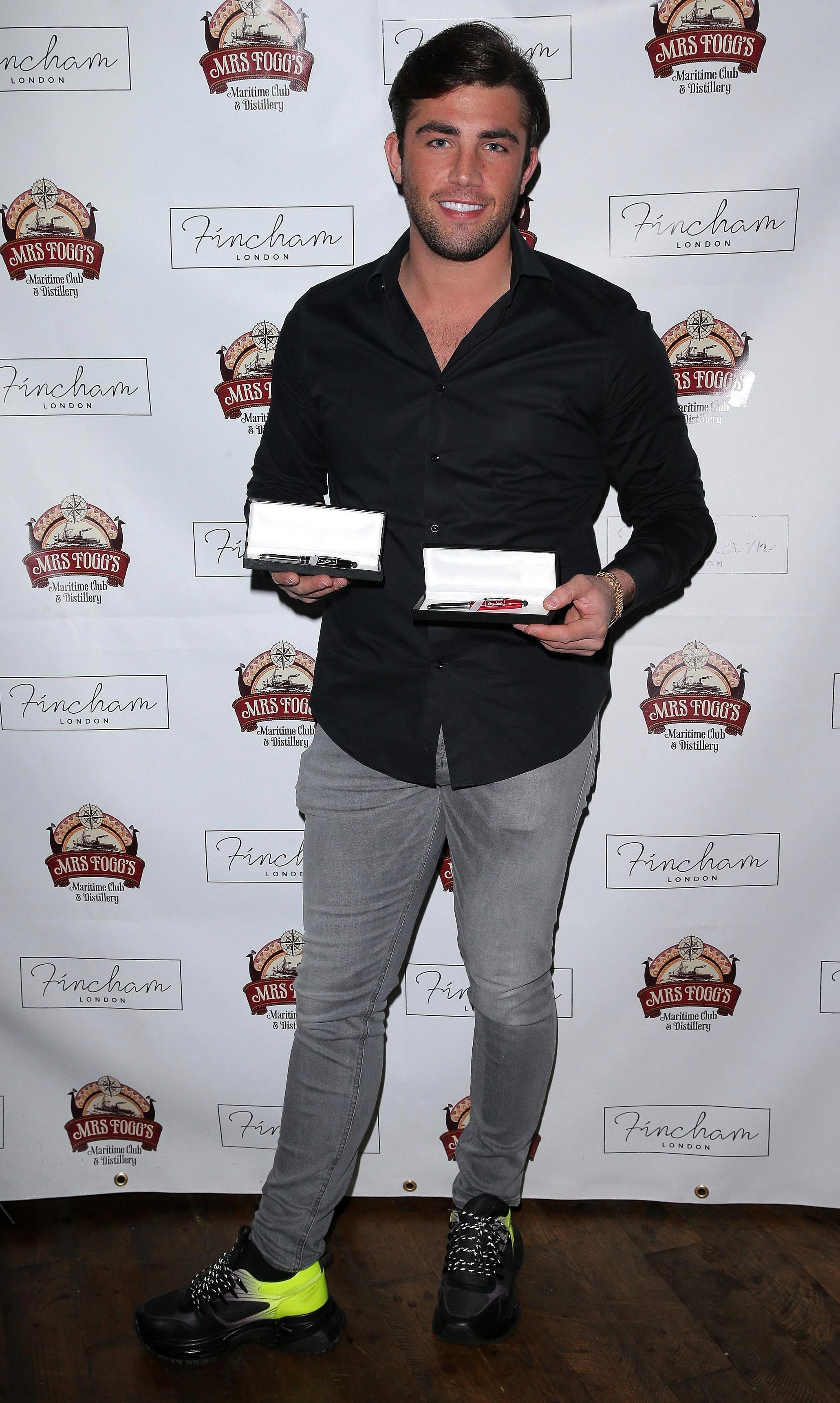 The Fincham London Black Pen costs £9.99 plus £2.99 for delivery, while a very similar looking one is available on Amazon for £5.95 including delivery.

According to Jack’s website, he both designed and created the pen himself – despite the fact the same imagery appears on both Amazon and Ebay.

It states: “Get the lastest ‘3 in 1’ Pen which is both sleek and stylish. With a touch screen stylus, LED light and a ballpoint pen… by Fincham London – the pen collection designed and created by Jack Fincham.” 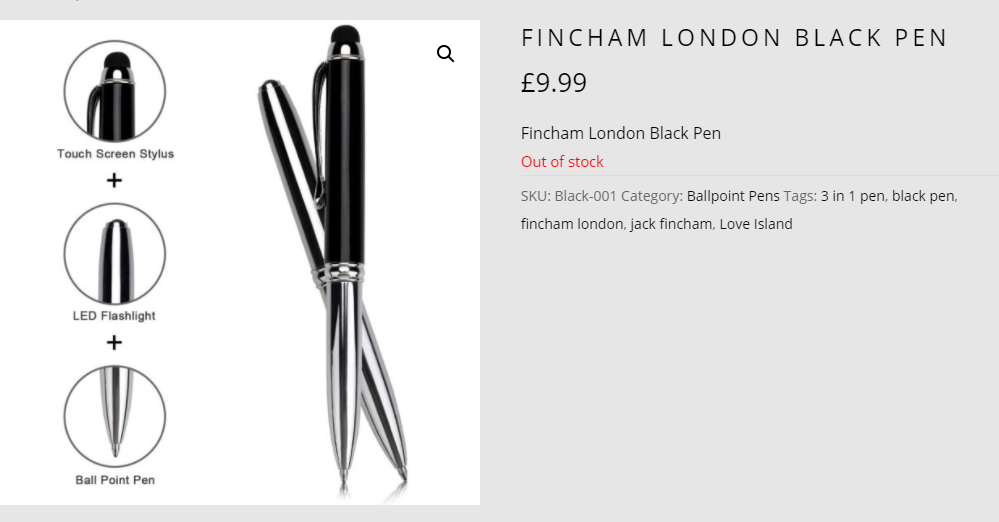 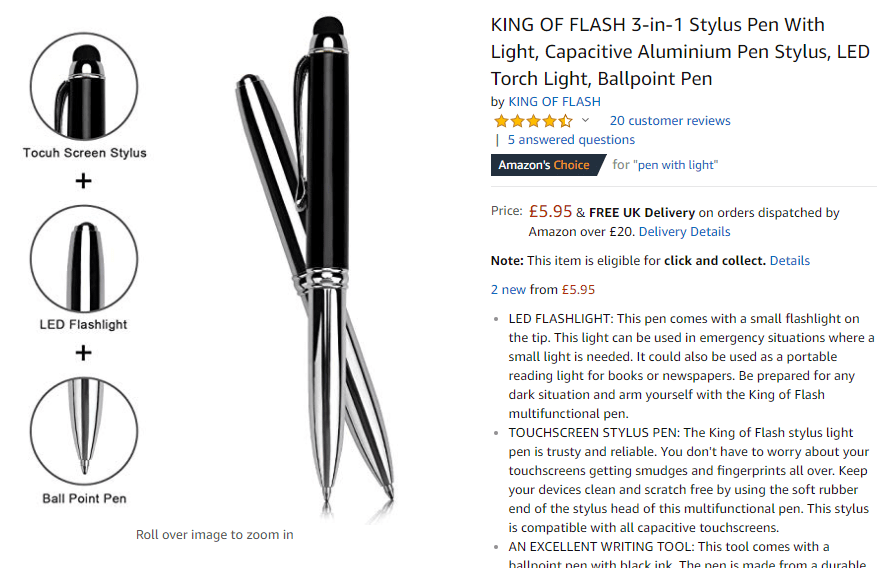 On Amazon the pens, which are sold by King of Flash, have a similar description that reads: “3-in-1 Stylus Pen With Light, Capacitive Aluminium Pen Stylus, LED Torch Light, Ballpoint Pen.”

The pens can be purchased wholesale for around £3.50 each when 100 pieces or more are ordered.

Jack, who is dating Dani Dyer, launched his pen range last year after winning over the nation with his love of stationary on Love Island.

The 26-year-old was seen going to China to work on the collection on the couple’s recent spin-off show.

He previously said of his love of stationary: “Pens will always have a special place in my heart.”

Jack's rep declined to comment when contacted by The Sun Online.