In scenes which aired last night, viewers couldn’t help but notice how Jake’s eyes lit up when he saw her and their “intense”, lingering hug. 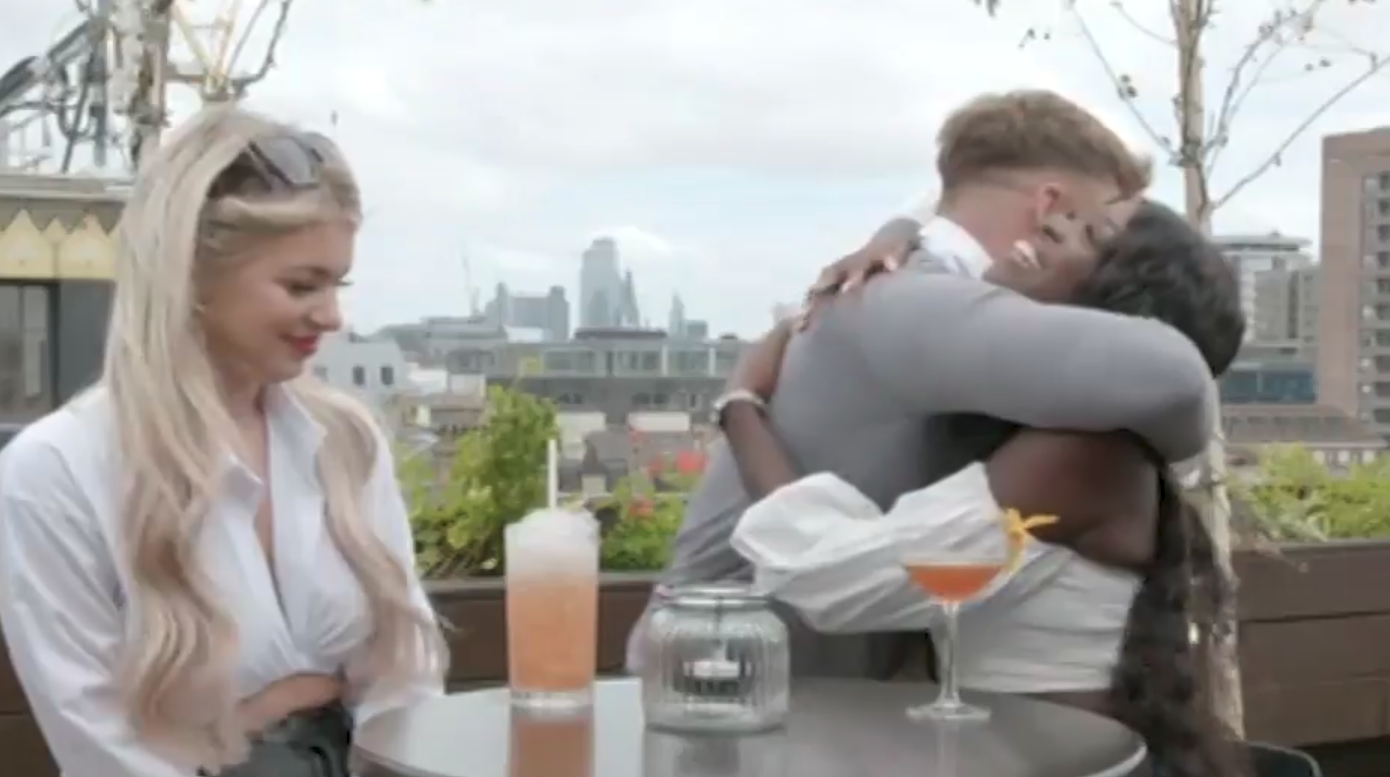 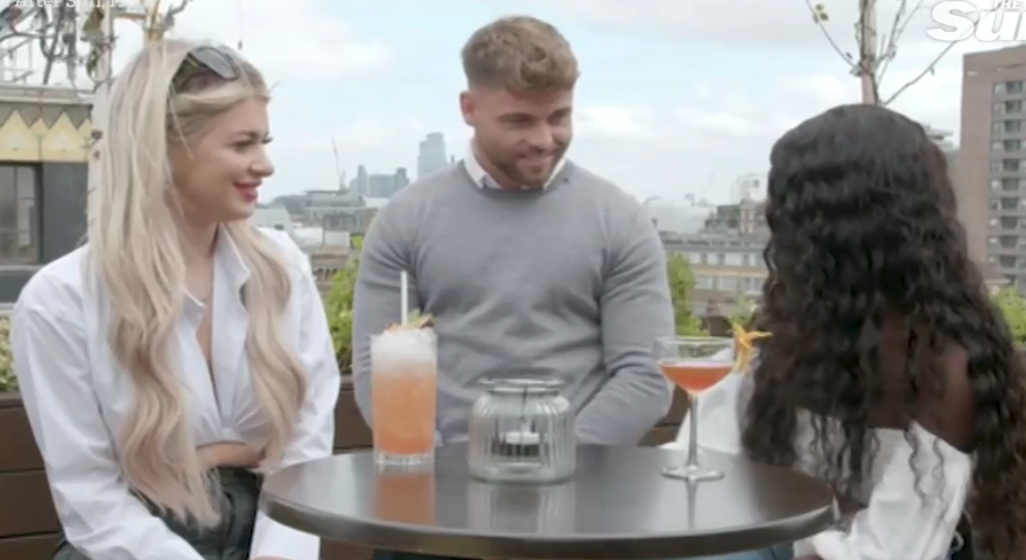 Kaz had joined Liberty for moral support as she was filmed meeting Jake for the first time since coming home, but swiftly left when he showed up.

Jake seemed delighted to see Kaz and those watching at home took to Twitter to discuss his reaction.

One person wrote: “Jake definitely fancies Kaz. He hugged her twice and blushed and smiled more with her than Liberty and finds it easy to tell Kaz he loves her. Even the way he lifted her up when Kaz & Tyler went exclusive . There were so many clues on the show #LoveIslandReunion  #LoveIsland”

A second commented: “JAKE SAID "LOVE U" TO KAZ AGAIN. He has a thing for Kaz.”

While a third wrote:  “After that interaction I maintain that Jake fancies Kaz- why did his eye light up like the Christmas Coca Cola truck #LoveIslandReunion.”

And a fourth added: “No Jake loves kaz. That hug was intense idc #LoveIsland #LoveIslandReunion.”

The exes were filmed reuniting for a chat that aired on the Love Island Reunion last night .

Liberty, 21, and Jake, 24, broke up in the villa four days before the final after being favourites to win the series.

Kaz coupled up with Tyler after a rocky few weeks on the show – and the couple are now boyfriend and girlfriend.