LOVE Island's Dr Alex George has admitted he's finding his split from his girlfriend Amelia Bath "tough" to deal with.

The 30-year-old reality star, best known now for being one of the faces of the NHS during the coronavirus crisis, told his Instagram followers they'd broken up earlier this week. 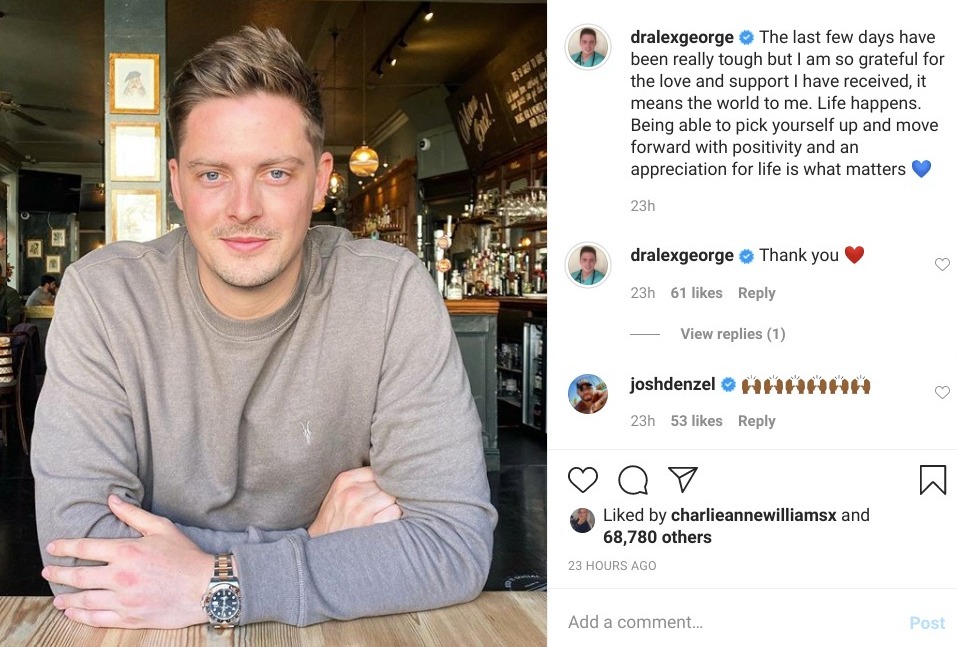 And now he's opened up about his heartache.

Sharing a picture of himself at the pub on Instagram, he wrote: "'The last few days have been really tough but I am so grateful for the love and support I have received, it means the world to me."

His emotional post comes after her told fans earlier this week: "Guys just want to let you know, Amelia and I have decided to go our separate ways.

"As you know, we've been apart for most of lockdown which has been hard on us both and we both agree this is for the best. 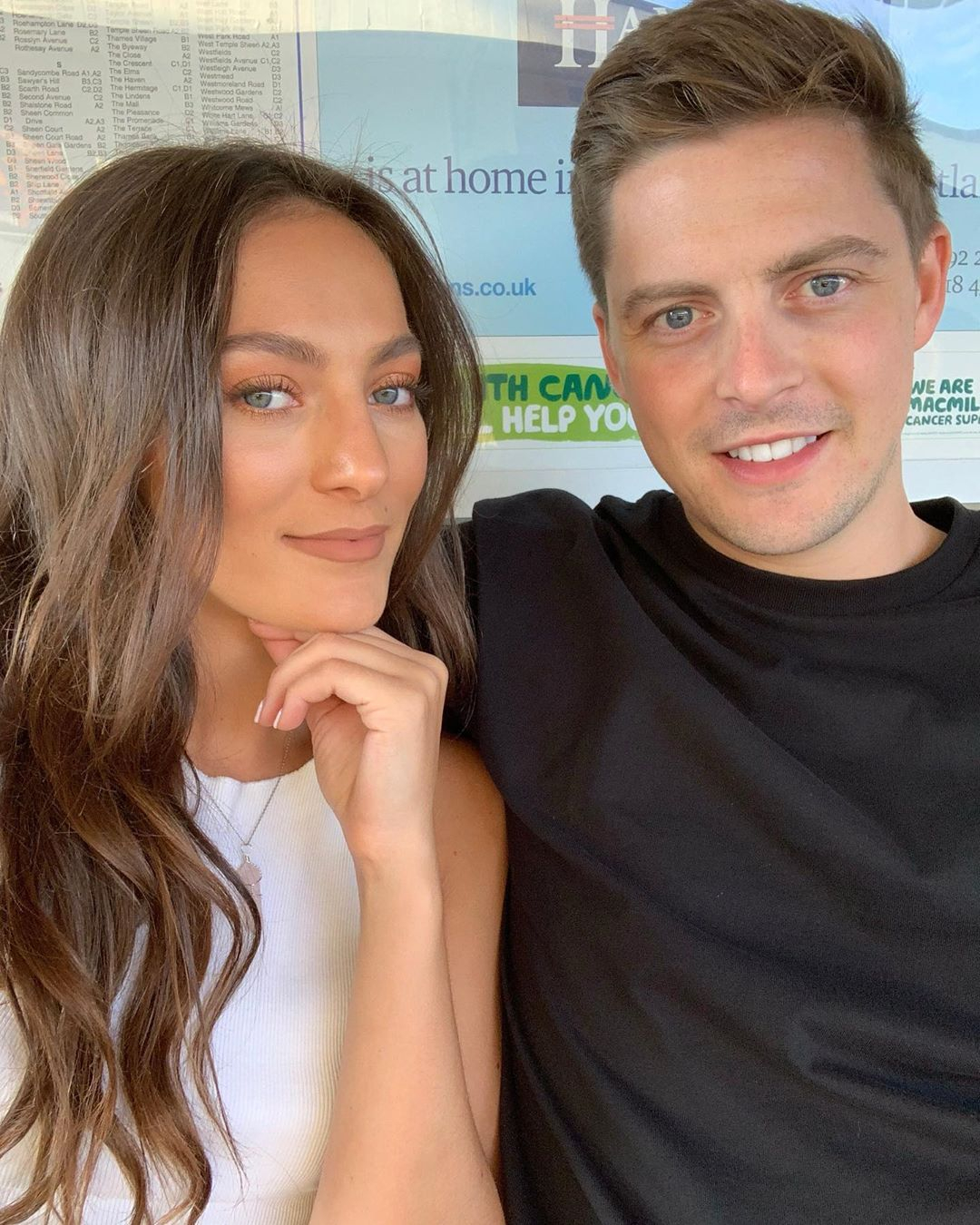 "We will remain good friends and I have nothing but respect for Amelia. Thank you for the love and support always."

Alex and Amelia had been a couple since December 2018, but were only able to see one another on a handful of occasions during lockdown. 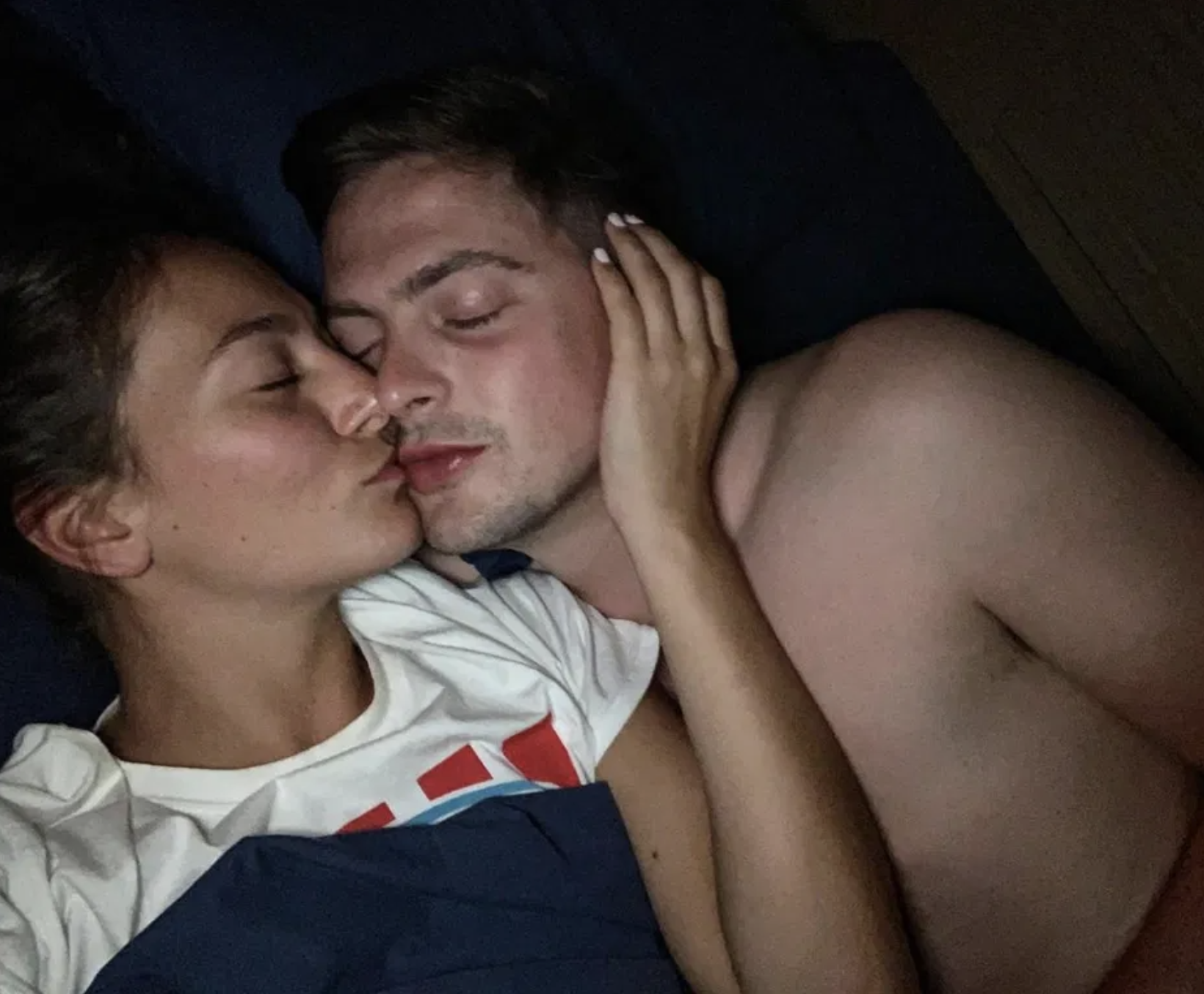 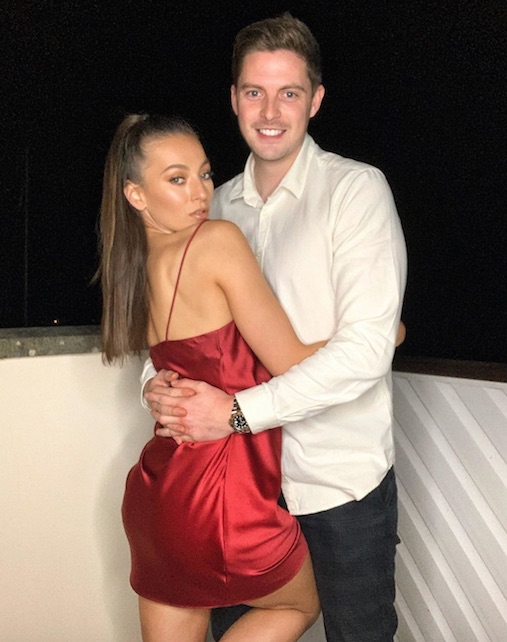 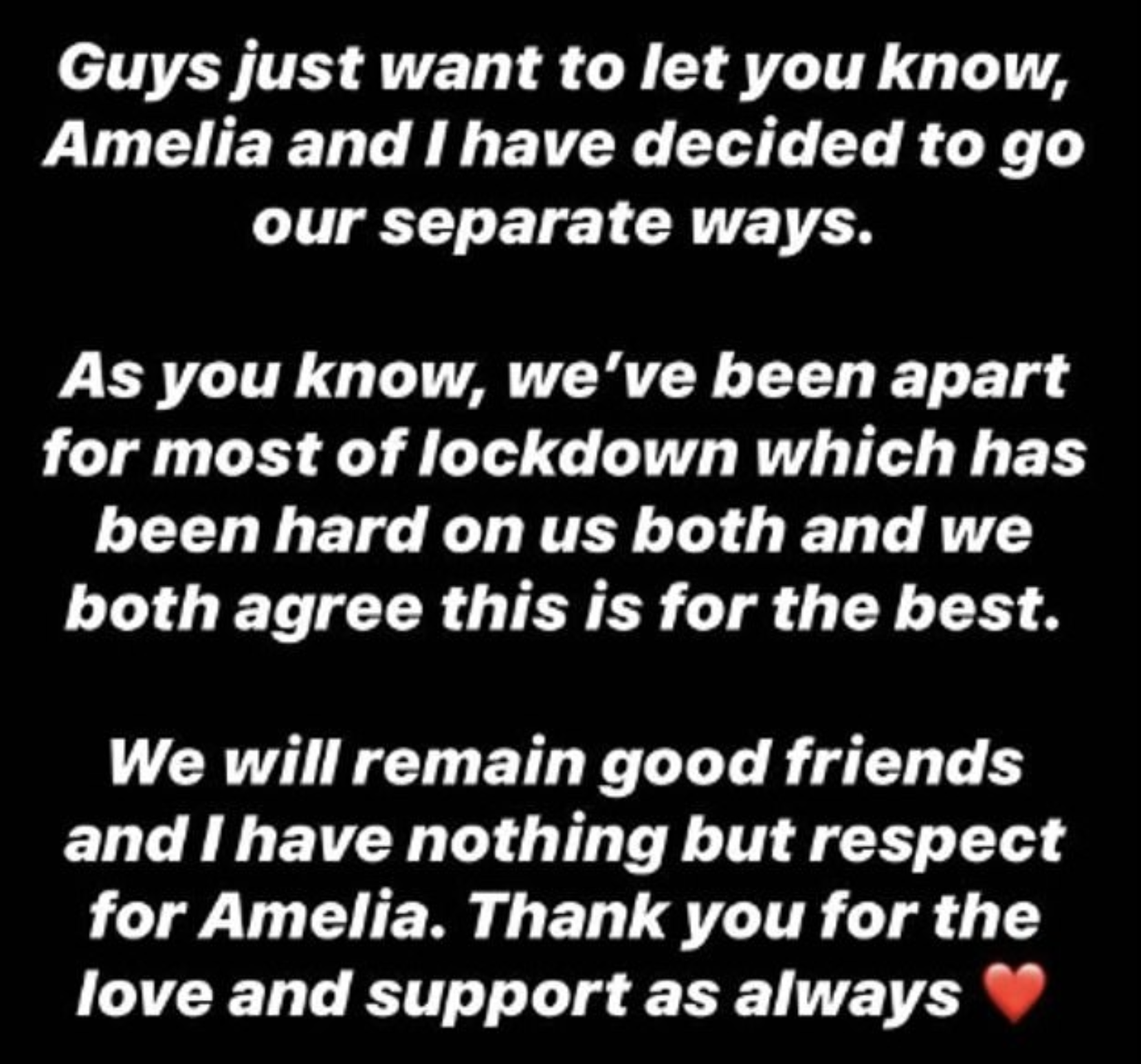 They reunited on Thursday last week, after spending a staggering 102 days apart during the coronavirus health crisis.

Dr Alex revealed in May that he and Amelia had been kept apart for two months – and still couldn't be close when they met up.

He shared a picture of them having a picnic together – while staying two metres apart.

The star explained how difficult it was for him and Amelia in a long descriptions of the struggles of working on the NHS frontline during the coronavirus crisis. 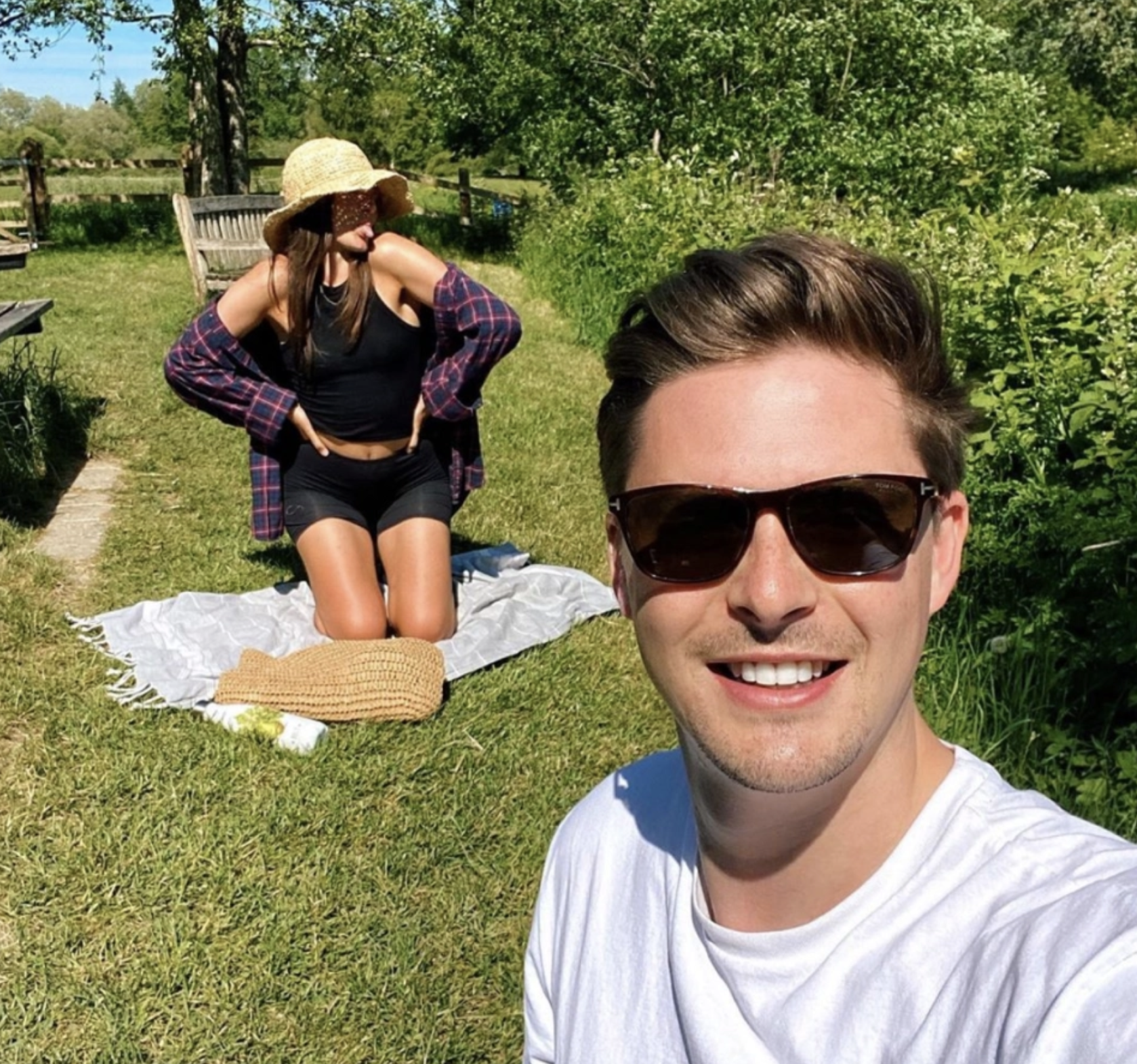 He said: "One of the challenges is that I am away from my girlfriend.

"I made the decision that I didn’t want to risk giving it to her or her family, so I am up in London staying on my own – isolating and she is staying elsewhere so I don’t give it to her.

“That is difficult when you have a busy shift like today you want to go home and sit and chat with someone and just hang out with someone to relax after what happened, it’s hard when you can’t and you are on your own.”