Love Island‘s voiceover legend Iain Stirling can page an actual doctor in the villa this year when Dr Alex George joins the show next week.

The 27-year-old A&E doctor from west Wales has revealed that he plans to return to his job after the series, and has vowed not to get fresh between the sheets because he doesn’t want to “jeopardise” his career. 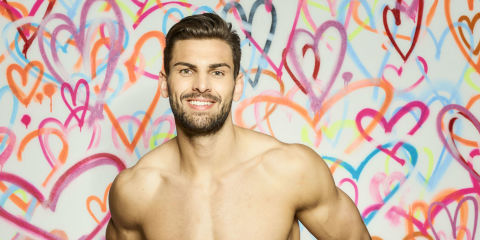 On being approached by a casting agent on Instagram, Alex told Digital Spy and others: “I took a little time [to say yes to the show] and thought about being professional, and I wouldn’t do anything that would go against that. But at the end of the day this is a great opportunity. 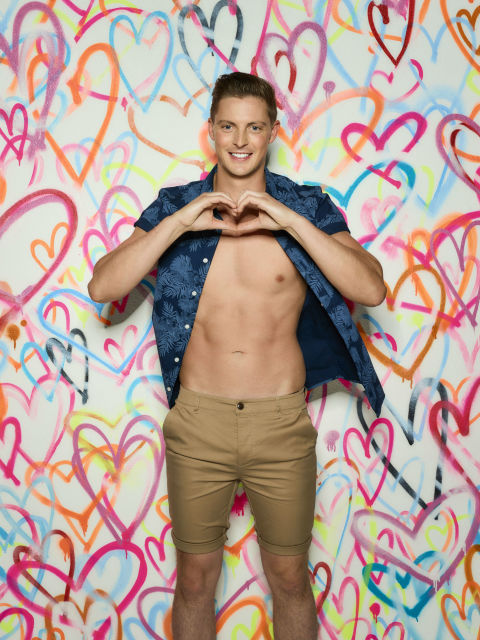 “I am not defined by my job as a doctor and I think I can go on Love Island and have a good time and be fully involved and engaged in the process without jeopardising my career.”

He also revealed that while his bosses were supportive, they have warned him not to do anything “stupid”.

“I had to talk to my my bosses, and they were good to talk to,” he said.

“They were consultants and had been around for a long time, and they said it was a good opportunity and were happy for me. They said, ‘Don’t do anything stupid but have fun at the same time’.”

And by “stupid”, Alex kindly clarified they meant “not to have sex on TV”.

“No, I’m not [going to have sex]…” Alex said. “I think I can be fully engaged and be affectionate as anyone else, but even for me, personally, that’s a step I won’t take.”

On criticism that he’s left the NHS at a critical time, he added his passion for his profession won’t change because of the show, but the opportunity was just too good to turn down.

“I have trained for all these years and I love my job and this doesn’t change that. I still plan to work in A&E and this is 8 to 10 weeks of doing something completely different.

“I am 27 and you only live once, I’d be stupid to not take an opportunity that i might regret, so hopefully people may be supportive.”

Love Island returns on Monday, June 4 at 9pm on ITV2.