Love Island contestant Frankie Foster has defended the show’s decision to not show his Hideaway scenes with Samira Mighty.

The ITV2 show came under fire a few weeks ago after it emerged that it cut out an intimate scene between the pair, with many viewers hitting out at the fact that not much of their relationship was shown before Frankie was dumped from the island and Samira subsequently exited.

However, Frankie has come to Love Island‘s defence, suggesting that their scenes were not as dramatic as others to include in the short time slot. 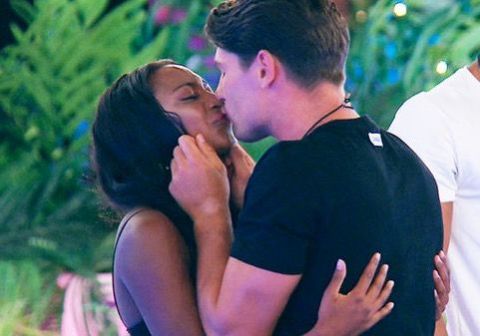 “It was a big moment for us and for the villa in there,” he told The Mirror. “They’ve got to cover the stories they’re covering and there’s only so much they could get on TV.

“We’re a very chilled out couple and when there’s other dramas going on they probably take priority over us, so I get it.

“I haven’t watched it back but if leading up to that moment we weren’t shown much, it wouldn’t have made sense just to bang that in there.” 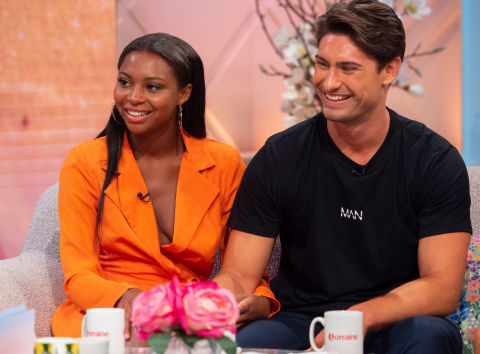 Describing the scrapped scenes, Frankie recalled: “Usually when the Hideaway opens we get a text saying pick two Islanders to enter the Hideaway. Straight away everyone picked us and was jumping up and down cheering, so everyone was buzzing for us.”

Samira previously spoke to Digital Spy about her relationship with Frankie being largely cut from the show, saying: “I think Frankie and my relationship was not shown, but there’s 24 hours and you see 45 minutes. 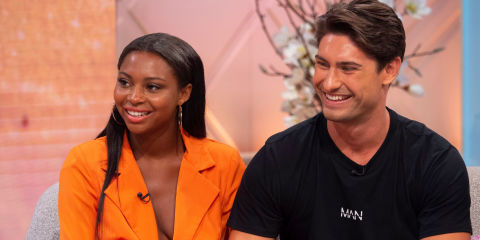 “Georgia [Steel] maybe kicking off there, Dani [Dyer] crying and that’s when that whole Casa Amor thing was going on. So there were so many more interesting things going on other than Frankie and I… being happy.

“That is a shame, obviously the Hideaway got cut out as well, and I don’t know why, because that was a really big thing. It was such a big thing.”

Love Island returns on Sunday (August 5) for a reunion special on ITV2 at 9pm.