In a discussion between Jack, Paul and Wes Anderson about their musical tastes, Jack accused Paul of… being a James Blunt fan!

And Wes stuck the knife in further, adding: “Thats the worst thing you could say to someone!”

And it turns out Jack wasn’t wrong, as Paul went on to admit that he once broke up with a girl and then spent his time crying to ‘Beautiful’.

Of course, it’s all just a bit of fun, and there’s nothing wrong with listening to James Blunt.

But whether or not you’re a fan of his music, we all have to admit that James Blunt has one of the best Twitters of any celebrity, thanks to his hilarious clapbacks.

Fans are now on tenterhooks waiting to see if James will respond to being referenced on Love Island.

And if he does acknowledge the reference, we hope it’s up to his usual Twitter standard. 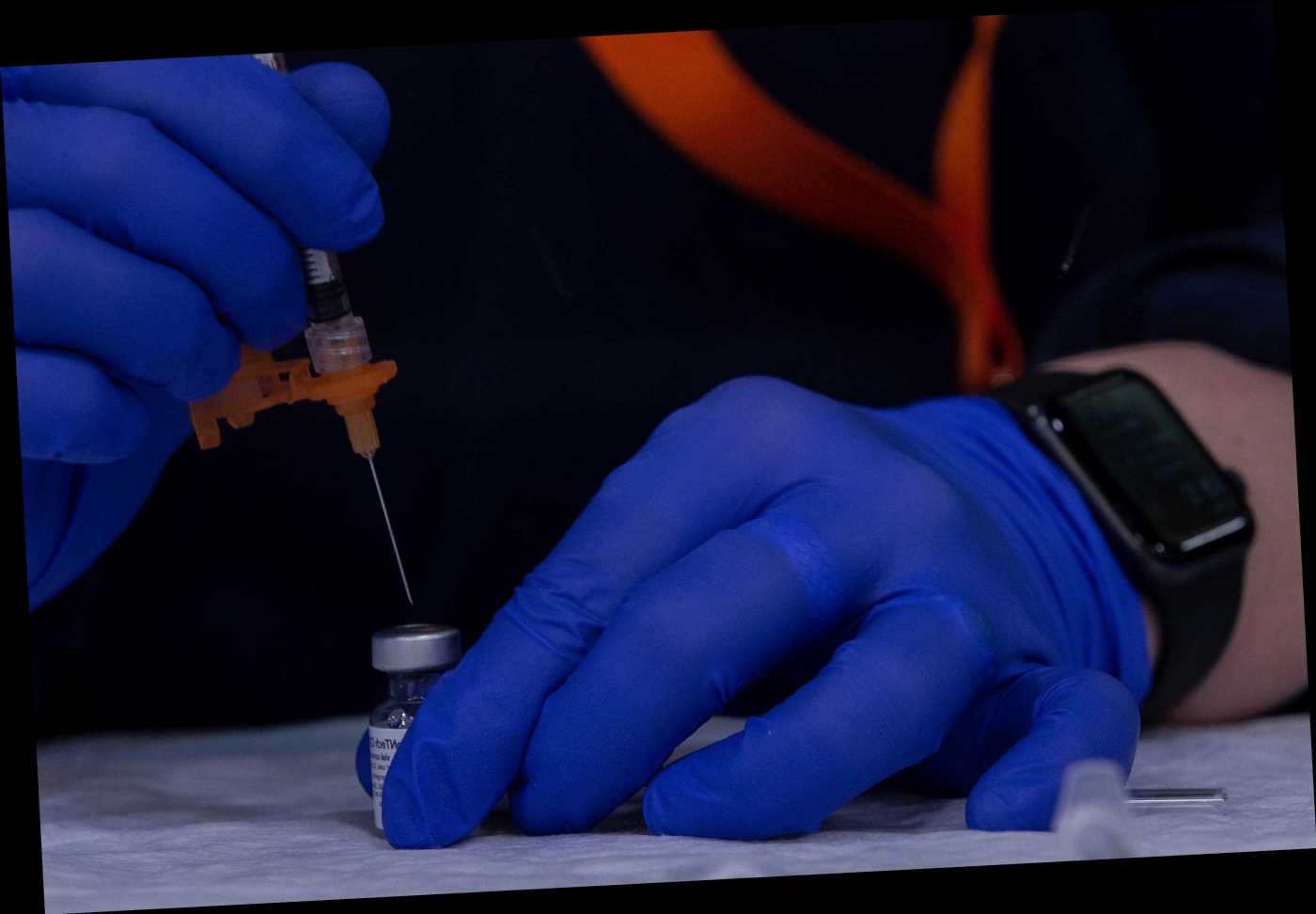