Love Island's Sam Bird mocks Adam Collard and says he'll 'teach him how to treat the ladies' as Samira and Rosie make a beeline for him.

It comes as Samira Mighty and Rosie Williams make a beeline for the hunk as the latter attempts to move on after Adam broke her heart. 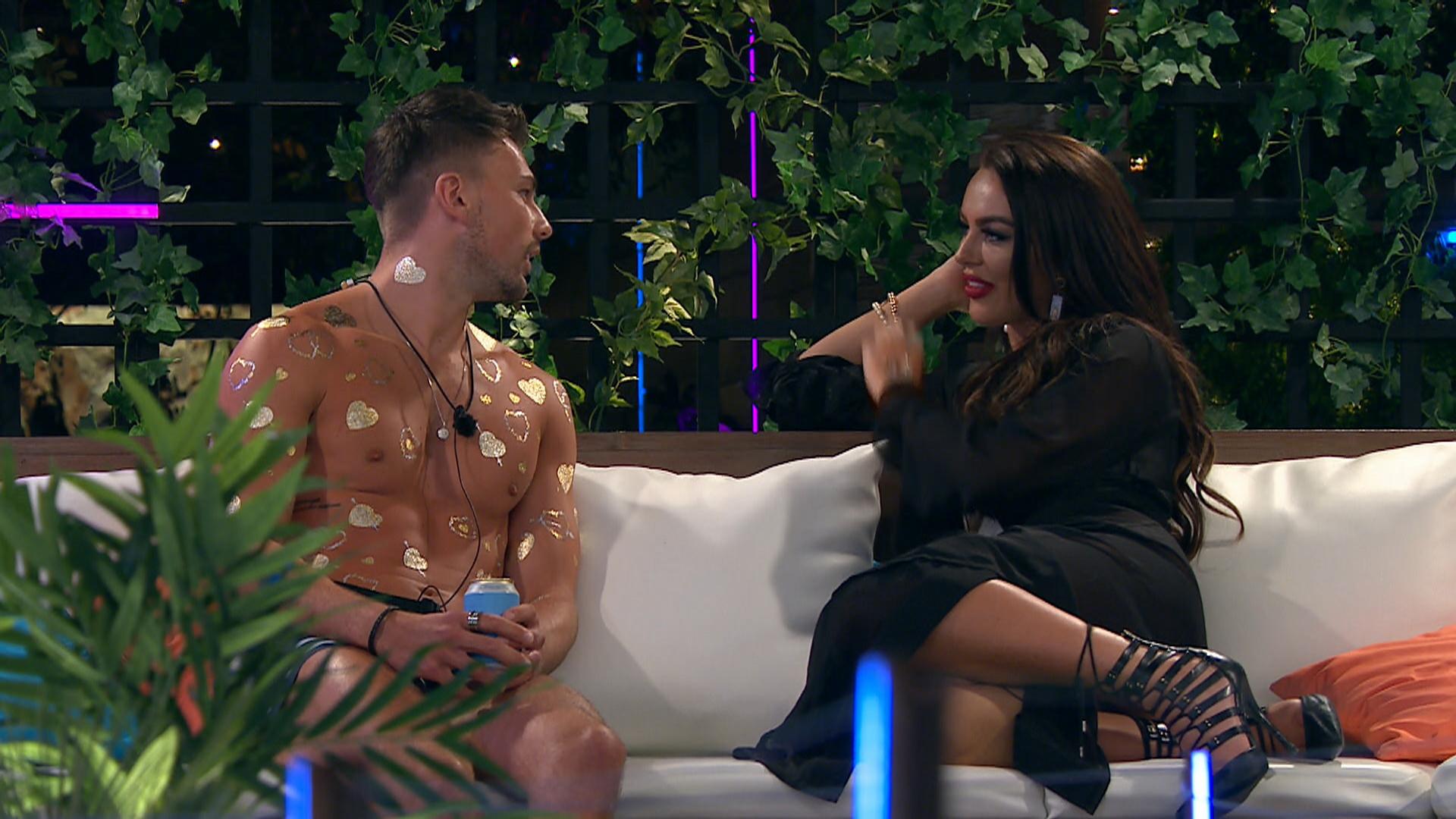 The Welsh lawyer is the first to celebrate over his arrival, making it clear that she’s first in line for his affections.

But close pal Samira, who’s yet to find love in the villa, is also keen to pursue him.

Before having any chats to get to know the girls, Sam sits down with the guys who question his intentions with the ladies in the villa.

But Sam is more concerned with putting Adam in his place, after he was seen this week smirking in Rosie’s face as she cried following their breakup. 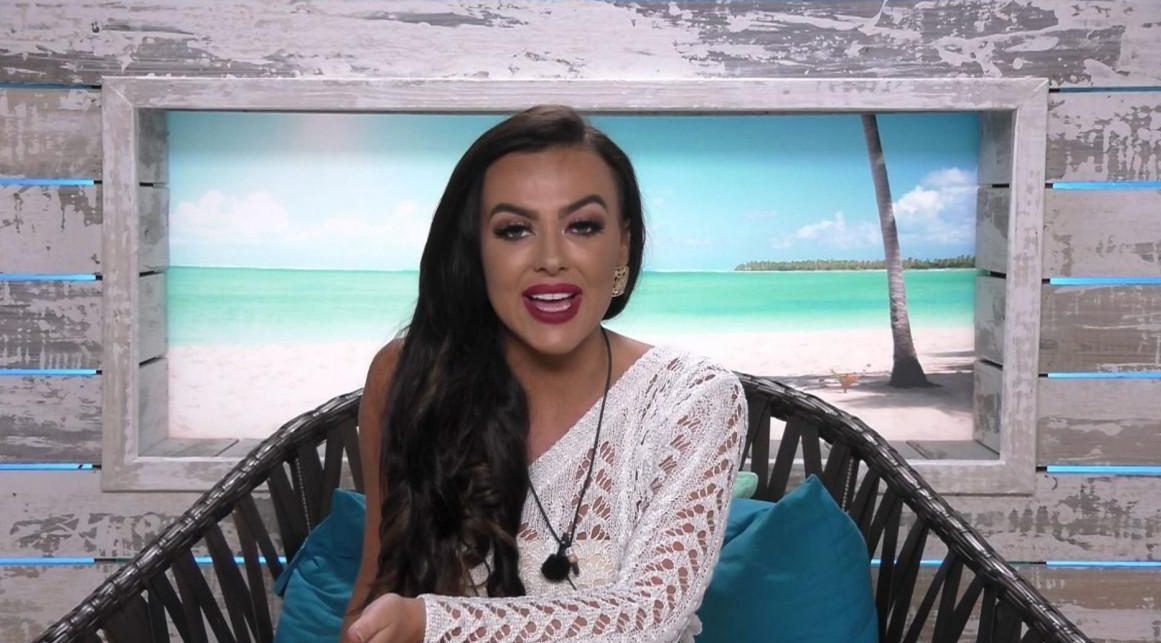 Rosie is keen to move on from Adam and now she has a hunky new man to flirt withHe says: “There’s like a bit of a weird situation with Rosie.

“Personally for me, I’ve got three sisters and if someone did that to one of my sisters, I’d be so annoyed.

“In my opinion, it looked like you used her. If I didn’t fancy someone and wanted to go for someone else, I would have approached them first.

“I’m just big on making sure girls’ feelings are alright. It’s just how I would have done it. That was what my comment was about.”

Adam does his best to shrug off Sam’s remarks by calling him a 'kid' in the Beach Hut. 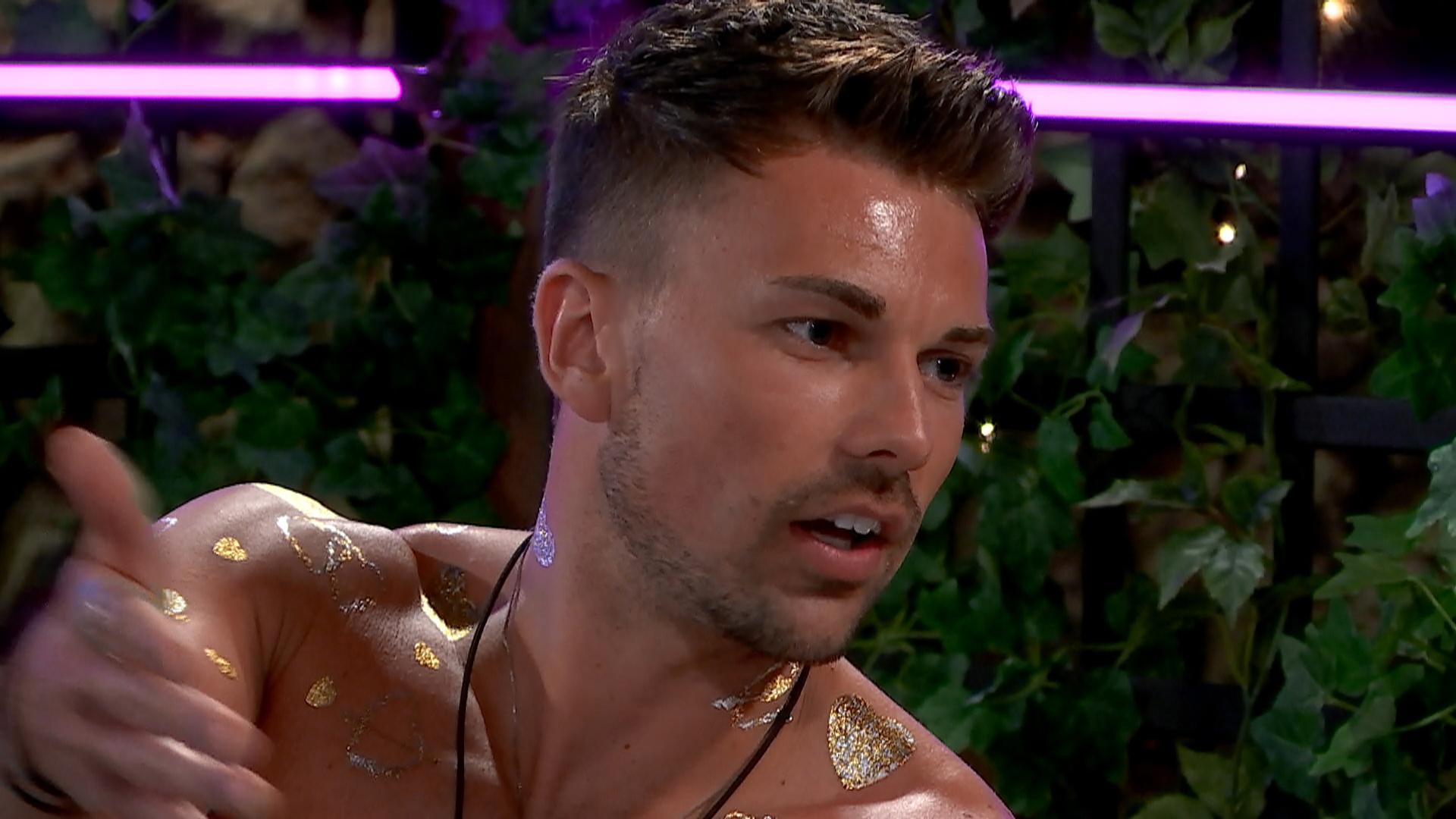 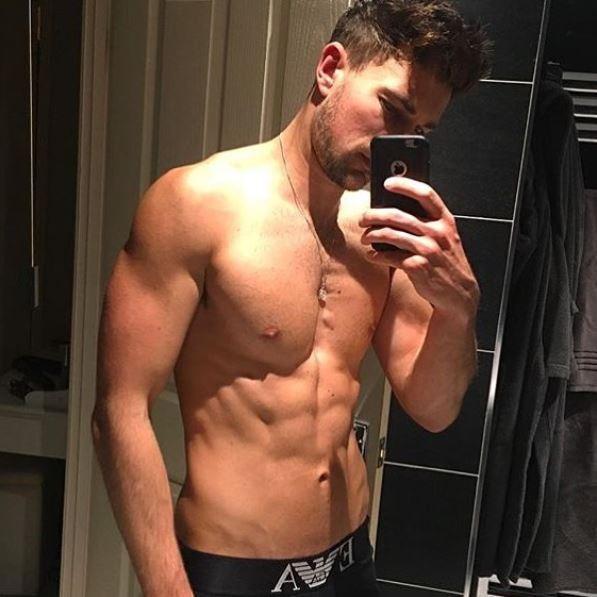 The Geordie says: “Honestly, if this boy’s going to come in and try and play the nicey nice act, it’s not going to last long.

“Because when he comes to having a chat with three different girls, people are going to see right through that.”