LOVE Island star Thomas Powell livestreamed his own breast reduction surgery in a big to smash the taboo.

The fitness coach, who appeared in the 2016 series of the hit ITV show, has suffered with gynaecomastia for a number of years and has decided to go under the knife. 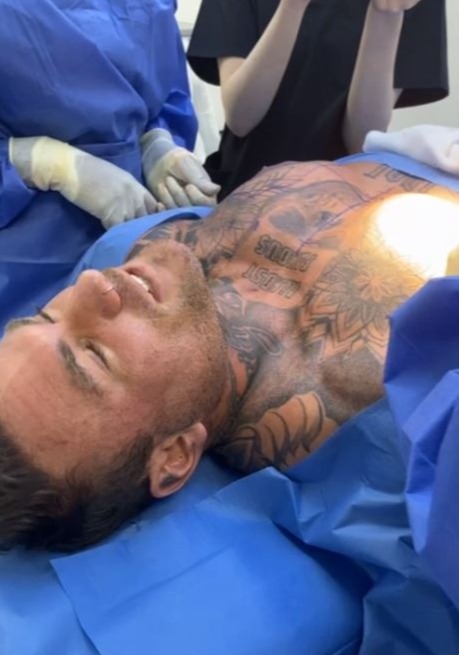 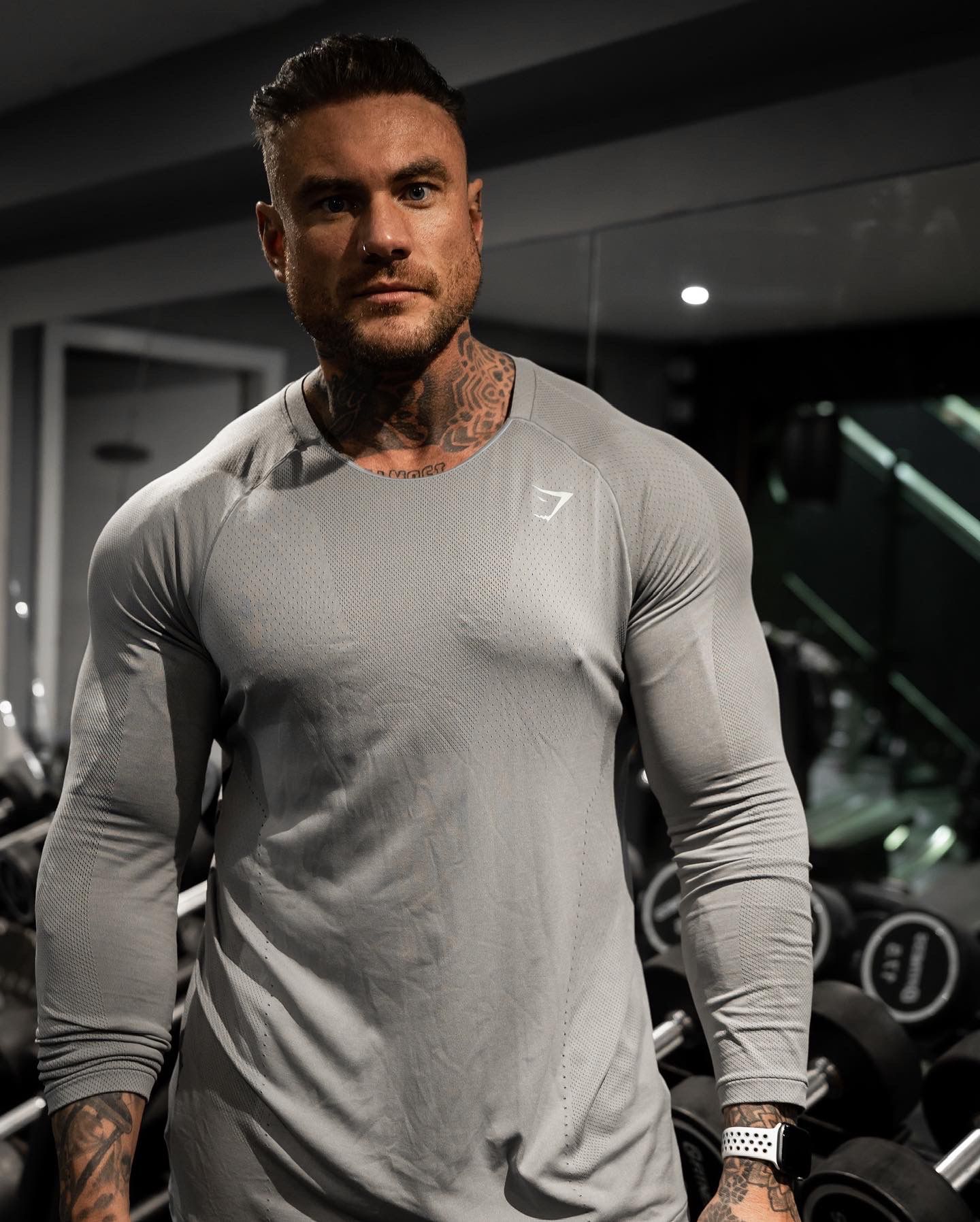 The 30-year-old star said he wanted to raise awareness of the condition, which affects 35 per cent of all men, and help others who may be unsure about getting treatment.

Tom explained: “I thought we should get it out there while we can!

“Why not show people the full surgery from start to finish? Then they might be less scared and more willing to take the plunge.”

Gynaecomastia is a common condition that causes boys' and men's breasts to swell and become larger than normal. 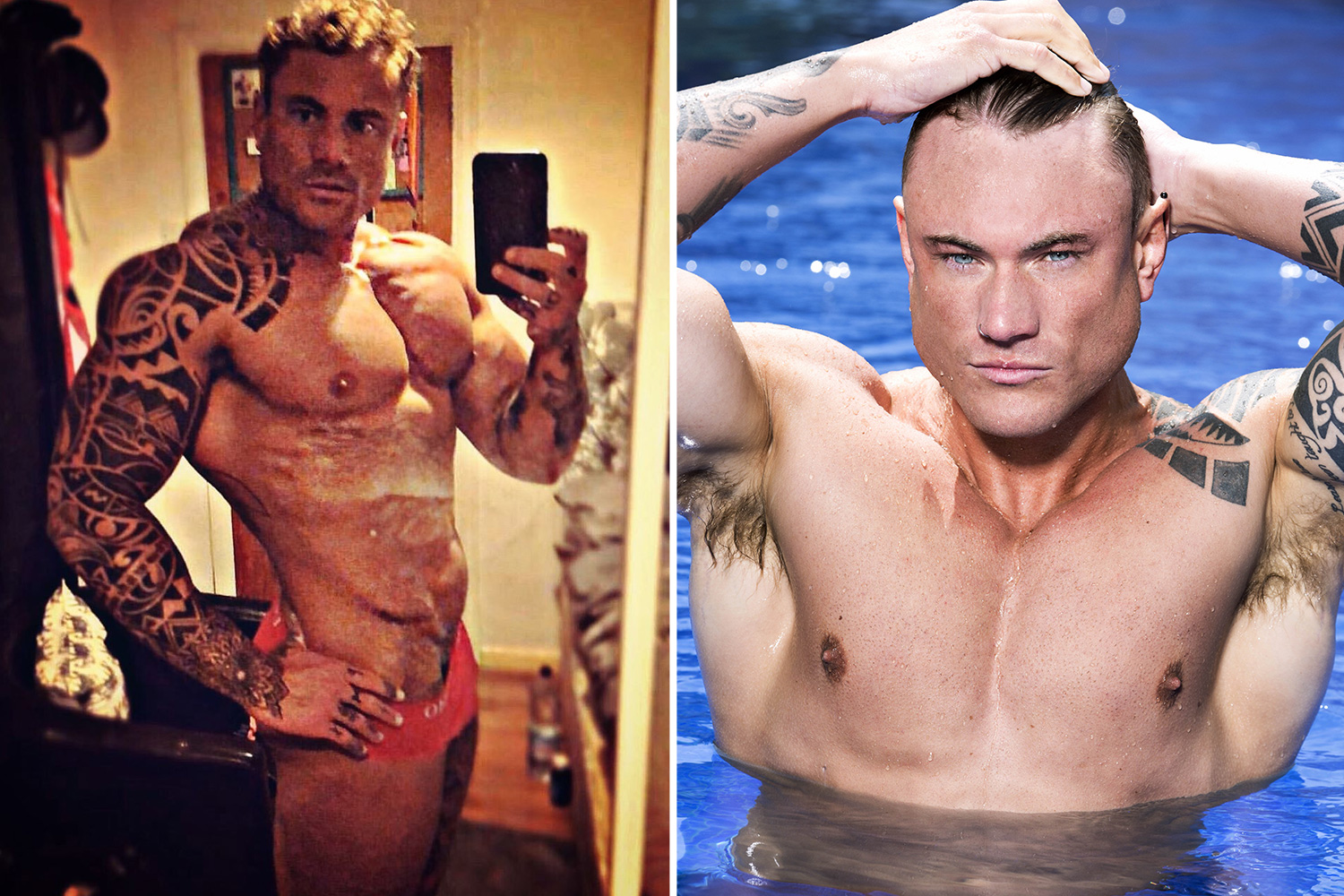 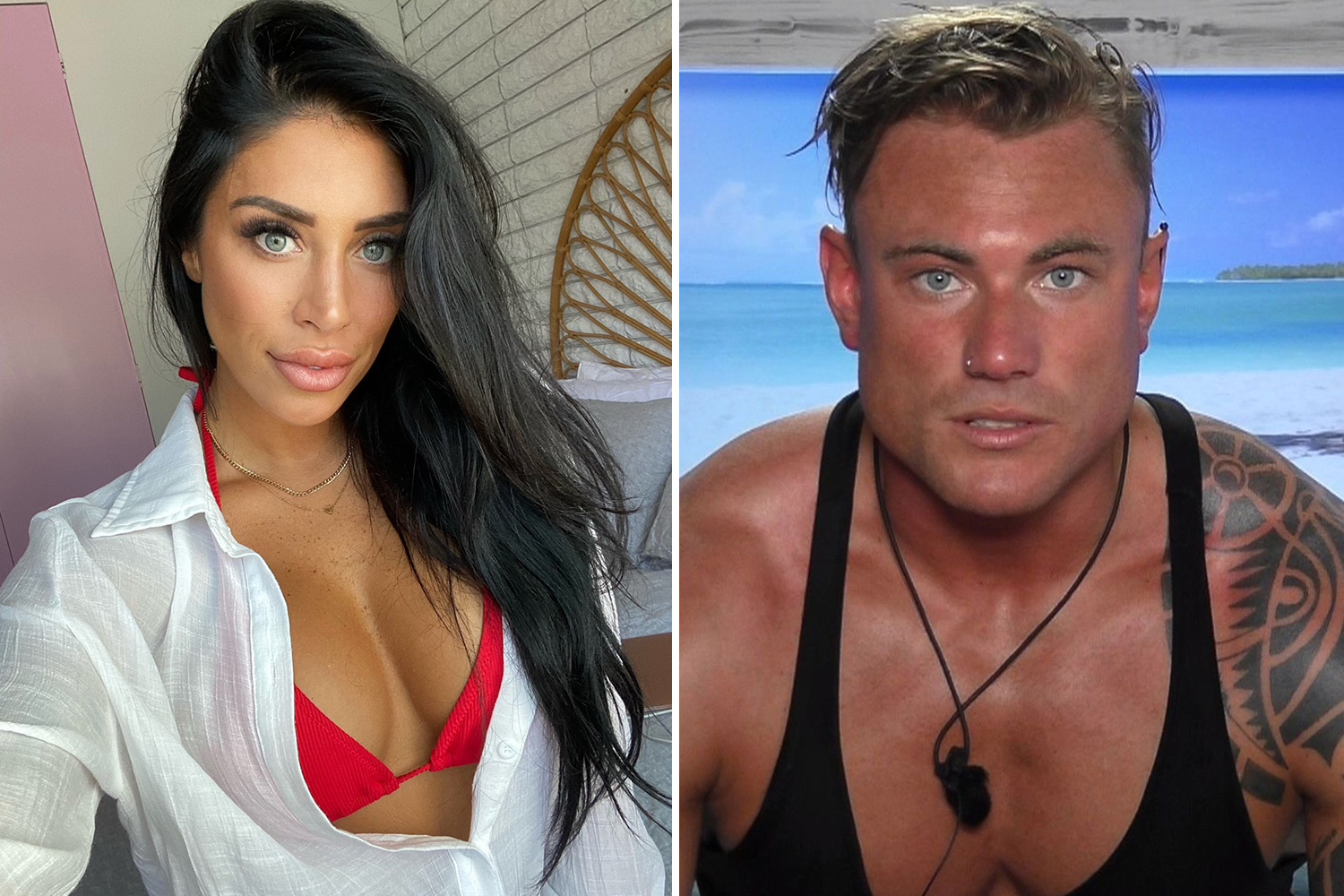 The reality star wanted to share the operation with is fans to help open up the conversation.

He continued: “It’s not huge for me, but sometimes I can see it in t-shirts and clothes.

"But I reckon 75 per cent of men that go to gyms have it and they’re too afraid to talk about it.

“And I think by me opening up on my social media channels it might help other lads feel more confident. 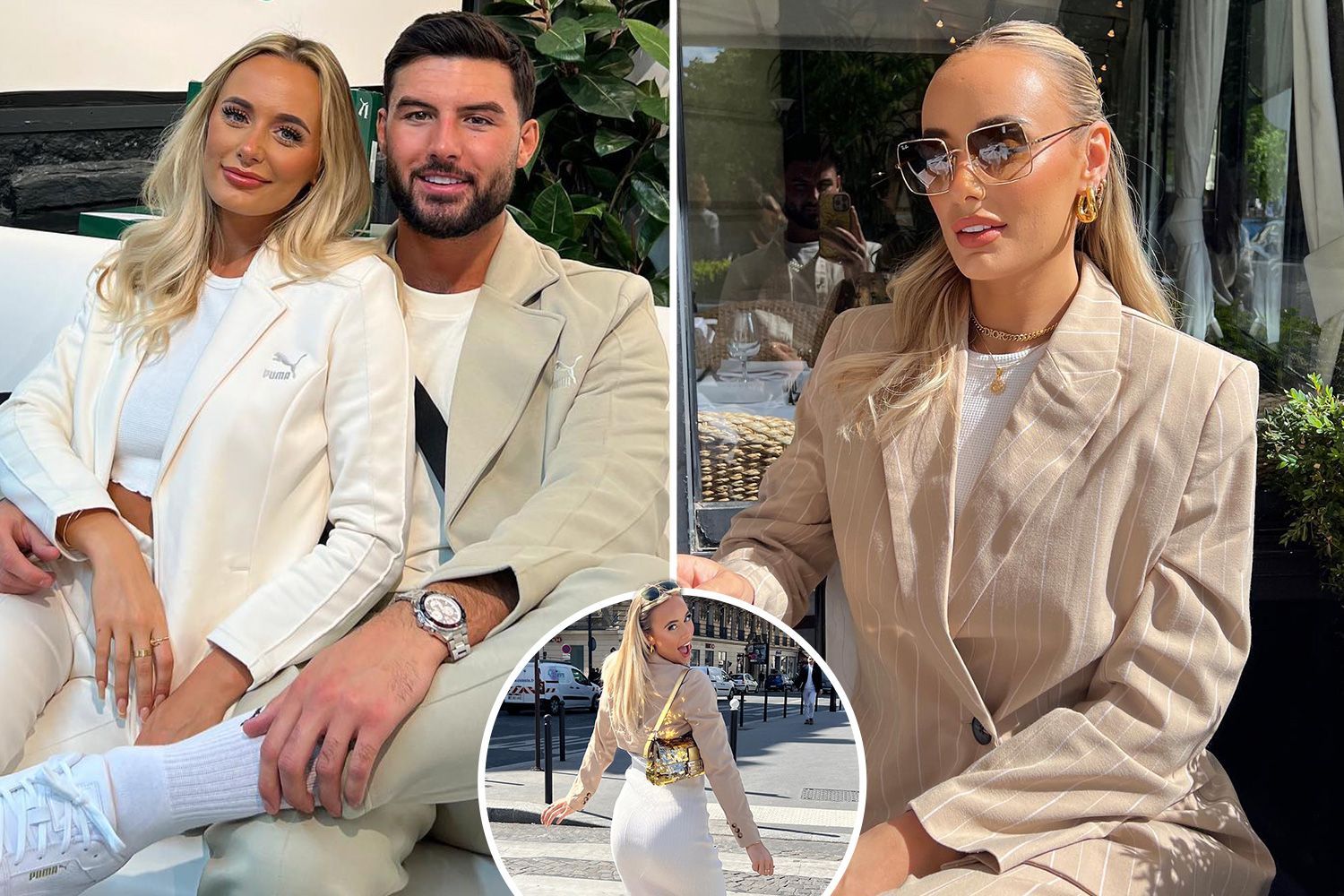 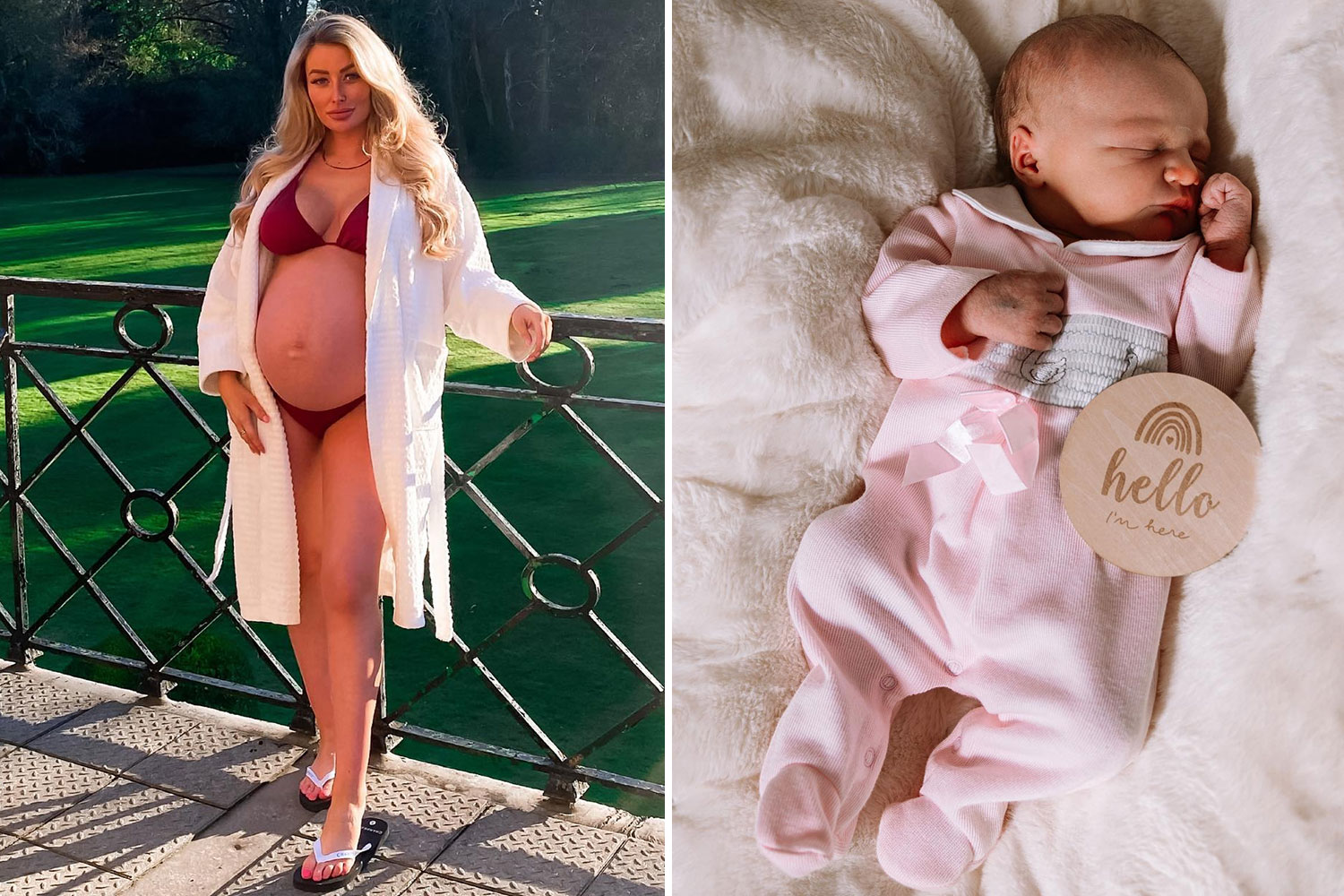 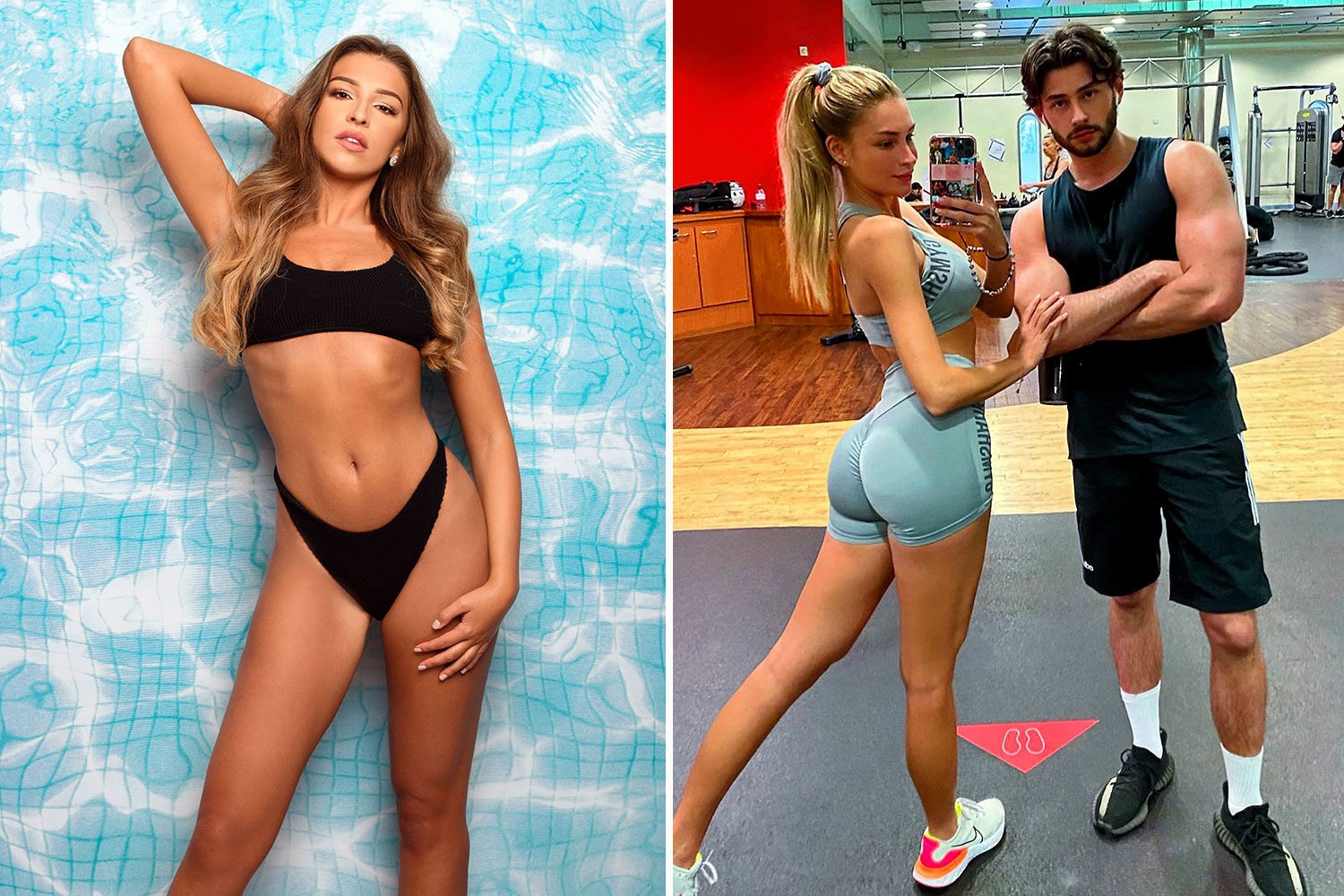 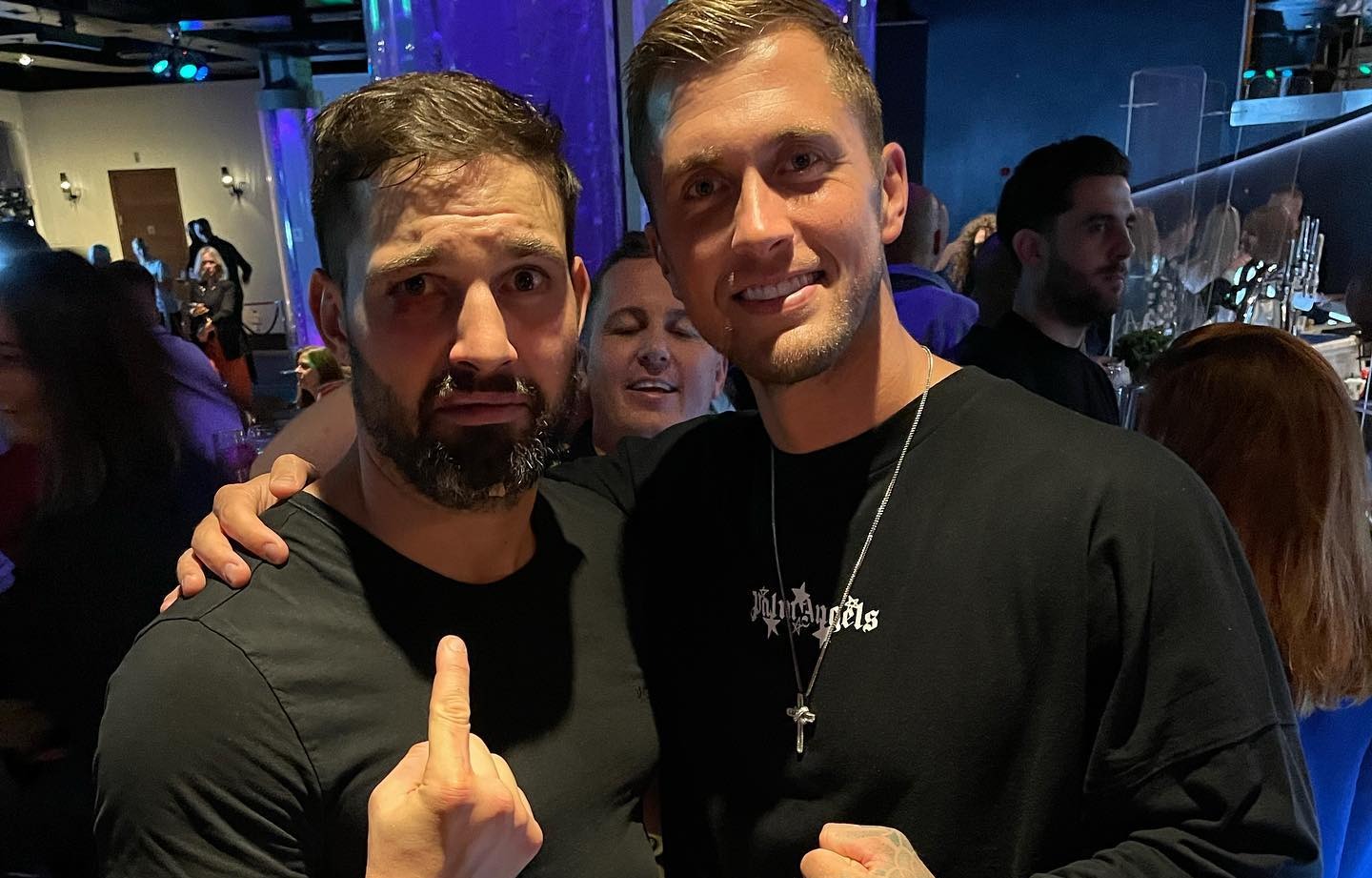 I turned my life around after being beaten up by Towie star, says Jamie Jewitt

“Because it’s sort of an un-talked about issue.

"Some people talk about it, but a lot of guys don’t so me being open about having it – and having the surgery – can help a lot of people.

“Since I’ve put it out there, I’ve had loads of people message me – and they’re all people who wouldn’t have talked about it before.”

Thomas’s operation was carried out by Dr John Skevofilax, Chief of Surgery at Signature Clinics.

“Many men suffer from gynaecomastia – and even though I do this operation around three times a day – men are still embarrassed to talk about it for fear of being mocked," Dr Skevofilax said.

“That’s why what Thomas is doing is so important. It brings awareness to a very important health issue, and by doing so will help thousands of men.”

Thomas, who now runs his own personal training business, said gynaecomastia can affect anyone – no matter how fit they are.

“With this tissue mass behind the nipple, it doesn’t matter if you do weights, cardio, running or anything like that. You’ll never get rid of it," the telly star said.

He also talked about the discomfort the condition can cause and revealed how it can interfere with his fitness.

“Your nipples tend to get quite sensitive and the ball behind it gets quite sensitive so putting pressure on it when lifting weights or lying on a bench you can feel it," Tom said.

"It can be quite uncomfortable sometimes.” Following surgery,

Thomas will be given special aftercare, including a post-operative vest and fitted shirt.

After his split with Sophie he briefly dated fellow islander Malin Andersson. 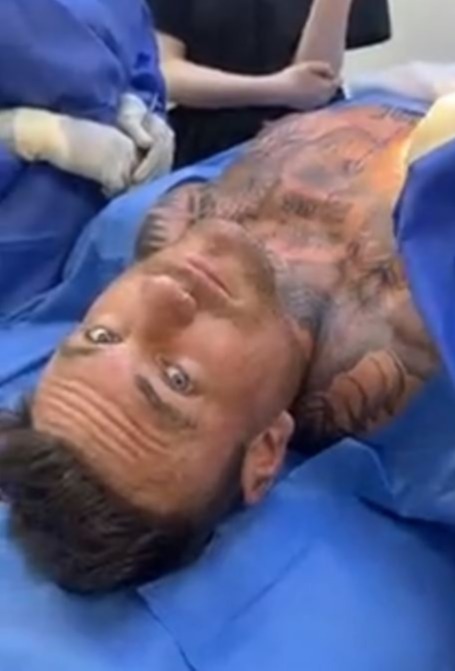 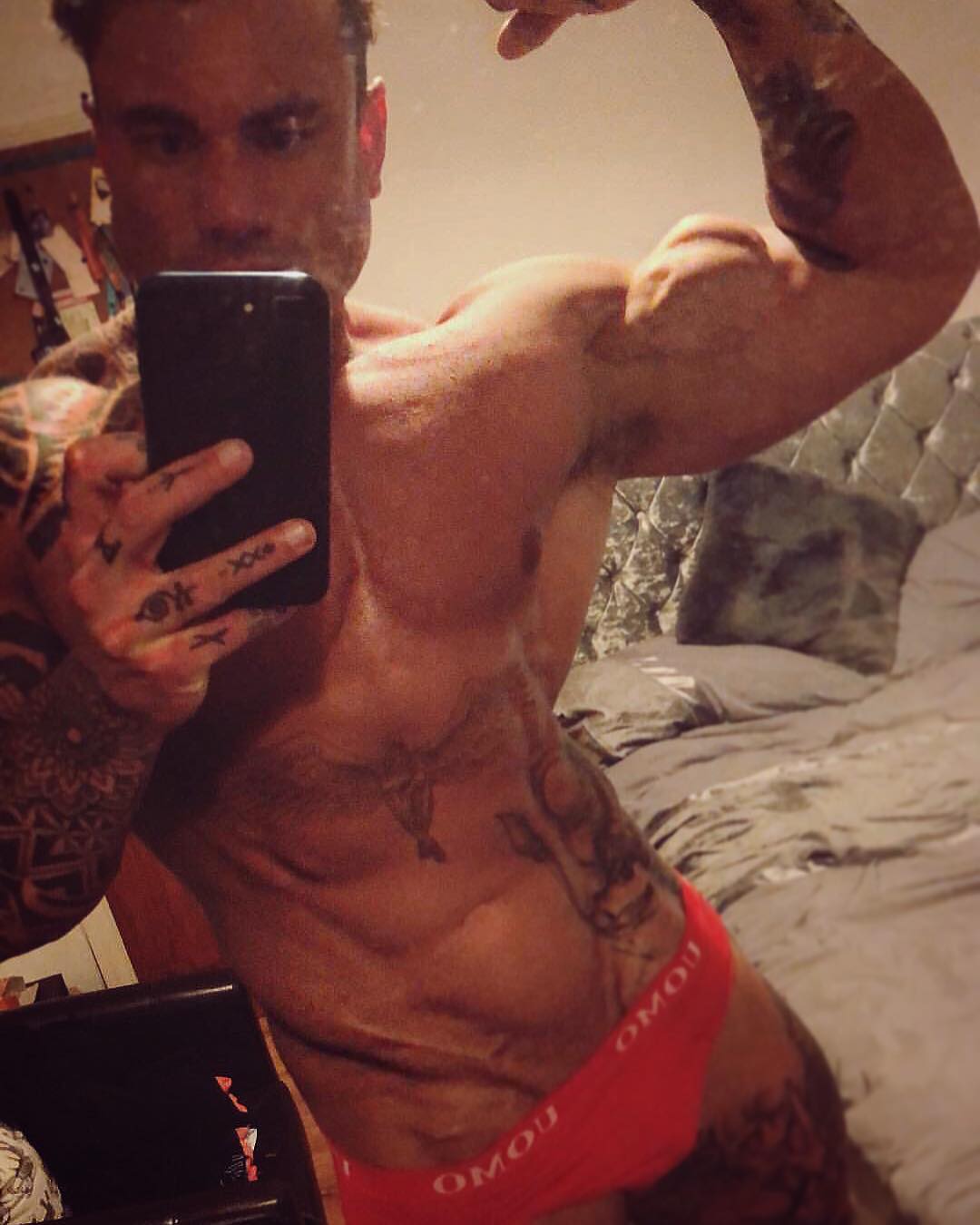