LOVE Island's Tommy Fury and Curtis Pritchard are set to be offered their own spin-off show, reports claim.

Telly chiefs are said to be plotting a programme for the bromancers – who kissed on Tuesday night's show – after they leave the villa. 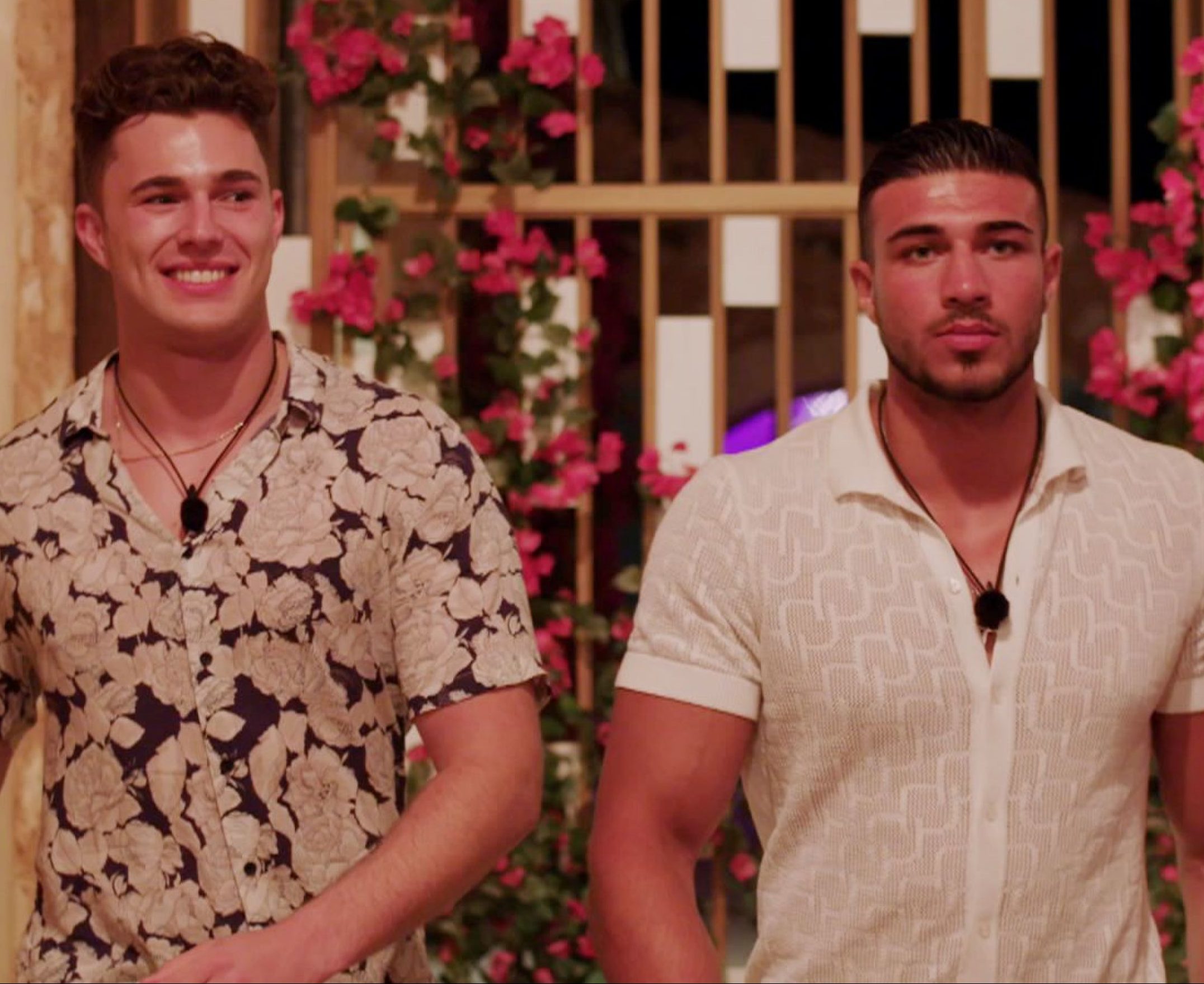 According to the Daily Star, ITV bosses think the pair could be the “new Chris and Kem”.

They went on to have a hit single with Little Bit Leave It and an ITV2 spin-off series called You Vs Chris & Kem.

Tommy is currently coupled with Molly-Mae, while Curtis is with Amy – but they are also smitten with each other. 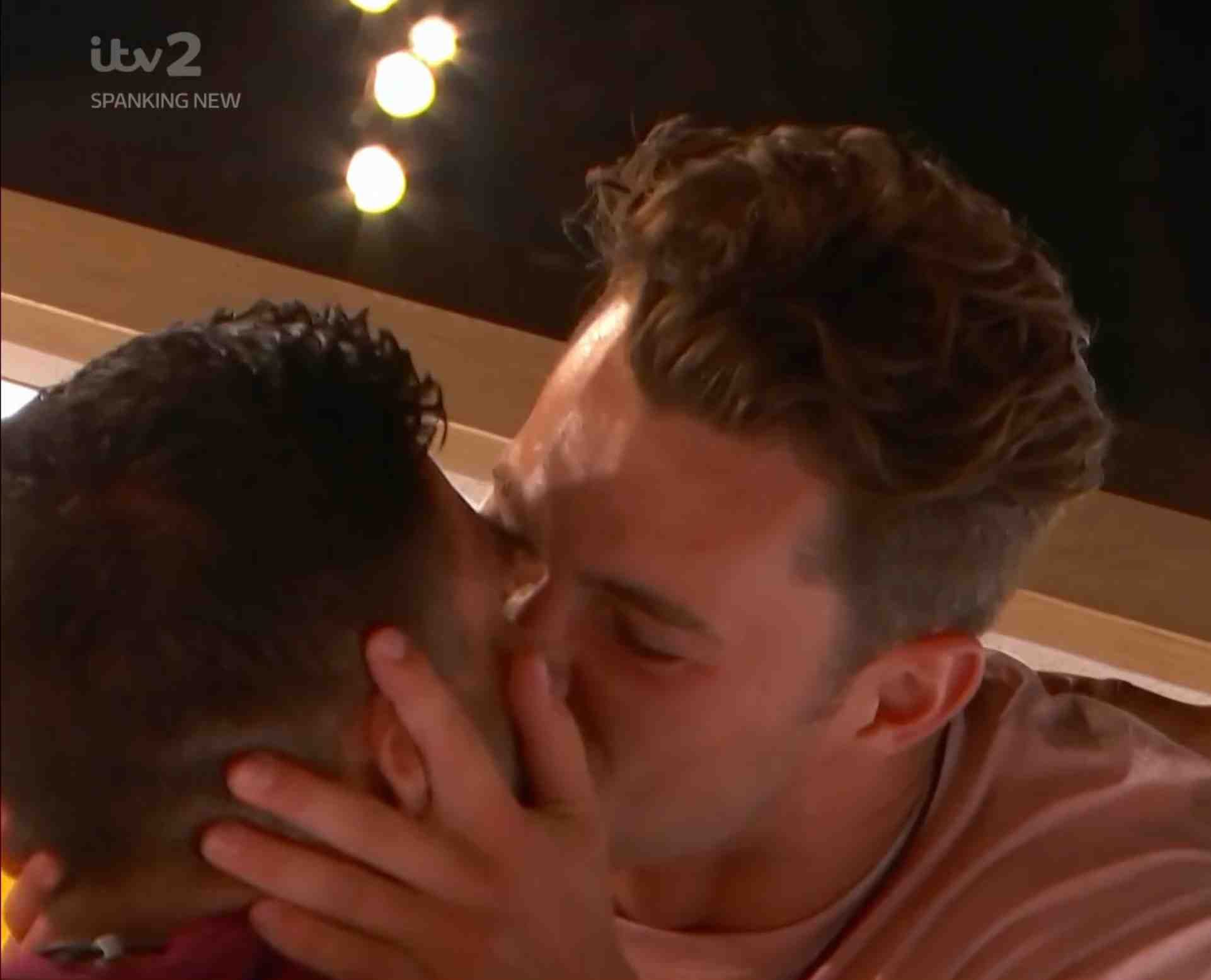 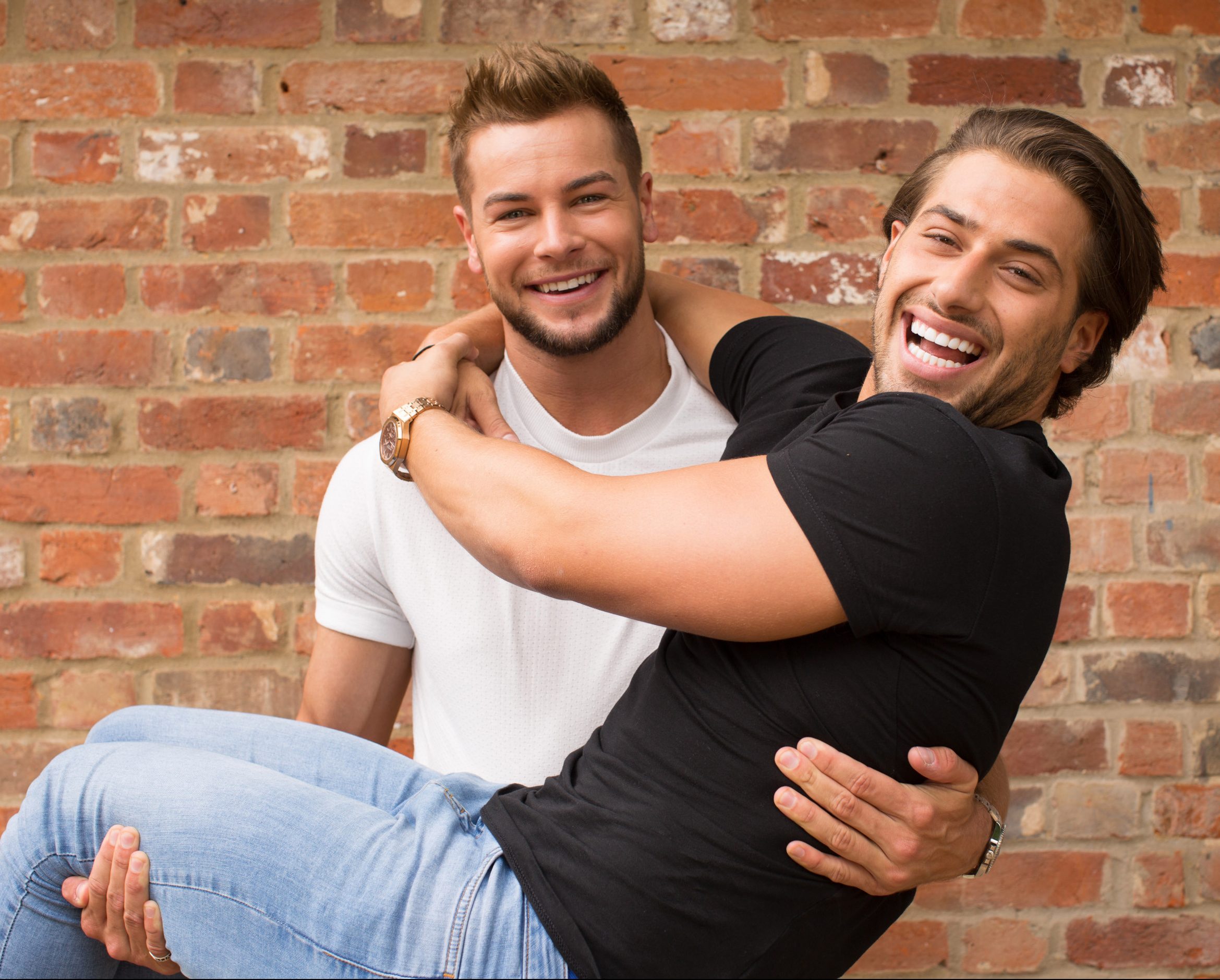 On Tuesday, viewers saw the pair's bromance go up another level.

As they sat on the terrace, the two men gushed over each other, with boxer Tommy, 20, telling ballroom dancer Curtis, 23, he had found a "brother for life".

Curtis added: "I've never met someone like you before."

They then grabbed each others faces and kissed one another on the lips, before saying the L word. 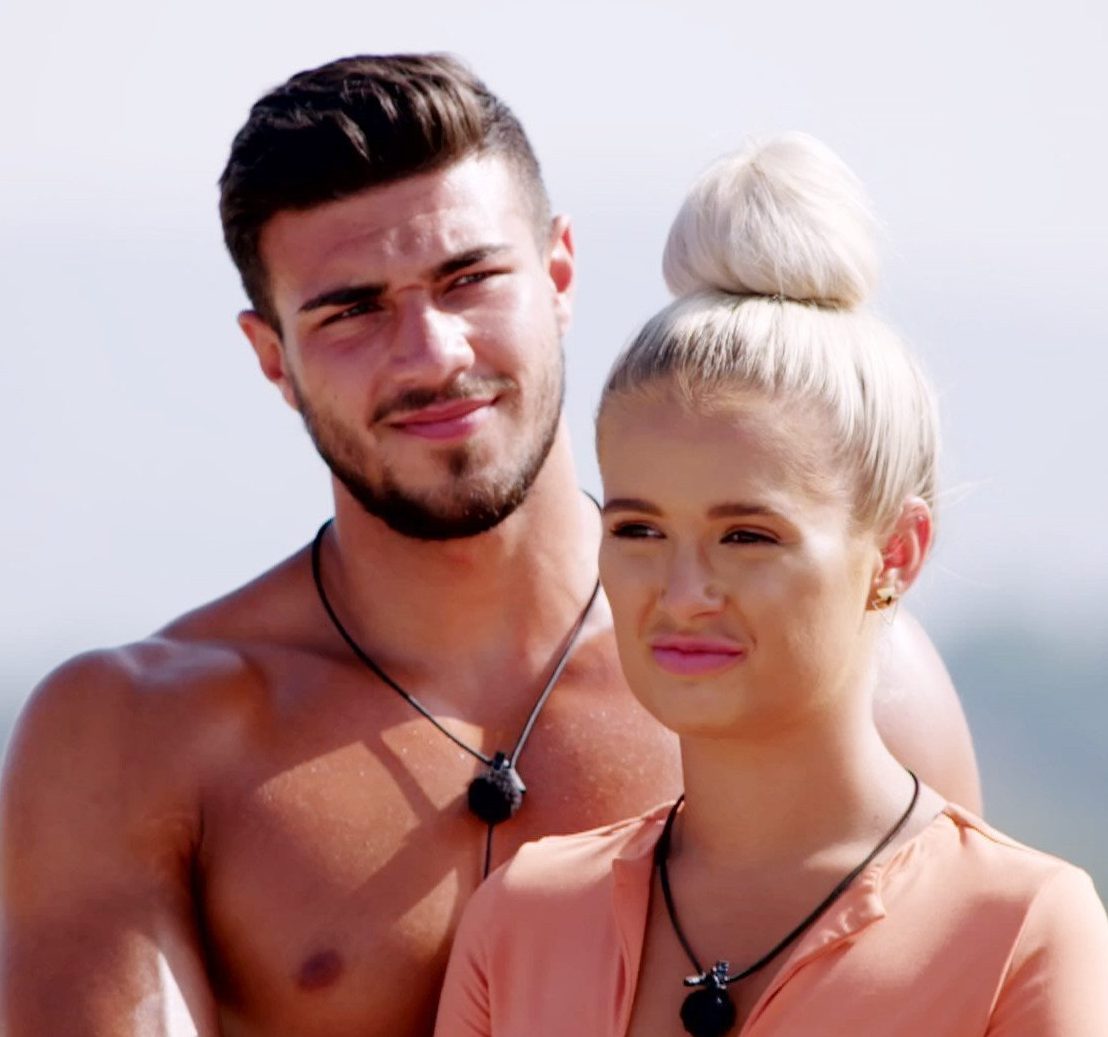 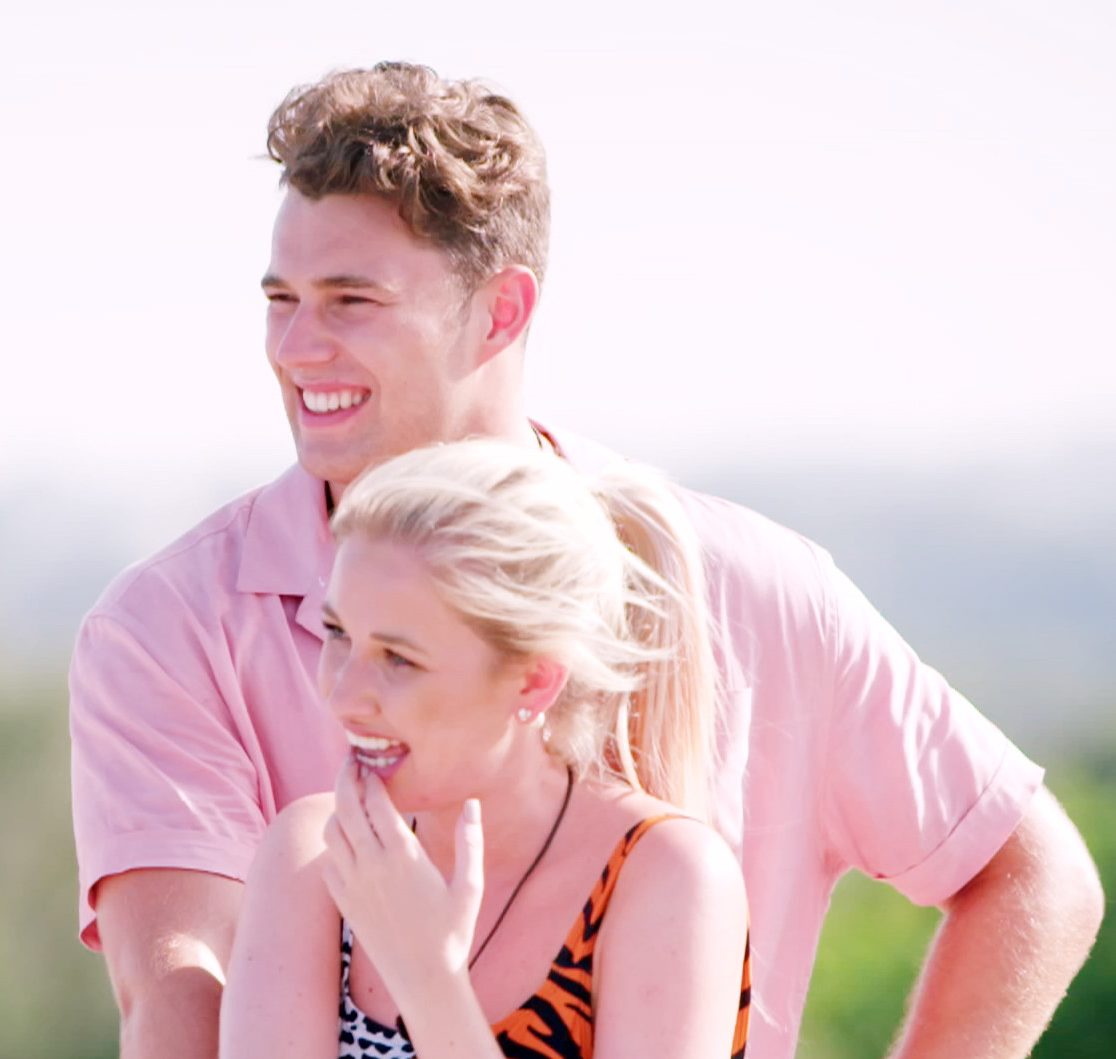 Touched viewers suggested the pair should recouple with each other and win the £50,000 prize.

One viewer wrote: "I say we just give Tommy and Curtis the £50k."

Another added: "I actually love Tommy and Curtis' bromance. They should just win it together."

But others weren't convinced their smooch was genuine.

“They wanna be Chris and Kem so badly,” one sceptical fan tweeted.

Yesterday, This Morning's entertainment reporter Kem told show host Phillip Schofield that he thinks the Curtis / Tommy bromance is "sweet" – but when Phil teased they could have a spin-off show like him and Chris, he exclaimed: "No, don't say that!"