The government adviser, 21, revealed she felt uncomfortable by her love rival's decision to strip during tonight's episode, as she flirted up a storm with the 22-year-old Geordie personal trainer. 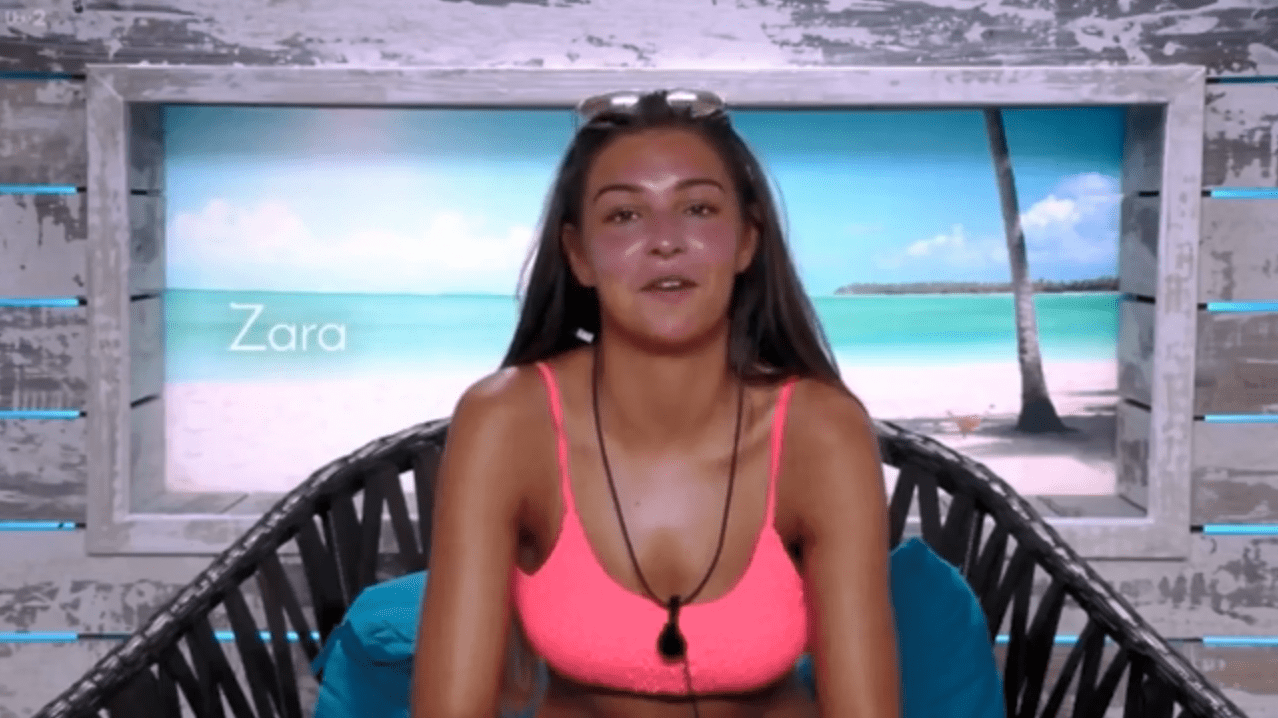 As Rosie, 26, walked out with Megan Barton-Hanson, 24, in a pair of nude knickers and a lacy robe, Zara could be seen looking bemused.

Later in the Beach Hut, she said: "It was a little bit uncomfortable to watch.

"It's not something I would personally do – get pretty naked in front of everyone – but that's just me."

Her fellow contestants were seen posing in a number of seductive position around the villa's outdoor area. 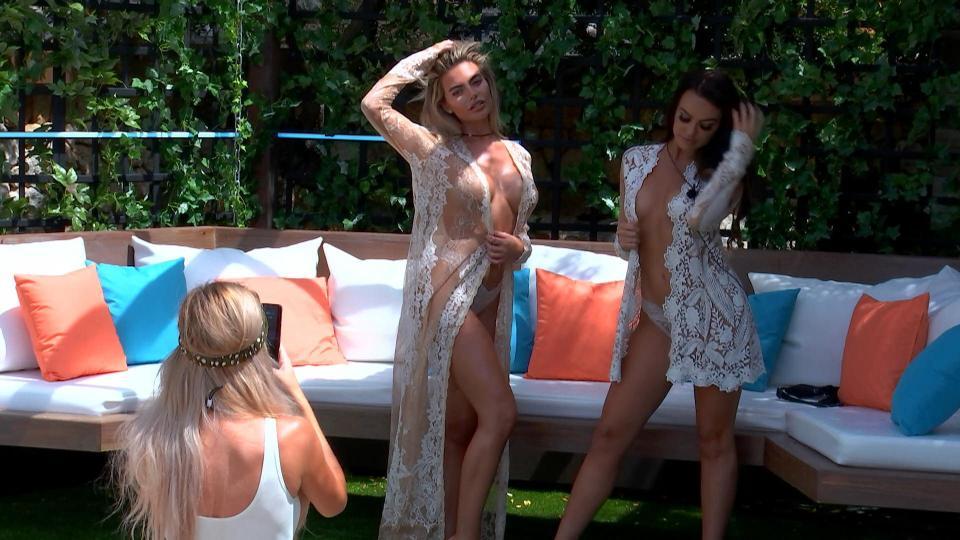 Also unimpressed by the impromptu shoot was Adam, who told 20-year-old Ellie Brown: "They probably think boys are attracted to that.

"But boys find it the most off-putting thing in the world."

Later to Zara – who he spent the episode becoming increasingly friendly with – he added: "Seen it all now. Seen it all."

However, Dr Alex George, 27, was a fan of their racy get-ups. He said: "They're literally in nighties aren't they?

"I mean they do look good." 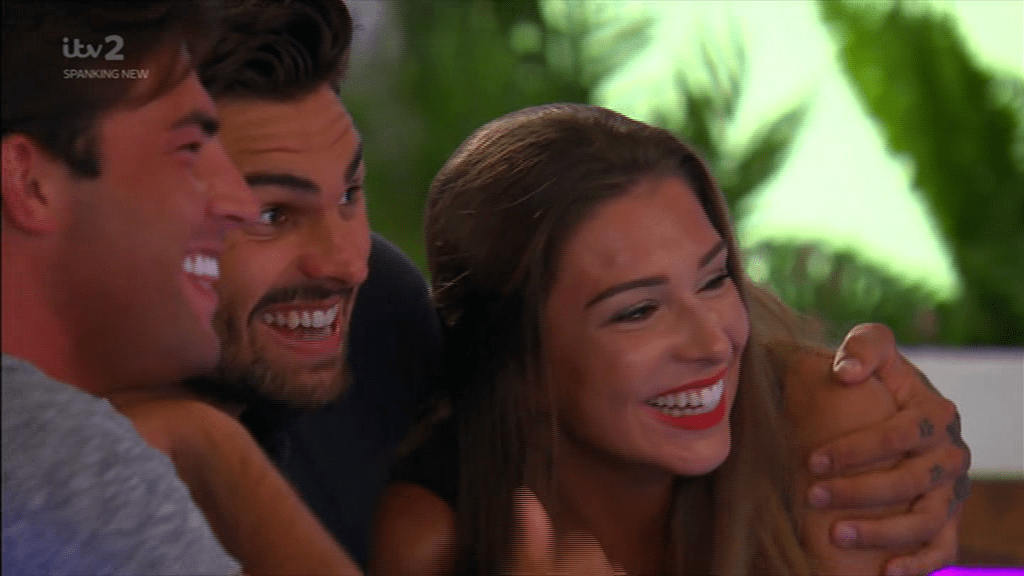 Later in the Beach Hut, he said: "If they want to walk around half-naked, why not. Carry on."

It comes a day after viewers branded Adam "vile" for ditching Rosie for Zara.

Angry viewers flocked to Twitter to moan about Adam after he began wooing new girl Zara even though he's still technically coupled up with Rosie.

Zara chose to take Adam on a date, and he later decided he preferred spending time with her.

Twitter was flooded insults and angry messages, with one branding him a "c*** womble" and a "little man child".