Part two of the supernatural comedy-drama series Lucifer has already shaken the character of Dan Espinoza (played by Kevin Alejandro) to the core, however, the star has detailed how Dan will change going forward. Fans could be seeing a lot more of Dan than they expected.

As fans wait for the arrival of part two of season five on May 28, 2021, star Kevin has dropped a major teaser about his character. 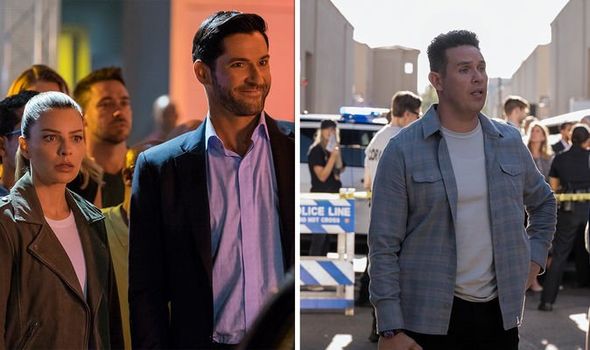 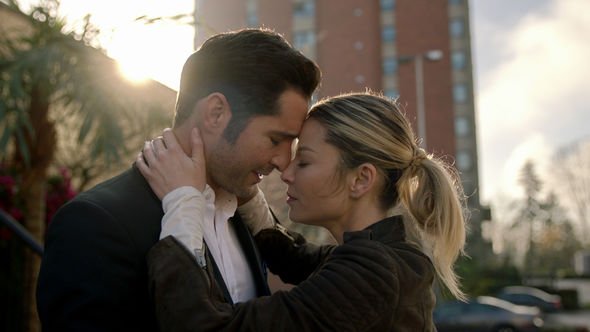 At the end of season five, part one, Dan Espinoza discovers that Chloe’s partner is, in fact, the devil.

As Lucifer has played a major role in his daughter’s life, he is, unsurprisingly, shaken by the information.

After part one of season five aired on Netflix, actor Kevin spoke to TV Line about how his character is handling things.

“I don’t think Dan is coping very well,” he explained. 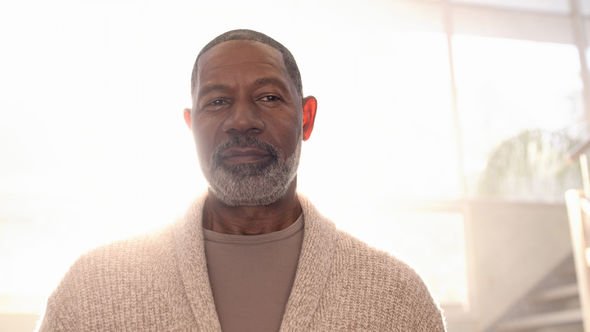 “His world is rocked, and I’m not sure that he’ll ever really, truly handle it,” Kevin said.

Kevin later explained that Dan is trying the best he can, but he is struggling.

The news about Lucifer has him “completely torn up on the inside,” but is desperately attempting to remain positive about the whole thing.

Lucifer and Dan have long-been enemies as Lucifer grew closer to Chloe and Trixie.

However, how Dan moves forward in the show now that he knows who Lucifer really is, won’t be the only thing audiences have to look forward to.

Kevin teased that the upcoming season five, part two episode, titled Daniel Espinoza: Naked and Afraid, is “definitely the hardest I’ve ever worked on the show”.

He added the biggest tease he can give viewers at the moment is the episode’s title: “That’s pretty much what you’re going to get!

“He goes through every bit of emotion that a human being could possibly go through in that episode.”

Kevin also stated director Greg Beeman was the “perfect” choice to direct this episode and that filming became a “well-choreographed dance between director, actor and camera”.

Kevin concluded Daniel Espinoza: Naked and Afraid is an episode which “flips it all upside-down on its head”.

Based on the DC Comics character created by Neil Gaiman, Sam Keith, and Mike Dringenberg in The Sandman, Lucifer has a passionate and dedicated fan base.

However, Netflix soon picked it up after fans pleaded with the streaming service for a renewal.

In 2020, Lucifer was renewed for a sixth and final season due to air on Netflix possibly in late 2021.

Viewers can look forward to more Dennis Haysbert as God, since he was introduced in season five’s part one finale.

Kevin revealed his excitement about filming scenes with new cast member Dennis, adding that “his presence is so huge.”

All seasons of Lucifer are available on Netflix.