The 37-year-old actor shot to fame following the success of the 1990 movie and its sequel Home Alone 2: Lost in New York. 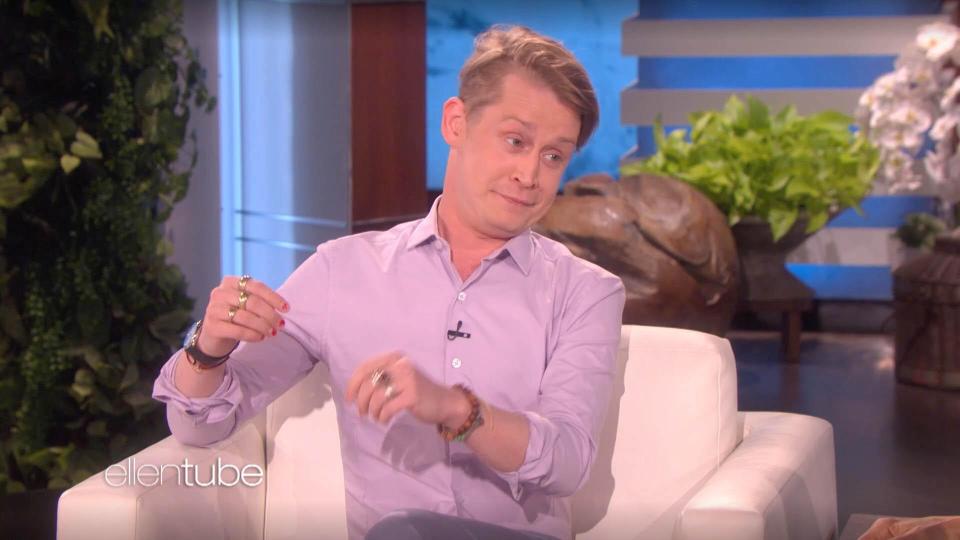 But because the two films are repeated so much over the festive period and at Thanksgiving, Macaulay can't bear to venture outside.

Appearing on The Ellen DeGeneres Show for a rare interview, he explained: "It's background radiation at Christmas time.

"I've had people who want to watch it with me, which is both flattering and creepy.

"I definitely don't [go out of the house at Christmas and Thanksgiving.] It's my season. 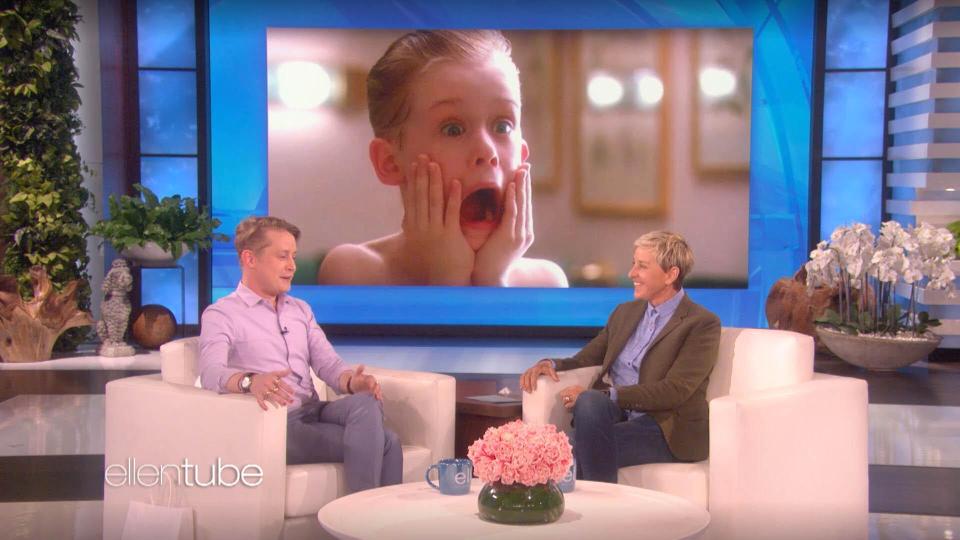 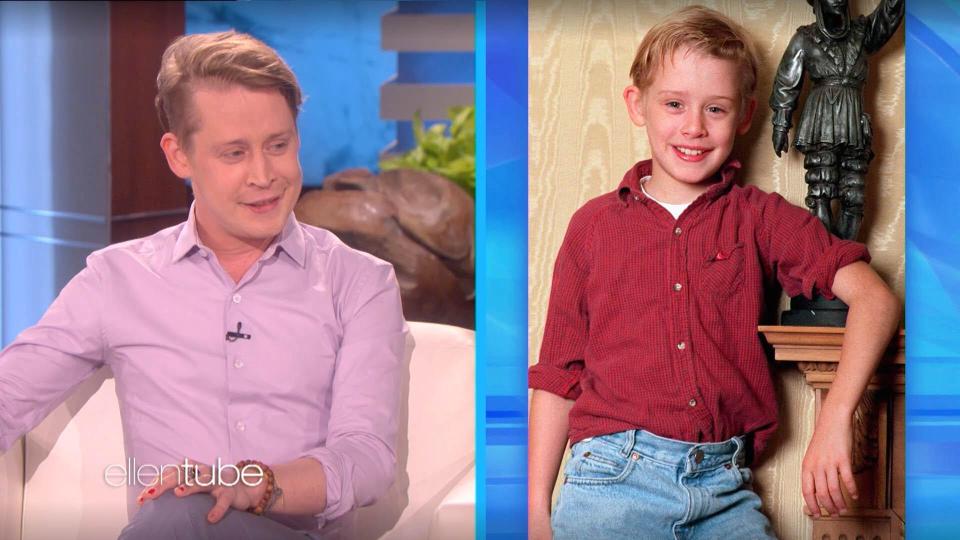 "It's Macaulay season. I try to go out less and less around that time of year."

Macaulay, who looked great in a pink shirt and grey trousers, also told Ellen how he politely declines the barrage of requests to recreate his famous scream face from the movie poster, which sees him holding his face with his hands.

When Ellen told him he looked like he had barely aged, he replied: "Yeah, how can a person look too much like himself? It's a curse and a blessing, still got the same face. 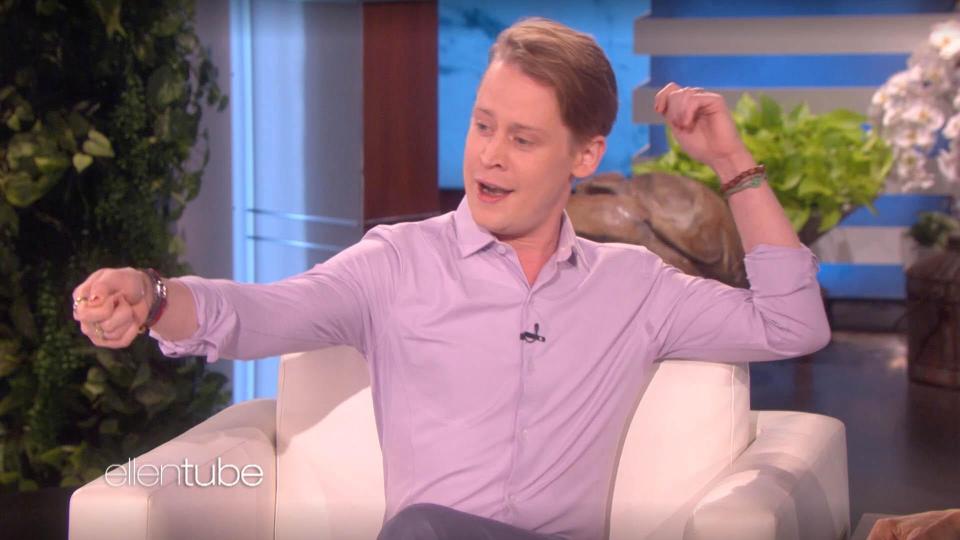 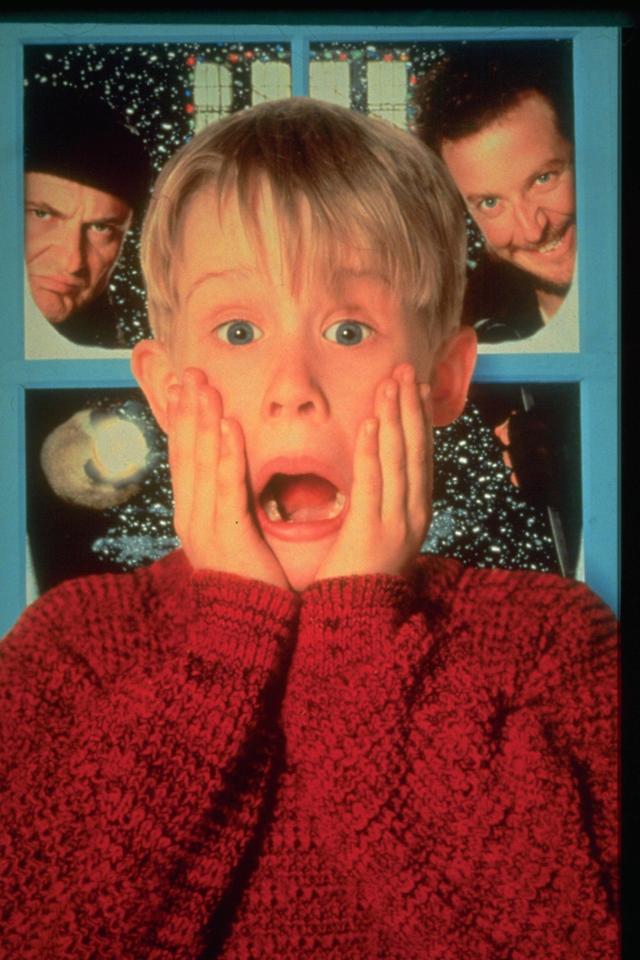 "I can get into any restaurant I want without a reservation, but while I'm there everyone is staring at me."

Macaulay starred in 14 movies from 1988 to 1994, culminating with Richie Rich, but he opted to take a eight-year break from the film industry before reappearing in 2003's Party Monster because he wanted to go to school and hang around with kids his own age.

"I was actually looking forward to going to school. I lived the dream. 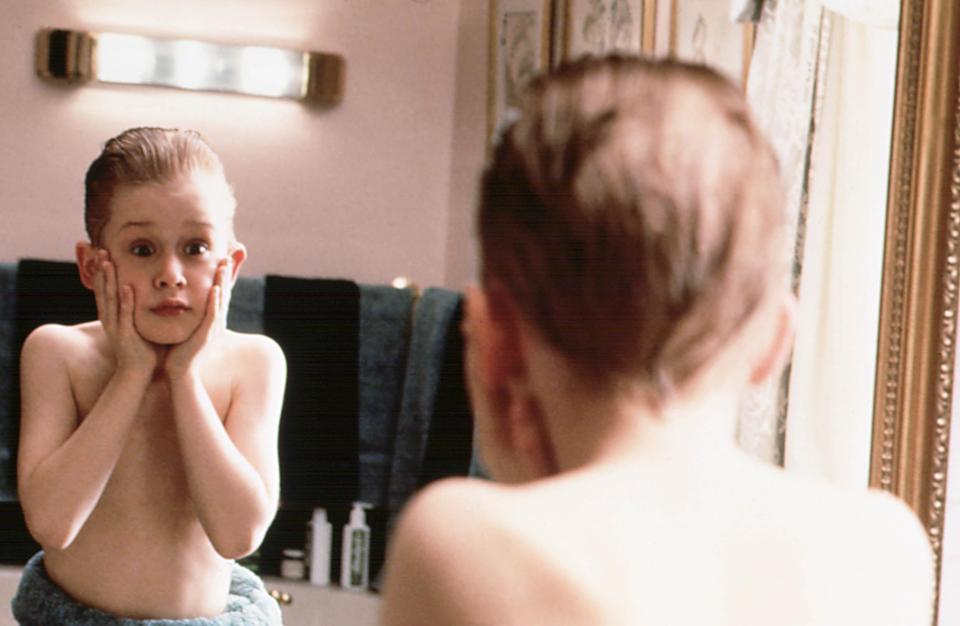 "It was great to be around people my own age for once.

"I'm always treated differently. At the same time that's the kind of stuff you have to figure out.

"It was the smartest thing I possibly could've done, taking eight years off."