Strictly: Craig Revel Horwood says Motsi ‘can do both’

Strictly Come Dancing’s long-term judge Craig appeared on ITV’s Good Morning Britain today and was asked about the upcoming 2021 series of the hit show. During the chat with Good Morning Britain Presenters Ranvir Singh and Susanna Reid, Craig was asked about his co-star Motsi Mabuse’s possible commitment clash after it has been rumour she is taking part in the British dance competition as well as the German tour.

The dancing judge said: “As for Motsi, I read that and I think she’d be absolutely mad, darling, doing the German Strictly and, like I do in panto, I take Saturday’s off.

“In order to do panto during the week. As long as you can get here for Saturday and it’s safe to travel then she’ll be absolutely fine to do both I would say.”

Motsi, 39, remains in negotiations with the BBC ahead of the 2021 series of Strictly Come Dancing, but she has reportedly signed up for the stage tour of Germany’s version of the show, which will clash with the UK programme.

A source said: “Producers have been pulling their hair out as they struggle to get all of their judges in the right place for the live shows. 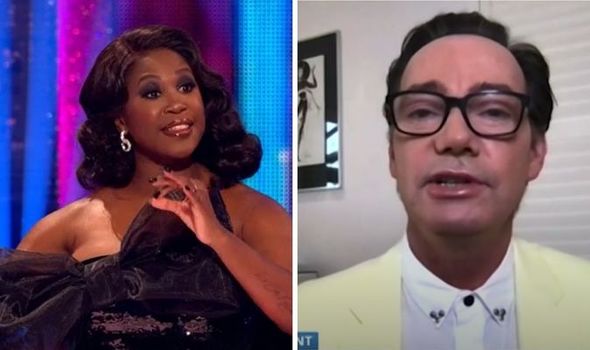 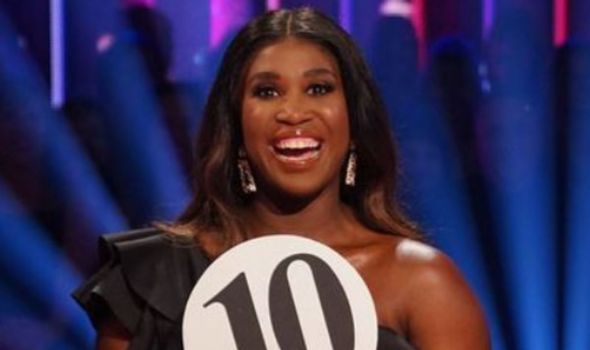 “Motsi’s fans in Germany are buying show tickets expecting to see her live.

“Pre-Covid it was easy for talent to jet in and out of the UK for the night, but with travel restrictions, it’s much harder.

Speaking to The Sun, they added: “Producers want to avoid relying too much on video links, especially as they’re paying big money for talent. It’s a real schedule clash.”

The South African dance star is said to have committed to the trip, causing a scheduling crisis. She replaced Dame Darcey Bussell, 51, on the judging panel in 2019. 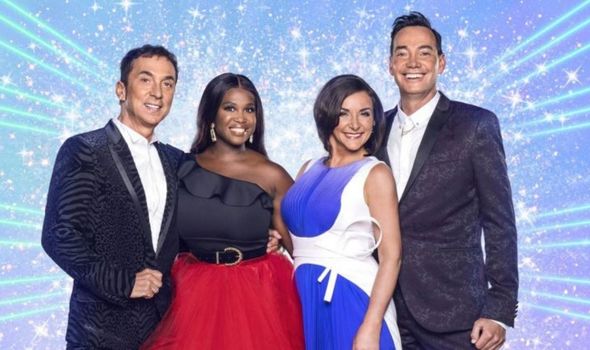 As for Bruno Tonioli, Craig was also asked if he was going to return to the studio and said: “We’re hoping Bruno comes back.

“We really do want him there in the seat – whether he stays in the seat or not as he’s generally up and down like a yo-yo! Of course we want him back.

“If he can’t come back then he’ll do what he did last time, you know due to restrictions, and just do lives and crosses and feeds to the studio which was great fun as it was anyway.”

“But I’m really looking forward to it. I think the BBC did an amazing job and have protocols in place for absolutely every single situation, so you will get Strictly and a much fuller version this year.

“Obviously last year they had to isolate in time, so we had to start a month later, they’re planning on doing the full version this year.”

On the show seeing the first female partnership, which was cut short due to Covid, and whether that will be revived this series, he added: “I’d love to see a male one, or another girl one.

“It doesn’t bother me as long as people are dancing together. And who knows, you may even see them on the Strictly tour… there you go. So you might get to see at least two extra dances there, which would be absolutely fantastic.”

Craig also spoke about lockdown easing and the effect on the industry. He said: “Theatres have been closed for over a year now, which has been devastating for the entire industry, let alone all the restaurants and bars and pubs and everything that surround them and rely heavily on the theatre.

“It’s been awful, but I don’t think there will be any guarantee from June 21st, I really don’t. I think that would be quite dangerous.

“However, we do need to get back to some normality, we really do. Whether that involves people in the theatre wearing masks and social distancing then that’s what we need to do until it’s going to be safe for absolutely everyone to come back.”

Strictly Come Dancing is set to return to BBC in the autumn.